Harshvardhan Rane might have done only three films since his Bollywood debut four years ago but he is not complaining and working sincerely towards building a strong lineup for the next year. The actor who was recently seen in Bejoy Nambiar's multi-starrer Taish is next doing Vinil Mathew's murder mystery, Haseen Dillruba. While the Taapsee Pannu and Vikrant Massey starrer is completed and will release in the first quarter of 2021, we heard the actor has also signed two more films.

Peepingmoon.com has learned that Harshvardhan Rane is collaborating with his friend and mentor John Abraham for a romantic drama. The said project has been titled Bolo Tara Ra Ra and will be produced by John in association with Bhushan Kumar's T-Series. "The project is at the very early stage right now but Harshvardhan is doing it. It's currently being written and will go on floors in March next year. However, Rane is doing one more film before that and he'll start shooting for it from 9th November," a source close to the development said without divulging more details. 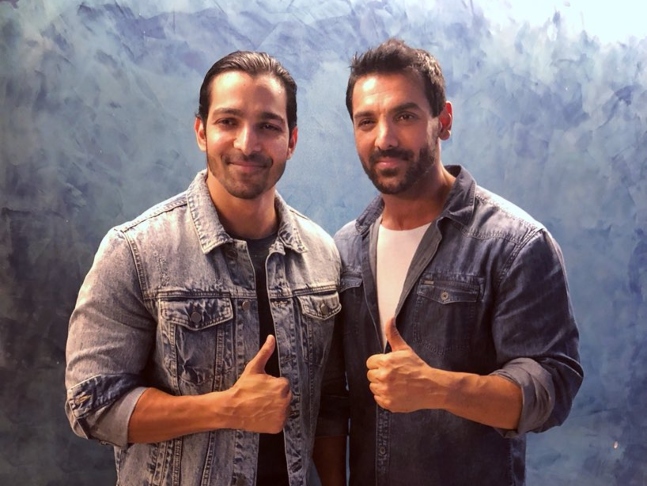 Interestingly, Harshvardhan Rane was supposed to make his Hindi film debut with John Abraham's production Satra Ko Shaadi Hai back in 2015. It was a rom-com set in the backdrop of a big fat Indian wedding and also starred Barun Sobti and Sapna Pabbi but the film was shelved after shooting some portions for an unknown reason. Although John's launch vehicle for Rane didn't see the light of the day the two, who are huge bike enthusiasts, became good friends and now go for bike riding with their group. This project will mark their first collaboration as professionals.