Advertisement
HomeBOLLYWOODEXCLUSIVEExclusive: 'You need to put in your 100%,' says Mouni Roy on her 14-year-long career in showbiz

Mouni Roy, in her 14-year-long journey in the showbiz, has emerged as an actress to look out for. After starting her career with Ekta Kapoor's daily soap Kyunki Saas Bhi Kabhi Bahu Thi as Krishna Tulsi, Mouni associated her name with shows that turned out to be big TRP rakers. The Bengali beauty also has a Punjabi film to her credit. However, after participating in a couple of reality shows, Mouni hissed her way into everyone's heart as the naagin of television with Ekta Kapoor's highly-popular supernatural franchise. It won't be wrong to say that she gave the series its identity.

Now, as Mouni has become a known name in Bollywood and television, she is gearing up to present a spy-thriller film titled London Confidential. The project co-starring Purab Kohli will release on ZEE5 on September 18, 2020. Ahead of London Confidential's release, Mouni, in an exclusive interview with PeepingMoon.com, went on to talk about what made her sign the film that sees her in the role of a spy. Dismissing the rumour that the film is based on the ongoing pandemic and Coronavirus, Mouni said, "It's not exactly a Chinese conspiracy but about the killing of an Indian agent in London. My character is an undercover RAW agent who is on a mission to track down the mole in the Indian Embassy in London. The script and my character Uma made me sign London Confidential. Generally, after reading a script for 30 minutes, I get to know whether I want to do it or not." 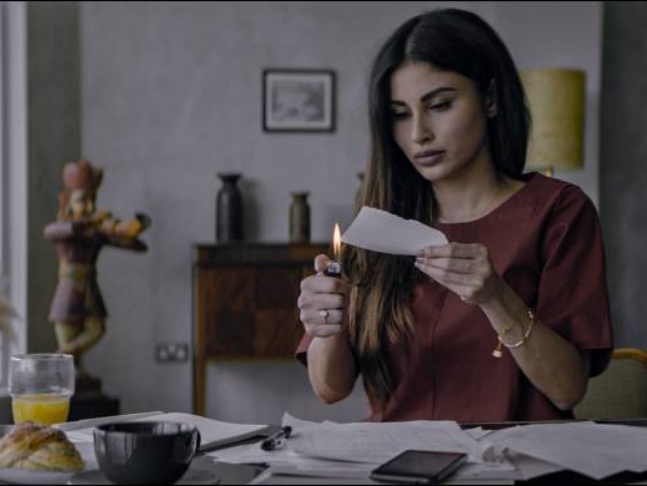 Mouni, amid the lockdown, was stuck in Dubai. Talking about the experience of staying away from home for months together, the actress said the lockdown was productive for her. Revealing that she learnt to cook and dance, Mouni mentioned that she began reading the Bhagavad Gita as well. "I was staying with my childhood friend in Abu Dhabi and she has her family there. During the initial few days, you tend to get scared but slowly steadily I got used to it," she shared.

As an actress who has been a part of television, films and web, Mouni believed her journey has been successful because of hard work. Stating that no platform is easy for an actor, the actress said, "There is no shortcut to hard work. You need to put in your 100% to play the character you get. That’s what my journey has been about." Having narrated stories of powerful women on television, Mouni is of the opinion that scripts were being written for female actors since the beginning and hopes more opportunities and stories are told. 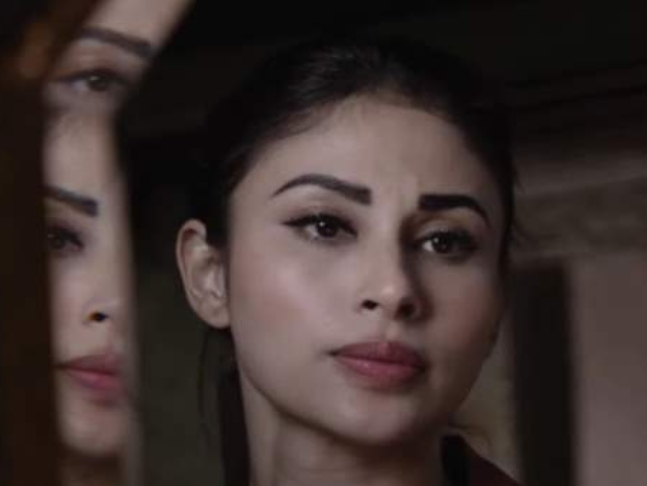 Ask her whether the audience will respond well to London Confidential as OTT is the only major source of entertainment, Mouni said, "You can never predict future right. We can’t say anything much about what hasn’t surfaced yet. All I can say is we have made the film with a lot of effort and keeping the protocol, Government rules and regulations in mind. I can hope and pray the audience gives us all the love."