Viacom18 Motion Pictures was to roll its massive web-series, X-Ray: Selected Satyajit Shorts on March 28 in Mumbai and had planned to shoot it in five different cities. However, the sudden lockdown imposed in the light of COVID-19 put everything on an indefinite standstill. With the government now easing the nationwide lockdown phase by phase, the studio is gearing up to start working on the series and exploring different options to shoot it on schedule.

Peepingmoon.com has learned that Viacom18 Studio is considering changes in the previously decided locations and planning to shoot the whole series instead in one town. Considering that shootings are allowed only in non-containment zones and that also with strict security protocols that further steps-up the production cost, the makers are examining if they can place all the five short stories of the series in Goa. They are also evaluating shooting locations in Hyderabad, Kohalpur, Karnataka, and Kerala and will lock the final place in a week or two. 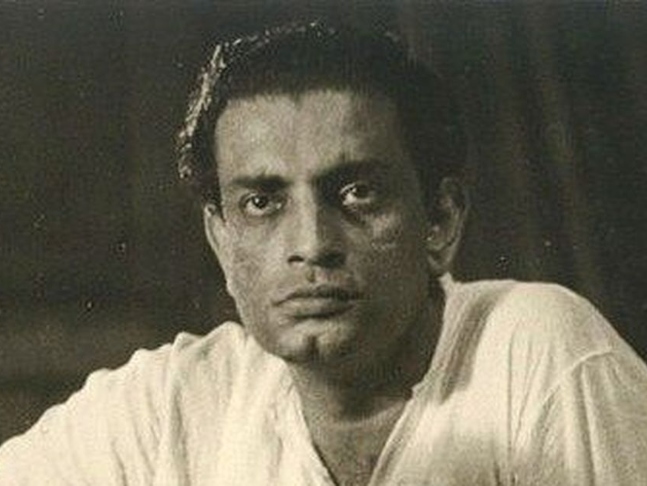 X-Ray is an anthology series based on the legendary filmmaker Satyajit Ray's short stories full of thrills, twists and turns, and strong emotional cores. National Award-winning Bengali director Srijit Mukherji has been roped in to helm this 12-part series that covers diverse genres like romance, drama, satire, horror, etc. The makers had earlier planned to relocate these stories in different towns across the country to give it a Pan-India feel but that seems not happening with Coronavirus messing it up all.

However, X-Ray is not the only Viacom18 production to be hampered by the lockdown. Aamir Khan's and Kareena Kapoor Khan's much-anticipated Laal Singh Chaddha is very likely going to miss its Christmas release as the film's two big schedules that will take about two months are still remaining. Its another production, Mithali Raj biopic starring Taapsee Pannu is also hanging in the midair.