Advertisement
HomeBOLLYWOODEXCLUSIVEExclusive: 'Never thought that a film about lockdown would be released in a lockdown,' says Vinay Pathak on 'Chintu Ka Birthday'

Based in Iraq, the film has a unique concept as it gives a glimpse into the life of a family aspiring to celebrate their son Chintu's birthday despite a lockdown. It revolves around the narrative of an endearing middle-class family trying to celebrate a 6-year-old boy's birthday whilst tackling the extraordinary situation in the war-torn country of Iraq. Calling it a 'very special' film, Vinay, in an exclusive chat with PeepingMoon explained why this film is 'really close to his heart'.

When a film is well written and well researched, you just have to stick to it. It's such an evolved script that is written over 7-9 years. So finally, when the script came to me I realized that the script has been doing the rounds for a while. I felt very lucky and fortunate that I got it and I said I don't want the script to go somewhere else and I wanted to be a part of it. Tell us more about its unique concept?

It's a film about a family that's stuck in Iraq. The family is gearing up to celebrate their son Chintu's birthday but just before it a bomb blast happens and everyone is under lockdown. So, it's the main motive of the family to ensure that they celebrate their son's birthday. That's the unique concept that how they do it in a house under a lockdown situation.

Why do you say that this film is 'really close to your heart'?

There are two-three reasons for it. Firstly I got to meet and work with these two immensely talented storytellers Satyanshu Singh and Devanshu Kumar. They are brothers and both of them are so humble and sweet. When I met them and read the script, I could not understand why a film like this took 7 years to find the right people because it's a story that no one should say no to. Then while shooting with all my co-stars Seema ji (Pahwa), Tillotama ji (Shome), we had a great time and became like a family in a few days. This film is made with so much love. It's really close to my heart. 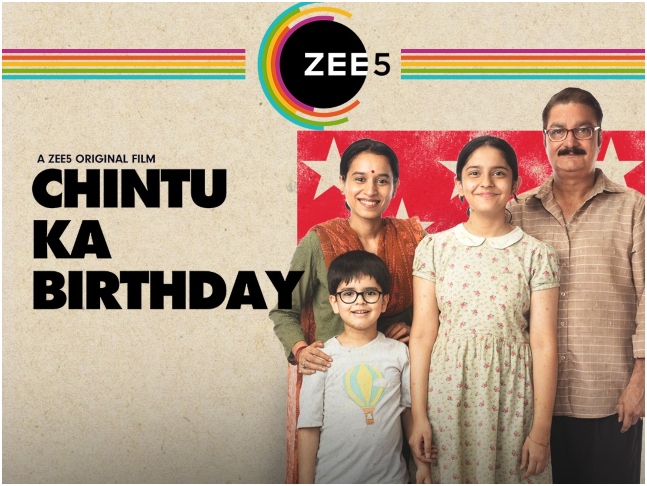 What is the most important thing for you to sign a project?

Do you find any difference between the mediums you work for?

As an actor, my job is to play my character honestly - be it film, theatre, TV or web. My job is the same. The mediums are not very different as my work remains the same. But yes, physically sometimes it might be a little different as the preparation for all the mediums is completely different. Even the way it's watched is different but as an actor, for me, it's the same. 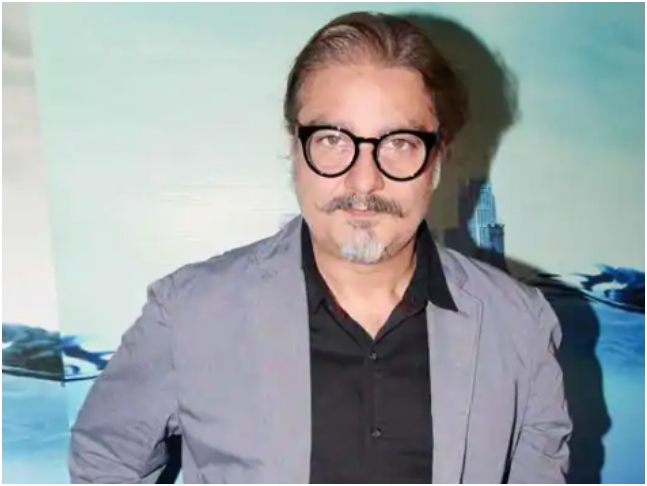 How ironic is it that a film about lockdown is releasing in a lockdown?

I always knew that the film would do well because the script is nice but I never thought that a film about lockdown would be released in a lockdown. That's something that no one knew. I told Satyanshu (Singh) and Devanshu (Kumar) the same thing that did you guys plot this and we all were laughing about it.  In times like this, it would be really great to watch a story on a lockdown.

With the imposed lockdown, do you think web is taking over cinema?

I personally don't think so. I remember when the emergence of television had happened, people used to say who will go to the cinema hall and watch a film but nothing like that really happened. So, there will always be a section that would want to go to a cinema hall to watch films.