Poor Nawazuddin Siddiqui. After being out of the limelight for long, the actor who turned 46 today could not have asked to make a more controversial birthday splash than with the news of divorce proceedings filed by his wife Aaliya. But there’s also a sweet coating to this bitter pill. Nawaz’s crime thriller Raat Akeli Hai, that he had wrapped up in April 2019, is likely to get an OTT release on Netflix soon.

PeepingMoon.com has reliably learned that casting director Honey Trehan, who makes his directorial debut with Raat Akeli Hai that co-stars the stunning Radhika Apte opposite Nawaz, is now certain that he cannot wait for a theatrical release for this film and is in talks with the streaming giant.  It’s been shot in rural India and also has Nawaz’s Haraamkhor co-star Shweta Tripathi. Nawaz and Radhika were a good pairing in Badlapur and Manjhi – The Mountain Man, both of which released in 2015, and fans of the two unconventional actors would be keen on seeing them together in Raat Akeli Hai. Producers of the upper middle range Bollywood films, uncertain of getting screens after the lockdown is lifted, are looking at digital releases. Honey is one of them. 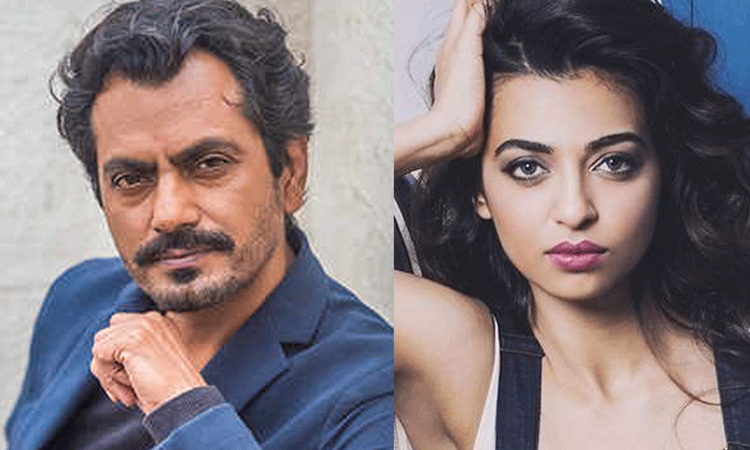 RECOMMENDED READ: 'Ghoomketu’ trailer: Nawazuddin Siddiqui steals the show as a struggling writer in this funny comedy-drama with a corrupt cop by Anurag Kashyap

Of Raat Akeli Hai, when he announced the wrap of the film in April 2019, Nawaz had said while thanking RSVP Movies and MacGuffin Pictures, “It was a beautiful experience working with this amazing team.” Another film of his that’s getting a web release due to Covid-19 is the Pushpendra Nath Mishra-directed Ghoomketu. It’s all set to premiere on ZEE5 on Friday, May 22.

Nawaz, who plays an inexperienced writer struggling to make it big in Bollywood, said ‘Ghoomketu’ was a quirky and never-seen-before character and he thoroughly enjoyed playing it. “During this time of the lockdown, I am glad that a humorous film that the entire family can watch is being streamed on ZEE5,” the actor said in a statement recently about Ghoomketu.