Ajaz Khan the actor who is noted for his rough and tough image in a number of films and television serials done so far, opened up his softer side at the music video launch of his single Oh Maa launched by Bhushan Kumar and Krishan Kumar's T-Series. Ajaz has penned the lyrics of this emotional song which is composed and sung by Ritesh Tiwari and directed by Tejal Patni. The video is produced by Raza Beig and features Ajaz, his son Adan Khan and Antima Sharma who plays the on-screen mother.

The Friday night, on the glittering terrace venue of Bombay Breeze Cafe in Andheri saw a number of elite guests gracing the event. The evening's host Karan Singh enlightened the guests and the media by revealing personal side of this actor who debuted in Lakeer ka fakeer Bollywood film and Ya Rab. "Jiss ki maa nahi hoti, usko pucho maa ki keemat kya hoti hai," quoted Ajaz during the answer to one of the questions. Translated, it meant ask those unfortunate who have lost their mother and they will tell you the importance of mother in one's life. 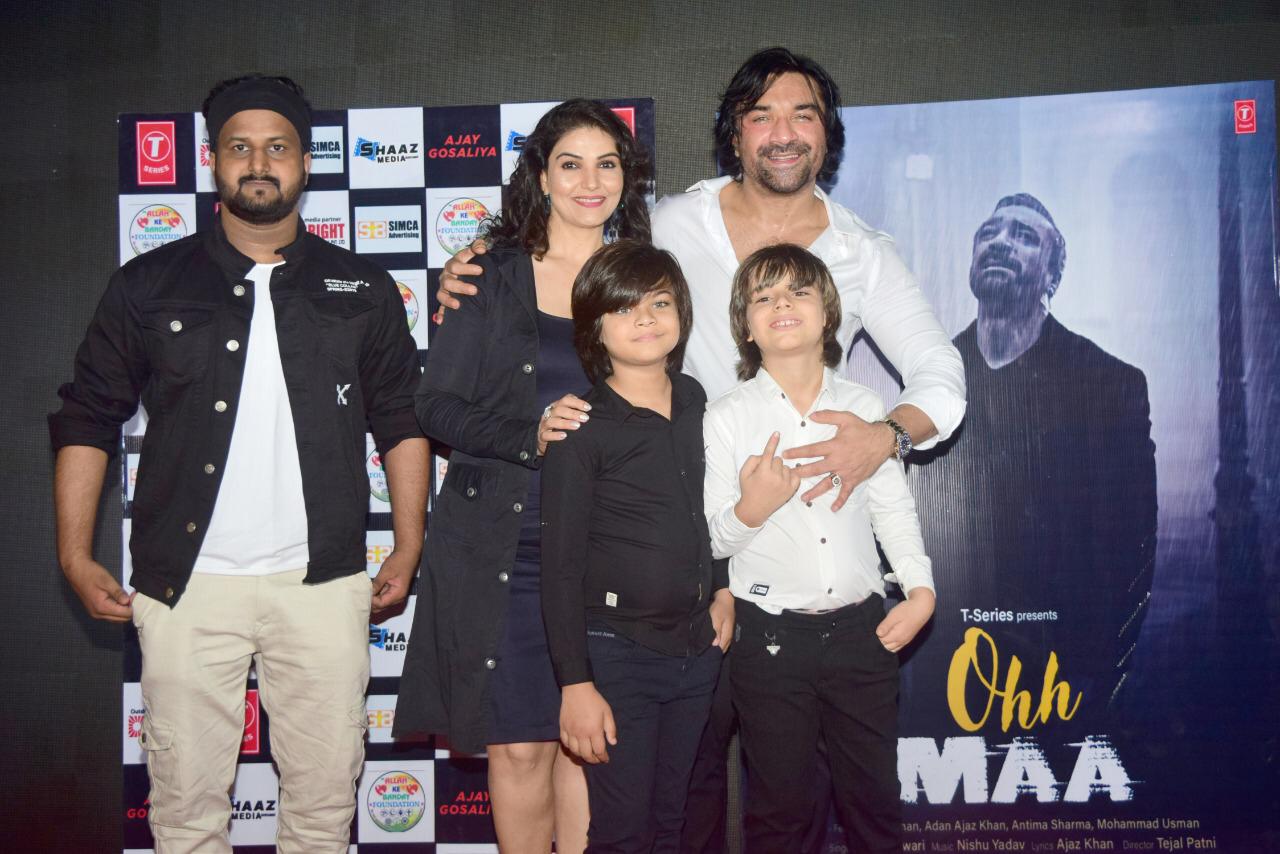 Ajaz invited his wife Aisha Khan and family on the stage and the most interesting aspect was his conversation with his son who confidently replied with the humour of a child to a volley of questions from Ajaz and the host. Ajaz who at one moment came to tears while recounting the good times with his mother who is no more in this world.  Naghma Khan of Shaaz Media Entertainment, the event manager opened up questions. 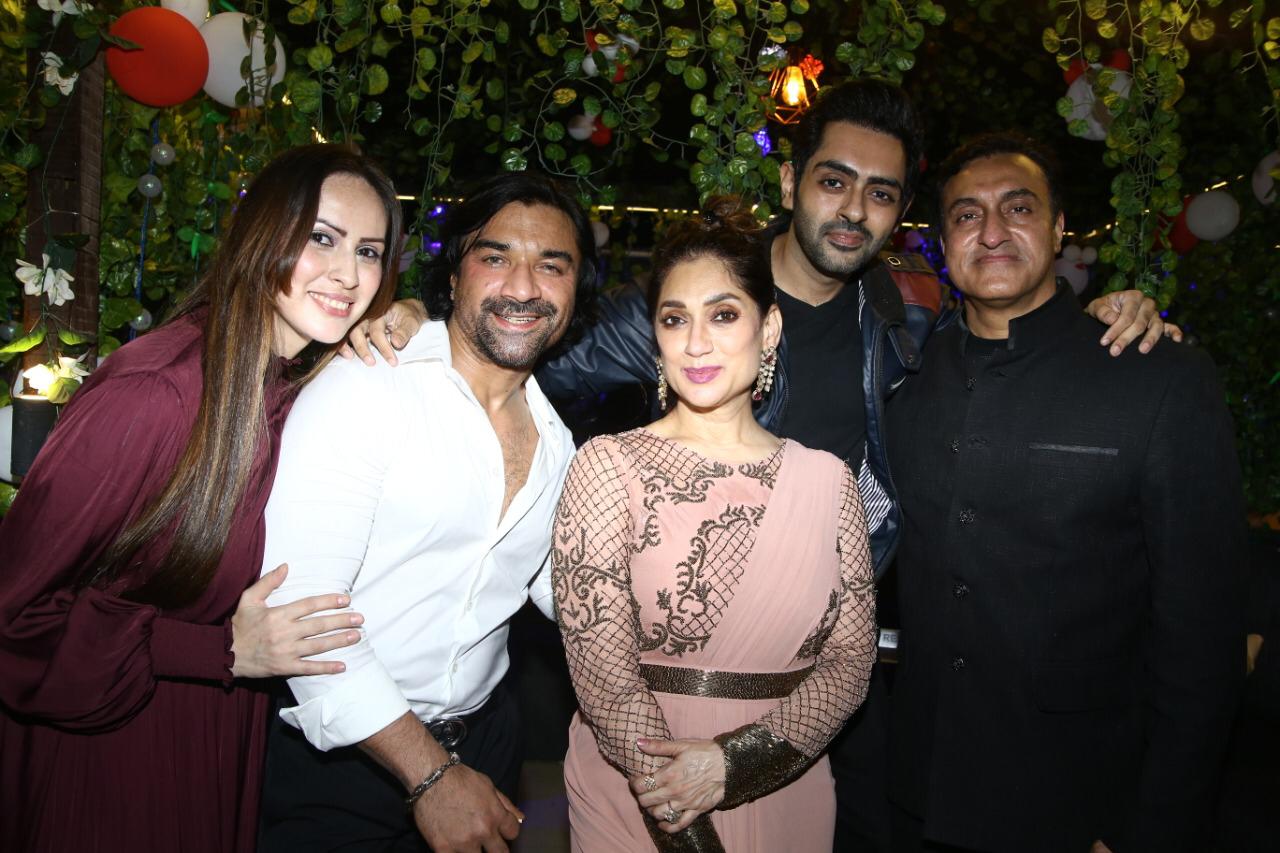