Veteran Bengali actor Soumitra Chatterjee, who is battling with Covid-19 at Belle Vue Hospital in Kolkata, continues to remain "critical". Hospital sources said that the 85-year-old widely celebrated actor is not keeping well and is in a drowsy, confusional state. Earlier, Chatterjee was given convalescent plasma therapy twice. He was put on ventilator support again on Monday evening after his condition worsened further, doctors treating him confirmed.

Since Soumitra's oxygen levels went severely done, the team of doctors at the hospital took a unanimous decision to put him on endotracheal intubation, the spokesperson confirmed. “We had to protect his airways. At 3 pm, we put him on ventilation support. His oxygen support is less than 40 percent, and there were increasing chances of aspiration and secondary pneumonia. He is not that well. His health condition has definitely deteriorated. The medical board took a unanimous decision to protect his airway, and we did it by putting him on endotracheal intubation,” the spokesperson said in a statement to PTI. 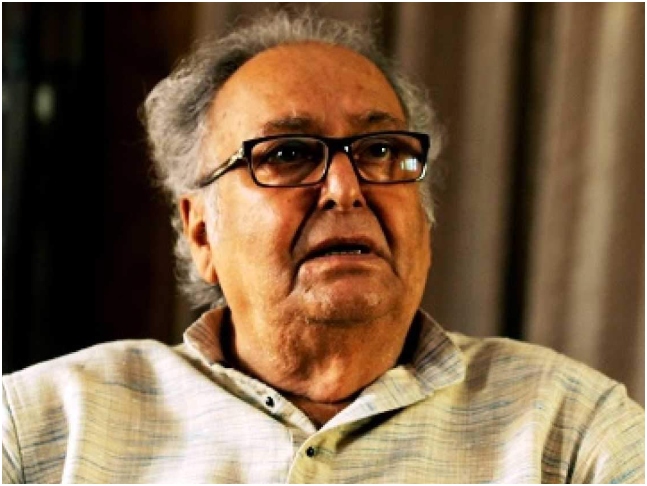 According to doctors, endotracheal intubation is a medical procedure in which a tube is placed into the windpipe through the mouth or nose.

A team of 15 doctors is overseeing his health condition at the hospital. Chatterjee was tested positive for coronavirus on October 5. He was admitted to the hospital the very next morning.