Advertisement
HomeBOLLYWOODENTERTAINMENT NEWSHrithik, SRK to Priyanka: 5 Bollywood actors who can take up the mantle of James Bond from Daniel Craig!

The hunks and damsels of B-Town are always compared to or imagined as legendary characters played by their counterparts in Hollywood. And over the years, there hasn’t been a more iconic character in cinema than that of our favourite secret agent and spy – James Bond. With the release of the next Bond film, No Time to Die, starring Daniel Craig, being just a few months away, 007 fever is at an all-time peak. While it might be Craig’s last film as Bond, here are five Bollywood actors who would certainly do a good job replacing of him. The man’s got the body, the looks, and boy can he shake a leg and how. We wouldn’t be doing justice to this list without beginning the list with this Greek God. With charm that makes the ladies go weak in their knees, a diabolical sly smile that makes the heart jump and piercing green eyes, there is no way he wouldn’t rule screen as Bond. And if that isn’t enough, we’re pretty sure that Hrithik, with his impeccable acting skills, will blend into the Bond folklore as smoothly as he owns the dance floor. And yes, we’re excited as hell to see him dance in a tuxedo with his shaken not stirred martini in tow!!! 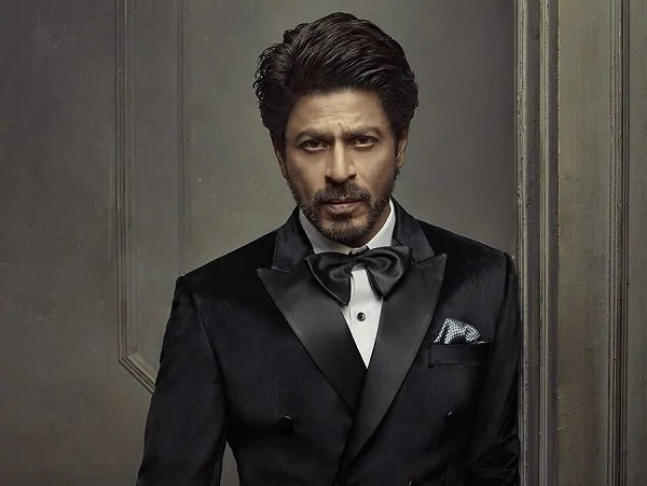 Whether it is shaken and not stirred, or the name is Bond, James Bond; the Badshah of Bollywood will spread his arms and the bad guys will chuckle their way out. Also, is there anything in the entertainment world that SRK hasn’t tried his hands on? Give him a character to portray and one shall witness the best of his acting skills as the by-product. I mean, who needs bullets when you’ve got the King of Romance playing James Bond. Our Nawab has a thing for guns and playing the role of a spy/secret agent. One of the most-versatile actors in the industry, Saif brings a royal aura to himself which is simply unmatched. If we’re all class and just holding the audience’s rapt presence with his screen presence, Saif as James Bond will be all things perfect. Not to mention that the Nawab’s sharp dialogue delivery will keep the audiences glued to their screens. 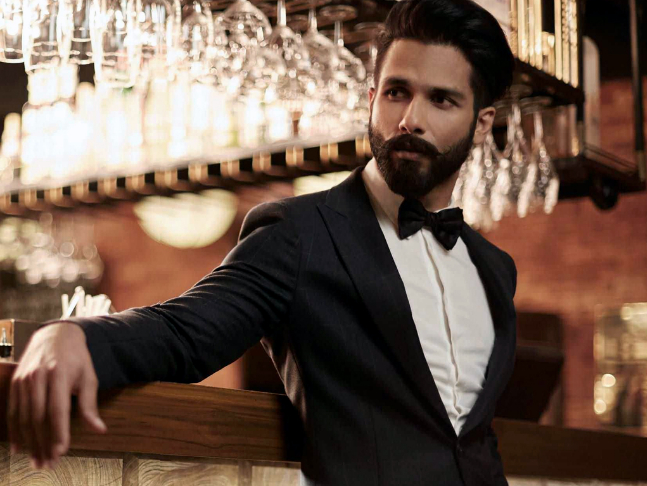 When it comes to seeking revenge against the bad guys, just get Shahid Kapoor to get the job done. Known to get into the skin of his character in any role that he performs, Shahid ticks all the right boxes when it comes to playing James Bond. With his hot-bod and ability to emote expressions of anger, pain and vengeance, you certainly don’t want to be on the wrong side of this Bond. 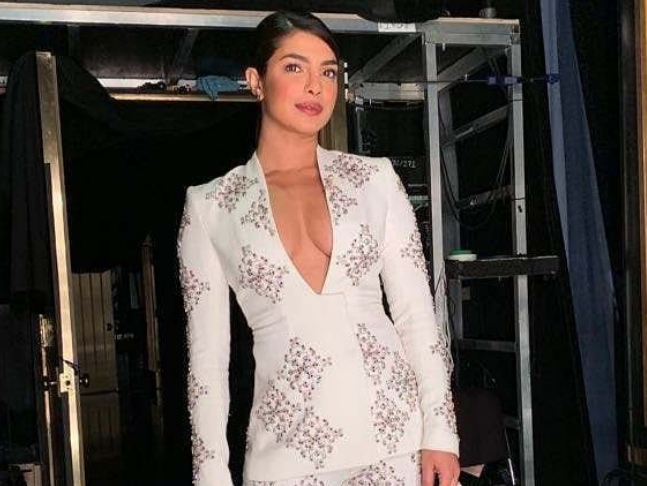 Sounds crazy right, but just hear us out. If there’s one way to truly spice up the Bond franchise, what’s better than to make our favourite British secret service agent be no less than a wonder -woman. And if we’re looking for prime candidates from Bollywood, few can match up to our very own Desi Girl!!! If you don’t believe us, then you should know that it was Priyanka herself who got this idea in our head. When she was asked if she’d want to play the Bond Girl in one of her interviews, the former Miss World simply replied, “I get that all the time. But f*** that – I want to be Bond.” Priyanka has been breaking stereotypes and changing the minds of those stubborn studio executives and we believe there is no time like right now to get our very first female Bond.

With No Time To Die scheduled to release this November, the curiosity around the announcement on the next Bond has been sky high. And when that day comes, we shall be ready with a batch of sexy spies to choose from, honey, there isn’t any shortage of 007s on our side of town!