On August 24, PeepingMoon informed its readers about Varun Dhawan's next with Amar Kaushik. Our sources had confirmed that Varun signed Stree director Amar's next film for producer Dinesh Vijan of Maddock Films. The project is said to be a horror-comedy and will be titled Bhediya. Last week, VD broke his 6-month long break from work as he started shooting for the project and even shared a photo with Amar from the sets.

Not only this, Varun had also given his nod to Good Newwz director Raj Mehta's romantic-comedy that will see him sharing screen space with Kiara Advani, Anil Kapoor and Neetu Kapoor. Now, according to a source close to the development, Varun is said to start Raj's rom-com soon after Amar's horror-comedy. 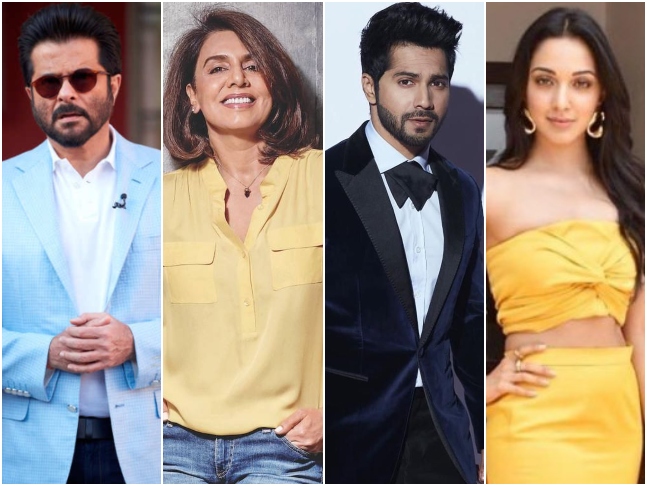 A source revealed that the production team has made trips to Chandigarh over the past month to finalise locations. "Shashank Khaitan, who is co-producing the drama, recently headed to the north Indian city to greenlight the venues selected by the team and procure the necessary permissions to shoot. If all goes as planned, Raj will take the film on floors on October 24. The month-long schedule will see the leads film their portions before Anil Kapoor and Neetu Kapoor join them in the last leg," said the source.

Anil and Neetu will play the role of Varun's parents in the film. It is believed that their track will be high on humour. The yet-to-be-titled film marks the maiden collaboration of Anil and Neetu with Varun and Kiara.