Vikrant Massey can be termed as one of the most successful young actors in Bollywood. He had a smooth transition from television to films with Lootera and since then, there is no looking back. Vikrant, after starting his acting career with shows like Balika Vadhu, Dharam Veer, Baba Aiso Varr Dhoondo, left the toughest of critics delighted with his performance in A Death in the Gunj, Amazon Prime Video's Mirzapur and Criminal Justice to name a few. Talking about his transition from TV to films, he said that people warned him about the struggle. Saying that he was lucky that things went easier than expected, Vikrant advised that instead of complaining 'mauka nahin milta', one should turn every challenge into an opportunity.

"When I made my transition from TV to films, I knew I would have my fair share of struggle but I am lucky that things were easier than expected. When you start off, beggars can’t be choosers and back then, TV actors weren’t given much importance. I was told that TV actors ka kuch nahin hoga films mein. In fact, I auditioned for Lootera and was rejected but later, the actor who was signed on to play the friend in the film couldn’t do it and the makers called me 20 days before the shoot. So, that was sheer luck. My attempt paid off. A career in Bollywood is a mix of luck, opportunities you get, choices you make and your talent. Instead of saying, mauka nahin milta, one should turn every challenge into an opportunity. I am thankful to all the makers who saw potential in me and cast me in substantial roles. That led to other filmmakers offering better roles," Vikrant told. 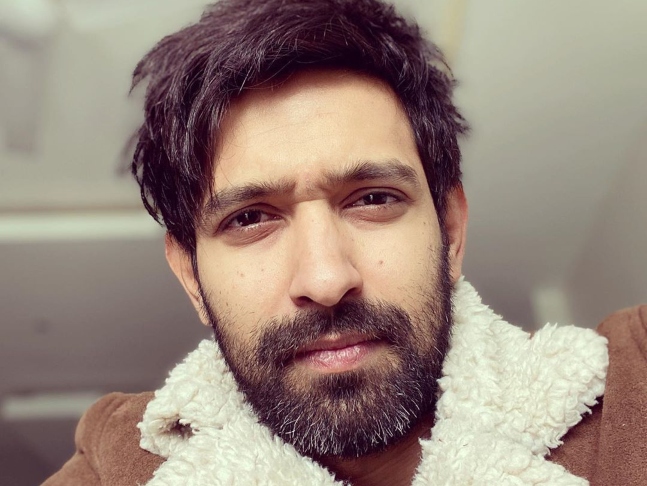 Speaking of the ongoing nepotism debate, Vikrant said that it exists everywhere. He added that there are no second chances in Bollywood and every person has to prove themselves with the opportunities they have in hand. "Nepotism exists everywhere. One might get a few chances, but you have to prove yourself. There are a number of insiders, who didn’t get film offers after a few of their films flopped. Life is all about choices. I hoped to break the mold and get noticed in films, which is why I chose to be part of good films and work with talented makers, even if my roles were small. Being an outsider, you have no one to guide you, so you have to rely on your wits. There are no second chances there," he said.

Vikrant, a few days ago, extended support to Kunal Kemmu who tweeted about not being invited to the live press conference of his upcoming film Lootcase. Talking about the same, the Chhapaak actor recalled the time when he wasn't invited for an award function despite being nominated. "That was about the hierarchical system in the industry and making a film with a popular star is alright as film-making is a business, after all. But with regards to the tweet, I was saying that the other actors should have been invited as well. It has happened to me too. I remember, I was nominated for the Best Actor Jury category in a popular award function, but wasn’t invited to the event. So, should I be hurt by that? No. It doesn’t matter to me kyunki system hi aisa hai. I am only focused on work," Vikrant added.