Not ready to sacrifice my middle-class life: Manoj Bajpayee on not attending star-studded parties in Bollywood

Manoj Bajpayee, with his unique choice of films in Bollywood, has emerged to be an actor par excellence. Be it a tough cop or a local gangster, he has managed to pull off the toughest roles ever written with natural ease. Now, as his web film Bhonsle's release, Manoj has showcased that nothing is difficult for him. Talking about his journey in Bollywood, Manoj told a leading daily during an interview that five years after the release of Bandit Queen, none of his projects worked out well.

"After getting introduced in Shekhar Kapur’s Bandit Queen, there was a complete lull for five years. Whatever I did, did not work out," Manoj told. 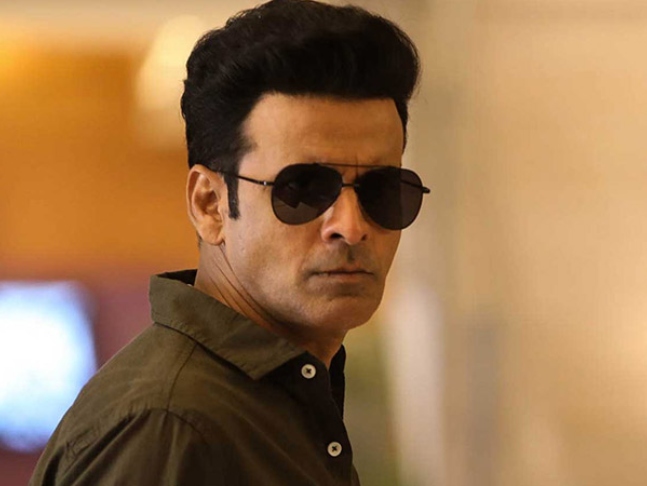 Recommended Read: At a certain film promotion, nobody asked me a single question on stage: Manoj Bajpayee on how 'stars' and 'actors' are differentiated

Manoj further added that he had to refuse roles to avoid becoming stereotypical. "Actors from small towns and directors who wanted to tell new stories found a lot of strength from Satya. Before 1998, there were only commercial films. This was an industry where someone with a face like mine didn’t get any films at all. When I started acting, I had to say ‘no’ a lot because I didn’t want to get typecast. We have fragile egos in our industry and when we say no, especially to a bigwig, they don’t forget so easily," he added.

"Even those films I got only did mediocre or slightly good business, so my graph went down. Our industry was focussed on box-office returns. Finally, I got Raajneeti, referred to as a comeback by many, and my career restarted. They were the busiest days of my life even though I didn’t get a penny. Whenever my bank balance bothered me, I would do a film role and bring that balance up. I realised then that I needed to work on my evolution as an actor and films like Aarakshan, Special 26, and Gangs of Wasseypur speak of the change in my approach. Acting is a constantly changing art and we have to keep upgrading ourselves. I watch a lot of international films and OTT content. I remain open to knowing what others are doing and learning from them. The goal is to constantly grow," he said. 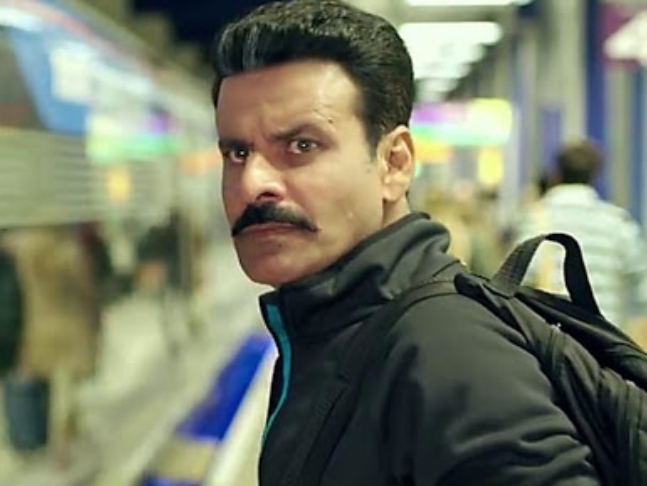 Talking about not attending star-studded parties, Manoj said he isn't ready to sacrifice his middle-class life and loves it when people on the streets don't recognise him. "I am not ready to sacrifice my middle-class life. I love talking to the vegetable vendor. I feel alive when talking to people in the streets and I love it when they don’t recognise me," Manoj stated.