Advertisement
HomeBOLLYWOODENTERTAINMENT NEWSThe grip of religion is weakening with time, the future belongs to the rationalists: Javed Akhtar

The grip of religion is weakening with time, the future belongs to the rationalists: Javed Akhtar

At the Jaipur Literature Festival in 2012, Javed Akhtar, during a post-session QnA, had praised a gentleman who had made an impassioned speech for the need for rationality and scientific temper: “If someone asks me to name three great intellectuals in the world, I would have to think about the other two.” The gentleman to whom Akhtar was referring to was Richard Dawkins.

“That was the only time I met him,” said Akhtar, who, on Friday, received a text from Richard Dawkins informing him that he was chosen as the recipient for this year’s Richard Dawkins Award. Javed becomes the only Indian to receive the honour bestowed for critical thinking, holding religious dogma up to scrutiny, advancing human progress and humanist values. “For a moment, I thought that somebody is playing a prank on me because they know how much I admire him.”

Richard Dawkins is an evolutionary biologist and author whose works have sold millions of copies around the world. “I remember reading God Delusion, his ultimate work,” recalled, Javed adding, “He has a unique position in the world. This movement that he started with Sam Harris, Christopher Hitchens etc. is in a very positive direction and it is a healthy change that they are trying to bring about.” Javed has always called out the danger that rationalists and free thinkers have faced in India. 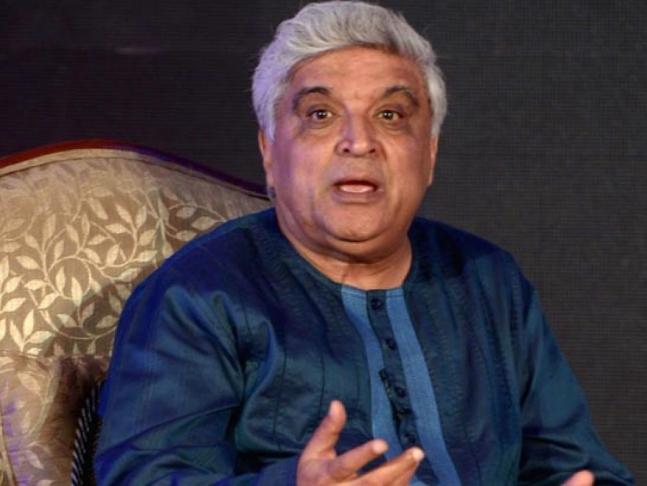 Recommended Raed: 'It tells the world there are people in India who express views that aren't popular,' says Javed Akhtar on receiving Richard Dawkins Award 2020

“I have been an atheist for so many years. I used to think on my own and discuss it with so many people who were atheists themselves. We would talk about this and the need for logical and rational thinking and so on. Back then, I had no idea that there were people who were writing about this. The God Delusion was the first book I read in my life, written by an atheist. There was so much in the book that I used to think about myself, and then there was so much that I had learnt from the book,” recalled the writer.

Akhtar, however, feels that the increasing number of rationalists is only natural. “Rationality, with every generation, will increase. The grip of religion is weakening with time, and it will loosen its grip further and further. So, the future belongs to the rationalists, who’re logical and have developed a scientific temper,” he concluded.