Advertisement
HomeBOLLYWOODENTERTAINMENT NEWSIt was painfully difficult, I haven't talked to him much since then: Anurag Kashyap recalls directing Abhay Deol in 'Dev.D'

In the early 2000s, Abhay Deol took Bollywood by storm with a unique array of films that bent towards Indian independent cinema. However, in no time, Abhay disappeared from the screen and picked fewer films for his fans to enjoy. Talking about his career taking a set-back, the actor, during an interview with a publication, agreed to be bullish after experiencing a successful run at the box-office. Abhay further told that he has no regrets with his decisions.

"I was too bullish on the success behind me. I deluded myself into thinking that now the big players would put their money on me and experiment. Maybe the very expectation that they’d see things my way was my arrogance. I could have played the game better. And I could have secured myself in a bigger manner. But I did not. And that was my choice. I don’t have any regrets," Abhay told.

The filmmaker further added that Abhay wanted the benefits and luxuries of being a 'Deol' and also refrained from promoting Dev.D along with the rest of the cast. "He wanted to do artistic movies but also wanted the mainstream benefits. The benefits and luxuries of being a ‘Deol’. He would stay in a five-star hotel while the entire crew stayed in Paharganj for a film that was made on a very tight budget. Also the reason a lot of his directors went away from him. He wasn’t there to promote Dev D. He dissed the film and crew a lot. He was gone a long time. It was because of something he was grappling with emotionally and personally and never talked about. He also felt betrayed by me about which he has never spoken to me ever," Anurag added. 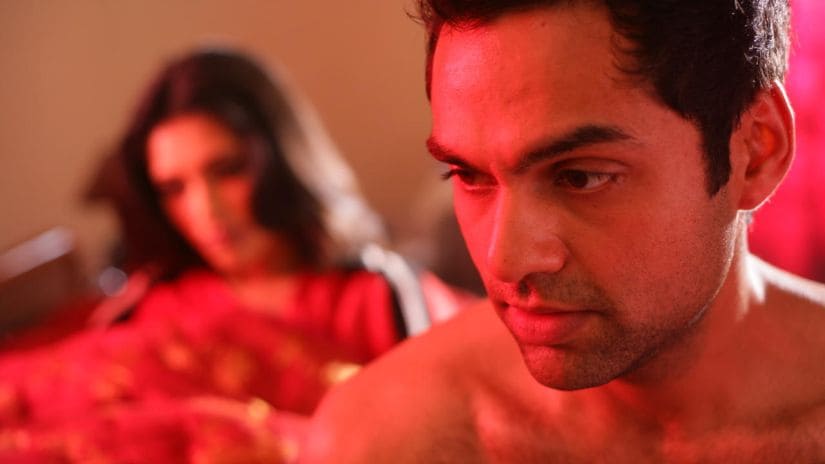 Despite differences, Anurag called Abhay a brilliant actor and said he deserves much more than what he got. "He is a brilliant actor. He deserved and deserves so much more than he has got. What I hear of him today is different. He has become a better person and easy to collaborate with. See, you can’t take away the acting talent he has and the mind he has and the potential he has. I wish him all the best. He is going to matter a lot to cinema in a few years. He still has it in him," Anurag said.

Digangana Suryavanshi to feature opposite Arjun Rampal in 'The Battle