From the Editor’s Desk: Wendell Rodricks, the man who went from dressing salads to dressing women

Wendell Rodricks, who passed away this evening, was somebody I knew closely but had not been in contact with for the longest while. I don’t know why this is so with people. Our biggest regret often is the time we have not spent with somebody who is suddenly no more. I went through that last year. And still carry the guilt of my busyness like a painful memory of the people I lost and deeply miss. I cannot say I will miss Wendell in the same way but it hurts to think he won’t be in Goa the next time I go there.

I will always remember my first meeting with him. It was exactly 20 years ago in February 2000. He was even then a famous fashion designer. And I knew of him even if we weren’t yet friends. I was on a fly-in, fly-out business trip to Goa. No time to dip in the azure waters, sun bathe on the golden beaches, pay my respects to the patron saints of the white-washed churches or drink Caju Feni at the many beckoning tavernas. But I had time for lunch. And Wendell, with typical Goan hospitality, had invited me to a new restaurant he recently opened. 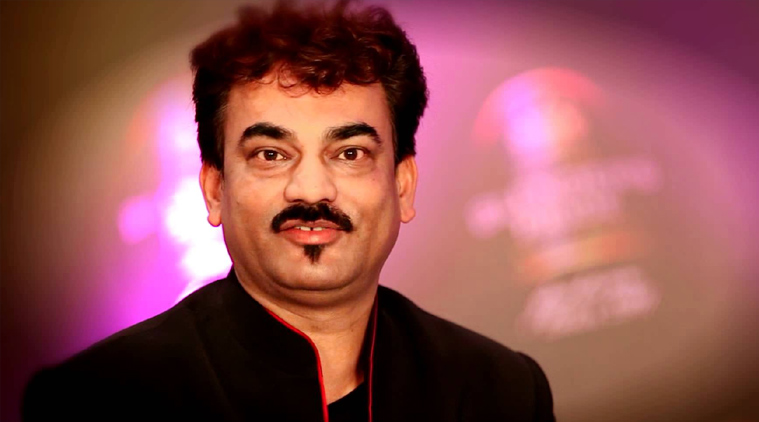 It was classily called Aubergine. Everywhere I drove in Goa, huge hoardings screamed out at me between swaying palms and over dusty roads, advertising Aubergine – Wendell’s boutique, bar and restaurant in Arpora. There were other hoardings advertising his studio Design Space in Panjim. It seemed he was Goa’s high priest of food and fashion. I called and introduced myself. He asked me over for a meal. Just like that. The legendary Goan hospitality of open doors and open hearts (“Mhojea ghar, tujhe ghar”) very evident.

I liked Wendell a lot. He was not as colourful or excitable as the other Goans I knew. Maybe he was also always dancing to the fandango at some party going on in his head. But outwardly, he was shy, reserved, polite while also being caring, thoughtful and generous. Aubergine was off the beaten track in Arpora village between Mapusa and Calangute. An ancestral home converted into a friendly and cozy restaurant serving a fusion of French, Italian and Goan food. The cooking was basic the flavours intense and wholesome.

Wendell had passed out of catering college in Bombay, worked as a chef at the Leela Kempinski, then went to Muscat to join the Royal Oman Police Officers Club before fashion designing seized his fancy. He found it hard to differentiate between fashion and food. “I dress women now, earlier I used to dress salads,” Wendell told me sunnily over lunch. “The jobs are the same. I deal with colour and taste all the time but in a different sense. You need to create the ambience to sell fashion and food.” I didn’t doubt him. He was doing a good job at both.

When I left Aubergine, full of a yummy meal Wendell did not let me pay for, I was already wearing a white kurta he presented me with and smoking a Cuban cigar he selected for me at the bar’s humidor. We were already friends. Over the years, I met him when he came to Mumbai for the Lakme Fashion Week, which is uncannily going on as I write this. And we were to meet at the Blenders Pride Fashion Tour grand finale next weekend. But he preferred connecting in Goa. “It’s less stressful. Come home for a meal,” he last told me. I’ll miss his food more than his fashion. Farewell, my friend.