Karan Johar over the last two decades has made a name for himself. His Dharma Productions is one of the leading production houses and belts out films by the dozen. In a recent media conclave the ace filmmaker spoke about a number of issues including ruling Bollywood, his kids Yash and Roohi and Shah Rukh Khan. SRK who has not signed another film post his last year’s debacle Zero is being written in the media with not very flattering terms. However, KJo was quick to his rescue and said what we all believe in that King Khan’s stardom, talent and popularity will not diminish with only a few setbacks in a prolific and successful career.

Speaking about Shah Rukh, Karan said, “He is a terrific actor, he is a megastar. Maybe he has had a few films underperforming, but you cannot forget the fact that he represents superstardom. He has the majestic aura, and every time you say the word superstardom, you think Shah Rukh Khan. And that is never going to be grabbed away from him. He has taken a year off only to analyze, and when he is going to come back with a film, it is going to be the talking point in the industry. So, you can't erase somebody's lineage, somebody's talent by a few setbacks.” 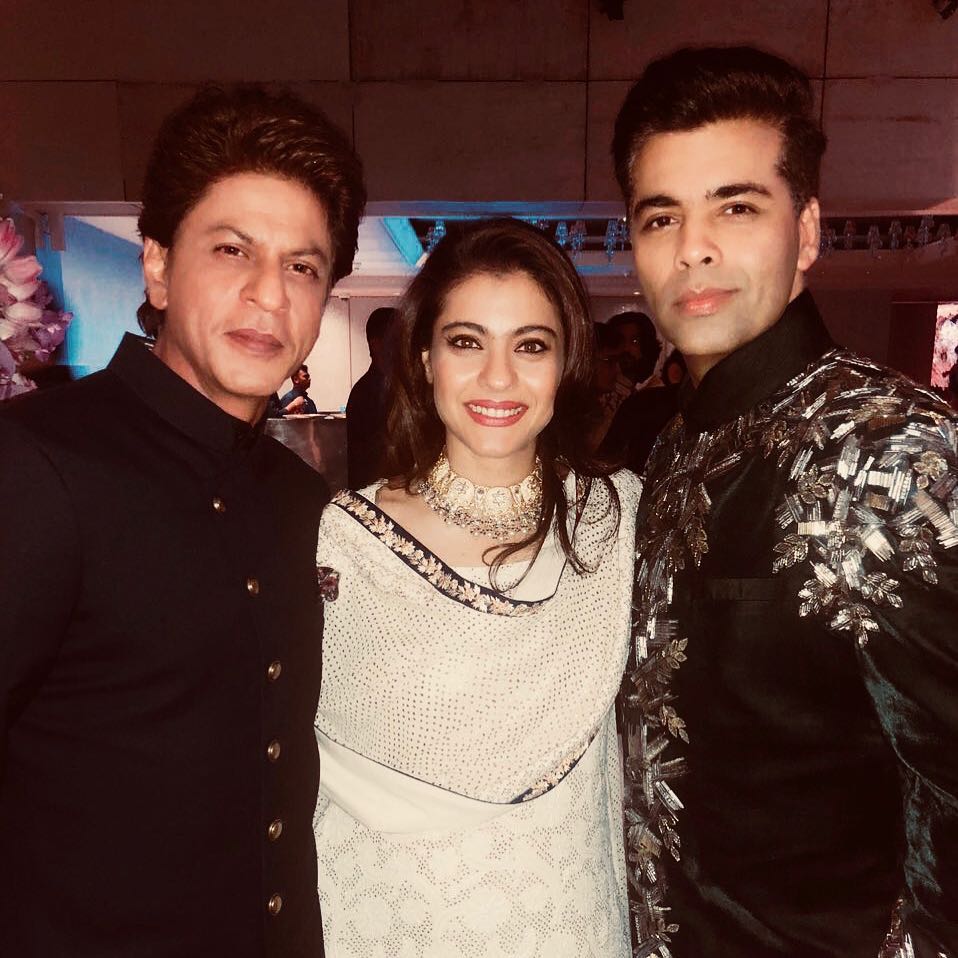 RECOMMENDED READ: 'If it happened, why would he himself put the video out?,' questions Vicky Kaushal on the controversial video from Karan Johar's party!

Karan heaped praise on SRK who shares a close bond with the filmmaker. When quizzed during the rapid-fire about choosing between Shah Rukh and Kajol as a better actor, KJo chose him over the actress. He even ranked him highest amongst the Khans.

Karan started his directorial career with Kuch Kuch Hota Hai in 1998 that had SRK, Kajol and Rani Mukerji in the lead roles. He went on to successfully collaborate on a lot of films with the superstar like Kabhi Alvida Naa Kehna, My Name Is Khan, etc.