Bollywood playback singer Udit Narayan recently got into trouble when an anonymous caller kept threatening to harm him for a month, as reported by a leading daily. It was two weeks ago that Udit, who resides in Andheri West, first approached the Amboli Police station in Mumbai to register a complaint against the unknown person. Although he did not demand any money, the caller had called the singer two to three times, wherein he was verbally abusive and threatened Udit with harm. After the complaint was registered, the cops located the number in Bihar and will dispatch a team to the place to look for the man. When the caller refused to stop, the matter was escalated to the Anti-Extortion Cell (AEC). Currently, Amboli police and AEC are conducting parallel investigations into the matter.

As per the report, Crime branch officials have now figured out that the caller's number is registered in the name of a man who used to work as a security guard in Udit's building. The cops detained the guard in question but he revealed that his mobile phone had been stolen while he was travelling to Bihar. Talking about it, the singer informed, "He must be a fan. I don't think any of these calls are serious," without divulging any other details. 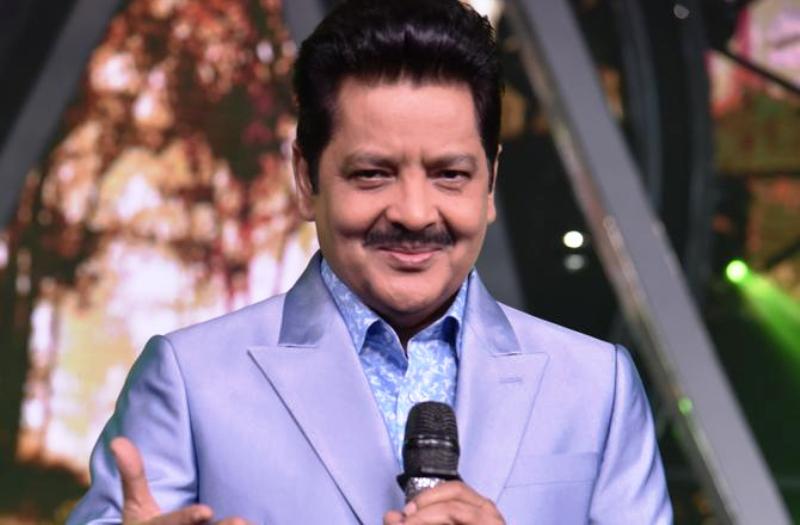 Meanwhile, Bharat Gaikwad, senior police inspector of Amboli police station, told another publication, “We have recorded the statement of Udit Narayan. As there had been a threat, as per the SOP (standard operating procedure) the statement was sent to the AEC of the crime branch for inquiry," adding, “As per Narayan’s statement the caller has been abusing and threatening him. We have increased patrolling near Narayan’s residence. Police personnel have been deployed in the vicinity in plain clothes to keep constant watch on suspicious people."

Reportedly, no first information report (FIR) has been registered so far.

Watch: ‘My pride, My Nation,’ says Amitabh Bachchan as he sings the National Anthem with differently-abled children on Republic Day 2020