Advertisement
HomeTELEVISION NEWSTELLY BUZZMany might have forgotten I exist: ‘The Kapil Sharma Show’ fame Sumona Chakravarti reveals she is literally asking for work

Many might have forgotten I exist: ‘The Kapil Sharma Show’ fame Sumona Chakravarti reveals she is literally asking for work

Sumona Chakravarti has been part of The Kapil Sharma Show for quite some time now. The actress believes that she has not done enough work as an actress and still has a lot to be achieve. Recently, in an interview to a leading daily, Sumona revealed that she is not getting any work in the industry now and her life has been affected by it.

“I don’t socialise much or attend parties, I usually head home or catch up with friends after shooting. Many might have forgotten I exist (laughs). But, I think it’s very important to make your presence felt these days if you want to continue as an actor,” Sumona said. 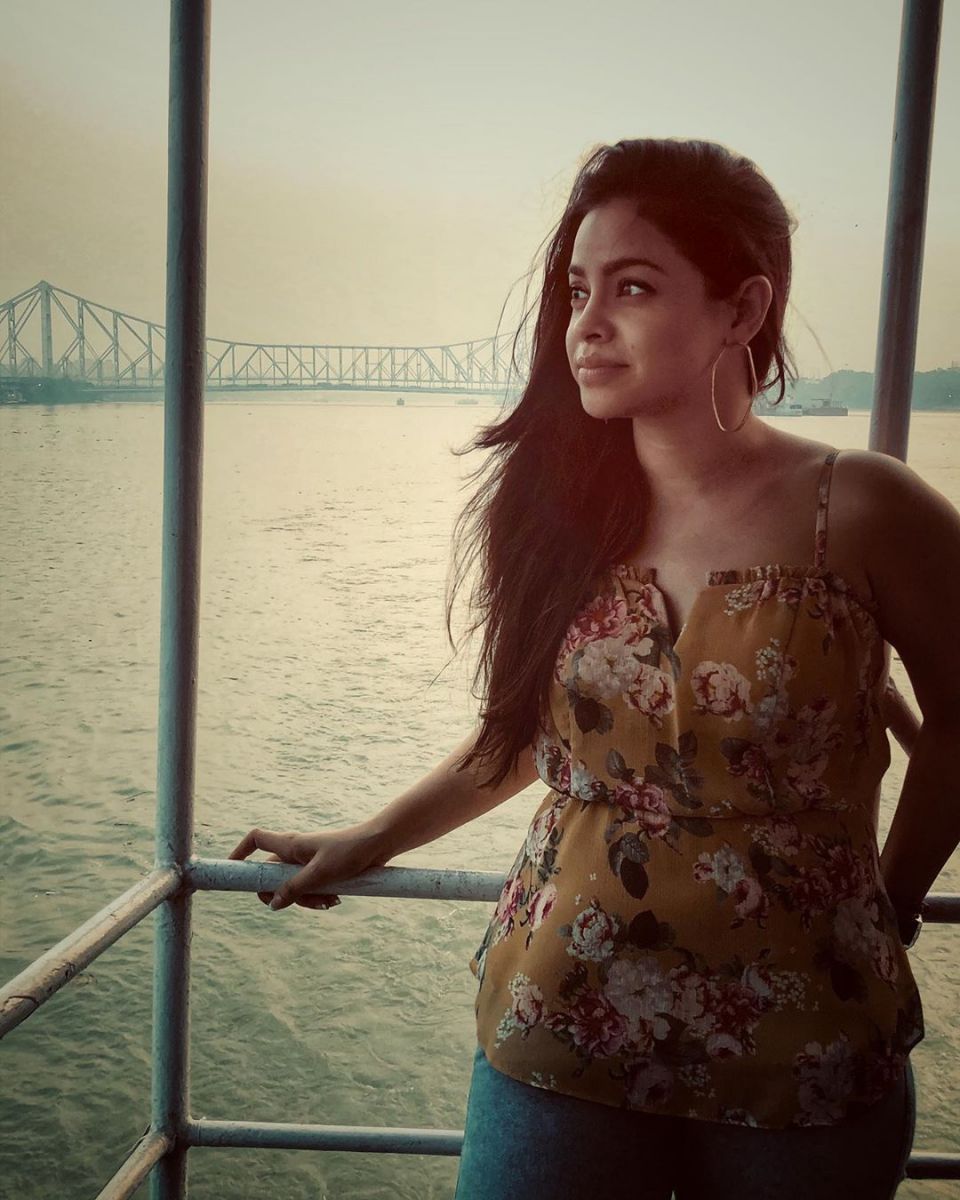 Recommended Read: This was not forced upon me: Mohena Kumari Singh lashes out to a troll who criticized her for hiding a face in ghoonghat

She further added, “I feel people think I’m arrogant, will ask for heavy remuneration and so on. That’s not true. I want to put it out there for everyone that being an actor, I’d demand what I deserve and I’m ready to negotiate for a good project. My PR skills definitely aren’t up to the mark. I realised that quite late… Now, I’m trying to better my approach, meeting people, even calling and messaging them; literally asking for work.”

When questioned about her choice of character, she replied, “Maybe a psycho character or a police/intelligence officer. Such characters are fascinating.”

Apart from TKSS, Sumona has been part of TV shows including Bade Achhe Lagte Hain, Jamai Raja, Khotey Sikkey and others.