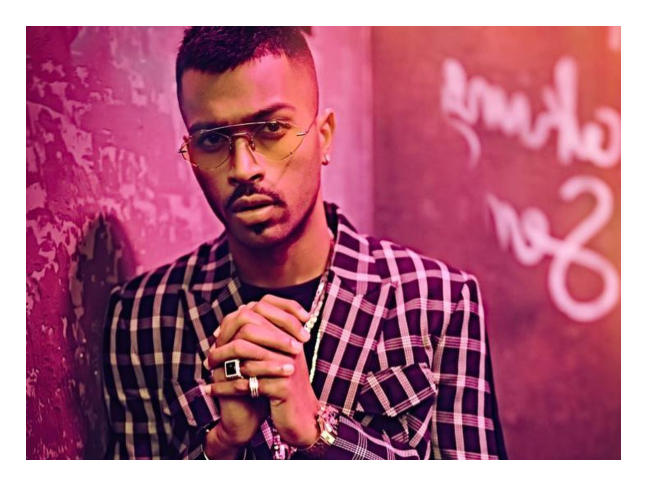 After his suspension from the BCCI for his controversial comments on Karan Johar’s celebrity chat show Koffee With Karan, Hardik Pandya returned from Australia before the ODI series and did not celebrate Makar Sankranti on Tuesday, the cricketer’s father Himanshu Pandya told a leading daily.

Hardik was at his Baroda residence and watched the cricket match between India and Australia at home and neither has he been receiving calls nor has he stepped out of his house, his father said. "He watched the match. Ever since he has returned from Australia, he has not stepped out of the house. He is also not taking any calls... he is just taking rest," Mr Pandya was quoted as saying by the daily.

Recommended Read: Koffee With Karan: Gillette suspends association with Hardik Pandya over his sexist comments on the show

Hardik’s father also said that his son loves flying kites but because he isn’t in a good space at the moment personally, he refrained from doing so.

“It’s a festival... a public holiday in Gujarat, but Hardik did not fly any kites. He loves flying kites but his busy cricketing schedule never allowed him to be at home during this festival over the last few years. This time, he had a chance to fly kites, but because of the adverse situation, there was no mood to celebrate the festival," Mr Pandya said.

Hardik, along with KL Rahul, appeared on Koffee With Karan 6 and after the episode aired, the cricketers were trolled as well as censured on social media for their ‘misogynist and sexist’ remarks. Soon after, Hardik issued an apology note, in which he wrote that he “got carried away with the nature of the show.” Hotstar – the video streaming website – that airs the program - pulled off the episode while BCCI issued show cause notices to Hardik and Rahul in lieu of their comments on women.

"He is very disappointed with the suspension and repents the views he expressed on the TV show. He is committed not to repeat the same mistake. We have decided not to talk to him on this subject. Even his elder brother Krunal has not discussed anything about the episode with him. We are waiting for the BCCI's decision," Himanshu Pandya added.

On Koffee With Karan 6, Hardik bragged about his relationship with several women and also his family’s attitude towards it. “I like to watch and observe how they (women) move. I’m little from the black side so I need to see how they move,” Hardik had said on the show.