Advertisement
HomeTELEVISION NEWSBIGG BOSSUmar Riaz opens up about his bond with Bigg Boss 15 co-contestant Rashami Desai, says 'too soon to even tag it as a relationship'

Umar Riaz opens up about his bond with Bigg Boss 15 co-contestant Rashami Desai, says 'too soon to even tag it as a relationship' 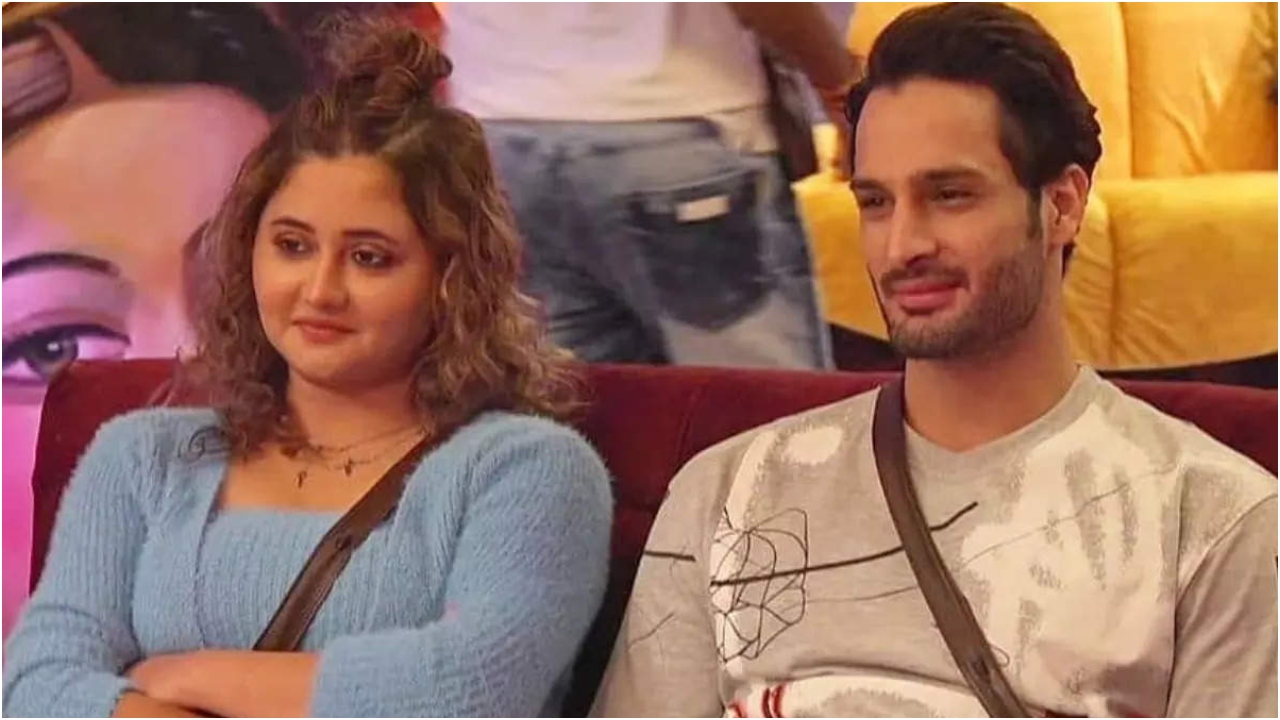 In a shocking turn of events in the Bigg Boss 15 house, Umar Riaz was eliminated on January 9 following a violent incident with Pratik Sehajpal. While several celebrities and fans called the decision of the makers 'unfair' and 'partial', Umar too felt the same way as this wasn't the first time contestants got violent during a task.

Umar, who shared a close bond with co-contestant Rashami Desai inside the house, has now commented on his relationship status with the actress and said that they are good friends and it’s too soon to give it a tag of a relationship. Speaking with a leading daily, Umar said, “We have been friends, and even in the house, we were just good friends. There is definitely a liking towards each other but it’s too soon to even tag it as a relationship. We haven’t moved towards that stage and would prefer to call it still friendship.” 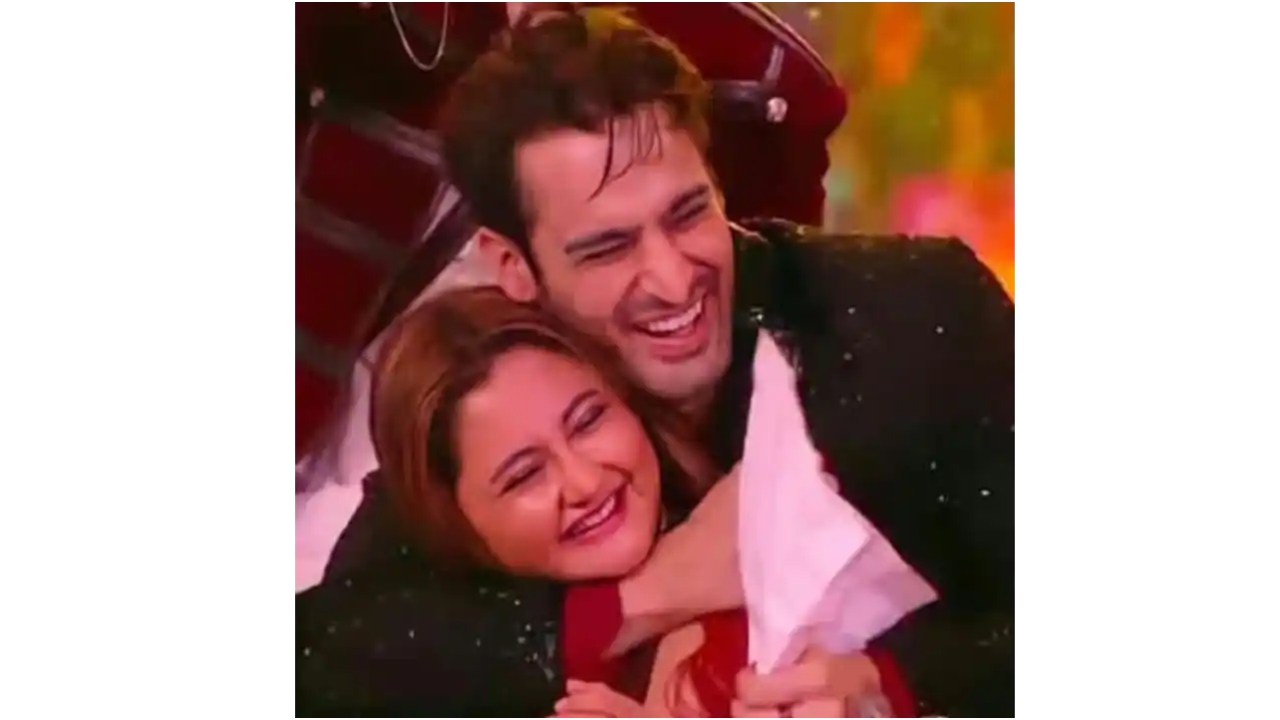 Recommended Read: Everyone was being guided to go against Umar Riaz, his game was getting stronger: Asim Riaz reacts to his brother's 'unfair' eviction from Bigg Boss 15

About his eviction, Umar added, “Honestly, while they kept saying I was aggressive no one ever warned me that I could be out. I think the tasks planned this season led to a lot of physical fights. Others have made the same mistakes but given I am not a TV face I had to bear the brunt."

While there are now reports of Umar re-entering the show soon, the doctor-model has not given any official statement yet.