Salman Khan's controversial reality show Bigg Boss makes sure to create a buzz with every season. While its 13th season was the most successful one, the 14th season tried its best to match up. Now, reports of Bigg Boss 15's participants have started going viral. While several new names have cropped up already, now we hear that Arjun Bijlani and Priya Banerjee are all set to enter the show.

As per the latest report, Arjun Bijlani, who participated in Khatron Ke Khiladi 11, has already signed on the dotted line for being a contestant in the show. When we tried to reach out to Arjun, the call went unanswered. 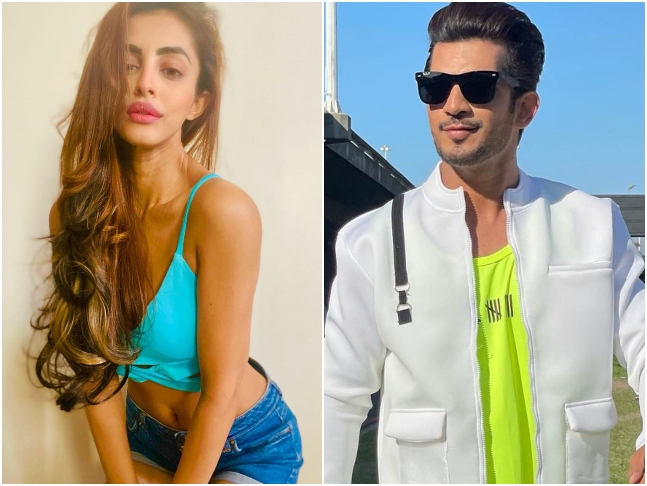 Priya also made headlines recently as reports of her participation in Bigg Boss 15 went viral. Priya is a popular name in the entertainment industry. She has been known for her performances in web shows like Bekaboo.

As per the reports in the media, the preparation of Bigg Boss 15 has begun and Omung Kumar has started working on designing the set. It was also stated that the season will have a mix of contestants. Celebrities and commoners will get locked inside the Bigg Boss 15 house.