Day 73 of Bigg Boss 13 was all about love and entertainment. The episode began with Sidharth Shukla being shifted to the hospital. He was asked not to contact anyone except the doctors as he continued to be a part of the show. Paras got into a fight with Shefali Bagga because he wanted his bed back while she did not want to leave the bed.

Bigg Boss then announced the jail task. Vikas was exempt from the jail task. Much like the previous week, the contestants who would be sent to jail, would complete all the household chores. 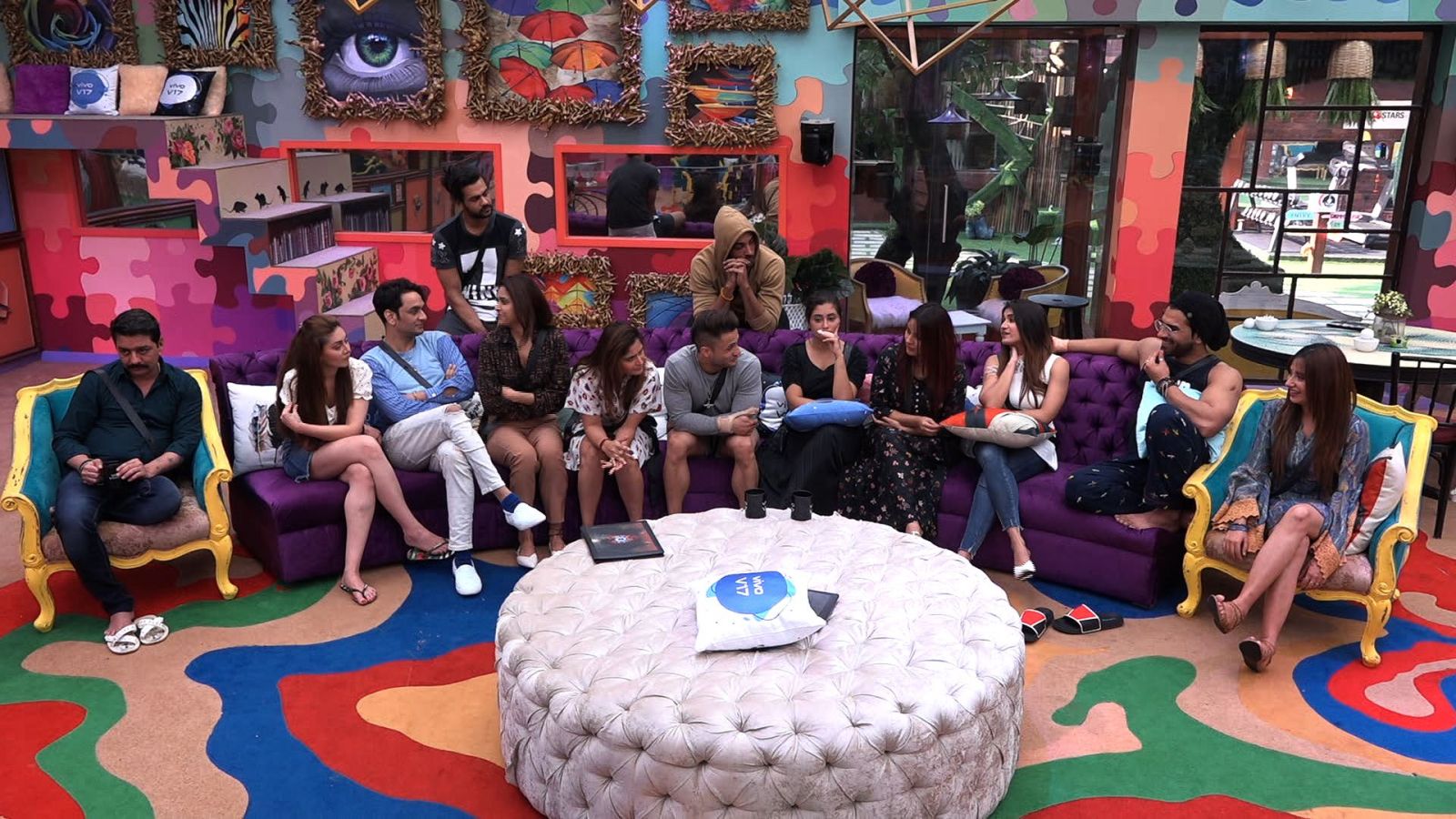 Rashmi later in a private conversation expressed her unhappiness to Arhaan. She tells him that he is not supporting or taking her stand when it’s required. On the other hand, Asim too gets upset with Shefali Jariwala for not supporting him enough in the luxury task against Paras.

Paras and Mahira had a discussion where they talked indirectly about having feelings for each other. “Bola nahi hai, par feelings hai, feelings pe sirf shaq kiya jaa sakta hai. (You Have not said anything, but feelings are there. Feelings can only raise doubts, noone can say anything concrete),” Paras told Mahira.

Mahira kept saying that her family will be upset and she may not be allowed to step outside the house. Paras assured her that she can get her mom to talk to him if she is upset. “I know mai stupid baatein kar rahi hu, mere emotions sare mix ho chuke hain. (All my emotions are mixed, I know I am talking stupid things)” She kept laughing as she said all this. Paras also said Mahira will still be on better ground but he will face bigger problems. He told her in a hushed tone that his mom is already angry with him. Mahira ended the conversation saying she needs to control her words from now. Asim also got upset with Shefali Jariwala for not supporting him enough in the luxury task against Paras. 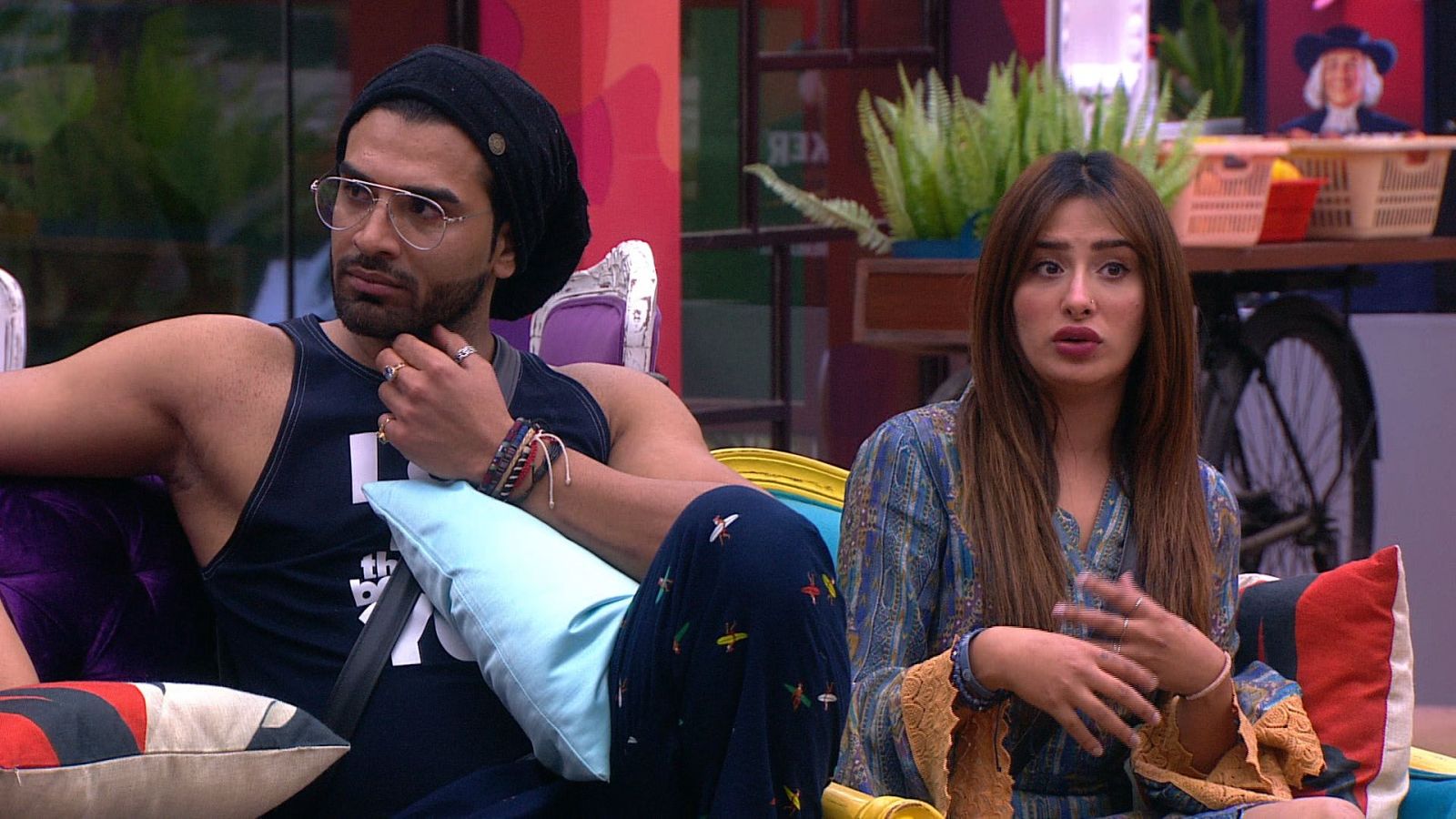