Netflix’s latest series Mai is in the same genre as Sridevi’s Mom and Raveen Tandon’s Maatr where the mother goes on a calculated rampage to avenge her daughter’s murder. They hinge on a similar premise but here Sheel Chaudhary’s (Sakshi Tanwar) life is flipped upside down after she witnesses her daughter Supriya’s (Wamiqa Gabbi) tragic death in a hit-and-run case. At first glance, it looks like a tragic accident but soon Sheel realizes that there is more to the incident then what meets the eye, following which she sets out to uncover the truth and finds herself embroiled in murky dealings related to medical scams, dirty money and mobsters. 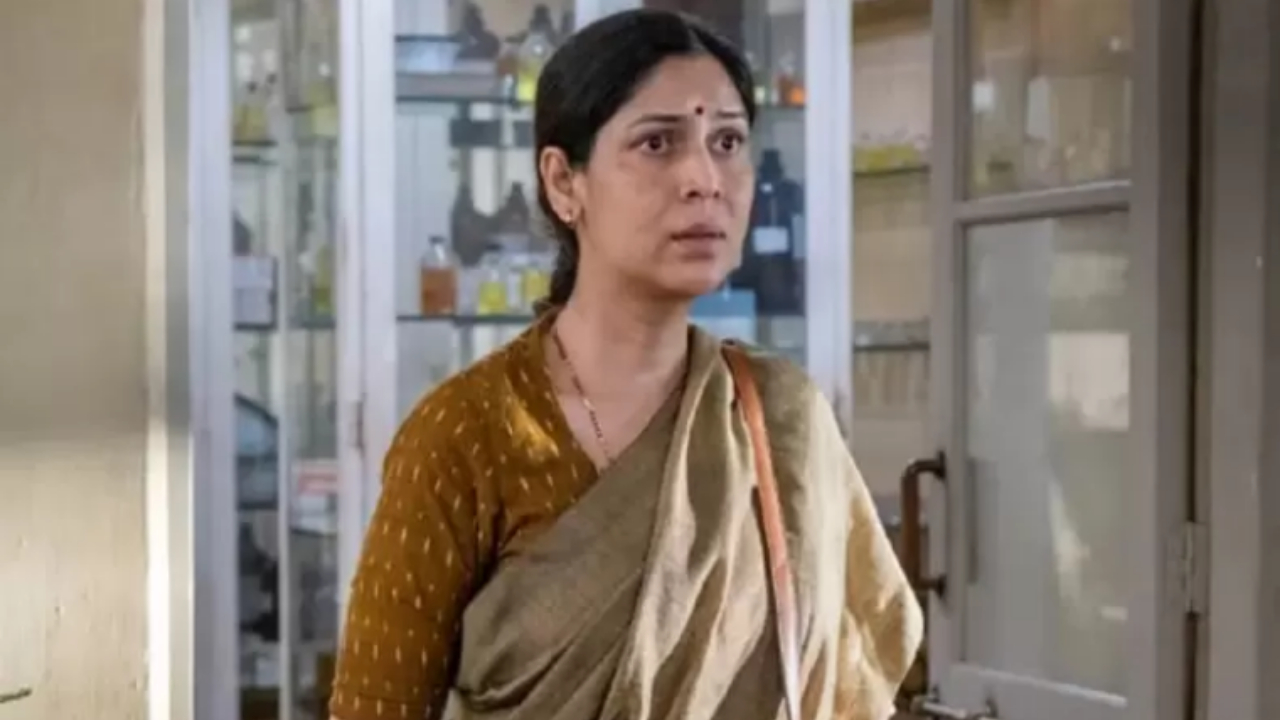 Sheel is a typical Indian middle-aged housewife juggling her household chores, family and her work at an old-age home. However, things take a different turn for her when her daughter is killed and she becomes a detective of sorts in her hometown of Lucknow, following people around and trying to piece together information that will give her some clue to who was behind her daughter’s untimely death. 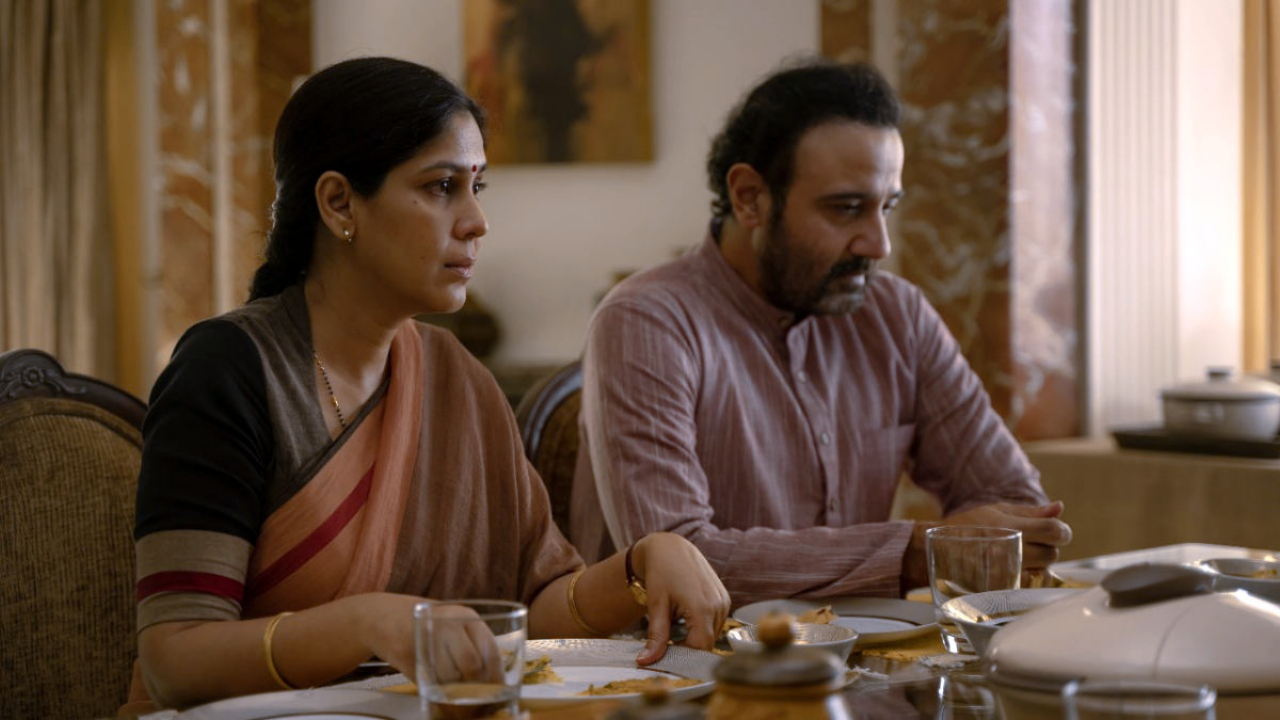 On the other hand, Farooque Siddiqui (Ankur Ratan), a Special Police Force Officer (SPF), is on the case of a medical scam and money laundering case with prime suspects being Jawahar (Prashant Narayanan) and his right-hand woman Neelam (Raima Sen), along with Raghu (Saurabh Dubey), Keshav, Prashant (Anant Vidhaat) and Shankar (Vaibhav Raj Gupta); all these characters are directly or indirectly tied to Sheel and her daughter. 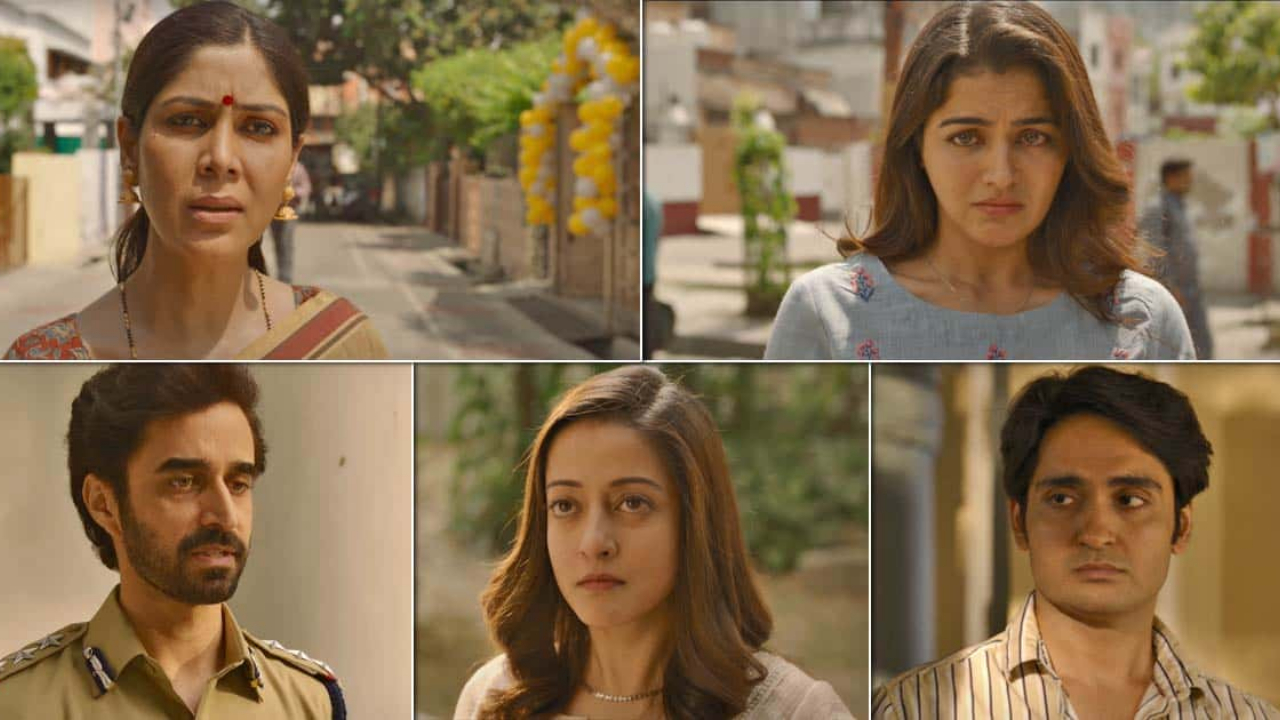 Sakshi as Sheel is commendable and breaks her demure housewifely mould impeccably in Mai but her tenacity and the way she becomes equipped to take on complicit cops and ruthless mobsters without turning a hair leaves one bewildered as the series just does not take any pains to explain. Still, she manages to hold her own and commands a screen presence that makes you forget her saas-bahu shenanigans. 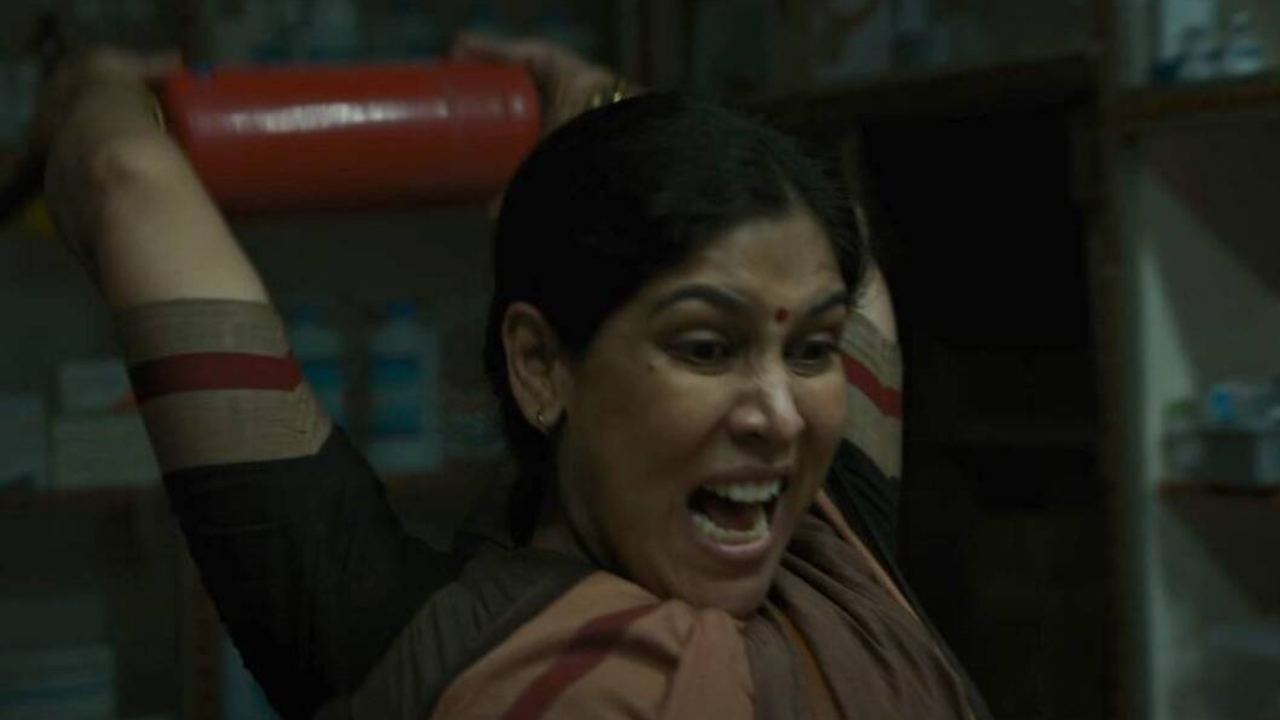 It is great to see Vivek Mushran back on the screens as Sheel’s husband. He is made in a stoic mould where he runs a chemist shop and doubles up as doing an electrician’s work as hobby. However, his nonchalant attitude is probably why Sheel behaves the way she does. But the creators fail to explain the challenges in their relationship and that mires the pace of the narrative. A little more depth would have been interesting. However, their interaction along with their extended family makes for some of the most interesting parts in the series. Wamiqa Gabbi as the mute daughter is effortless and does a credible job indeed. Anant Vidhaat, Vaibhav Raj Gupta and Ankur Ratan manage to leave an impression. However, Seema Pahwa’s calibre gets lost due to less screen time and her backstory is not dealt with properly and is sketchy. Mai starts off on a promising note but loses its ways half-way through. Atul Mongia not only directs the series but also is the creator-producer and has co-written this six-part crime-thriller with Tamal Sen and Amita Vyas. The series has too many characters and subplots and soon begins to waver as not all the characters get to justify their aims. Not to mention, Sheel’s ability to do almost anything, from scaling walls to hoodwinking ruthless criminals make one disbelieve the series’ authenticity. Mai would have been a better watch if Manas Mittal’s editing would have been crisper and kept the episodes smaller. There are enough hints for the next season to come out but we hope the sequel would be a far worthy watch. All in all, Mai is a relentless crime-thriller with Sakshi Tanwar gaining an upper hand in terms of acting and screen presence but it isn’t an easy and smooth ride.