‘Life hoy a match, all you need is one good over,’ this is the line that stands out in the film Kaun Pravin Tambe? and rightfully sums up our daily strife to lead a life on our own terms. Our world is full of exceptional and prolific sports personalities who never fail to inspire us through their grit and determination in achieving their dreams. Of late, Bollywood has cashed on several such sports biopics in recent times that depicted the life stories of these exceptional world-class champions on the silver screen. However, the latest biopic Kaun Pravin Tambe? starring Shreyas Talpade in the lead is a story that needed to be told in 70mm. For the unversed, Pravin Tambe is an Indian cricketer who made his IPL debut at the age of 41 years and became the oldest ever IPL debutant, having been picked for Rajasthan Royals in 2013 even though he had never played professional cricket. 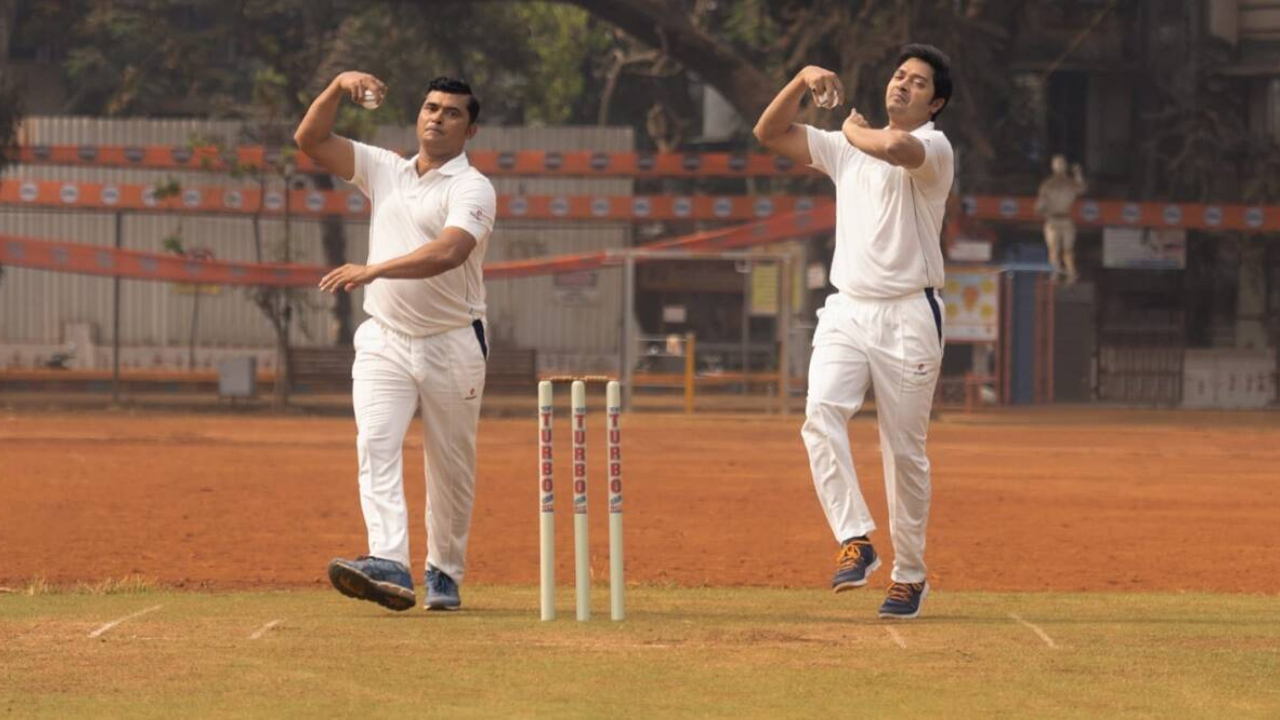 RECOMMENDED READ: Shreyas Talpade looks impressive as he gets into the shoes of ace cricketer Pravin Tambe in his biopic 'Kaun Pravin Tambe?' trailer, to release on Disney+ Hotstar on April 1

Kaun Pravin Tambe? is the story of the titular character, who harbours only one dream from childhood – to play Ranji Trophy match. Pravin Tambe’s real-life story is extremely inspiring and motivational and shells out the lesson that a man can achieve his dreams if he consistently works upon it – all you need is one good over, one opportunity to prove yourself but for that one needs to believe in oneself and not lose heart. 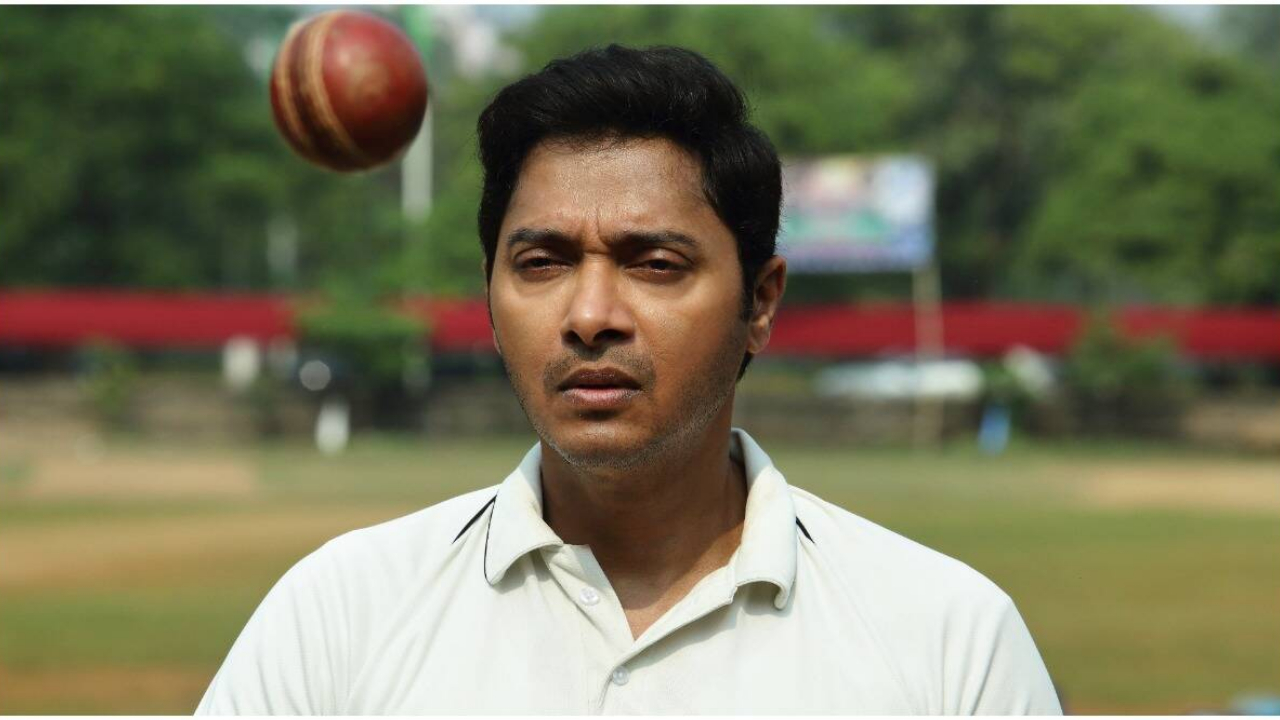 However, as luck would have it and the countless setbacks that life dishes out, Pravin Tambe (played by Shreyas Talpade) is unable to fulfil his dream, but that does not weigh him down. He is relentless in his pursuit and does not give away his dream of playing cricket as a professional player. From doing odd jobs to make ends meet and take care of his family to practicing cricket every day, Pravin Tambe rewrites the unspoken rules of the gentleman’s game that cricket comes with an age bracket and goes on to prove his detractors and naysayers wrong by changing his natural game from medium pace to leg-spin. This is the second time that Shreyas is playing a cricketer, the first time he handled the ball was in Nagesh Kukunoor’s Iqbal playing the role of a deaf and mute cricketer. This time around he steps in the shoes of Tambe to showcase his acting mettle as he takes on leg-spin bowling. Shreyas leads the film from the front and makes a genuine place in our hearts with his affable acting and screen presence. He makes your heart reach out to him and will make you root for him to realise his dream. Shreyas scores in the comedic scenes as well and showcases his natural flair for sense of humour. Even when he loses his cool and in another scene where he behaves stubbornly you actually feel the need to knock some sense into him and thereby resides his acting talent. Just like the actual cricketer, it is astonishing to see Shreyas deliver a fine performance as a cricketer at the age of 46 years but he aces the act. 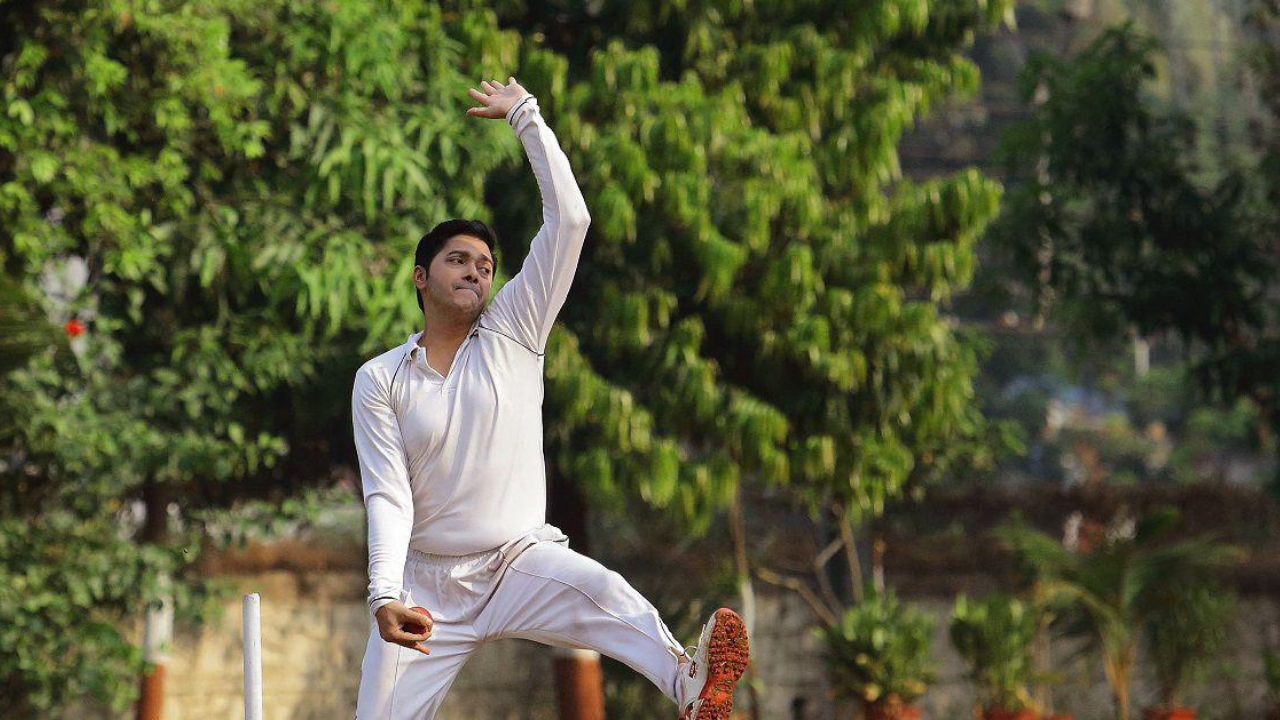 The supporting cast of Anjali Patil, Ashish Vidyarthi, Parambrata Chatterjee, Nitin Rao and Arif Zakaria come out trumps in the film as well. It is a breather to see Parambrata sitting in the stands and playing a bit of an antagonist rather than seeing him play second fiddle to female leads. He does deliver the goods in the role of a sports journalist. Ashish Vidyarthi as always holds his own in the film, and plays the instrumental role of giving a new direction to Pravin’s cricketing abilities. Nitin Rao as Abey Kuruvilla is likeable but the family members of Pravin played by Anjali Patil as his wife, Chhaya Kadam as his mother, Varoon Varma as brother Prashant and Arun Nalawade as his father Vijay Tambe come across as genuine characters who are never over-the-top and does not weigh down the film even when they express their criticism or support for the cricketer. 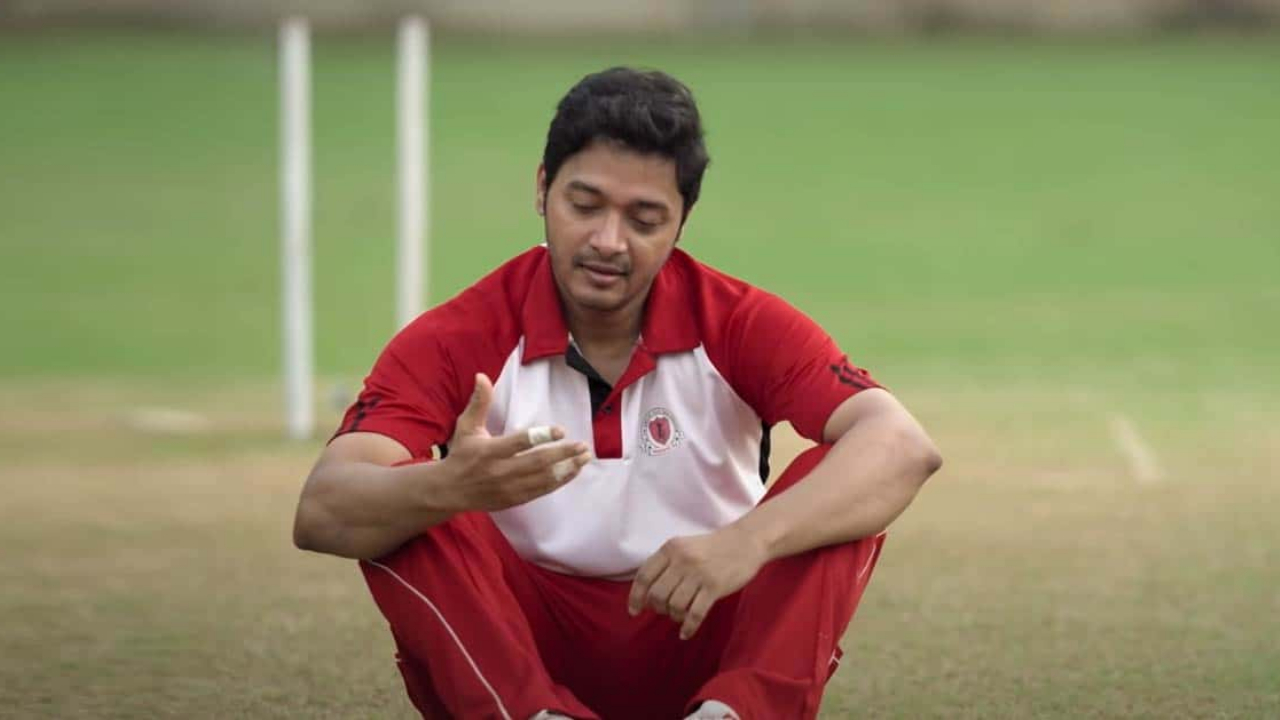 Director Jayprad Desai delivers a heartwarming story of grit and determination in Kaun Pravin Tambe? and makes good use of actual cricket footage from the IPL in his film. Don’t miss the surprise cameo by Rahul Dravid and his speech when he actually spoke about Pravin Tambe at an event. Desai’s direction is clear and bears an exciting narrative which does not make the audience lose hope with the setbacks faced by the protagonist. He also employs subtle humour throughout the film which makes it an entertaining watch. 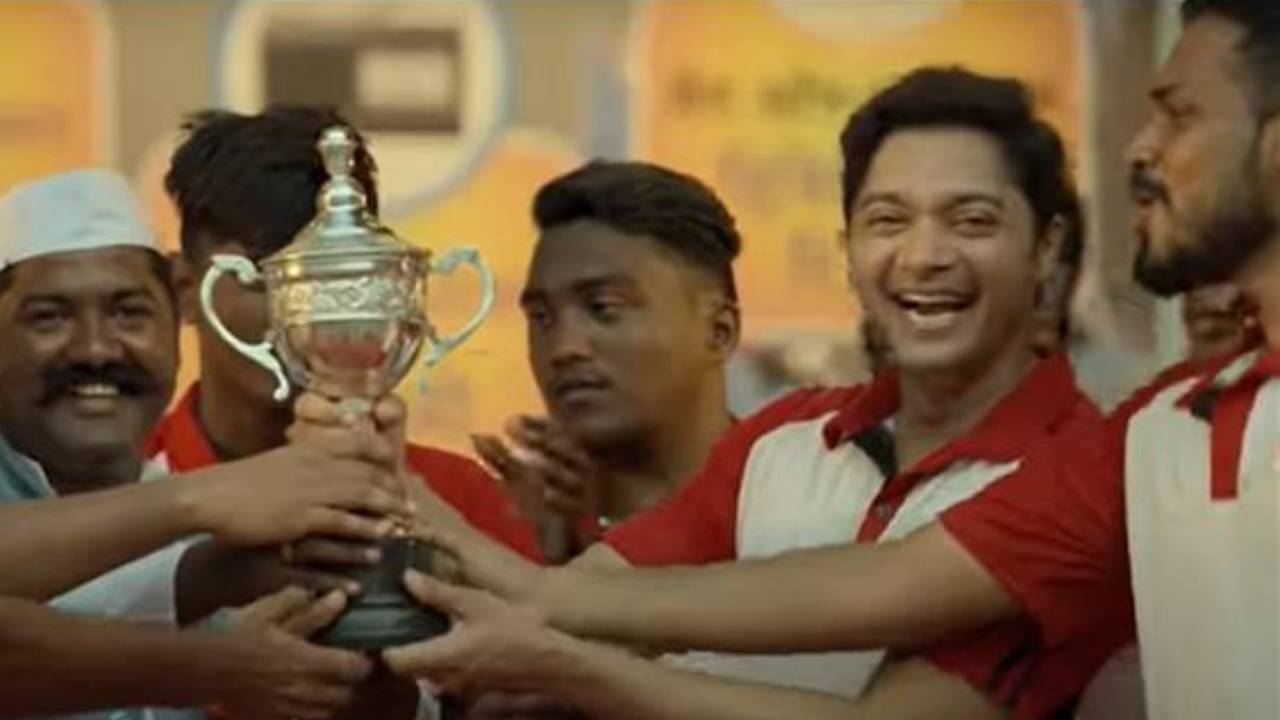 Kiran Yadnyopavit’s story and screenplay makes the biopic believable and interesting. Gorakshnath Khande’s editing is crisp and taut. Director of Photography Sudheer Palsane does a commendable job with the camera and brings out the nuances of the scene extremely well through his lens. Kaun Pravin Tambe? is an inspiring story of a lesser known Indian cricketer who made everyone sit up and take notice of his talent. The film is entertaining and worth a watch.