A year after the super successful first season of Disney+Hotstar's Aarya, Ram Madhvani is back with the sequel. Starring Sushmita Sen in the lead, Aarya Season 2 premiered today. The story of Aarya Sareen (Sushmita) started in the prequel with the assassination of her husband, drugs lord Tej Sareen (Chandrachur Singh). Her life went through a complete change and her priority was the protection of her children Veer, Arundhati and Adi. Towards the end of the show, it was learnt that her father Zoravar was behind Tej's assassination. After sending him to jail, Aarya left the country with her children with the help of ACP Khan (Vikas Kumar).

Some months later, Aarya has to return to India as the prime witness in the case. Her statement can punish her father and younger brother Sangram (Ankur Bhatia). But Aarya is not safe despite police protection. Braving a deadly attack, she appears before the judge. Surprisingly, Aarya speaks in the favour of her family members and releases them from jail. Hereon, Aarya's journey as the protector of her family begins. After Tej's death, she cannot trust anybody, not even her parents. 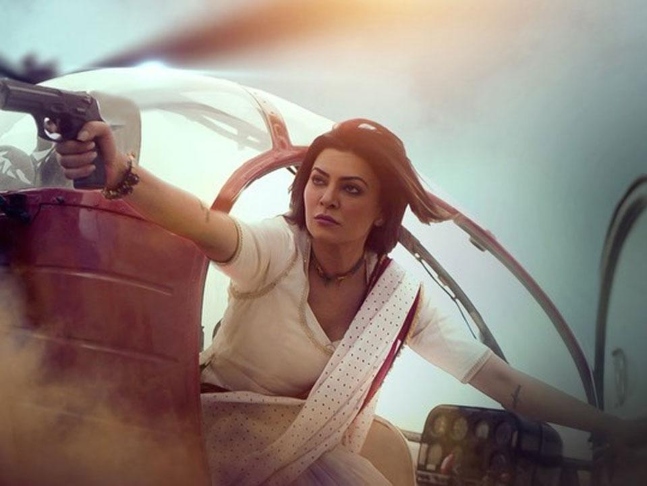 Taking into account all the deadly attacks on her, Aarya decides to leave the country with Veer, Arundhati and Adi. But, it is not that simple. The rest of the show revolves around whether Aarya manages to escape unhurt and how does she keep her children protected. Will she sharpen her claws once again or succumb to emotions and vulnerability? What lies for the Sareens in the future? Let Ram and his team answer them all.

Aarya was the Hindi adaptation of the Dutch crime thriller Penoza. The taut thriller even bagged an Emmy Awards nomination. Considering all these factors, the hype around Aarya Season 2 was high. However, it neither impresses nor disappoints. For a web series of 8 episodes, the job of writers plays an important role. Sanyuktha Chawla Shaikh and Anu Singh Choudhary take the story of Aarya ahead by focusing on her role as a 'working mother' and not a feisty sherni who can go to any extend for her family. While the first season slowly unfolded various interesting and surprising layers of the story, the soul of the second season comes relatively later. 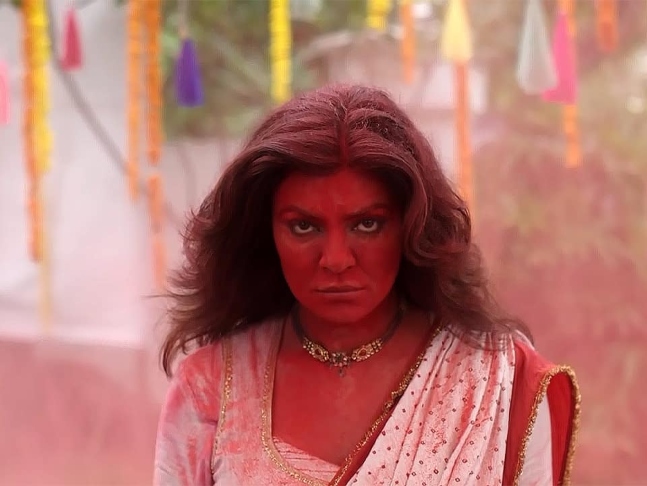 The writers had beautifully interlinked the personal lives of Veer (Viren Vazirani), Aru (Virti Vaghani) and Adi (Pratyaksh Panwar) with the assassination subplot making it look like one whole entity. This factor is lacking in the second season that picks pace only towards the end. Tense moments, fearlessness in the characters and a sense of excitement is somewhere missing. If you look at the show in parts, there are moments that do stay back with you. Especially, Arundhati's track. She sorely misses her father Tej and has tattooed his name near her neck. The young girl finds it difficult to cope up with the personal loss and trauma she went through in the last season and battles clinical depression. Aarya Season 2 is better in parts than the whole.

When the narrative begins to dwindle, Sushmita emerges as the saving grace. She breathes life into Aarya and makes us believe in her invisible superpower that acts as a shield against odds. She is the Sherni of today. Sushmita gives in her best but the script disappoints her. Once again, her scenes with ACP Khan, played by Vikas Kumar, are immensely likeable. His interactions with his partner Ajay pique interest and we hope their story is explored in the next season.

Viren Vazirani, Virti Vaghani and Pratyaksh Panwar, who were wonderful in the first season, do a great job once again. Especially Viren and Virti. Viren, as Veer, becomes his mother Aarya's confidant and stands with her throughout. As the elder son, he tries to fill the void left by his father Tej. The actor does a fantastic job at it. Ankur Bhatia shines in his brief yet important role. Maya Sarao also does justice to her character. 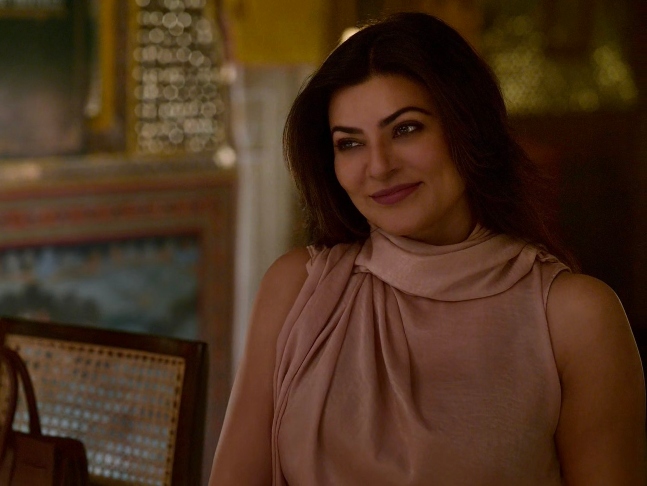 Aarya Season 2 is one of the most anticipated shows of 2021. When the script lacks adequate flavours, trust Sushmita to handle to situation beautifully. And, the story of Aarya doesn't end here. There is another enemy coming for her. So, she better be alert!