Set in 1960s near Calcutta, Bouddi is a poignant tale of love and longing. Starring Bidita Bag, Harish Khanna and Shyamal Kansariwala it spins an engaging tale under 20 minutes. Bouddi meaning sister-in-law or Bhabhi in Bengali sees Bidita in the titular role and Harish playing her taciturn and serious husband. 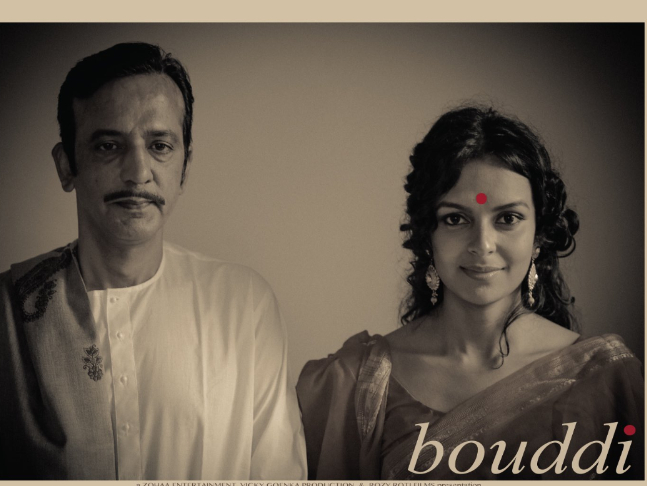 RECOMMENDED READ: Big Shot Review: John Stamos' series is high on girl power as it celebrates their triumph on a basketball court

The film revolves around a married couple, bubbly Paromita (Bidita) and her husband Sukanto (Harish) who are unable to converse with each other. Paromita’s chirpiness and love for her husband is met with a stoic silence. Sukanto seems oblivious to her presence and deliberately does not look at her and neither tries to answer her numerous queries about his day. A tired and gruff Sukanto returns home where his wife is waiting for him, but to no avail as he does not acknowledge her care or melodious voice. There is a feeling in the atmosphere that there is something gravely amiss between the couple and missing puzzle piece falls into place only when Joydeep (played by Shyamal Kansariwala) enters the scene and finally gets the couple to reunite, albeit in an unexpectedly surprising way. 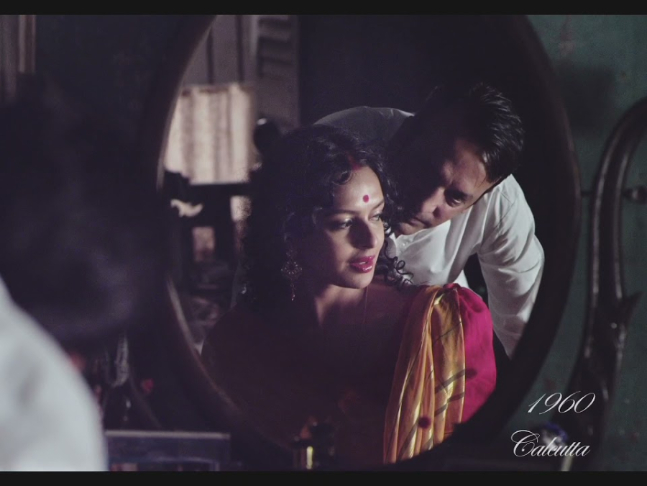 Bidita, as Paromita fits the role to the T. She is vivacious and holds the scene with her effervescence. Most of the dialogues in the film are uttered by her and we get to see the love she feels for her husband in her eyes and demeanour. Harish, on the other hand, exudes gravity and command with his silence. Yet, in the entire film he never comes across as an insensitive character, one gets the feeling that there is some mammoth emotion underneath his calm exterior which is bubbling at the surface. And true to form, the climax does reveal that.

Supreet K Singh’s writing and direction are impeccable and she has held the film’s suspense right until the end. With minimal, characters and dialogues, she has spun a tale that is engrossing and intriguing. Her direction is supported well by Hardeep Sachdev’s cinematography as he brings to life the domesticity of a Bengali couple in the 60s. Ballu Saluja’s editing deserves a mention as well as he ensures that the climax is not spoiled right till the last frame of the film. Lalit Mohan Tiwari’s music and lyrics deserves a special clap as they help to further the narrative and also helps in conveying the emotions and love of the principal characters.

Bouddi is a real treat in the short film genre and deserves a watch.