Jamai 2.0 Season 2 Review: Ravi Dubey and Nia Sharma are decent in a show where glamour soars and story falters 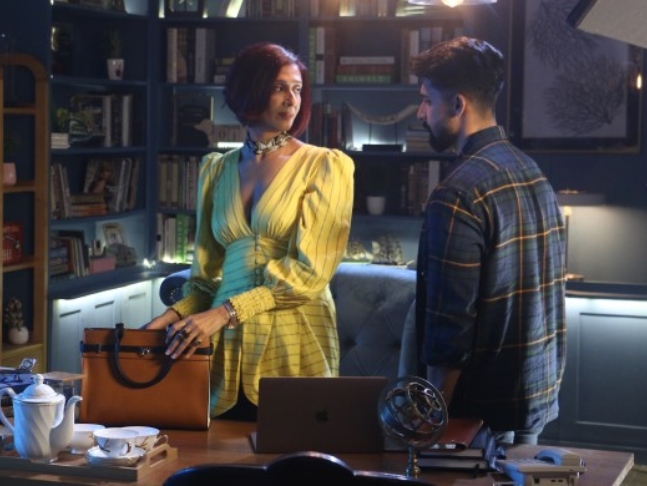 Season 2 of Jamai 2.0 begins with Siddharth (Ravi) and Roshni (Nia) spending quality time together in DD's (Achint) house. Siddharth continues collecting evidence against DD. As the narrative progresses, we learn DD declared her son Ajit Patel dead to save him from being declared as a murder convict. Siddharth is determined to trace Ajit and seek revenge for his sister’s murder. Roshni finds out about Siddharth's conflict with her brother. She decides to spy on him. Roshni is torn between her family and love. To know whether Siddharth manages to seek revenge from DD or does Roshni choose family over love, one has to watch Jamai 2.0 Season 2 on ZEE5.

Undoubtedly, Jamai 2.0 Season 2 is an upgraded version of the prequels. The direction has improved and so has the production value. Indeed, the team has left no stone unturned to make the show high on glamour and stylish. Right from Nia's outfits to the locations, everything is just perfect. The cinematography is good too. That's just the good part. Now, let's come to the flaws. Though Jamai 2.0 Season 2 is more logical than its predecessor, it is highly predictable. The twists and turns fall flat and don't excite you. It is way too dragged and one will find it difficult to focus and concentrate after a point in time. Performances by Ravi, Nia and Achint are decent. They don't harm the show's narrative. However, Nia is over-the-top and one cannot connect with her character and emotions.

While Jamai Raja was a family show, Jamai 2.0 Season 2 is strictly for solo viewing. People, who are looking for a dose of glamour, can surely watch the series, but at your own risk. 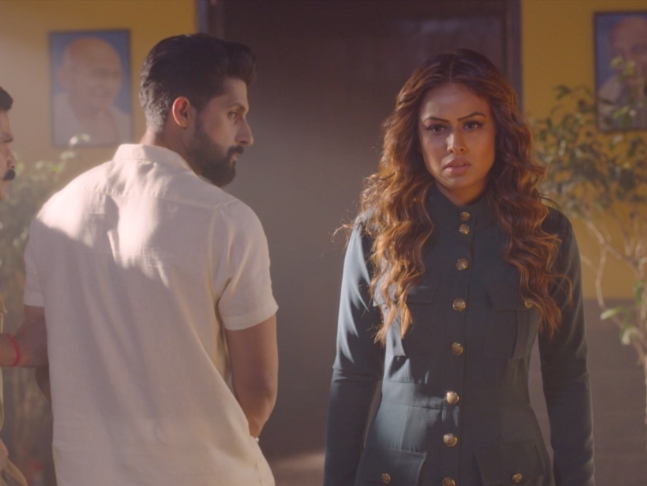