There is no doubt about the fact that Disney’s and Pixar’s latest offering Soul, has a soul. The metaphysical film directed by Pete Doctor is not only for kids but will please adults as well as young-adults. The film asks a number of profound questions like where do people get their personalities from? Do parents play a part or are such things determined before we are born on Earth? This is an often repeated and studied question by psychologists and psychiatrists but in Soul the question is given a plausible answer with the meaning of life thrown in such a way that you would definitely come out convinced.

Soul is a whimsical, musical and metaphysical animated dramedy that uses brilliant animation, quirky dialogues, a clear and lucid character arc and several ‘bodiless’ characters to talk about what makes each of us tick or in other words- what’s our spark. Soul opens with the death of our protagonist Joe Gardner (played by Jamie Foxx), a middle school band teacher whose life revolves around jazz. He is a frustrated pianist who lands the gig of his lifetime to play in the quartet of Dorothea Williams (Angela Bassett) just minutes before he falls into an open manhole and dies. 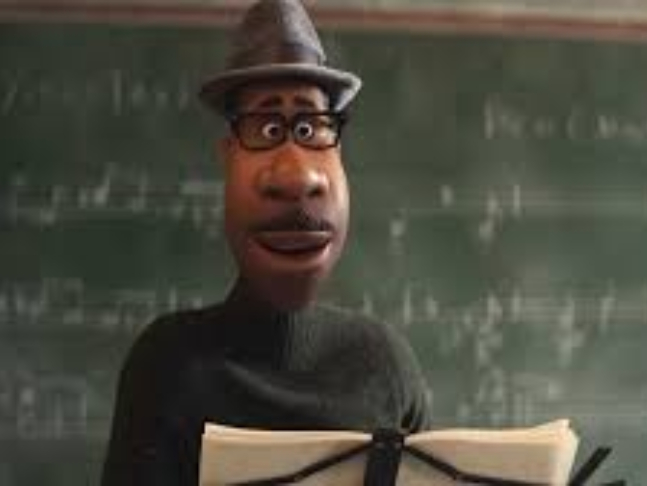 This is not exactly how we envision a kids’ films to begin but Soul is more than just a kiddie-film with wishy-washy and nampy-pamby screenplay and premise. All Joe has ever wanted in life is to be a musician, so when he discovers himself in the ‘Great Beyond’ he is a little freaked out. Trying to escape the conveyor belt which zaps the late souls into oblivion he falls into the ‘Great Before’ or ‘You Seminar’ where young and juvenile souls are given their personalities and find their ‘spark’ before they are put on Earth. Some of these personalities are imprinted at the ‘You Seminar’ while other groundbreaking ones can be gained with the help of a mentor (older and departed souls).

Joe wants to get back to his body that is still hooked onto life support and in order to escape the oblivion takes up the role of a mentor and gets assigned to a ‘soul mate’, No.22 (Tina Fey), a cynically misfit soul who has been there for thousands of years but is perfectly content to never ‘get a life’. She believes life on Earth is not worth it and in her own words says, “We don’t crush a soul here, that’s what’s life on Earth is for.” In fact, No.22 has received many more accomplished mentors than Joe like Mother Teresa, Abraham Lincoln, Muhammad Ali, Carl Jung, Mary Antoinette and others who have miserably failed in trying to get her to find her ‘spark’ that will enable her to get her Earth pass. 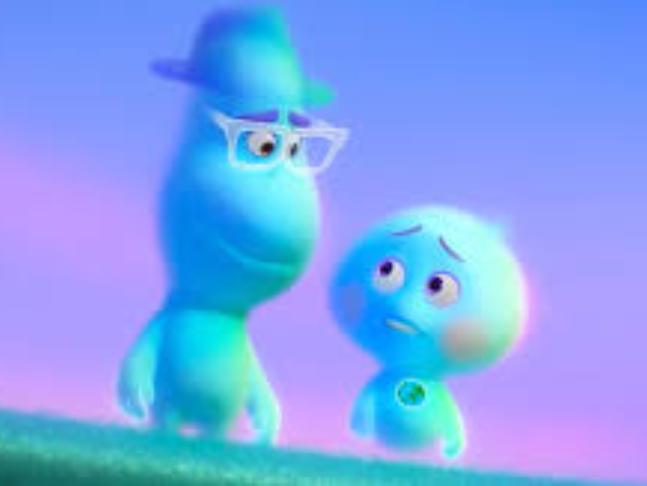 Joe and No.22 find themselves on Earth and the film boasts of some marvelous twists-and-turns including some really magnanimous soul-searching. However, much to the pair’s dismay No.22 finds herself in Joe’s body while Joe is transported into the body of a therapy cat named Mr. Mittens. What follows is a madcap rush as Joe tries to get to his recital in one piece while 22 slowly understands what it means to live on Earth, go for a walk in the NYC, eat a freshly made pizza, have conversations with friends and get to enjoy ‘what all the fuss is about’.

This is Pixar’s first feature to frontline several Black characters, including the lead and deserves a standing ovation for breaking the stereotype. Though the film is helmed by a white director in Doctor, the co-writer and co-director is Kemp Rogers (Noted playwright who wrote One Night in Miami) and his presence on the team percolates down to the execution. The film is brilliantly accentuated with original score by Trent Reznor and Atticus Ross, and John Batiste’s jazz compositions, which uplifts the film and brings it alive. The Pixar animators have definitely surpassed themselves in expertly transforming an abstract idea into visuals that are not only easy pleasing to the eye but easy to understand as well even though they might talk about deep things. They present New York City in all its glory with picturesque sunsets and parks, the hustle-and-bustle as well as the cacophony on the streets. 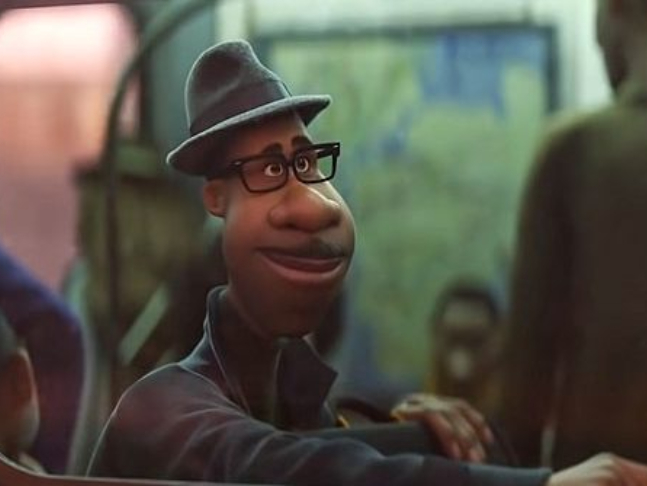 Jamie Foxx and Tina Fey are exemplary as they bring a lot of emotions and meanings through their voice performances. Graham Norton (Moonwind) and Phylicia Rashad (playing Joe’s mom) are terrific cameos and so is Angela Bassett as Dorothea Williams.

Doctor’s Soul is a beautiful film that not only explores some existential questions about life but also reiterates the fact that we shouldn’t become so blind in pursuing our dream that we forget to listen, live and love. Soul is the balm that we all needed to get over 2020. While not your usual Christmassy holiday fare but it is definitely a must watch. 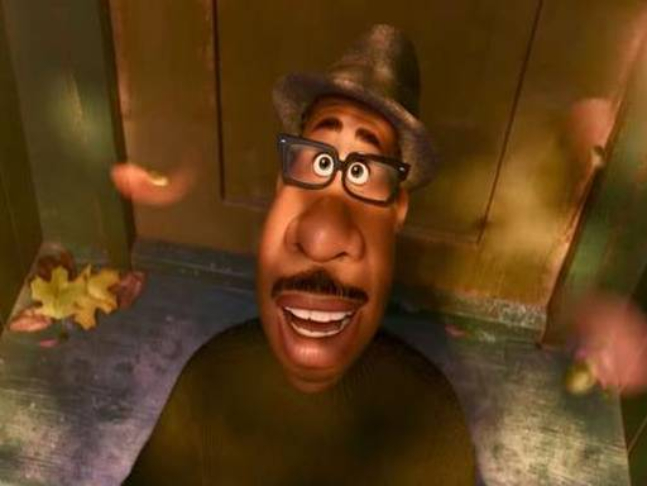