From the trailer of C U Soon that dropped less than a week before its digital release, it was clear that it was a film that brought in the new normal in these pandemic induced times with the action happening on computer screens. The film falls in the genre of screen-based films such as Searching and Unfriended whose story unfolds almost entirely through digital screens. The Malayalam film, an Onam release on Amazon Prime Video is an instant eye-grabber and never lets your attention waver.

Written, directed and edited by Mahesh Narayanan, C U Soon stars Fahadh Faasil, Darshana Rajendran and Roshan Mathew in the lead roles. The film at 90-odd minutes plays out entirely on computers and smartphones and renders a simple story of love, loss, and societal evils in a socially-distanced format that is interesting as well as effective. Inspired by shocking real-life incidents such as trafficking and invasion of privacy, the film keeps you glued to your screens with its three main characters taking the narrative forward. 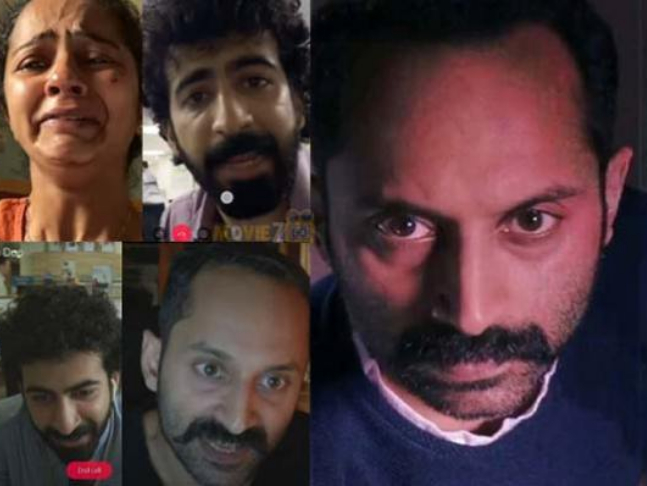 RECOMMENDED READ: Fahadh Faasil reveals the reason for acting and producing 'C U Soon', quips he was stunned to see the 'beautiful execution'

The film introduces the UAE-based Jimmy Kurian (Roshan Mathew) and Anu Sebastian (Darshana Rajendran) who meet on a dating app and quickly shift their conversations to video calls. Jimmy, as a young man in love, proposes to Anu on one such call with his mother (Maala Parvathi) in the vicinity. However, his mother ropes in his cousin and cyber security expert Kevin (Fahadh Faasil) to do a background check of the girl. He grudgingly obliges and gives a clean chit to her. But trouble erupts after spending a week at Jimmy’s home; Anu vanishes in thin air leaving behind an alarming video note. Things spiral downward for Jimmy as police arrest him forcing Kevin to uncover shocking truths about Anu through her data trail. 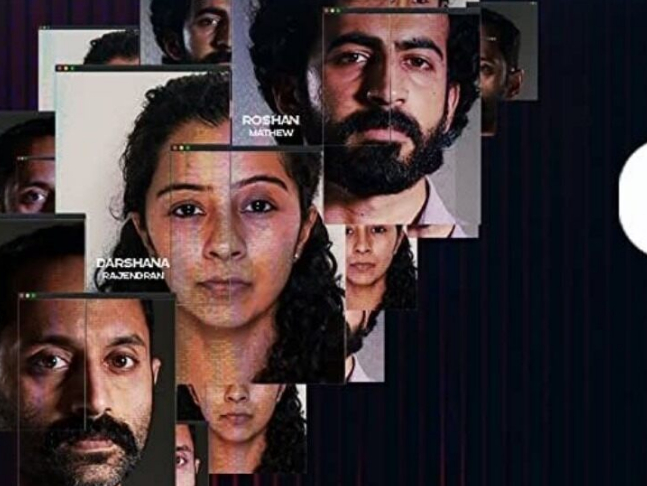 C U Soon employs unusual tools to bring a layered narrative. It explores reading between the lines and what appears to be and what actually is. The story is more psychological than physical and manifests itself credibly through the taut writing and editing. Although the film pans on digital screens it never becomes tedious and does not break the illusion that the events are actually unfolding before our eyes the way they it happens in a traditional film. It does not fall prey to comparisons of similar films in the genre either. 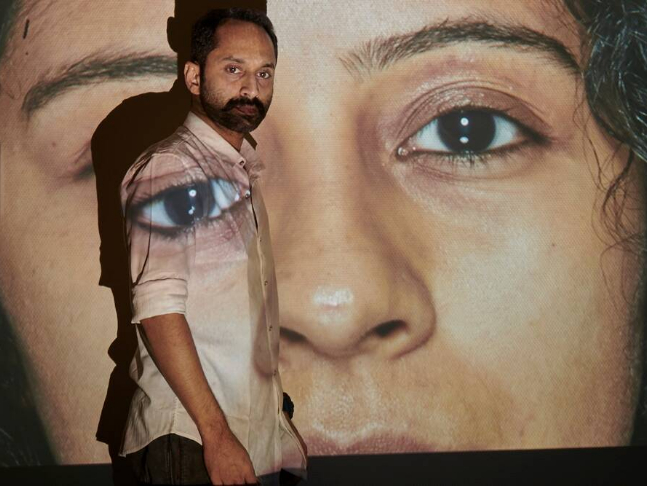 The performances of the principal actors are top-notch as they do not have the conventional freedom of using their entire body to emote on screen. The camera is always smack on their faces and yet they never miss a beat. Fahadh Faasil emotes with his big expressive eyes and his brusque and impatient Kevin, reluctant to snoop into other people’s lives brings a sense of calm as well as semblance to the investigative thriller. He handles his cousin’s mess with composure and intelligence. Roshan Mathew as the smitten young man who becomes a victim of circumstances partly due to his own urgency and partly due to things beyond his control rarely misses a beat. Darshana Rajendran as the catalyst of the story portrays a girl of many characters and shades with aplomb. 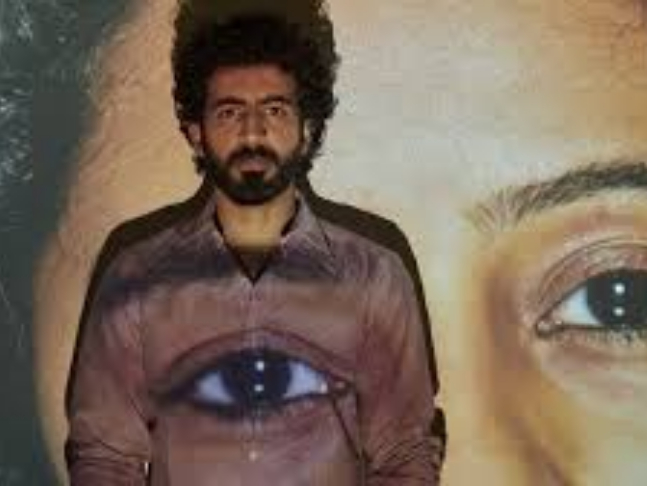 Mahesh’s direction, screenplay and editing are commendable and he keeps the film crisp and lucid. He only falters when he tries to bring in some details about the characters’ background. However, his characters go through a full arc and do not seem superficial and shallow. Shot during the lockdown, the film has its constraints as only a single character can be on the screen at a time. However, the screens wouldn’t be able to tell the story by themselves and meticulous editing has been employed to put separate windows on separate screens of all characters to bring a cohesive and cogent tale. Mahesh also scores brownie points for the fact that he has made C U Soon fall in a smooth narrative, with minimal dialogues and all the screens converging to unravel the mystery, without overwhelming the audience and leaving them perplexed.

C U Soon is a good example of how good cinema does not need ostentatious budget and lavish sets, but needs a good story, direction and fine actors who are not over-the-top.