We often tell people not to indulge in ‘Khayali Pulao’ if we feel they are trying to break character and stereotypes and trying to do something different. However, we seldom pause to think that there might be a deep reason for this daydream of theirs which has sprung up from a need to realize something bigger and better.

YouTube sensation Prakjakta Koli’s short film Khayali Pulao tries to address the issue of realizing one’s dream, no matter how small or insignificant it might seem to others. Khayali Pulao is a story of a young Haryanvi teenage girl named Asha who is the school topper but harbours a secret desire to break the societal shackles in whatsoever small way she can. The film revolves around her life and the glimmer of hope that she sees in the way of getting selected for school’s Handball team. The film is essentially about the true meaning of freedom. The short film touches upon themes like inevitability of freedom of choice, banishment of prejudices and importance of street hustle. 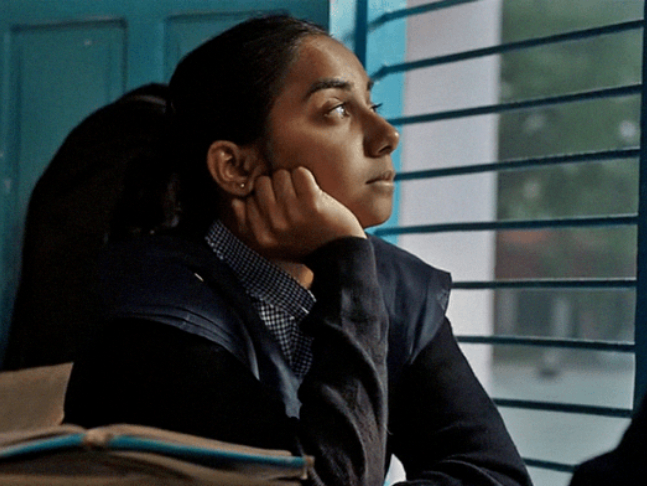 The 26-minute long short film starts off with a very interesting frame and even gives a glimpse of what Asha’s  secret desire is and why the film is aptly named Khayali Pulao. Prajakta presents a sincere effort as the protagonist. Her expressions convey her emotions and her need to play the sport keeping the reason under wraps makes the film a compelling watch. She does a commendable job and her helplessness, her vulnerability as well as her stoic resolve of trying to find a way in the team will win you over. She makes you shed tears as well as laugh at her dorky attempts at being a sportsperson, but her triumph brings a sense of achievement which is hard not to identify with. Her grasp on the Haryanvi dialect is impressive. 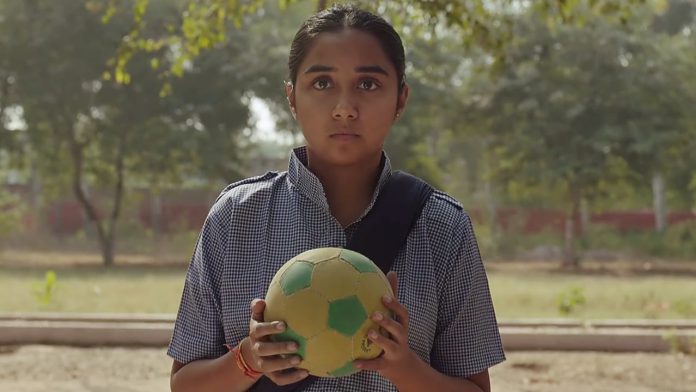 Yashpal Sharma is sweet yet strict as the sports coach in Khayali Pulao. He cannot fathom why the school topper with slow reflexes is hell-bent on making it to the school team. However, even when he scolds her, he is never crass, abusive or insensitive and that makes his character so loveable. Priyanka Sharma as Indu Ma’am also makes her mark by giving sane advice to Asha. Geeta Sharma as Asha’s mother is supportive, loveable and caring. She brings a sense of balance to the whole film with her inherent knowledge of why her daughter wants to try her hand at sports.

Tarun Dudeja as writer and director of Khayali Pulao makes good use of the rural setting and unfolds a lot of layers of our Indian society in a short span of time. He has used the Haryana village as a character that depicts the deep seated stereotypes of our Indian society. He manages to teach an important lesson on the actual meaning of freedom. 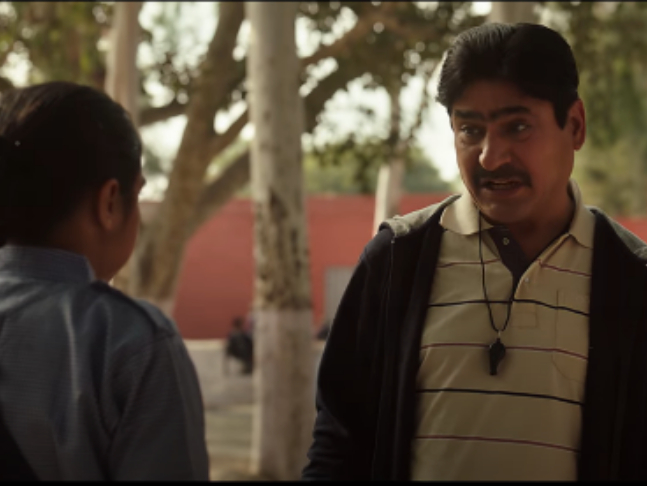 The film’s music composed by Sanket Sane, Rishi Dutta, Shivangi Bhayana and Mohit Gaur adheres to the folk and rustic flavour of the film and hence admirably supports the narrative. The lyrics by Mohit Gaur, Shivangi Bhayana and Junaid Wasi are hummable, intriguing and goes with the story. The songs will make you definitely re-watch the film. The editing of Pooja Pillai and Manish Sharma and cinematography of Manoj Khatoi deserve appreciation as well. They have managed to keep the film lucid, clear and interesting throughout. Even though the film is not a thriller but it keeps its suspense intact till the last frame and that makes Khayali Pulao a great and entertaining watch.