Advertisement
HomeWEBCASTZee 5 celebrates 3 years, promises more riveting content with 'Jeet Ki Zid', 'Qubool Hai 2.0', 'Silence can you hear it?' and others in 2021

ZEE5, India’s largest original content creator and the most popular entertainment OTT platform, marked its third anniversary and announced new and exciting content for 2021. After a stellar 2nd year, creating industry-first benchmarks, the platform continues to reign by announcing some of its highest produced films and web-series for this year.

Manish Kalra, Chief Business Officer, ZEE5 India expressed, “In our three years of operations, we have entertained millions of Indians via our original series and films through relevant stories from real India which connect with Indians. We have always aspired to have the best in class stories across genres and believe that people should have access to new voices, cultures, and perspectives. This year, we are set to premiere some of our best original content as well as brand new seasons of our franchises. In addition to this, 2021 will also see some of the most talked about digital spin-offs of iconic ZEE TV shows. An initiative to bring them back in a new digital avatar, a move that fans have already appreciated and loved in abundance. As the country’s homegrown digital video streaming service, it is our responsibility to bring fresh, purposeful content to the fore. We have had a fantastic run so far and we will continue to invest in good content and enhance our overall product experience.” 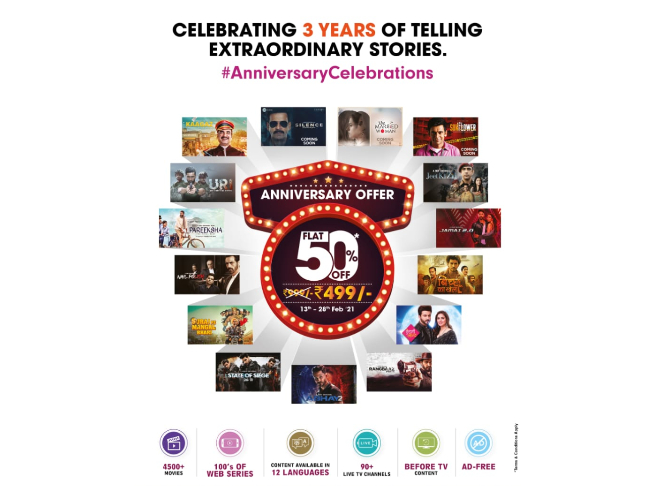 In 2020, we kept the entertainment quotient high with content like Chintu Ka Birthday, Churails, Taish, Abhay 2, State of Siege: 26/11 and celebrated meaningful, real stories that originated from the heartland with Kaagaz, Pareeksha, Mee Raqsam, Darbaan and Atkan Chatkan, to name a few.  The content has always been curated by keeping in mind the taste and preferences of the Indian audiences. The platform already kick-started 2021 on a high note with release of Nail Polish, Kaagaz and Jeet Ki Zid in January which were appreciated by critics and the audiences alike. ZEE5 has always presented some of the best crime thrillers in the OTT space, especially with their most successful and the biggest franchise Rangbaaz and Abhay. Both are set to return with their third season in 2021 as Rangbaaz 3 and Abhay 3. Kunal Kemmu will be seen again as Abhay Pratap Singh, a sharp investigating officer who understands a criminal’s mindset. The Final Call gets renewed for its second season, which is based on a book by renowned author Priya Kumar. As a tribute to our soldiers, saluting the brave Indian spirit and continuing the legacy of the State of Siege franchise, the film will be directed by Ken Ghosh. Fiction backed by true events, loosely based on the 2002 Akshardham attacks.

Another blockbuster web series Sunflower, a unique situational crime comedy will see Sunil Grover in the lead, written by Vikas Bahl and co-directed by Rahul Sengupta and Vikas Bahl. Adding to the promising line up of upcoming releases, 'Silence…can you hear it?' will premiere on 26th March 2021, a one-of-a-kind investigative murder mystery. Directed by Aban Bharucha Deohans, the film stars Manoj Bajpayee, Prachi Desai and Arjun Mathur in pivotal roles. 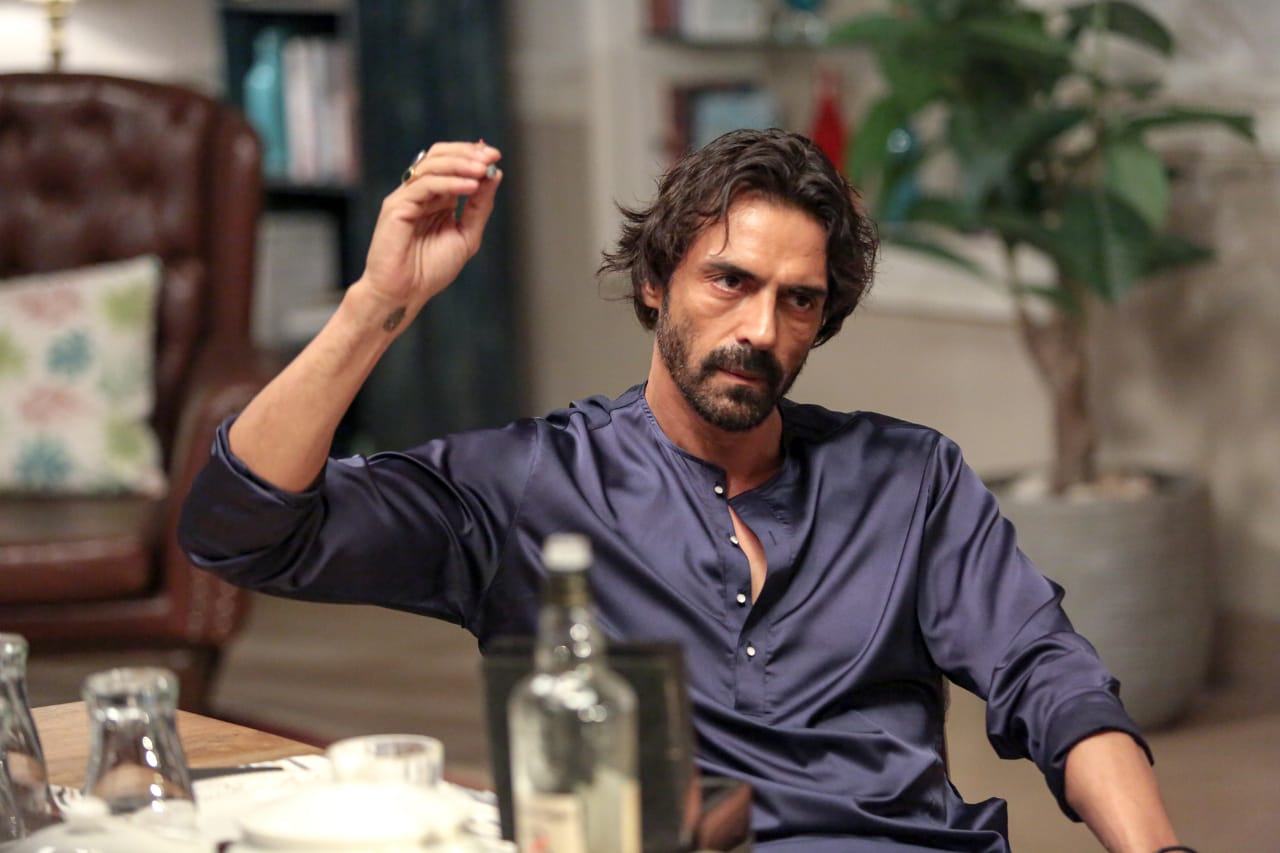 Shot in picturesque Belgrade, Asad (Karan Singh Grover) and Zoya (Surbhi Jyoti) will return on 12th March 2021 with Qubool Hai 2.0, in a magical tale of true love, set to challenge stereotypes. The platform sets in motion a new world of stories by retaining the value and ethos of ZEE TV’s iconic show Qubool Hai. In 2019, ZEE5 treated fans with the first season of the Jamai 2.0 franchise, a digital spin-off of the popular television show. Jamai 2.0 Season 2 premieres on 26th February with a bigger plot twist featuring original leads Ravi Dubey as Sidharth & Nia Sharma as Roshni. The promising slate of exciting originals for three years in a row, will serve to strengthen ZEE5’s leadership position, as the platform continues to entertain the India and the world!