Brace yourself as ZEE5 is all set to release a one of a kind psychological thriller Mafia which is set to premiere on July 10. The platform released the trailer giving the audience a glimpse into a reunion of friends that will turn into a real-life gamble of betrayal & deceit through a social deduction game. The show is based on the popular social deduction board game Mafia.  Directed by Birsa Dasgupta, produced by Eskay Movies and created by Rohan Ghose and Aritra Sen, the show features Namit Das as Nitin, Tanmay Dhanania as Rishi, Isha M Saha as Ananya, Anindita Bose as Neha and Madhurima Roy as Tanya in pivotal roles.

The trailer starts off with shots of a group of best friends heading out to a quaint dark jungle for a reunion. But are they really best friends? The trailer precedes the narrative of the show when the bunch starts playing the social deduction game called Mafia. It will toggle viewers with the actual game’s narrative and tactic on to the lives of six players turning this mystery drama into a psychological thriller. Will the characters survive this game of life? Or will they plunge against each other and reveal their darkest truth? 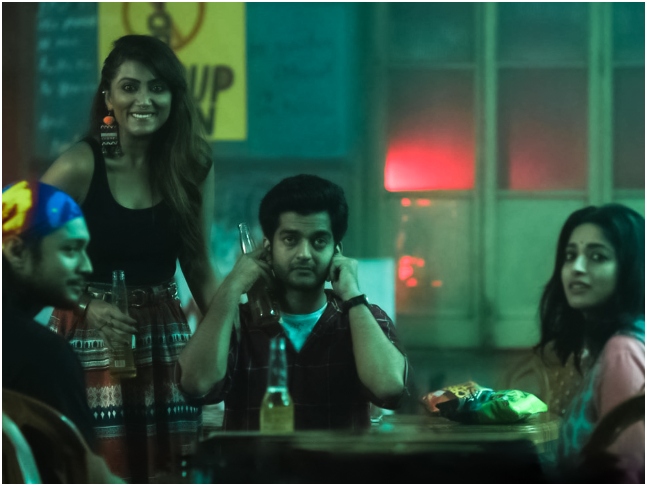 Recommended Read: ZEE5's 'Yaara' Motion Poster: Vidyut Jammwal's and Amit Sadh's film is a tale of friendship that will fight all odds

“The show is a perfect mix of mystery and psychological thriller. The trailer is just a glimpse into the backdrop story, but the real plunge is when the characters start playing the game, it changes the plot fo the show completely. Perhaps, the game takes on a very real approach moving forward when a faint kill during a friendly game will turn into a real murder. The audiences will have to watch the show on 10th July on ZEE5 to know who will survive this game of life and who will plunge against each other. I am really looking forward to the audience response for this on,” said Namit on the trailer release of Mafi. 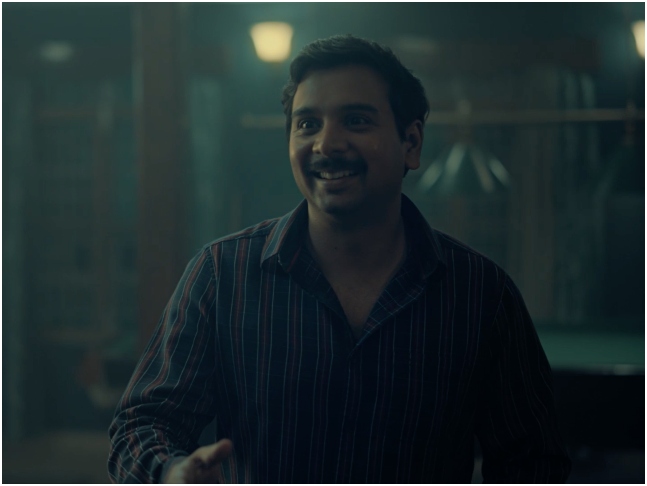 “The show is the hunger games of OTT and the games have just begun! So, let’s play Mafia! My character narrates the rules of the game to the characters of the show and I can assure to the audience that the mystery will turn into a psychological thrill for them. This is a one of a kind reunion tale which will test every character's endurance and reveal their darkest secrets through this real life gamble and the trailer gives us a glimpse of all that. I hope the audience enjoy the trailer and join us in this gamble of life on ZEE5 on 10th July,” Anindita expressed on the trailer release.

Beauty and the Beast prequel series gets a go-ahead from Disney; Luke