Advertisement
HomeWEBCASTZEE5's 'Yaara' Motion Poster: Vidyut Jammwal's and Amit Sadh's film is a tale of friendship that will fight all odds

Filmmaker Tigmanshu Dhulia's crime-drama feature Yaara, starring Vidyut Jammwal and Amit Sadh, is all set to have a direct-to-digital release on ZEE5. The film, which also stars Shruti Haasan, Vijay Varma and Sanjay Mishra, chronicles the friendship between four criminals.

The makers of the film unveiled the motion poster this morning and it seems interesting. The story revolves around two notorious criminals whose strong friendship is put to test and has to overcome many hurdles. Sharing the motion poster of the film, ZEE5's Twitter handle wrote, "Get ready to witness an epic tale of a friendship that will fight all the odds & break all the rules. But will it pass the ultimate test of time? Catch #YaaraOnZEE5 #ComingSoon #Yaara #AZEE5Originalfilm" The motion poster sees three photos Vidyut, Amit, Vijay and Sanjay.

The release date of the film is not announced yet but the makers mentioned it is 'coming soon'. 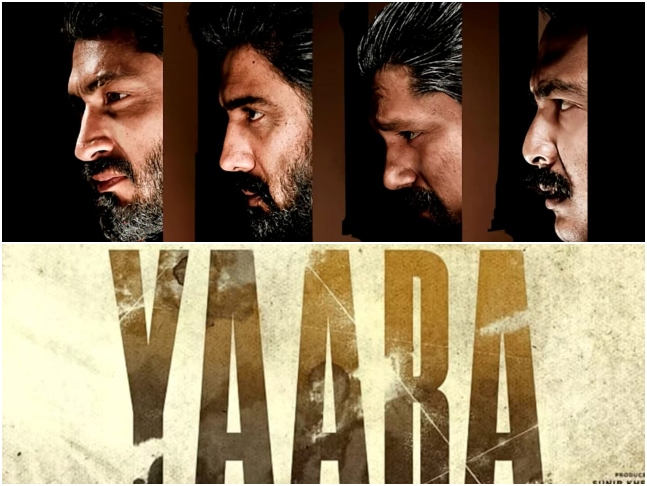 Tigmanshu had earlier said the film is a "homage" to friendship and is a "riveting take" on crime narrative. "I think another highlight of the film is the casting. It is a unique, talented mix of actors who have done a phenomenal job on each of their characters. All of them have their own indigenous style to express their lines and emotions. It is great that the film will premiere on ZEE5, a platform that always backs meaningful content," the 52-year-old director had said in a statement. 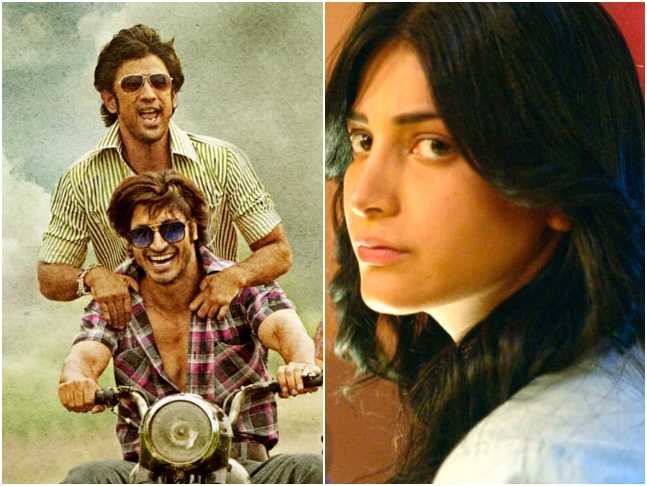 Set in the backdrop of North India, the film traces the rise and fall of four friends, rustling operations across the Nepal-India border. Produced by Azure Entertainment, Yaara is a remake of 2011 French crime-drama Gang Story.

It was quite an experience: Designer Masaba Gupta on sharing screen wi

'I am a walking talking mess before intimate scenes, had a mini cardiac arrest before kissing R Madhavan in Jodi Breakers,' quips Bipasha Basu

‘The Devil All The Time’ Trailer: Tom Holland is up against Robert Pattinson in this Netflix film

Still get messages like 'we are not going to let Gunjan Saxena have an IMDb rating of more than zero': Janhvi Kapoor