Advertisement
HomeWEBCAST‘Girl With the Dragon Tattoo’ web series based on Lisbeth Salander character in works at Amazon, will feature new story and timeline

A stand-alone series on Lisbeth Salander, the protagonist from the best-selling novel The Girl With the Dragon Tattoo written by Steig Larsson, is in development at Amazon Studios. Reportedly, the project that is currently titled The Girl With the Dragon Tattoo is neither going to be a sequel nor a continuation of the books or film adaptations. It will have a totally different story to boot.

According to an international portal, the series will place Lisbeth in the contemporary world with a new setting, new characters and a new story that will resonate with fans of the original and thrill the new-age audience as well. The speculated series do not have any writer or any lead actor attached to it as of now. However, Andy Harries, founder and CEO of Left Bank Pictures, will executive produce along with Rob Bullock. Amazon Studios and Left Bank will produce the series with Sony Pictures Television. 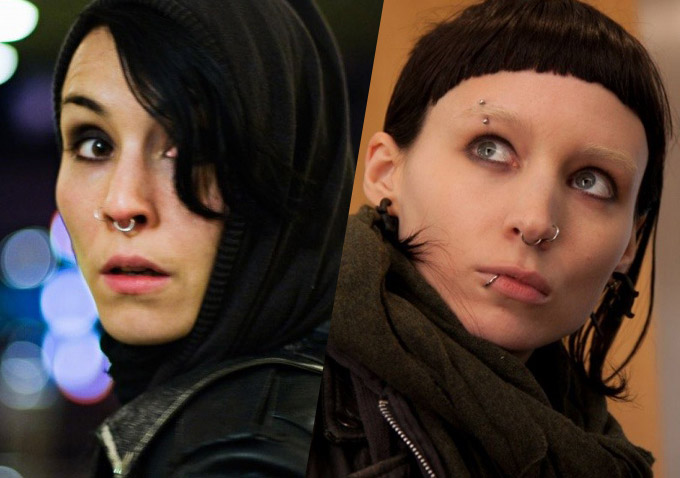 Lisbeth Salander is the lead character in Larsson’s award-winning Millennium series. She first appeared in the 2005 novel The Girl with the Dragon Tattoo and reappeared in its sequels The Girl Who Played with Fire (2006), The Girl Who Kicked the Hornets’ Nest (2007), The Girl in the Spider’s Web (2015), The Girl Who Takes an Eye for an Eye (2017) and The Girl Who Lived Twice (2019). The books are a best-seller and have sold more than 100 million copies worldwide. Larsson had completed the first three books before his death while David Lagercrantz took over the writing and went on to publish the remaining three.