History was created by 20-year-old Ajey Nagar aka CarryMinati, one of the most popular names of Indian YouTube community fetched 16.4 million + views and subscribers on his video called 'YouTube vs TikTok'. Incase you are living under the rock, a few days back Carry Minati roasted popular TikToker Amir Siddiqui, pointing out that TikTok videos don't have quality and does not allow to make videos with longer durations. 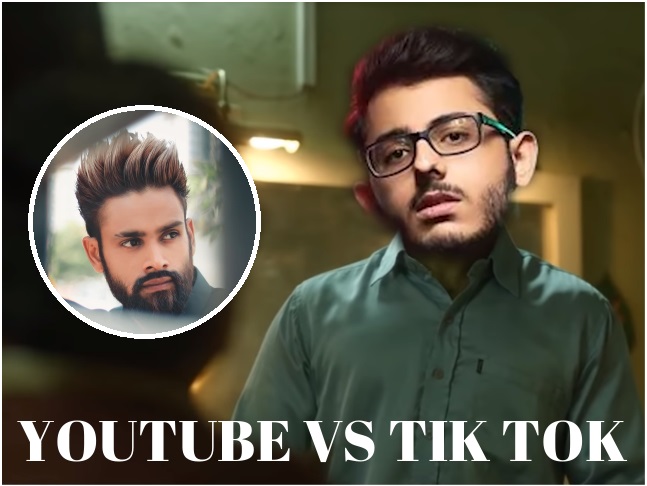 The controversial roast video, which landed CarryMinati the tag of 'Roast King Of India' has now been taken down by YouTube itself!

The video shows being pulled down over the charges of "violating YouTube's policy on harrasment and bullying."

On other note, CarryMinati also received a lot of backlash for his video. However, later the YouTuber claimed that he was called and threatened by popular TikTok star Faisal, which the latter denied.

While CarryMinati legit earned his moment (in millions) of fame, let's wait what TikTokers have to say on this!