Advertisement
HomeTELEVISION NEWSWEBCASTShah Rukh Khan believes son Aryan Khan can't act, says he is vary of being compared to him

Shah Rukh Khan believes son Aryan Khan can't act, says he is vary of being compared to him

There ain't a denial that star-kids, frequently become a subject of intense media scrutiny and constant paparazzi attention. Not just this, but in recent times, keeping aside the public pressure actors have got to face, it is their little ones who come under the radar regularly. Along with this, what makes them appear on headlines are the rumours of them joining the cinema industry as actors, considering it to be the profession of their parents. And among an array of star-kids, Shah Rukh Khan's 21-year-old son Aryan Khan remains to be popular with media. Aryan, who is currently pursuing higher education in the US, manages to make it to the headlines for speculations of him signing his first film soon. However, after several denials, buzz fails to stop. Addressing this myth about Aryan, Shah Rukh, during his appearance on David Letterman's Netflix series My Next Guest Needs No Introduction With David Letterman, told that the former isn't interested in acting but is currently studying filmmaking. The Jab Harry Met Sejal actor added that Aryan had a practical reason for not stepping into acting as he felt that the comparison that will take place in future isn't manageable and he doesn't want to be in a position to be recognised for his father's work rather than his own.

"My son is here at USC in LA. He is learning how to make films. My daughter is coming here to study at NYU. My son doesn’t want to act and I don’t think he can. But in India, it is like ‘if you are a movie star’s son, then you might become a movie star.’ He looks nice, he is tall but I don’t think he has what it takes perhaps and he realised it himself. But he is a good writer. I think wanting to become an actor has to come from within. It is something that you really feel like doing and wanting to do and then find a set of skills or learn it. I think I realised it from him when he said that. He came and said, ‘I don’t think I want to act’. And his issue was very practical and honest. He told, ‘Every time I’ll be compared to you. So if do well, it will not be because of the skills I got, it will be ‘Oh obviously, he is his son so he will do well'. If I don’t do well, it’ll always be, ‘My God, look at him what his father did and look at him, what is he doing’’. So he said ‘I don’t want to be in that position’," Shah Rukh told. 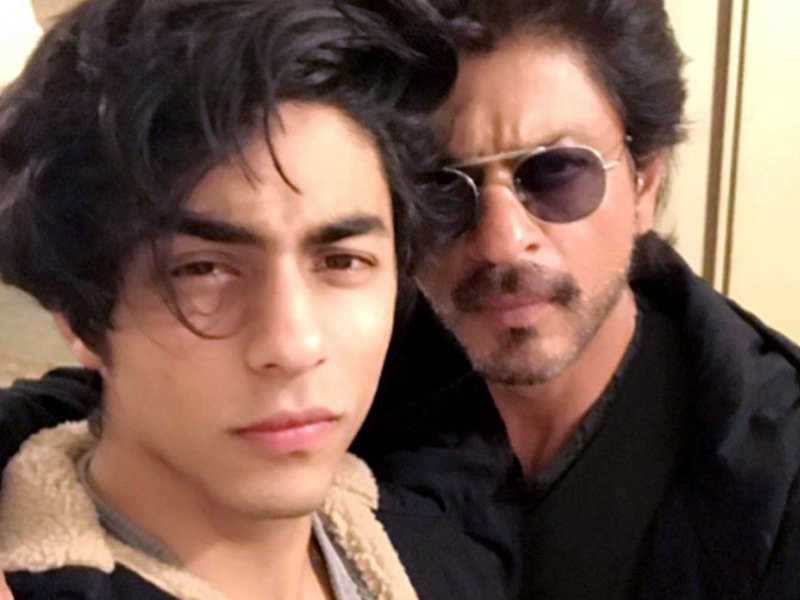 Recommended Read: 'I was tagged as the Tom Cruise equivalent of India,' says Shah Rukh Khan on 'My Next Guest Needs No Introduction With David Letterman'

Aryan, a while ago, was allegedly said to make his debut in films with Karan Johar's Takht. However, reports were dismissed as false. Not on the acting front, but Aryan worked with Shah Rukh as he lent his vocals to the character Simba in the Hindi version of The Lion King while the latter was Mufasa.

My Next Guest Needs No Introduction With David Letterman is currently streaming on Netflix. Watch the trailer of the show here:

From 'Dilli' to 'Breathe S2' and 'The Family Man S2', Amazon Prime Vid

Winter is coming back soon! Game of Thrones spin-off likely to premiere in 2022

'A Married Woman': Ekta Kapoor brings a love story that rose over a time of unrest in 1992 ft. Ridhi Dogra and Monica Dogra; teaser OUT!