Advertisement
HomeWEBCAST'People felt I was villain in The Family Man,' says Sharad Kelkar on receiving accolades for the web series

'People felt I was villain in The Family Man,' says Sharad Kelkar on receiving accolades for the web series

The 42-year-old actor, who marks his digital platform debut with the series, shared his excitement and said, "It is an amazing feeling that I did a web series for the first time and it is doing so well. I am quite happy with the response I am getting. Surprisingly, mine is a sub-track yet people are liking it. After watching the first episode, people thought I was the main villain! I started getting messages on phone and social media. But I did not reply because I wanted them to see the show and find out for themselves what my role is. Now they are surprised. For a long time, I wanted to play a character like this."

Elaborating more on his character Arvind, Sharad said, "All of us have that one friend who is a confidant, with whom you can share everything. There is a hollowness in the life of Suchi (played by Priyamani). She has a colleague in the workplace, who understands her and is a true friend. How their friendship builds up and how Arvind motivates her to do what she wants to do in life forms a part of the show." 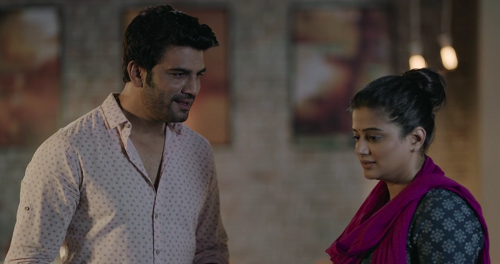 Recommended Read: The Family Man Review: Manoj Bajpayee is in excellent form doubling up as a harangued father-husband and an undercover spy

He added, "There is a nice line in the show, that it doesn't matter if you are a little selfish. All of us have to be a little selfish in order to do what we want to do in life. We work for our family and kids but hardly get time for ourselves. It's a very simple, guy-next-door kind of character. For me, it was interesting because whatever roles I have done to date, are all macho kind of characters."

However, it is not just the character that attracted him towards the series. "Normally in this kind of thrillers, the hero has a mission that he has to accomplish, and the whole story revolves around him. This is the first time where the other side of that guy -- his family and how he is at home -- is given importance. That was what I liked. Also, Raj Nidimoru and Krishna DK are brilliant writers. Their style of direction is also quite different. I enjoyed working with them," said Sharad. 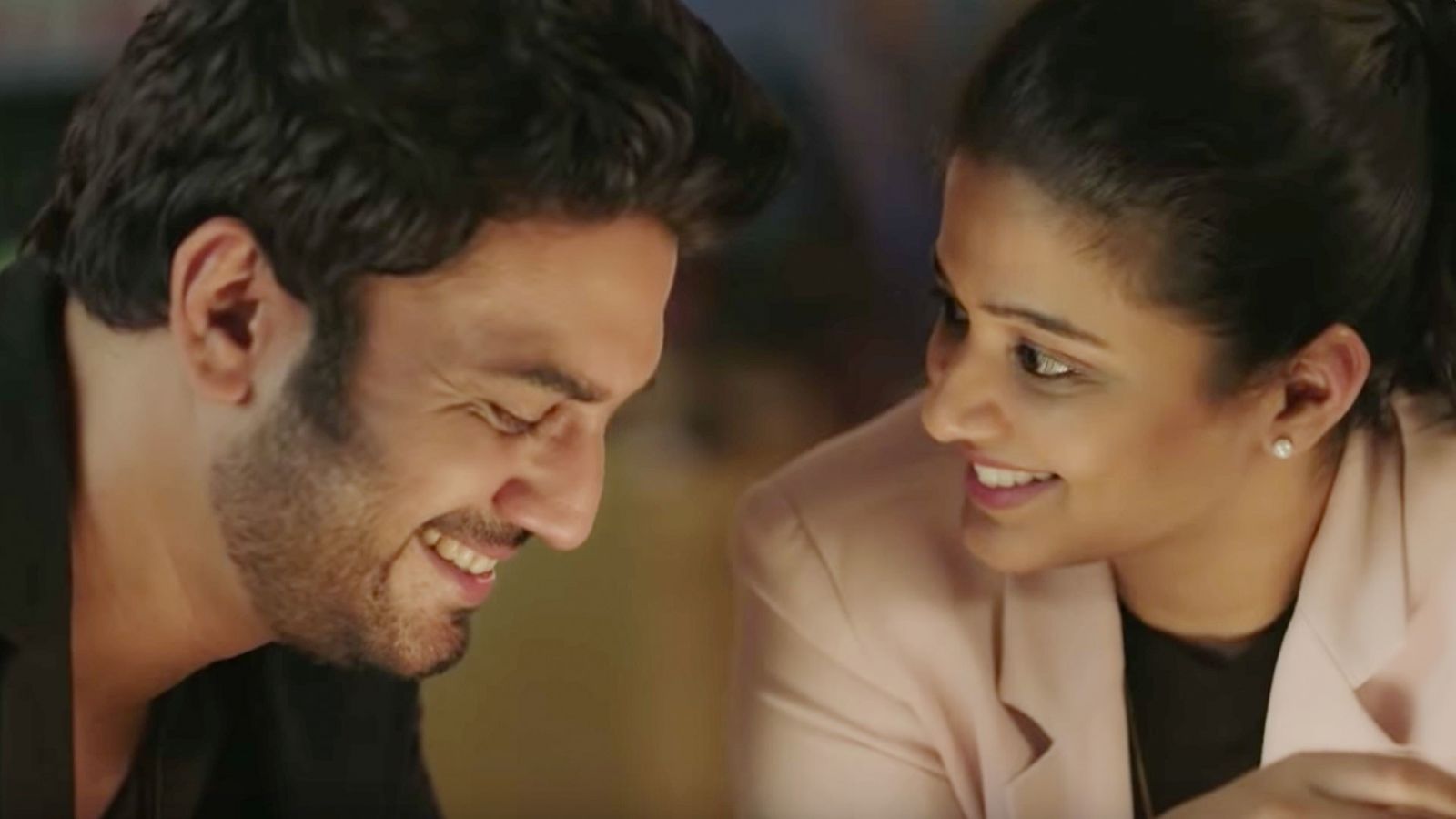 Even though this is the first time the actor, who has been the voice of Prabhas in the dubbed Hindi version of Bahubali, is doing something on the digital platform, he did not observe much of a difference compared to film and television. "I did not feel any difference, never felt that I was working in a different medium. Raj and DK shot with a camera that they use while shooting films. For me, the medium does not matter. The only thing I think about is the character, and I enjoyed playing this one," he concluded.

On the work front, Sharad will next be seen in the second season of the Zee 5 original Rangbaaz and also in the Akshay Kumar-starrer Housefull 4.

ALTBalaji self-regulates the episodes of its upcoming series ‘The Ma

Tigress is back! Sushmita Sen says 'khammaghani' as she shares picture from the sets of Aarya 2 in Jaipur

Fabulous Lives of Bollywood Wives Season 2, Masaba Masaba 2 and more! Netflix to unveil its 2021 slate of films and shows

7 Kadam teaser: Amit Sadh and Ronit Roy take to the football field in a game that goes beyond the stands

Karan Patel to make his web debut with MX Player's Raktanchal 2, to head to Varanasi next week for shoot