Bigg Boss fame Somi Khan, who entered the house as a commoner has bagged her first big project. If reports are to believed, the lady will be seen in a Neflix web series, which is titled as Nyaay - The Justice Call. The series also stars Shakti Kapoor, Jaya Prada, Amar Upadhyay and Kinshuk Mahajan in the lead roles.

Reportedly, Somi will play the role of a victim in the web series. The shoot has already begun and she is quite excited about it. However, Somi is yet to react on the same and official announcement on the same is still awaited. 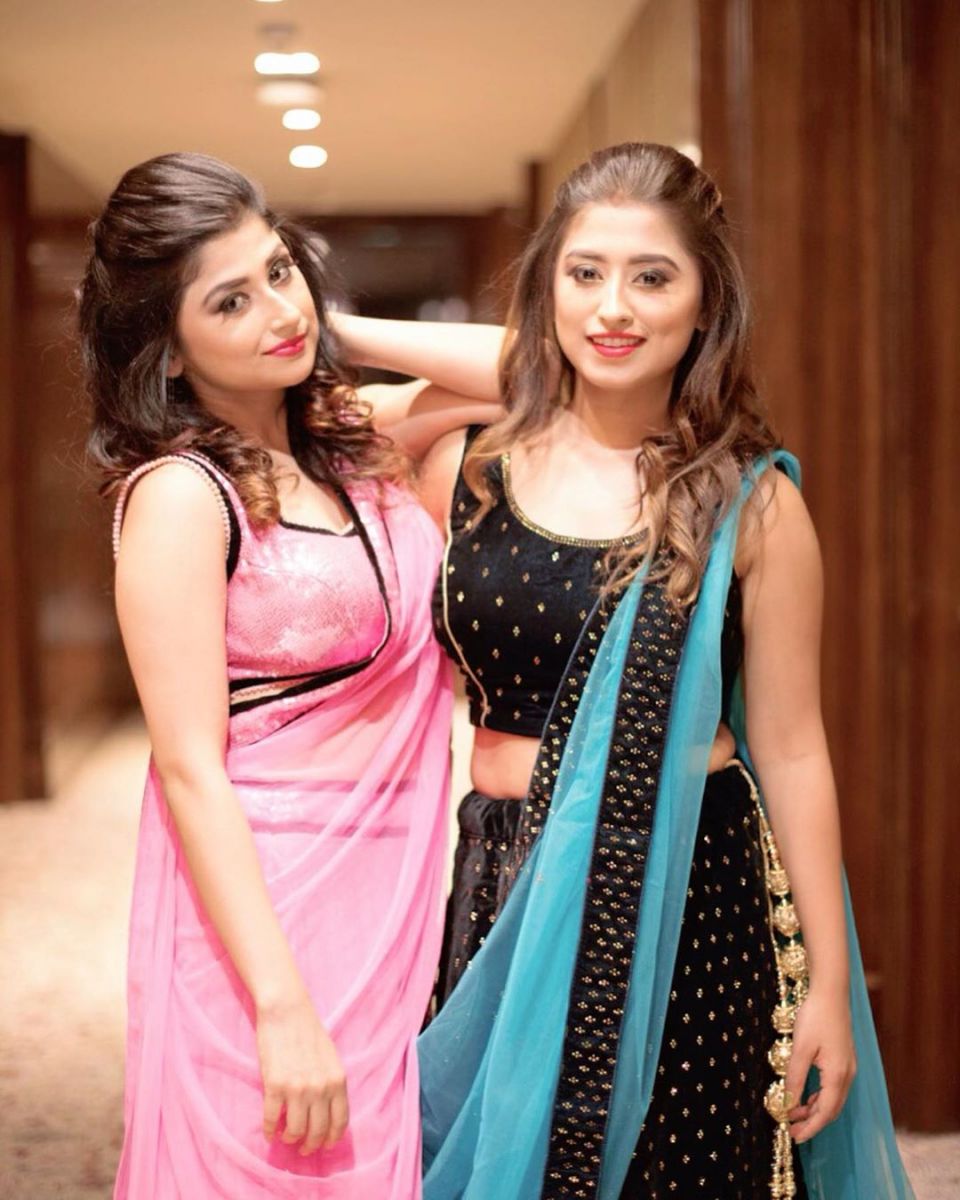 Recommended Read: I got addicted to gambling when I was barely 19, reveals Vivek Dahiya 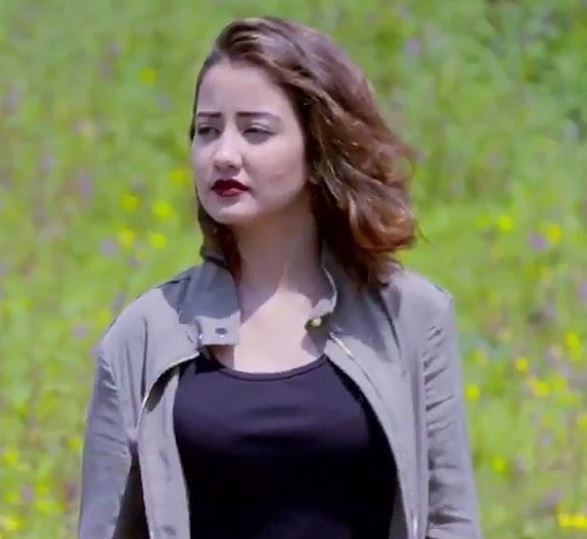 Glad to essay an out-of- the-box kind of a role for the first time: Ba

The word ‘goriya’ was taken out of context: Ishaan Khatter on racist allegations against his ‘Khaali Peeli’ song ‘Beyonce Sharma Jayegi’