Shahid Kapoor said his son Zain is really good looking and has got features like his wife Mira. Shahid opened up about his children when he appeared on BFFs with Vogue Season 3 along with Kiara Advani. The show is aired on Colors Infinity, read a statement.

During a candid conversation, host Neha Dhupia asked Shahid what it is like to be a father to a baby boy. Shahid said, "He is so good looking, I am fan-boying him all day." Neha asked him,"Is it like a mini-me moment for you?" Denying that, Shahid said, "Not at all. He is way better looking than me. He has got (features from) both of us (Mira and I). Because he is a boy and he was born with a lot of hair, everybody thinks he looks similar to me, but actually, I think his features are a lot more like Mira's. He has got sharper features which is nice for a boy and I think both of them are like a little bit of a mixture of both of us. But he is just really good looking." 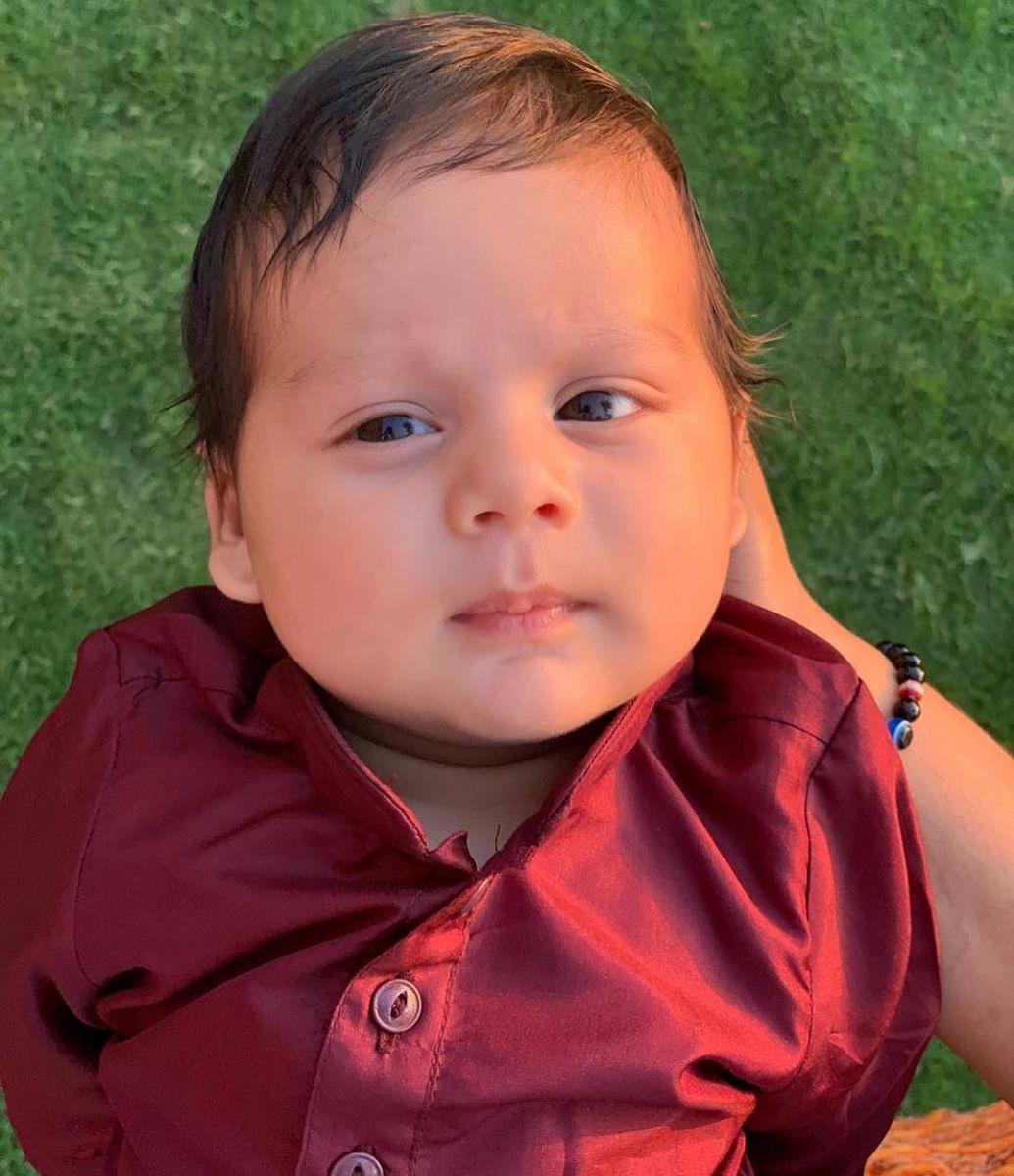 Recommended Read: Shahid Kapoor gives a hilarious response to the 'maid chasing' scene in Kabir Singh's trailer and it has to do with wife Mira Rajput!

Shahid and Mira got married on July 6, 2015. Theirs was an arranged match, and they have grown to be one of the most talked about couples of Bollywood. Together, they share a daughter Misha and a son Zain.

The actor went on to share the experience of being a father to a daughter and a son. He said, "I don't think it can be explained. Everybody who has a daughter will understand what I mean...and with Zain, it's more like a buddy vibe like even though he is just eight months old but I still buddy him, and with Misha it's like, it's different." Later during the signature BFFs game round, 'Say it or strip it', Shahid named Misha to be the bigger brat of his two kids. He said, "Zain is a little bholu (innocent)!"

‘The moment I shook hands with him, mandolins started playing in my head,’ says Jitendra Joshi on meeting Shah Rukh Khan at ‘Betaal’ wrap-up party