Anil Kapoor and filmmaker Shekhar Kapur collaborated for 1987 landmark film Mr India, which feature late actress Sridevi as the female lead. Recently, Anil and Shekhar met and shared a glimpse of the meeting on Twitter. In fact, Shekhar teased fans as he wrote: "Discussing the look for the next 'Mr India 2', or another movie together? You tell them Anil." Anil too shared his post and mentioned how they discusses 'something new and super exciting'. Ever since then, rumours have been rife that the actor-filmmaker duo are coming together for Mr India 2, or to say, their fans certainly hoped so.

Feels like déjà vu! @shekharkapur & I are deep in discussion about something new and super exciting! We're hoping to create the same magic we did before with Mr. India...The cap adjustment was lucky then, and it might do the trick this time as well! pic.twitter.com/Je9she0YGp

However, in an interaction with a leading daily, Shekhar dismissed rumours of his collaboration with Anil Kapoor on a sequel to Mr India and stated, “False alarm!” He further gave his last work on Mr India 2 by saying, “I don’t know what is happening with that project or what Boney Kapoor is planning. I was never going to direct the sequel and now with Sridevi gone, the question doesn’t arise.” In fact, a source close to Anil and Boney Kapoor informed the daily that Mr India 2 is impossible without Sridevi, “There will never be another Mr India. Sridevi is gone and it is impossible to imagine Mr India without Sridevi. Even if Anil Kapoor was agreeable, Boney Kapoor, who was the producer of Mr India, would never dream of doing a sequel without his late wife," the source pointed out. 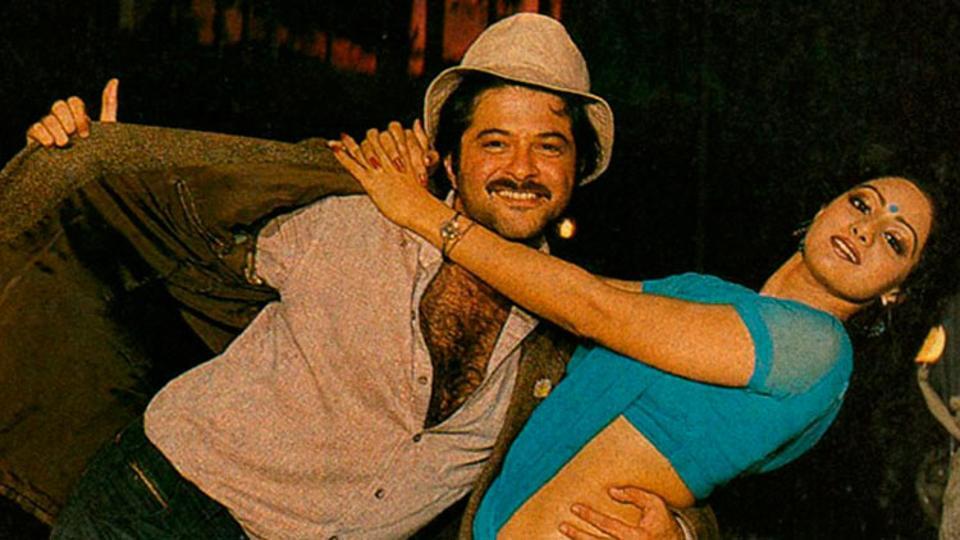 Meanwhile, their fans don't need to be disheartened as sources believe that another collaboration between Anil and Shekhar is in the offing. The source further said, “But it is not Mr India 2. Anil and Shekhar have been planning a film together for the longest time. They are now looking at doing a web series together." Now with the latest development, we cannot wait to know more details about the same.

‘The moment I shook hands with him, mandolins started playing in my

Happy that 'Paatal Lok' is being called the 'best show' that India has ever produced: Producer Anushka Sharma on her web series success

I never accused Anurag Kashyap of stealing my idea: Wilson Louis on similarities between his film 'Choke' and Netflix's 'Choked'

Its rights rest with Israeli media house: Director Nikkhil Advani reveals why his show 'POW - Bandi Yuddh Ke' is not available on any streaming service