The third episode of Neha Dhupia’s show BFFs With Vogue Season 3 brought a cool new pair of actors together. Rajkummar Rao and Ishaan Khatter made quite a few interesting revelations on the chat show. Ishaan, in fact, went on to lose his shirt during the 'Say It Or Strip It' segment in the show.

On the show, Ishaan spoke about elder brother Shahid’s temper tantrums while Rajkummar was candid enough to say that he would love to ask director Mira Nair out for a date. Rajkummar also cracked a joke on Anil Kapoor’s well-known love for himself and called him a ‘diva’.

Shahid Kapoor has a terrible temper 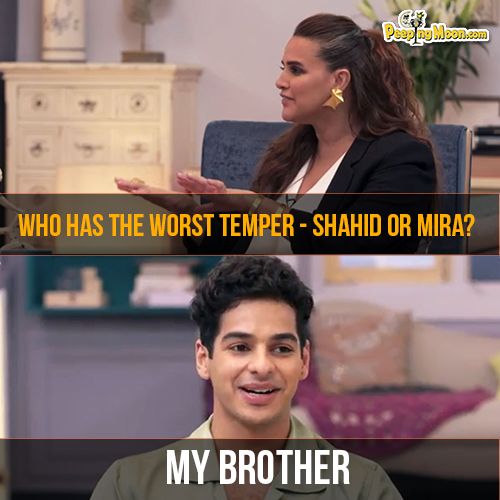 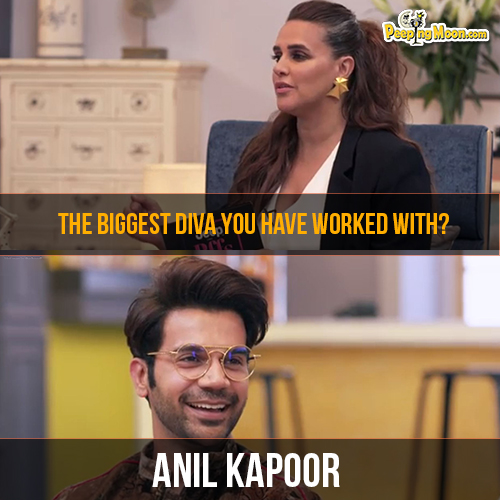 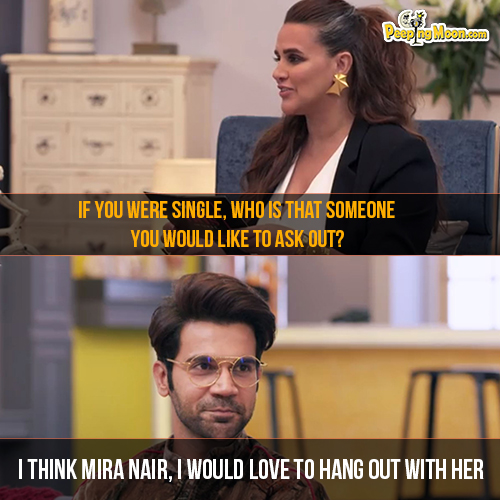 Oh my, this sibling rivalry is at another level! 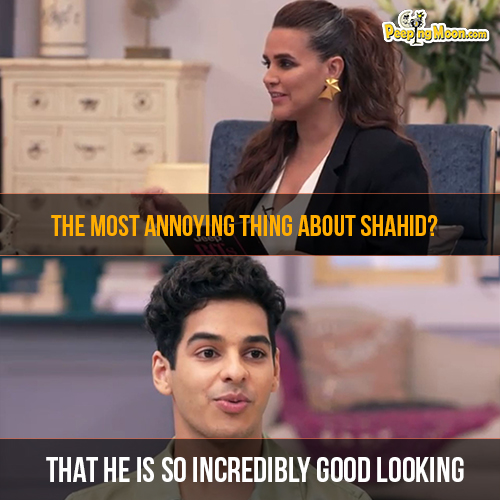 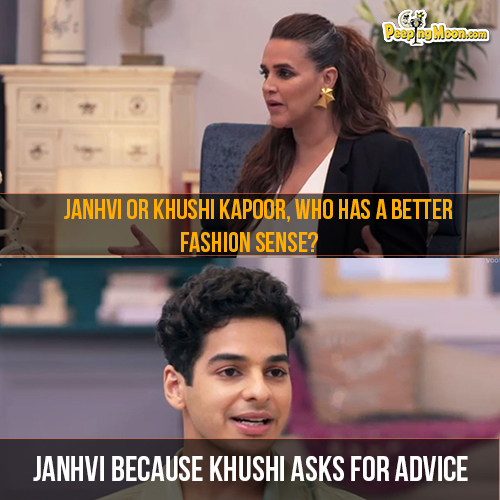 On the show, Ishaan went ahead and warned Rajkummar of Janhvi Kapoor with whom he is going to share screen space in the film Rooh-Afza as she is obsessed with the actor’s work. On the other hand, Rajkummar admitted that he felt jealous of Ishaan when he got the opportunity to work with renowned Iranian filmmaker Majid Majidi in Beyond the Clouds.

Neha’s show has several celebrity friends coming in and giving an insight into their camaraderie to the audience. The show is in its third season and has proved quite a hit with everyone. You can catch all the episodes on VOOT.

The word ‘goriya’ was taken out of context: Ishaan Khatter on racist allegations against his ‘Khaali Peeli’ song ‘Beyonce Sharma Jayegi’