Malayalam actor and screenwriter P Balachandran breathes his last at 69

P. Balachandran, Malayalam actor, playwright, and author has passed away at the age of 62. He will be remembered for his contribution to Malayalam cinema and literature. According to reports, the actor was ill for several months and died early morning on Monday. Reports further claim that he had been bedridden for about eight months and had been under treatment for brain fever at Amrita Hospital. He breathed his last at about 5 am, Monday morning.

The final rites will be held at his Vaikom home this evening. The actor started off his career as an extra in Richard Attenborough’s landmark 1982 film Gandhi and since then, he has appeared in films like Trivandrum Lodge, Thank You, Silence among others. 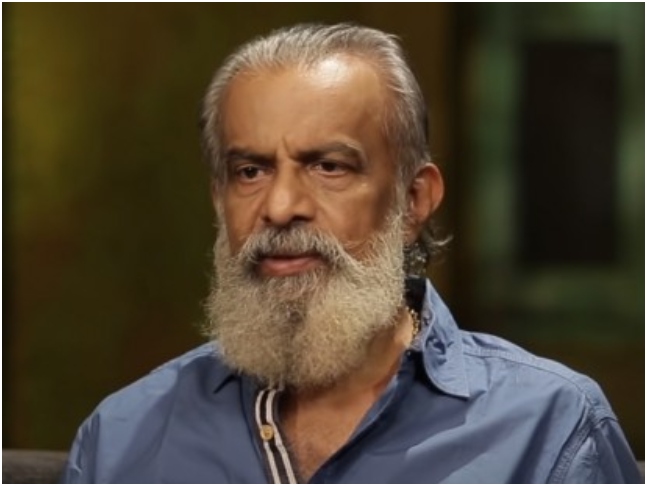 Padmanabhan Balachandran Nair was born on February 2, 1952 to Padmanabha Pillai and Saraswati Bhai at the Sasthamkotta village in Kollam district of Kerala.

P Balachandran was last seen in Mammootty's political thriller One, that released earlier this year. He is survived by his wife Srilatha and children Srikanth and Parvathy.