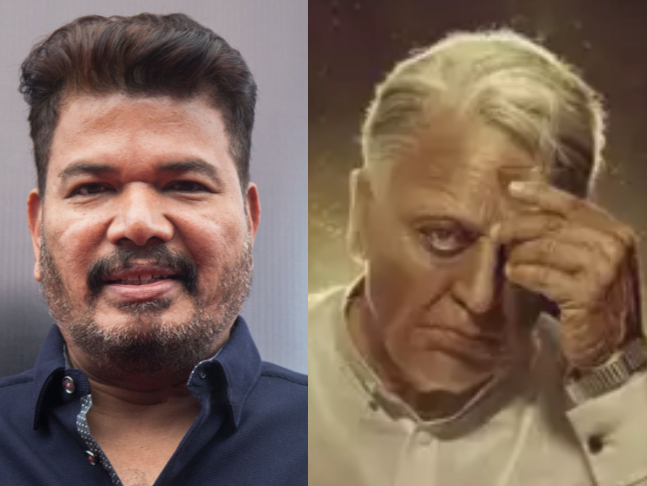 There seems to be no respite for Kamal Haasan’s Indian 2 in sight. After the abrupt halt of the film in 2020, now the producers Lyca Productions has reportedly moved Madras High Court seeking t o stop director Shankar Shanmugham from directing any other films until he completes the work on Indian 2. Lyca, on Thursday, stated that Shankar has already received a portion of his agreed-upon remuneration of Rs 14 crores for the film and the production house is willing to submit the rest Rs 26 crores to the court as part of his remuneration. They also alleged that Shankar has not completed the film despite spending a whopping amount of money on it. However, the Madras HC reportedly refused to grant an interim injunction restraining Shankar from directing any other film.

Justice PT Asha refused to grant an interim injunction restraining director Shankar from directing the other films in the meantime. The judge said that orders can be passed only after hearing the director’s side. However, a notice has been sent to the director, for which response has to be submitted by April 15. 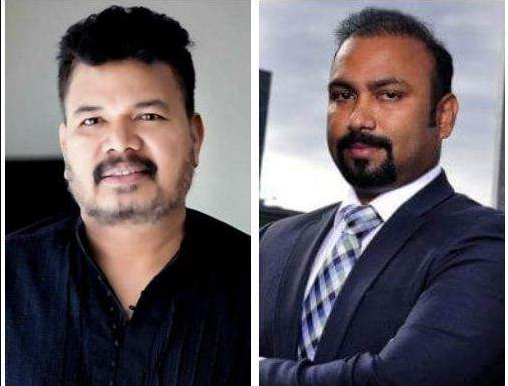 Lyca Productions has alleged that the film is not nearing its completion despite spending Rs 236 crore, which is more than the fixed budget of Rs 180 crore for Indian 2. Lyca Prductions took over the production of the film from another production house in October 2017.

Alongside Kamal Haasan, Kajal Aggarwal will play as the female lead. The cast includes Nedumudi Venu, Siddharth, Rakul Preet Singh, Bobby Simha, Priya Bhavani Shankar, Samuthirakani, Delhi Ganesh and Vivek. Anirudh Ravichander has been roped in for music and cinematographer Rathnavelu is the DoP. Writers Jeyamohan, Kabilan Vairamuthu and Lakshmi Saravanakumar were also signed to help with the script of the project. The film’s shoot was put on a halt after a fatal mishap in early 2020 and the subsequent coronavirus lockdown.