One would assume with a culmination of over 18 movies and more than 20 superheroes the film could get quite saturating but with exceptional directorial by the Russo brothers, it all fits into the story. Even as often as the movie switches scenes, it never feels rushed and is, to quote Thanos, “perfectly balanced.” Avengers: Infinity War makes this the most emotional, heart-breaking ride of anything on this side of the universe. Sacrifices, emotional blows, death is calmed with humour the Russos brother sprinkled but the gravity of the situations leaves an overwhelming impact on the audience with an end that makes this the bleakest moment in the history of MCU.

The Russo Brothers painted Avengers: Infinity War’s grim picture from the opening scene, which tied to the events of Thor: Ragnarok. However, the film continuously evolves culminating with an ending that will make viewers clamour for more.

Recommended Read: We re-imagined Avengers in all its Bollywood glory!

Dull villains filling is not something new in the MCU. Although things have turned for the better since Doctor Strange (Guardians of the Galaxy Vol 2 being an exception), but it's no brainer that almost every villain to step foot in the MCU failed, and Earth’s Mightiest Heroes always walked out victoriously. Throughout the film, we learn Thanos’ story and his point of view and therefore, as much as you would want to hate him, one can't help but sympathise with the Mad Titan.

Some Avengers see less time than others while a handful of them even sit out of this movie, answering questions that surrounded regarding their absence from the promotional material earlier this year. But in all its entirety, it makes sense as 156 minutes is arguably too little time to give everyone the proper spotlight unless the rest of it will be used in Avengers 4.

The movie concludes with a most surprising scene – a narrative sucker punch that wings in out of nowhere.  But after the mile-long credits roll, an even more startling scene unfolds. For everything lost in Avengers: Infinity War, the movie still offers one thing: hope. All this development is bound to shake up the MCU as we know starting with Avengers 4 and spilling into the mysterious Phase Four which will finally answer all the remaining questions. 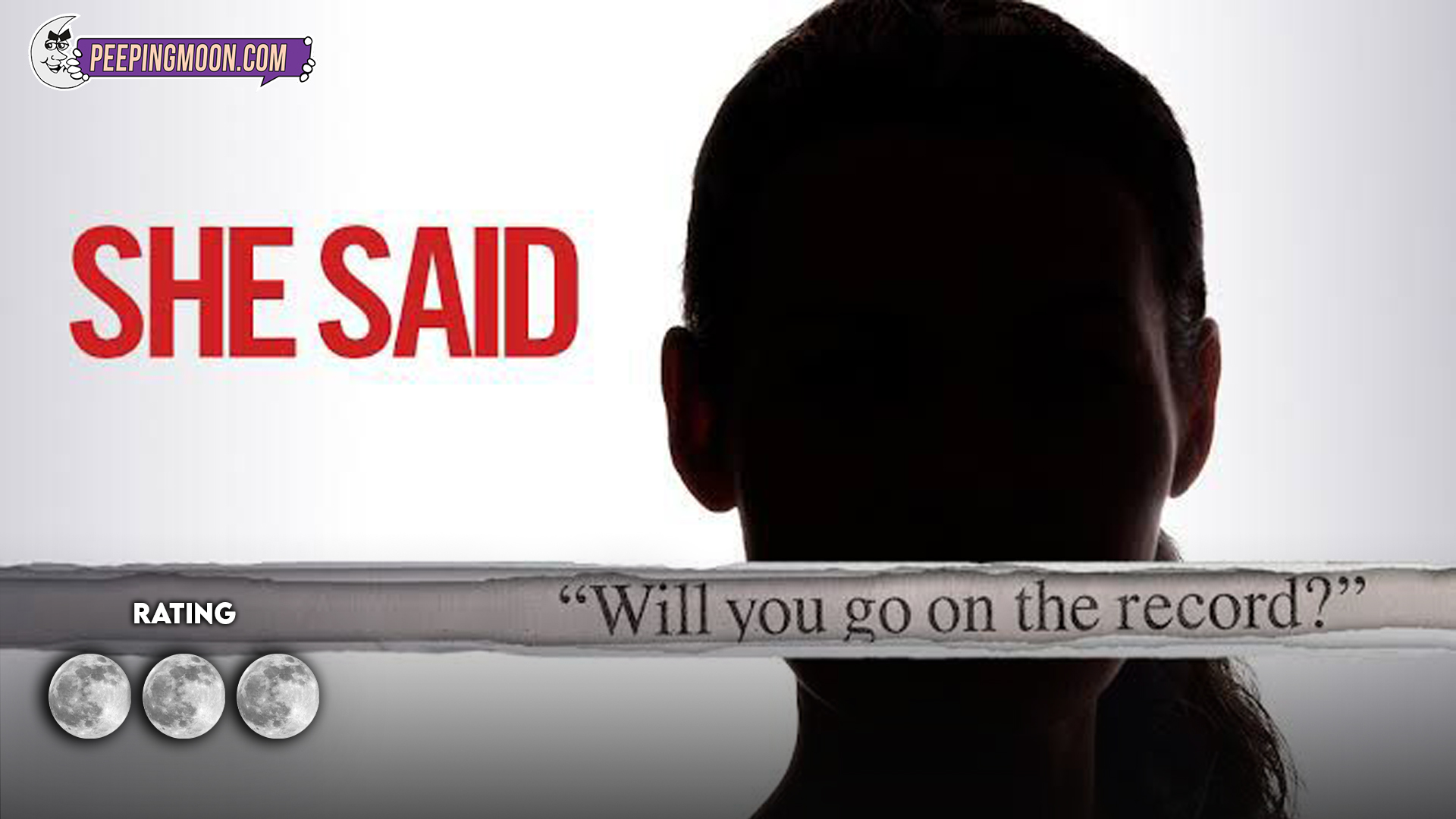 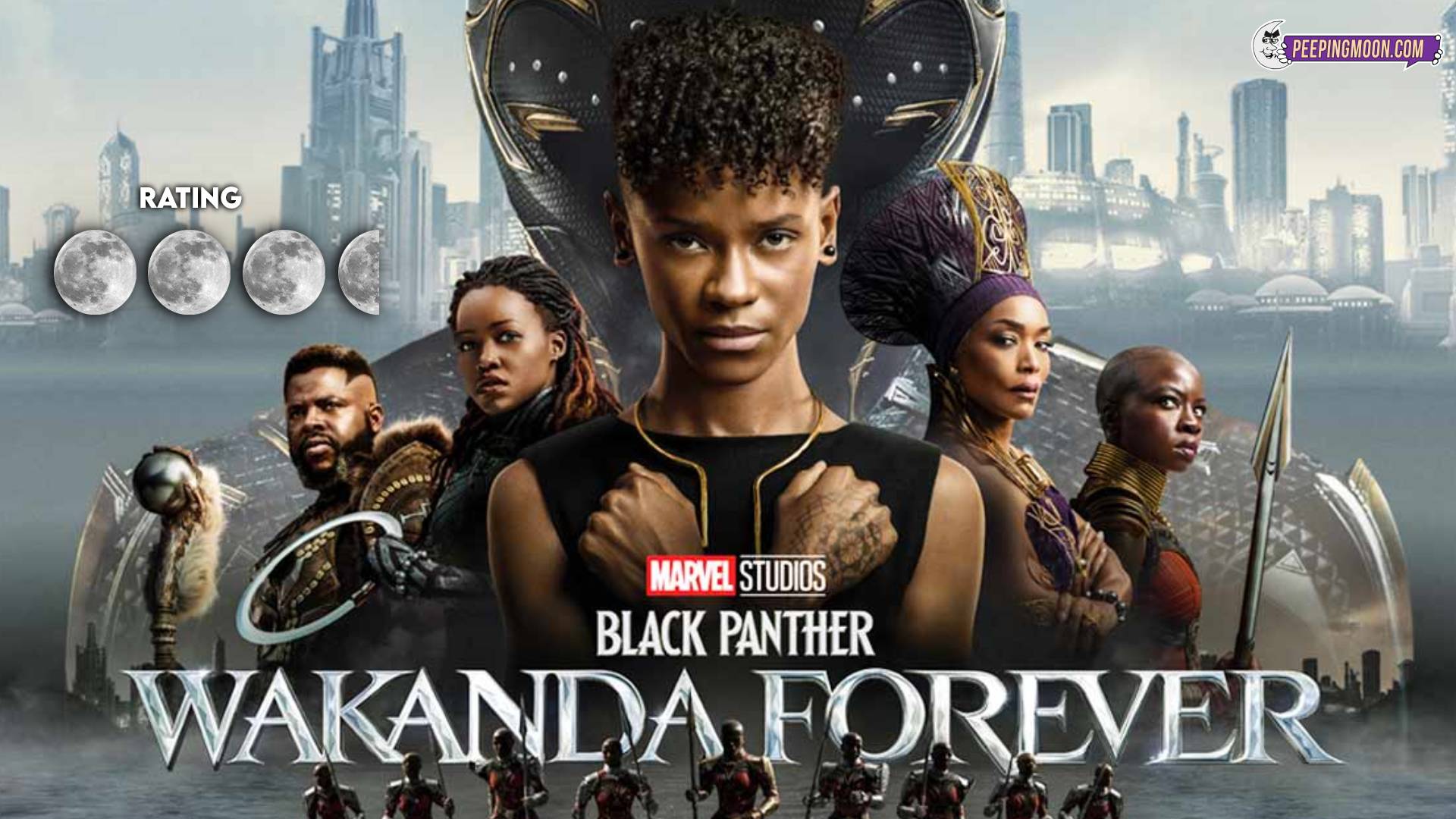 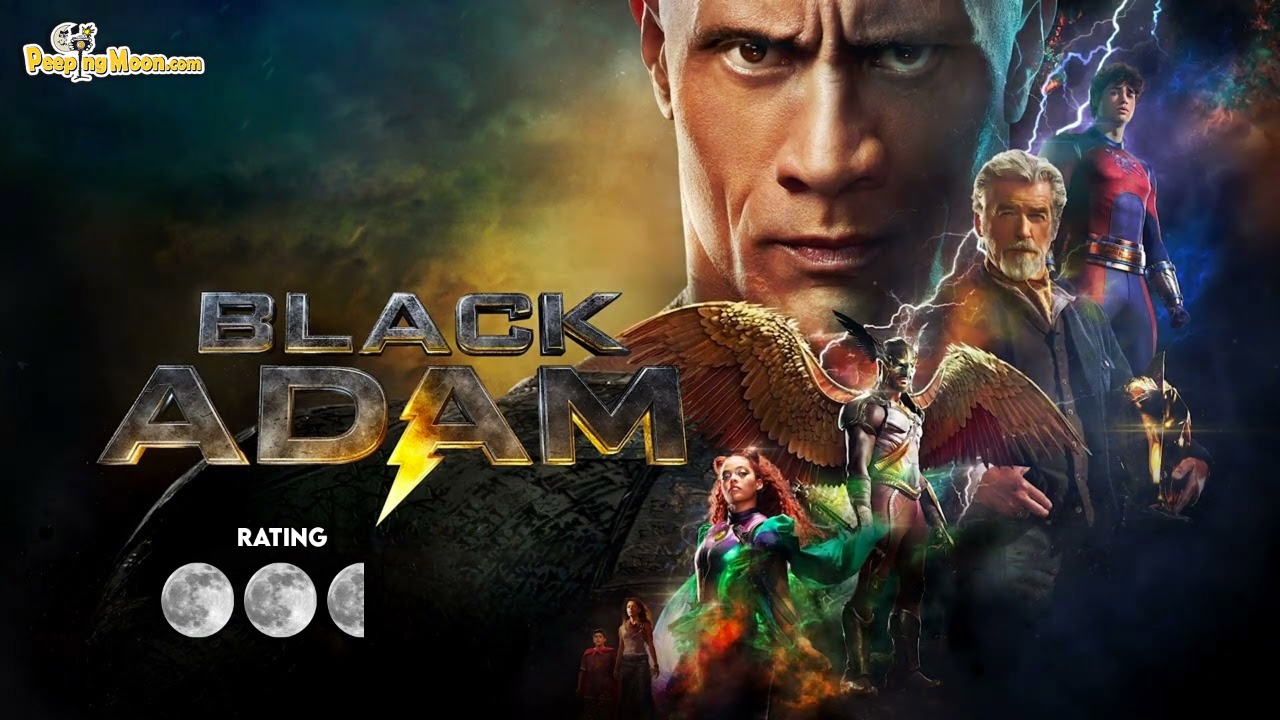 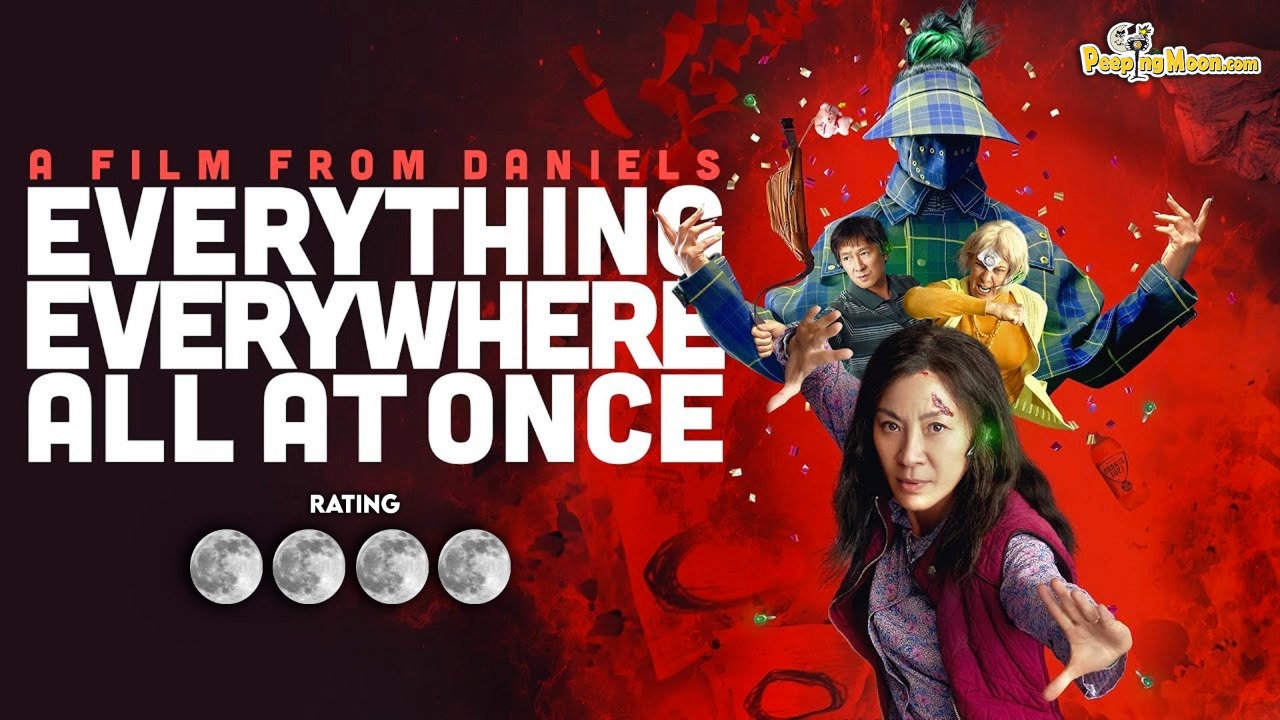 Everything Everywhere All At Once Review: Michelle Yeoh, Stephanie Hsu & others fire a bullet of madness through multiverse of humour and emotions 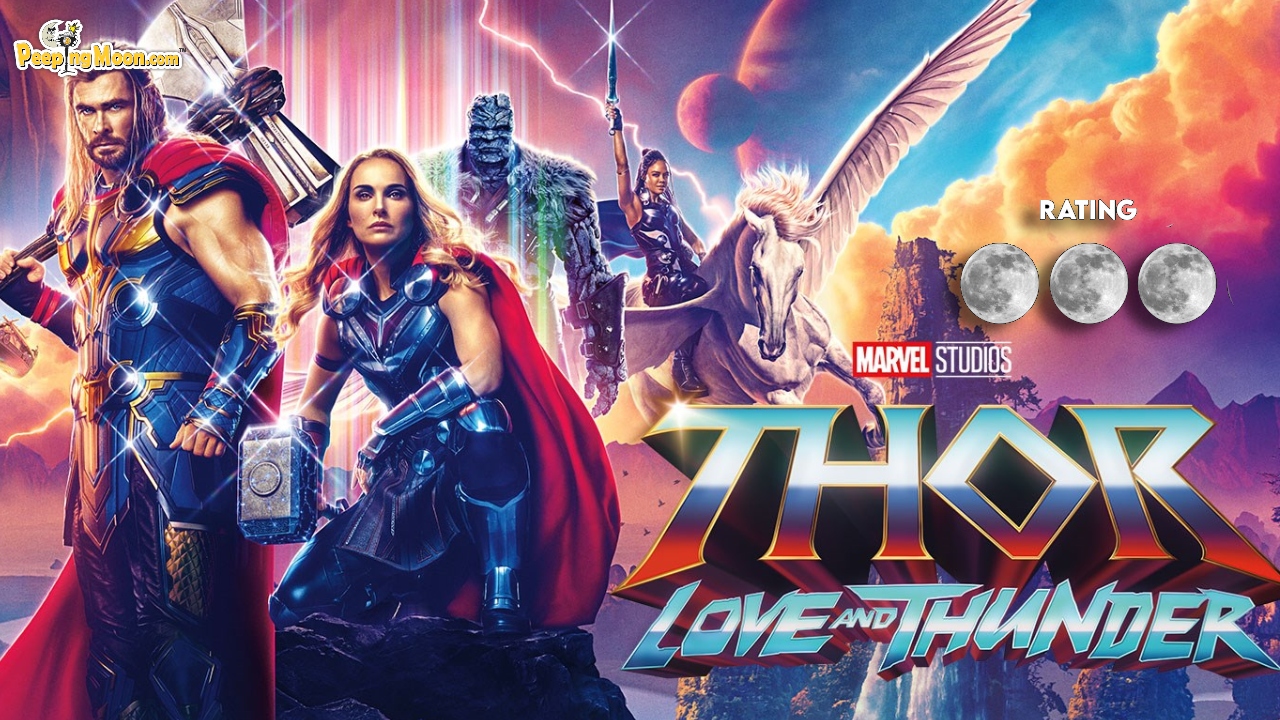 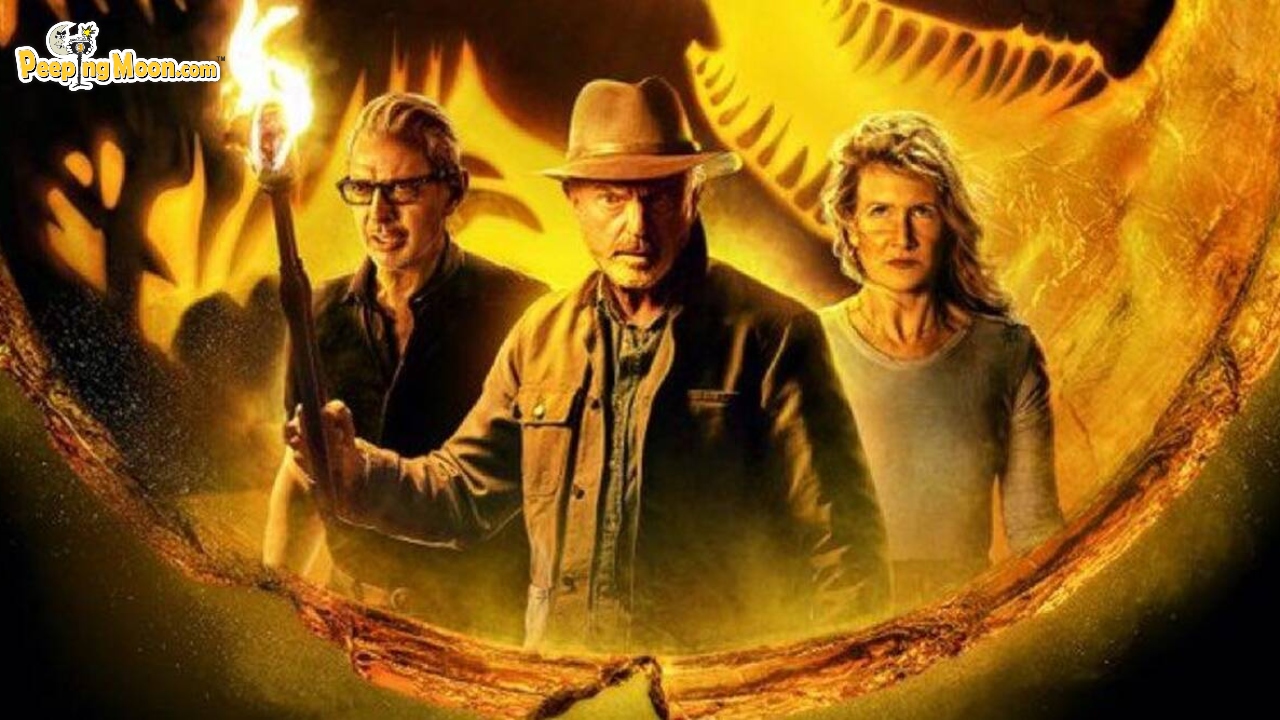 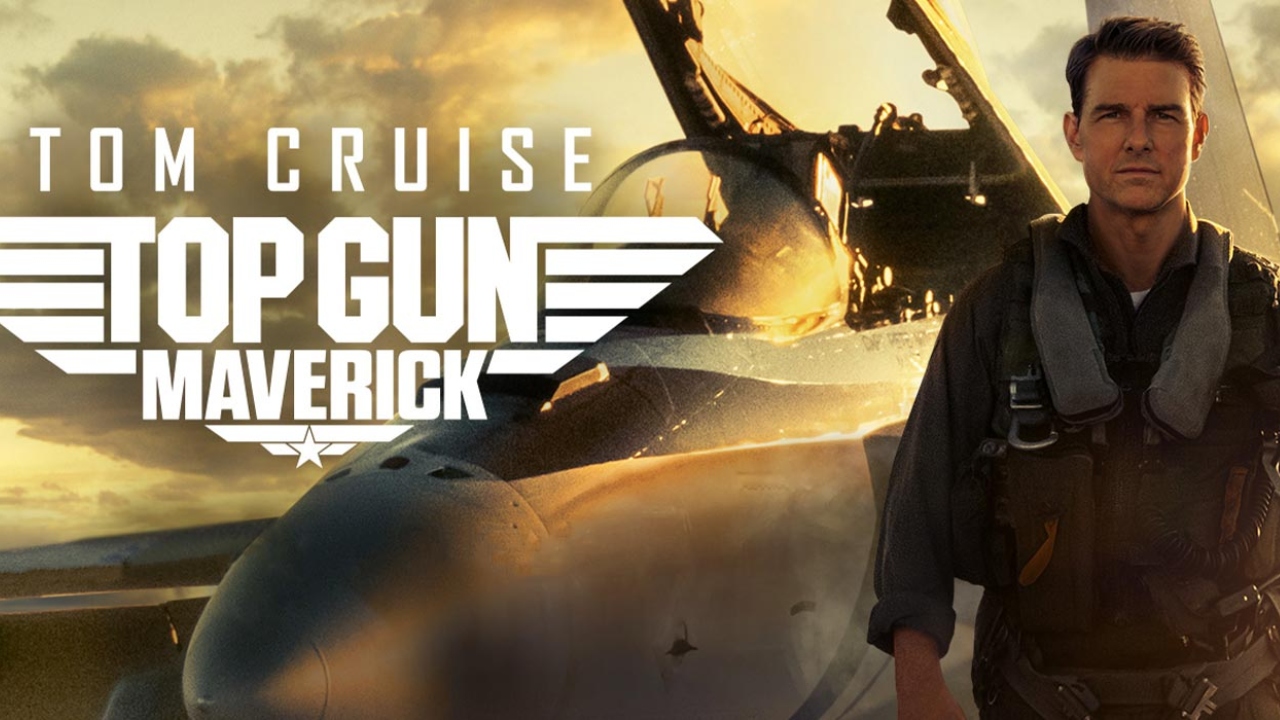 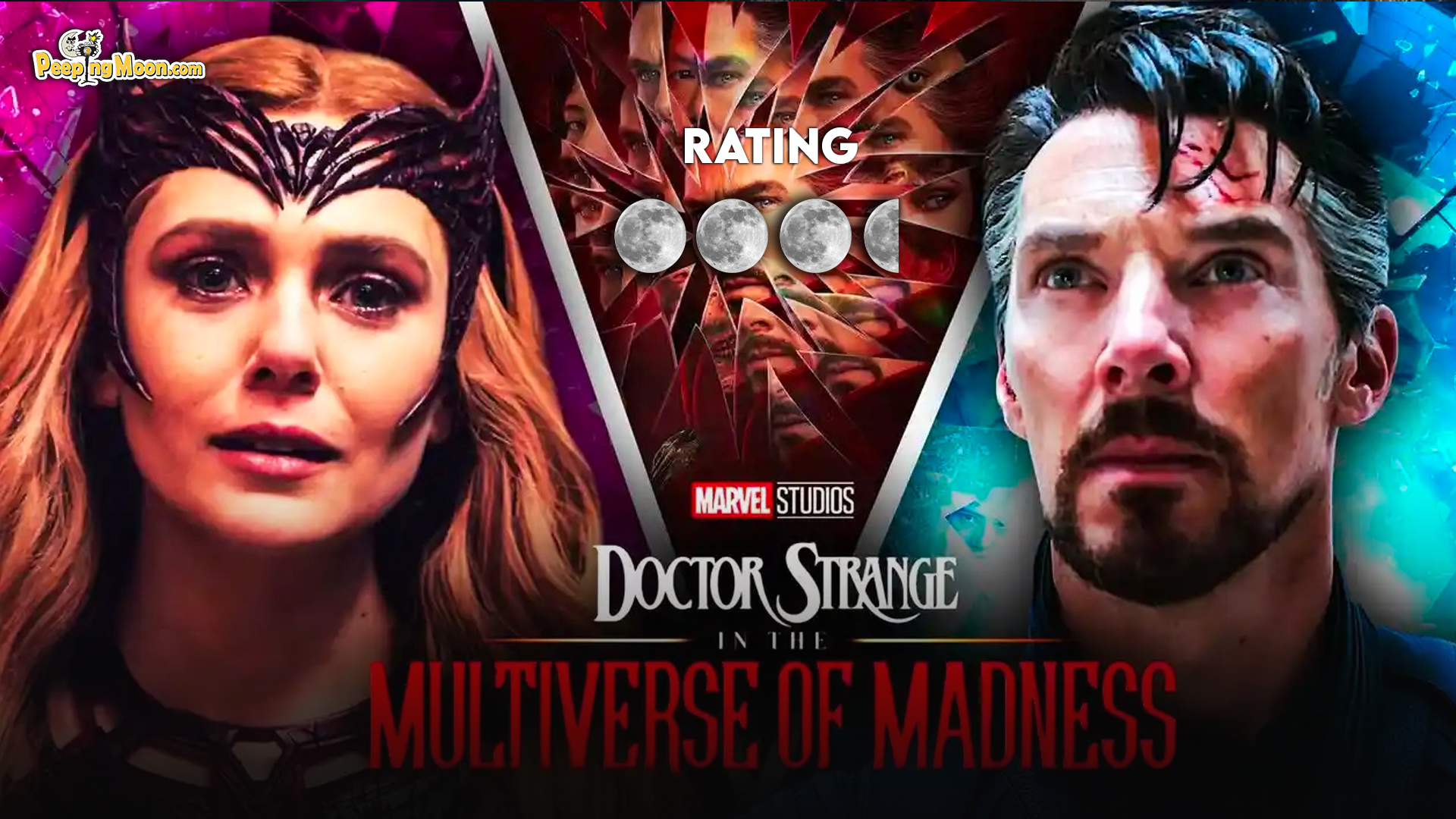 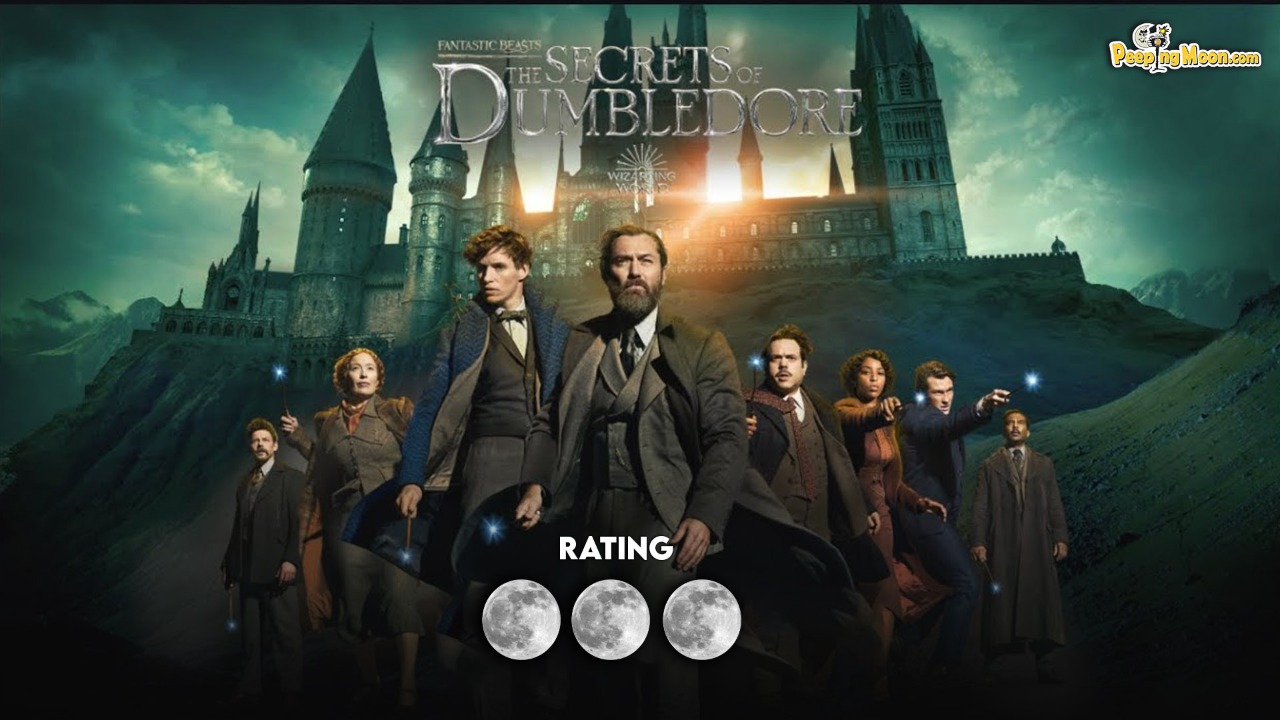 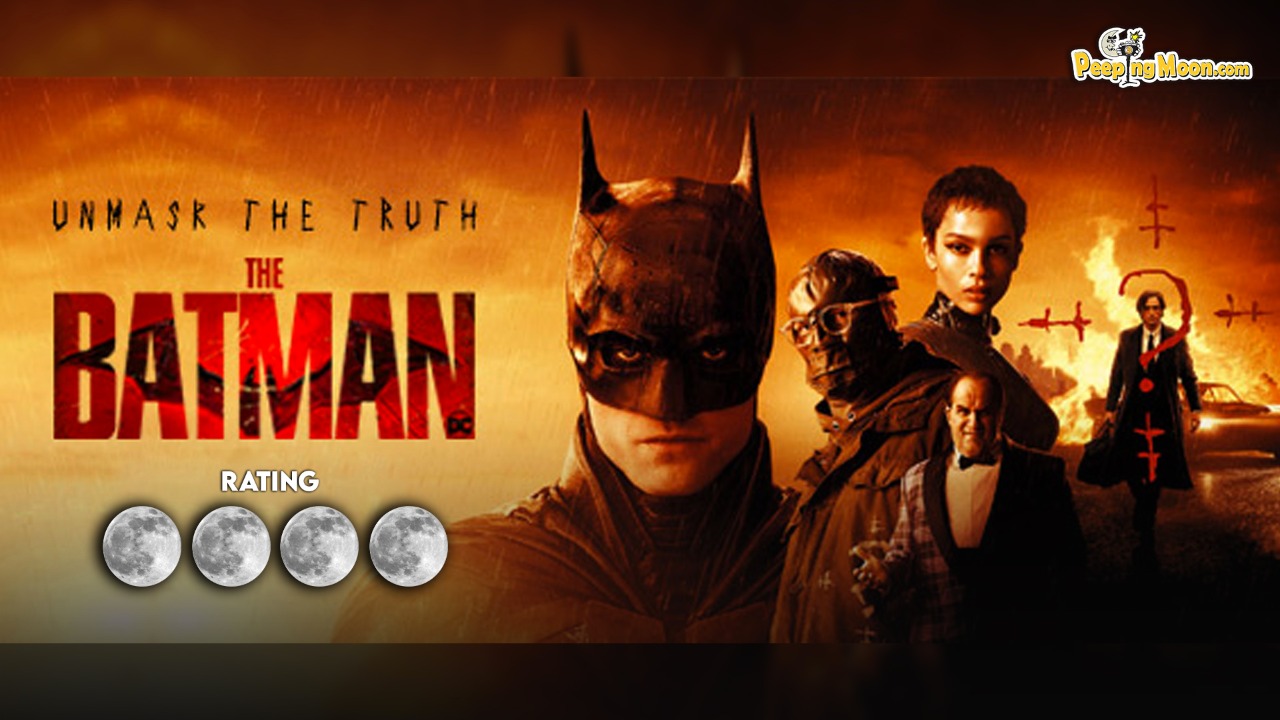 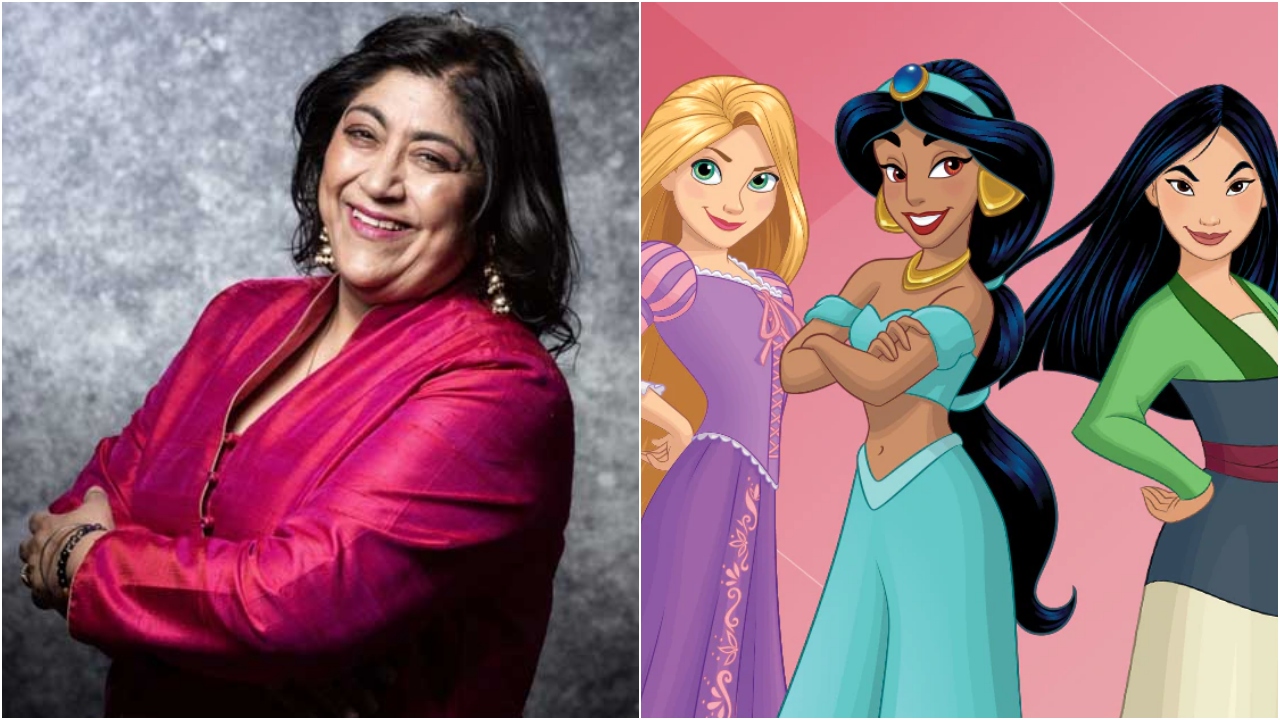 PeepingMoon Exclusive: Shah Rukh Khan's Jawan is 70% completed, to be finished by March 2023