There ain't a doubt that Ekta Kapoor, apart from being a successful producer, is a great party host. From lavish Diwali bashes to fun birthday celebrations, she knows how to wow. Similarly, the head honcho of Balaji, on Saturday night, held a party for her mother Shobha Kapoor, who celebrated her birthday on Sunday.

In attendance at the party was Ekta's BFF Anita Hassanandani. The actress who has teamed up with Ekta for numerous shows on television and also a couple of films, joined the Kapoor family for the celebration. 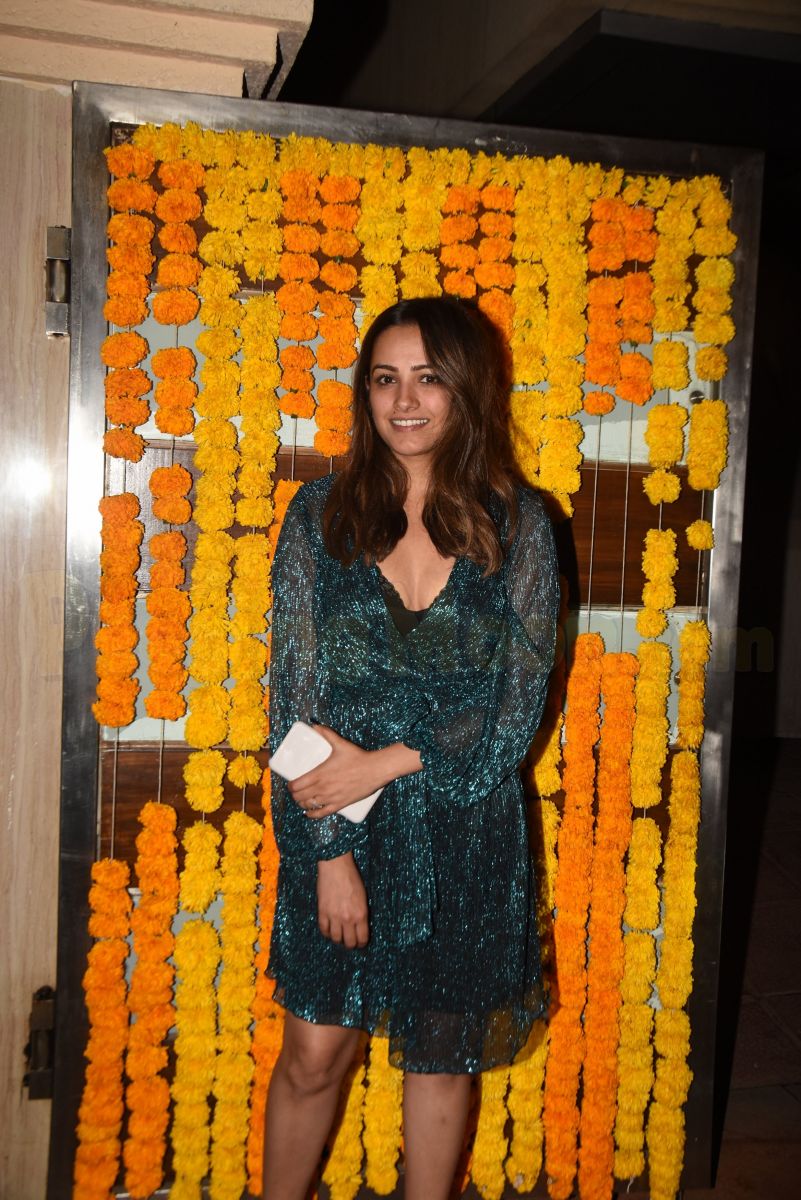 Anita, for the outing, opted for a shimmery outfit and sported a de-glam avatar. 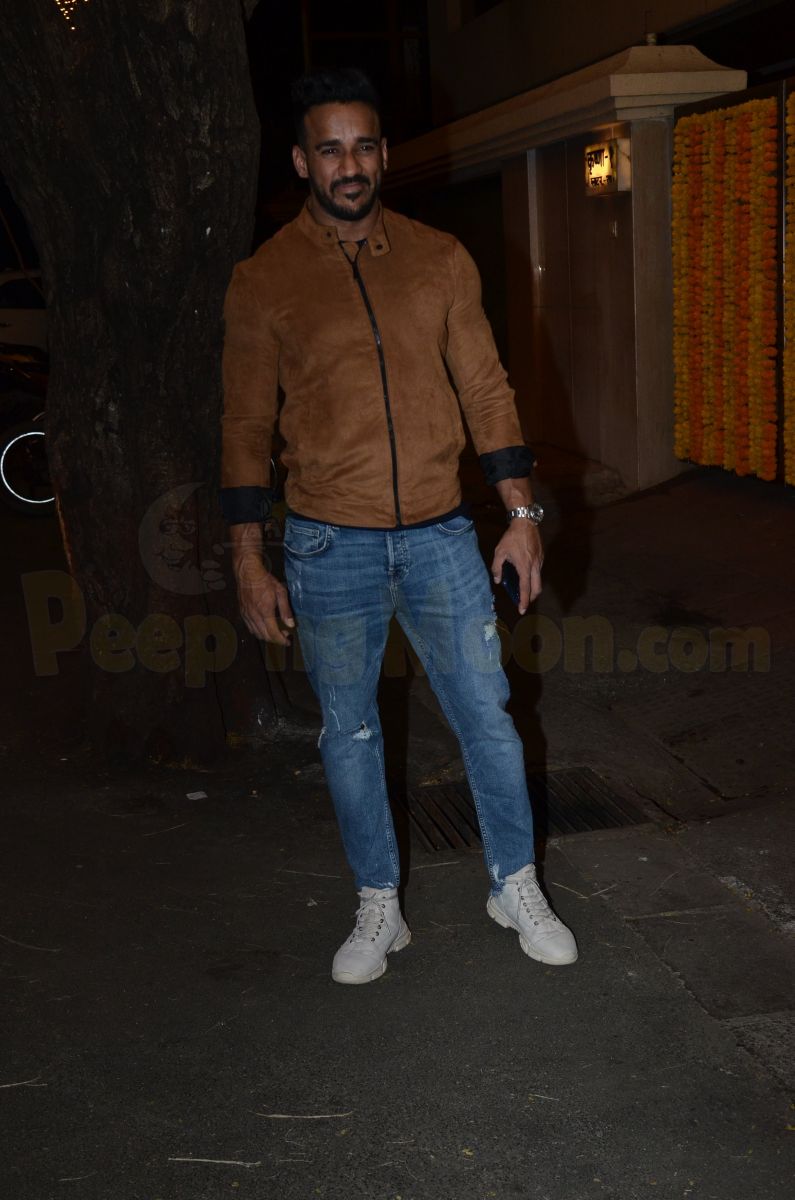 She was accompanied by her husband, Rohit Reddy. 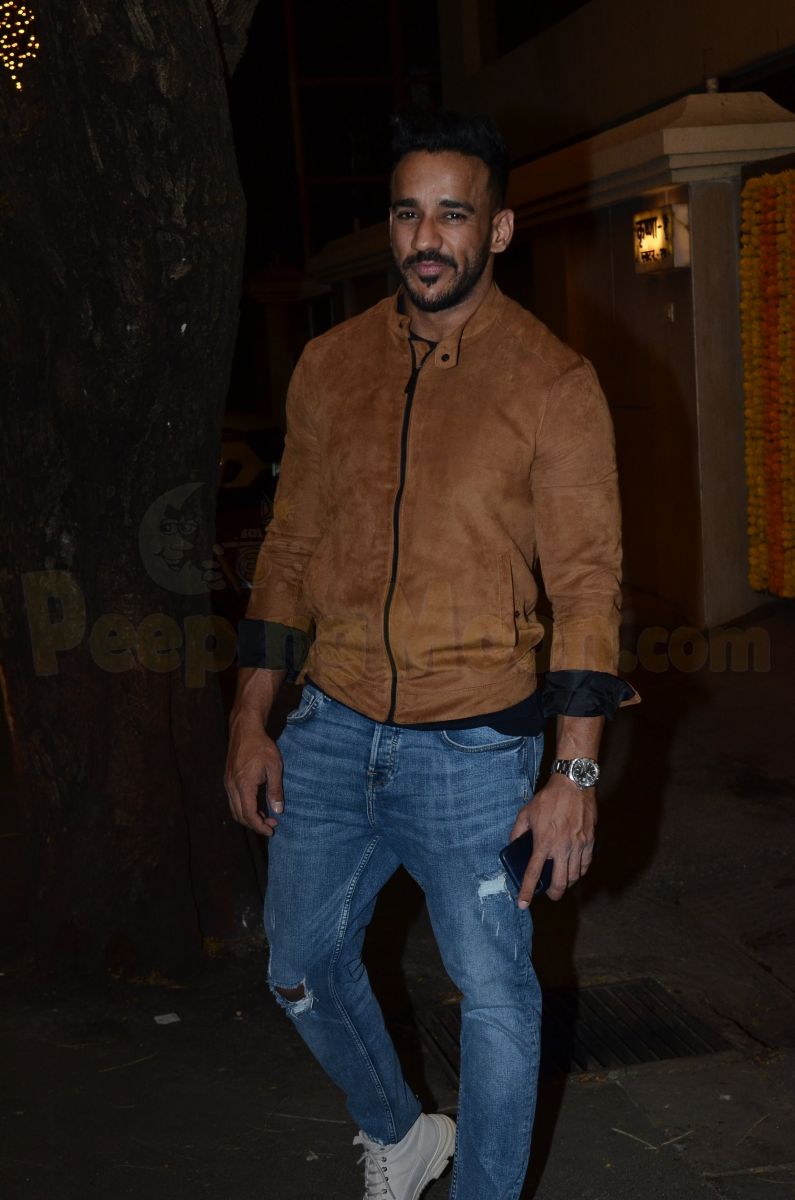 The businessman looked smart in casuals as he posed for the cameras happily.

Karan Patel was also clicked at the birthday bash. The actor who was last seen in Ekta's Yeh Hai Mohabbatein, kept it casual for the outing. Busy on his phone, Karan was all smiles for the cameras.

Karan was joined by his wife Ankita Bhargava. 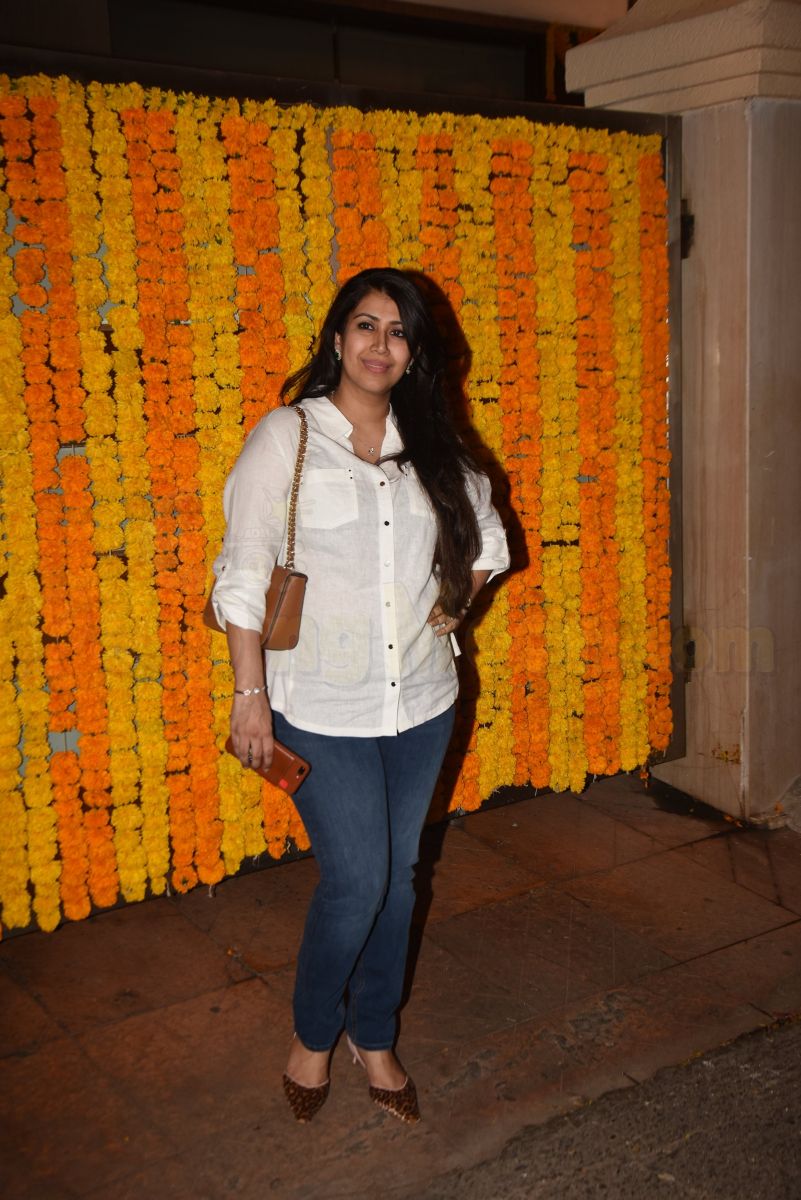 The actress, like her husband, went easy on her clothing and allowed her natural glow to do the talking. 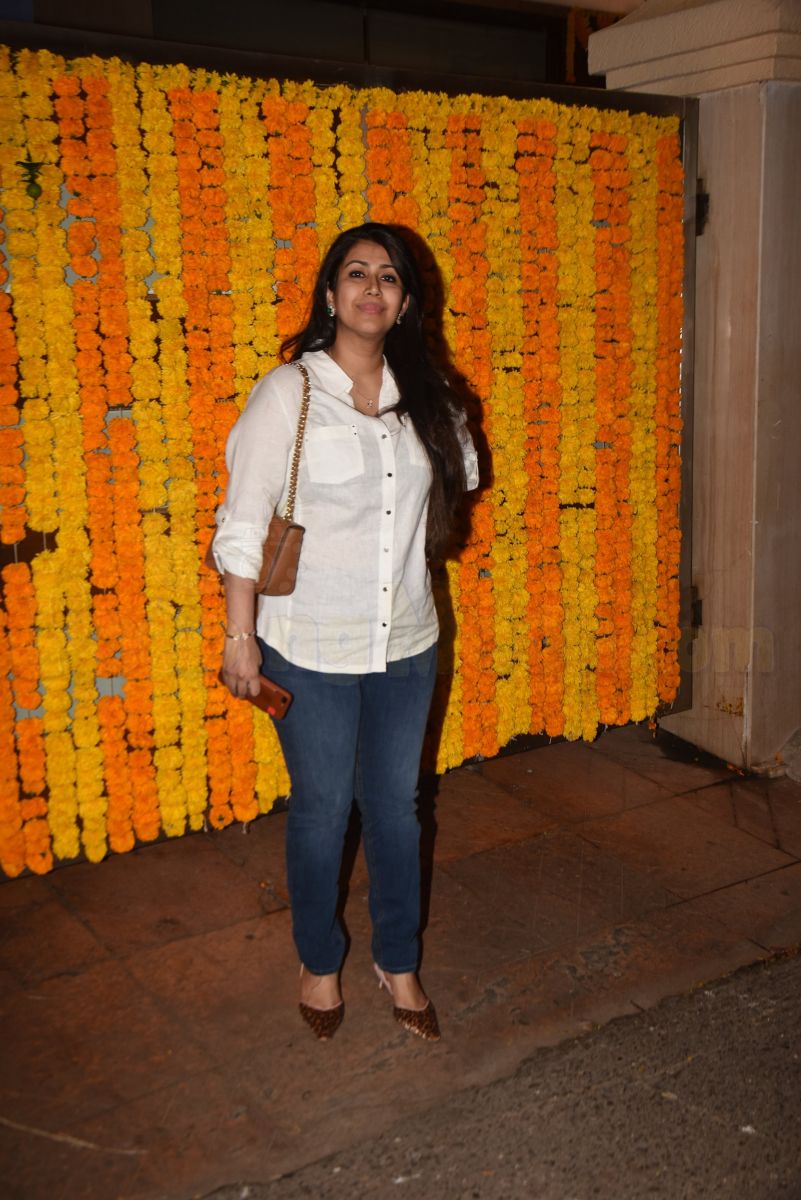 Ankita and Karan embraced parenthood with the birth of their daughter Mehr in December last year.

Karishma Tanna made a stunning appearance at the party. 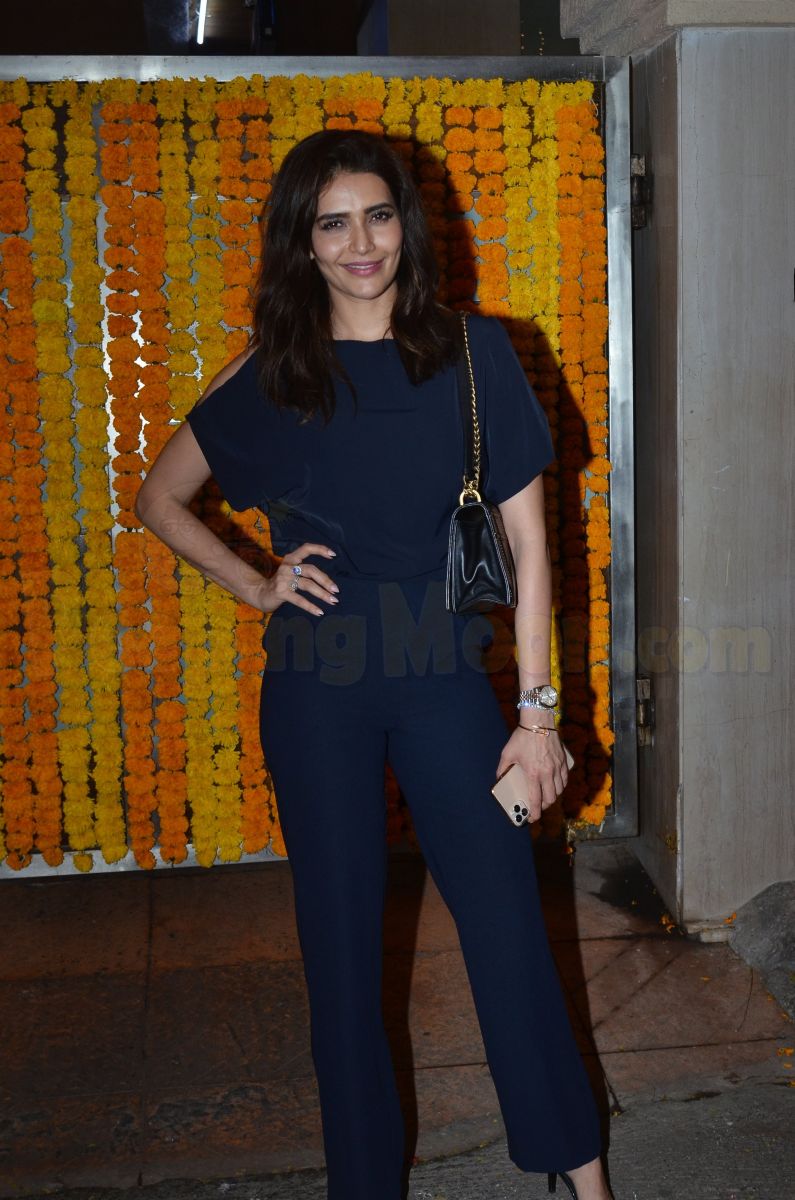 The actress who teamed with Ekta for a special role in Naagin 3, looked ravishing in a deep blue jumpsuit. 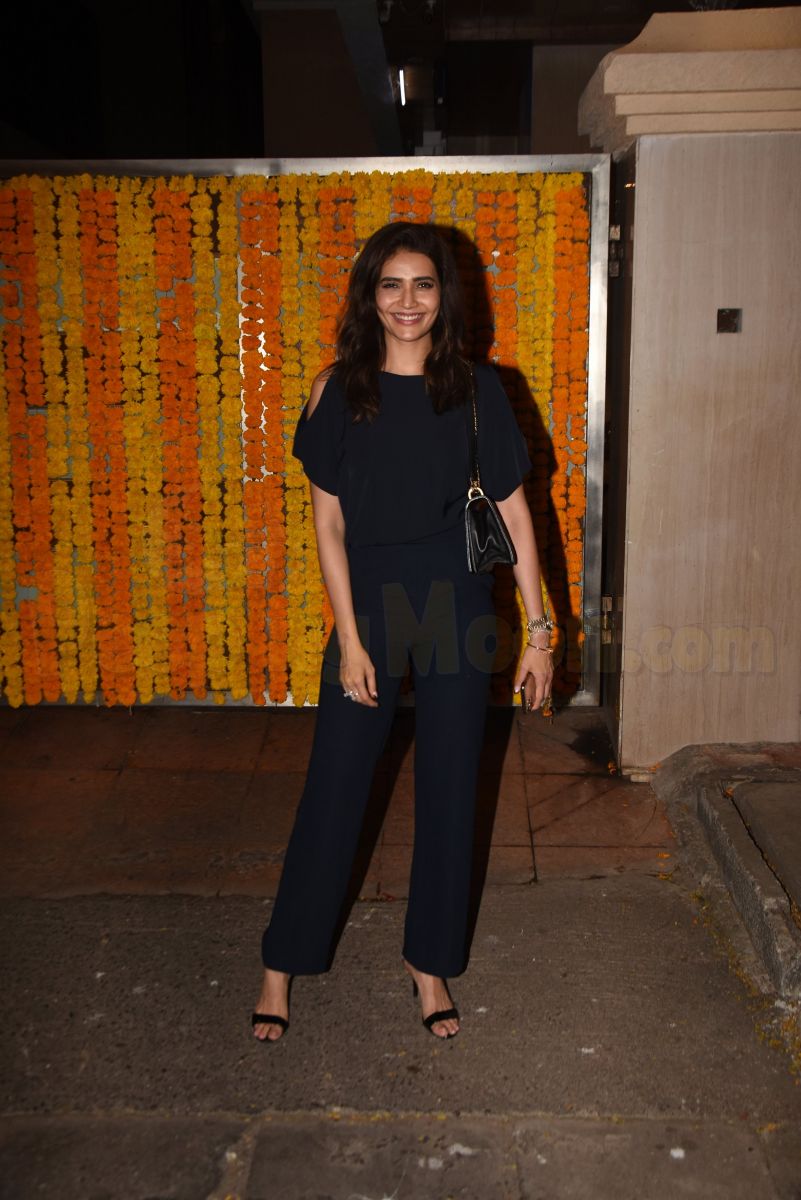 Posing for the cameras happily, Karishma flashed her flawless smile.

Ekta's BFF Krystle D'Souza was also at the party. 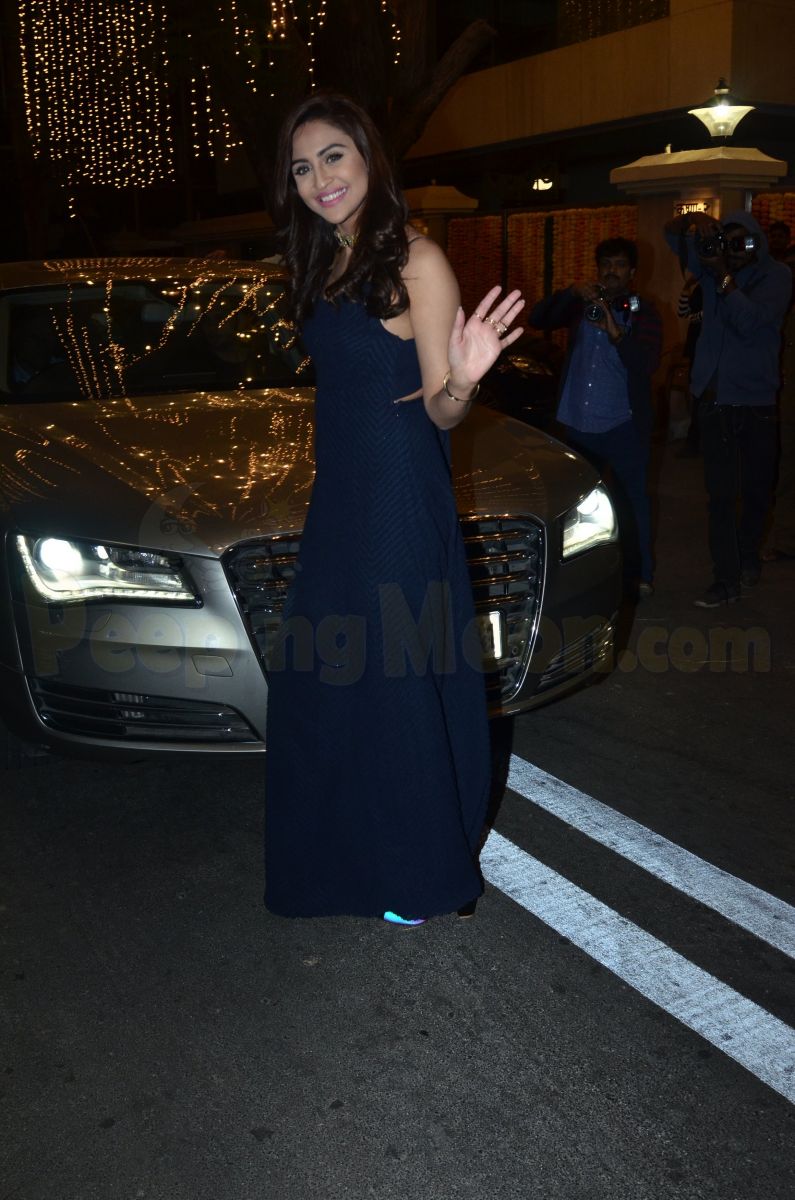 The actress was clicked when she was making an exit from the bash held at Ekta's residence in the suburbs. 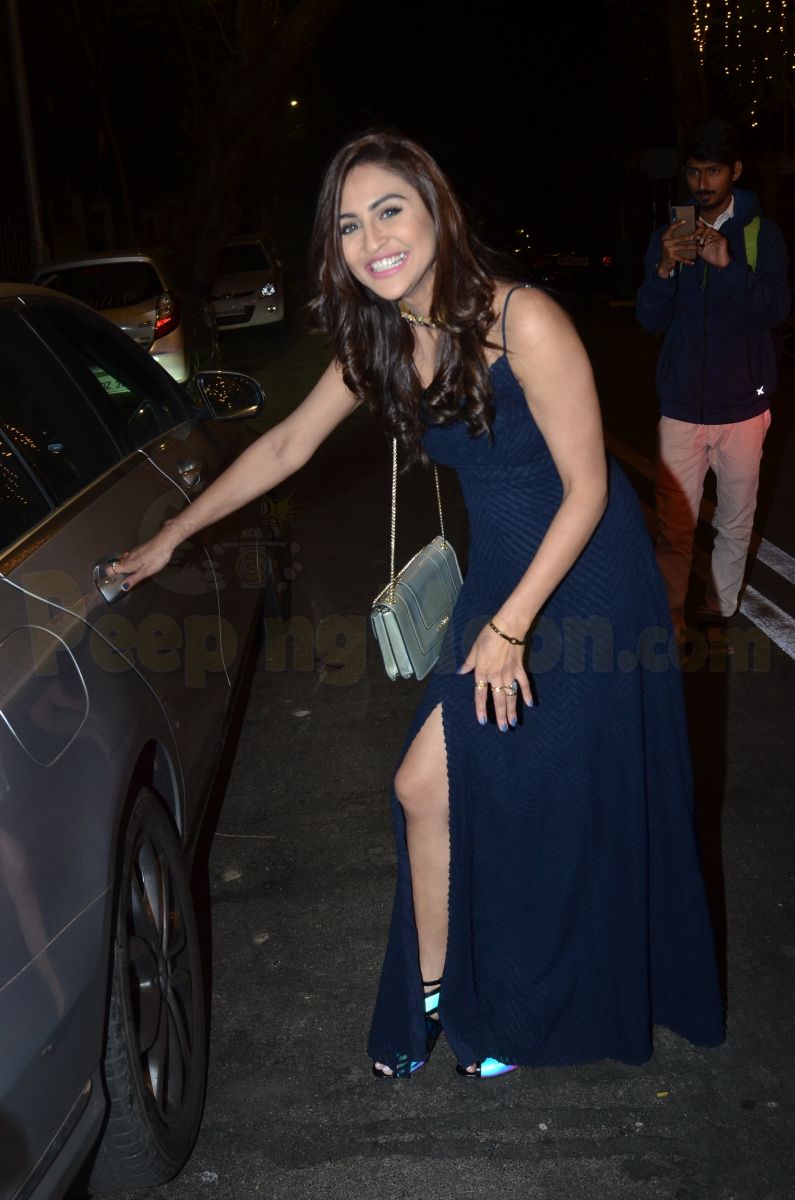 Krystle, who is gearing up for her Bollywood debut with Chehre, looked gorgeous in a deep blue thigh-high slit gown. 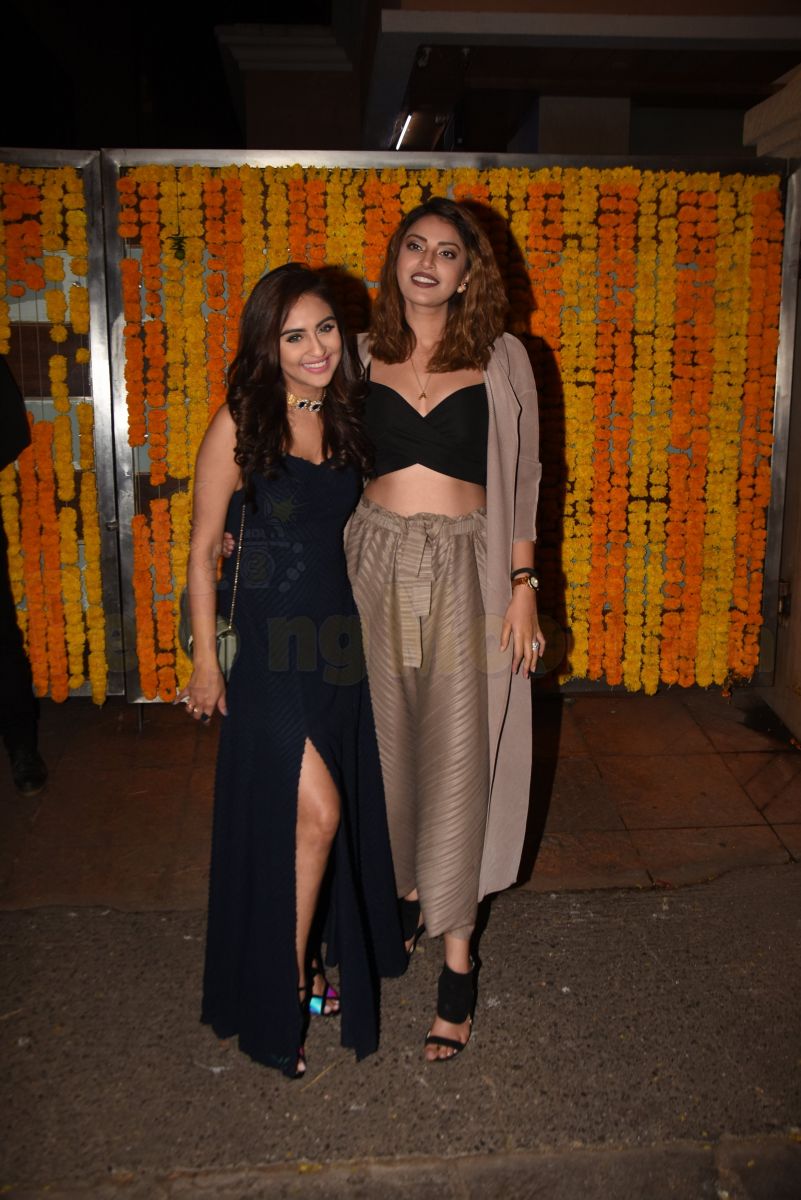 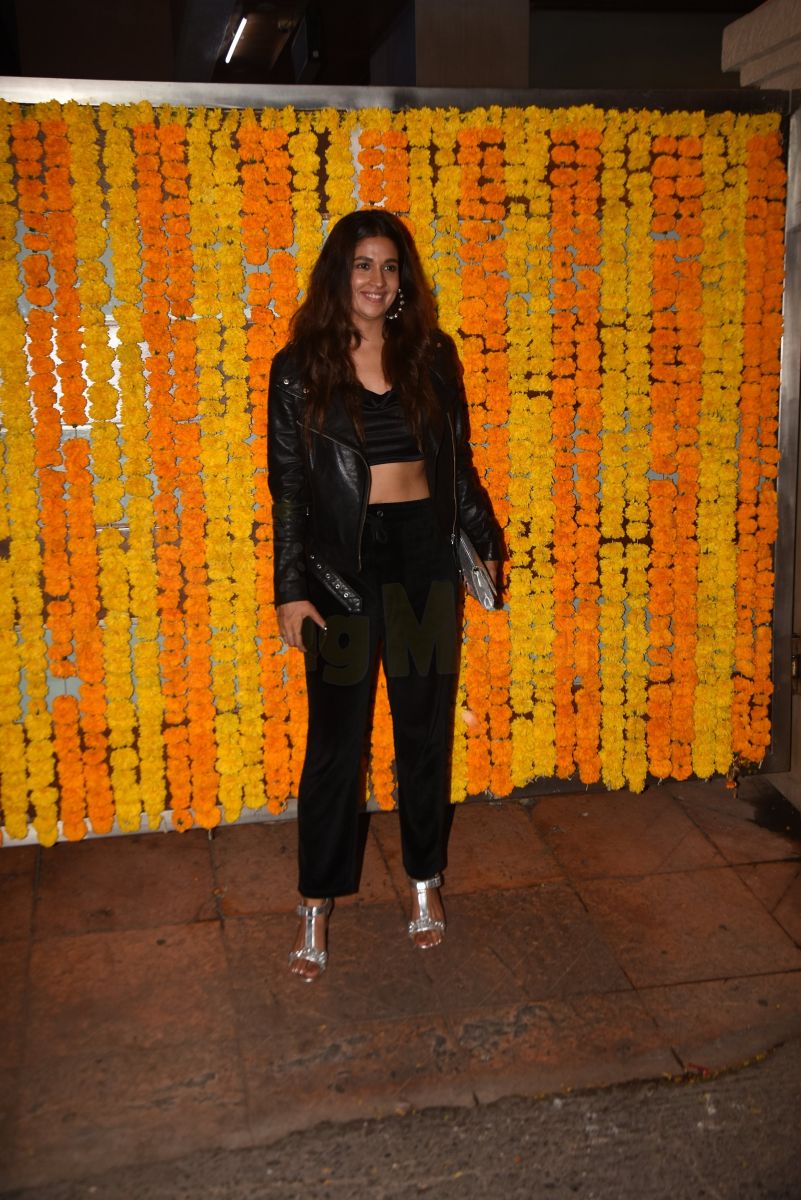 The actress who was seen in Ekta's web show Broken But Beautiful 2 was stunning in a black separates. 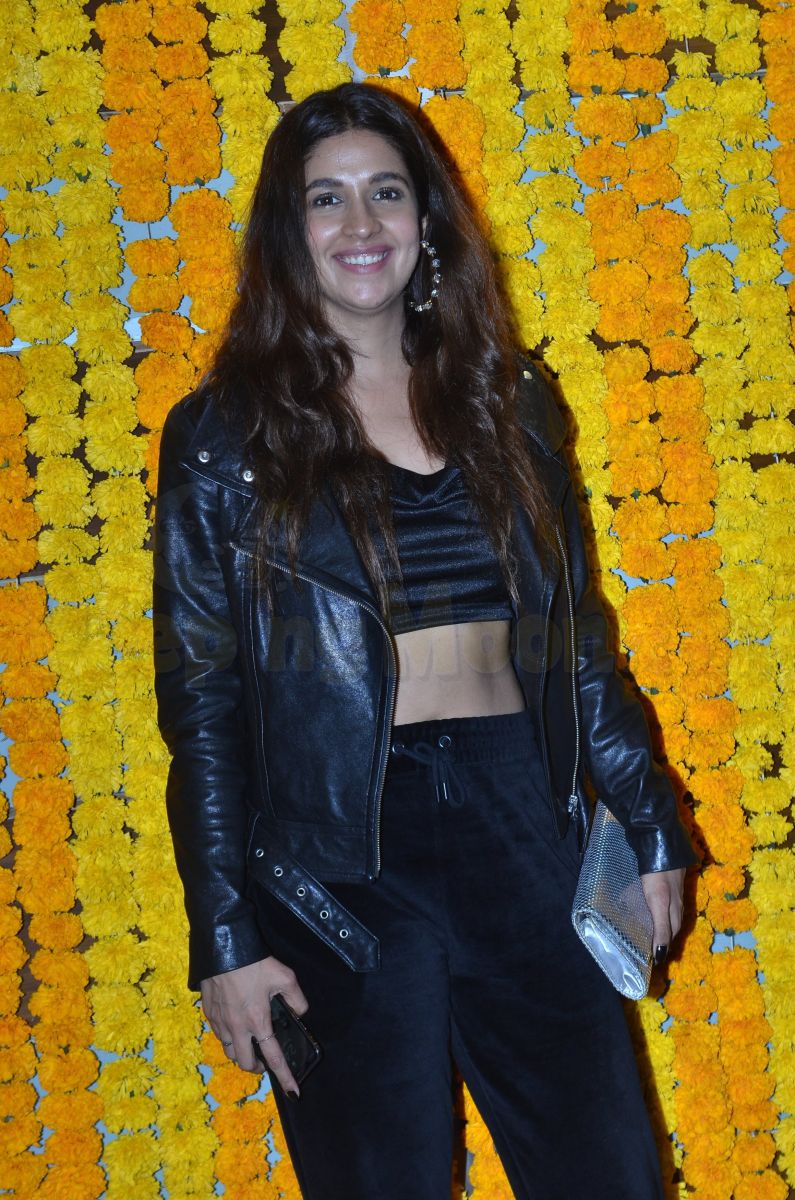 Urvashi Dholakia aka Komolika from Kasautii Zindagii Kay 1 was snapped outside Ekta's house. 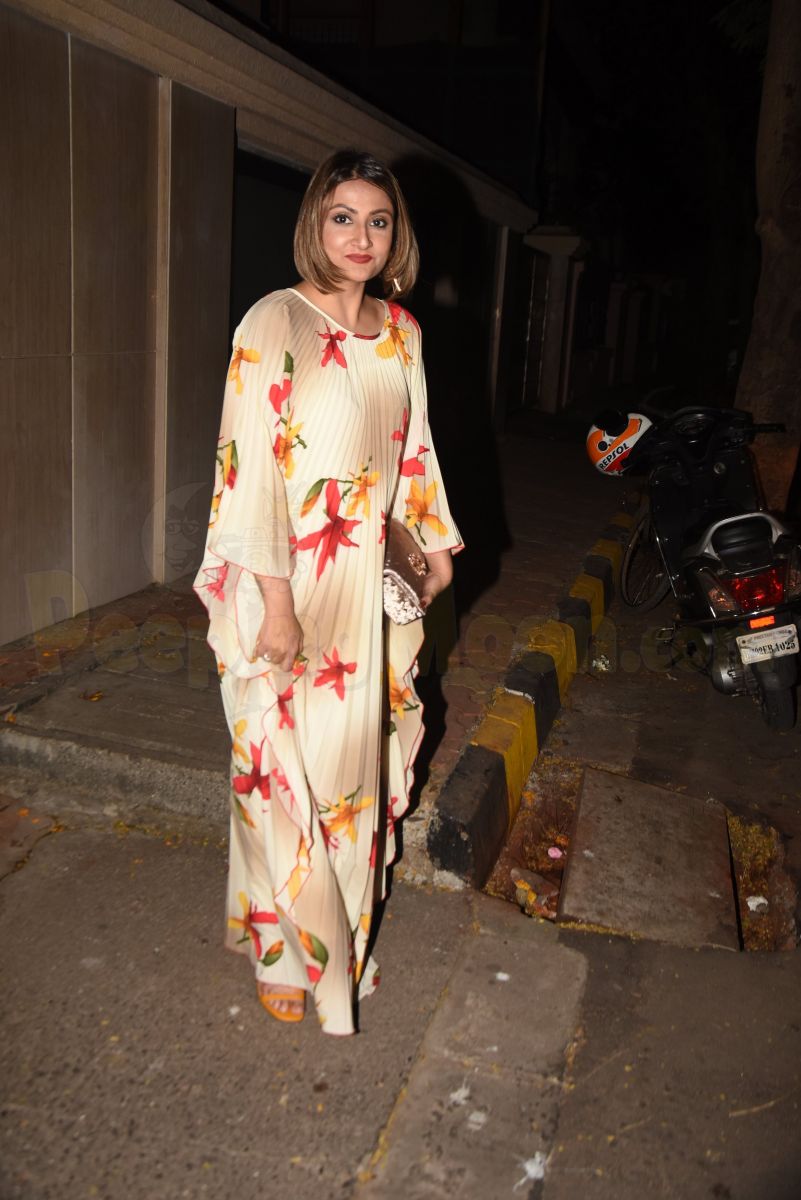 For the party, she opted for printed floral dress and flaunted radiant glam.

Ridhima Pandit was clicked by our shutterbugs. 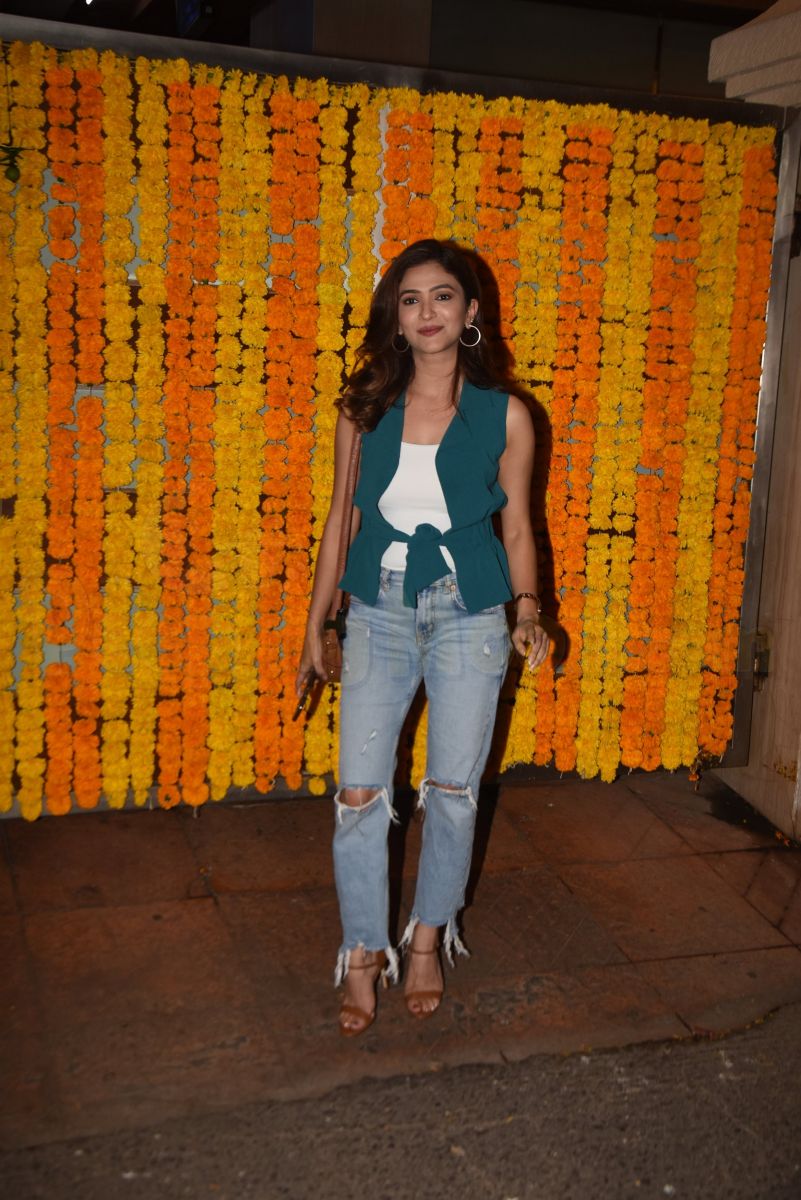 The actress looked pretty and chic in casuals. 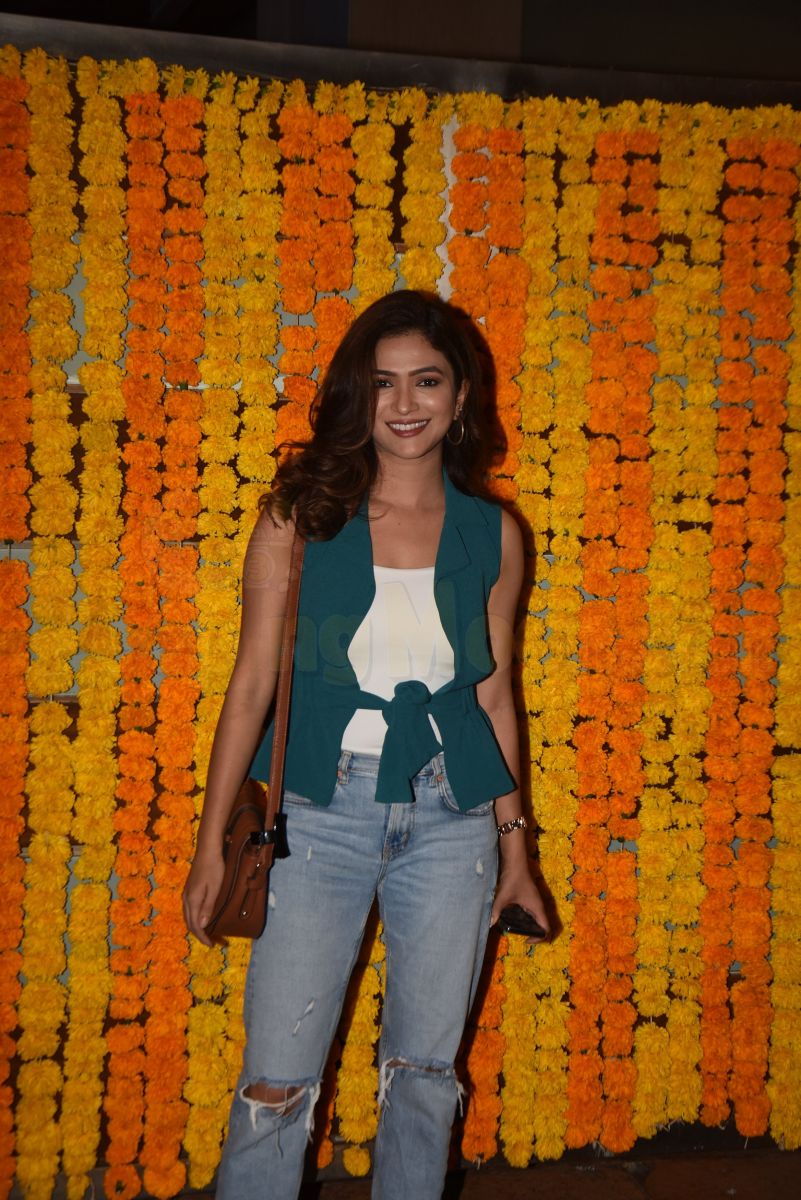 Ridhima flashed her happy smile for the lens.

Rakesh Roshan along with his wife Pinkie Roshan celebrated Shobha's birthday too.

Rakesh opted for an all-black casual attire while Pinkie looked elegant in a saree.