2020 changed the norms of viewing content, especially films. They were particularly meant for the big screen larger-than-life experience and escapism. Due to a virus named COVID-19, the unexpected year changed the way we saw films in the comfort of our homes. The laptop replaced the 70 mm screen and popcorn with immunity-boosting food items. After a few releases in theatres like Tanhaji: The Unsung Warrior, Thappad, Chhapaak, filmmakers trusted OTT giants to help them deliver content to a wider range of audience amid the lockdown.

The year started off with a bang with two highly acclaimed films titled Tanhaji: The Unsung Warrior and Chhapaak. After a roller-coaster ride, we ended the tough year with an explosion, thanks to AK vs AK. As we rewind before bidding adieu to 2020, let’s take a look at Bollywood films, theatrical and web releases, that made much noise for the right reasons.

Blending great content and acting with a dash of entertainment, Taapsee Pannu’s Thappad made all sit up and introspect about the ills of domestic violence. Giving a tight slap on the face of societal norms, Taapsee, Pavail Gulati, Dia Mirza, Maya Sarao, Geetika Vidya Ohlyan, Kumud Mishra, Ratna Pathak Shah, Tanvi Azmi, Manav Kaul and others put forth the message that slapping isn’t a form of expressing love. 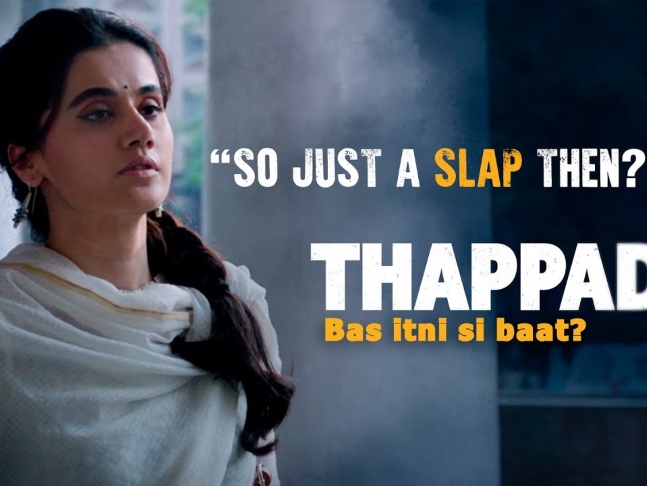 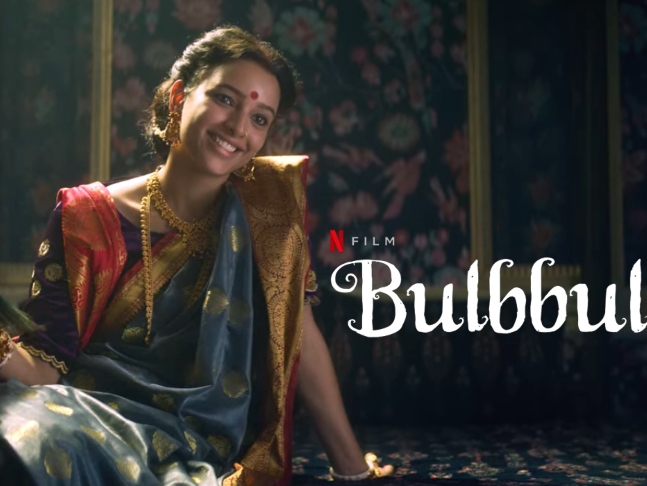 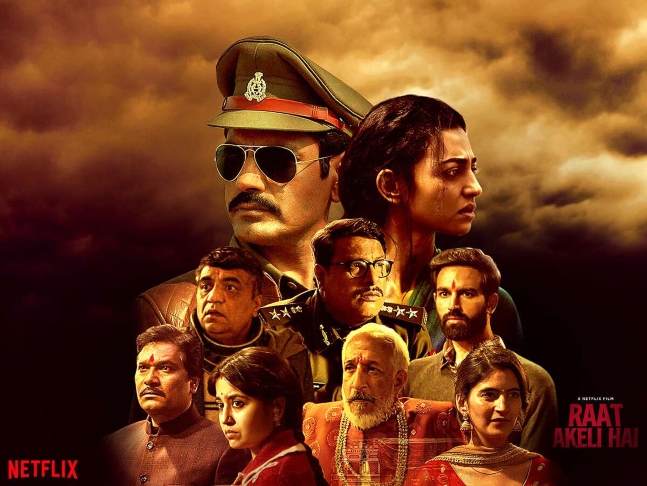 1 film old Janhvi Kapoor soared high in the sky as she effortlessly got into the skin of IAF pilot Gunjan Saxena in the biopic released on Netflix. It marked the directorial debut of Sharan Sharma and traced the journey of a common girl who broke stereotypes to achieve her goals. The film’s energy was Janhvi and Pankaj Tripathi’s father-daughter act. The war sequences did give goosebumps. Ramsingh Charlie was one of the most underrated films of the year. Moving away from gloss and glamour, the film directed by Nitin Kakkar was made with a lot of heart. Featuring Kumud Mishra as a circus artist, the film followed his journey and struggle after the circus where he was born shuts shop. Kumud along with Divya Dutta, Salima Raza, Akarsh Khurana, Surendra Rajan, Lilliput, Rohit Rokhade, Farrukh Seyer and KK Goswami delivered a heart-touching film. 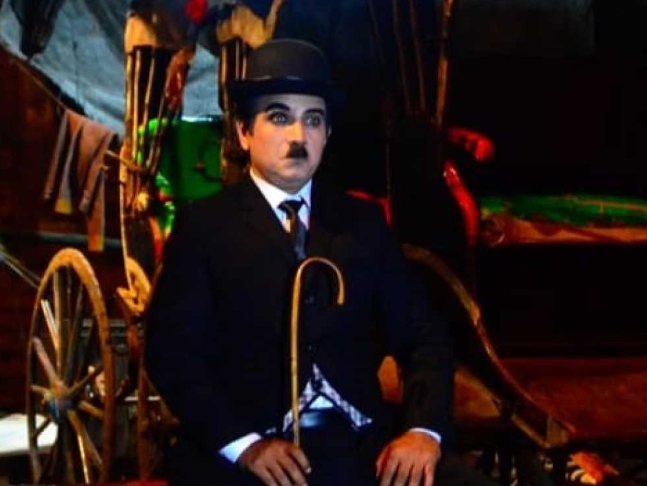 Ludo was hailed as Anurag Basu’s modern version of Life in a Metro (2007). The ensemble cast included Abhishek Bachchan, Pankaj Tripathi, Rajkummar Rao, Aditya Roy Kapur, Rohit Saraf, Fatima Sana Shaikh, Sanya Malhotra, Pearle Manney, Asha Negi, Paritosh Tripathi and Inayat Verma. Separating four different stories by colours on the Ludo board, Anurag kept the audience engaged with the overall treatment given to the film. The cherry on the cake was the mind-blowing ensemble cast. Ludo was about a local goon and how a murder committed by him involved many lives. 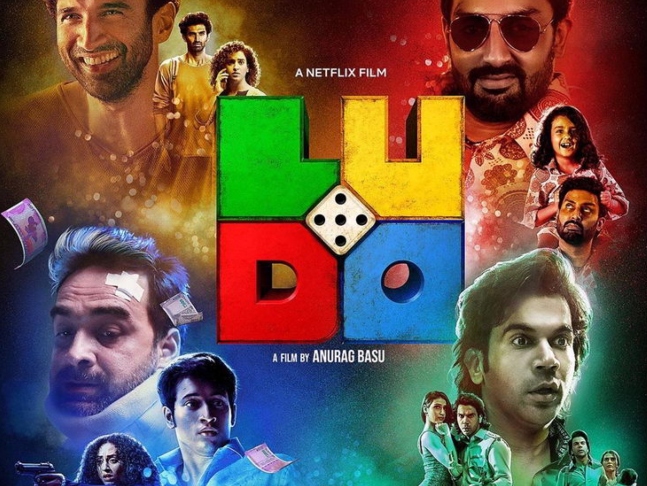 Tillotama Shome and Vivek Gomber’s masterpiece film Sir won Cannes Critics Week award in 2018 and now, after 2 years, it finally released in theatres in November. A heart-warming and thought-provoking love story, Sir orbitted around an NRI who appointed a maid for household chores. Ratna, a widow, got entangled in a complicated romantic relationship with her ‘sir’, Ashwin. A tale that put across the message that anyone can dream irrespective of their financial status, Sir was a masterpiece. 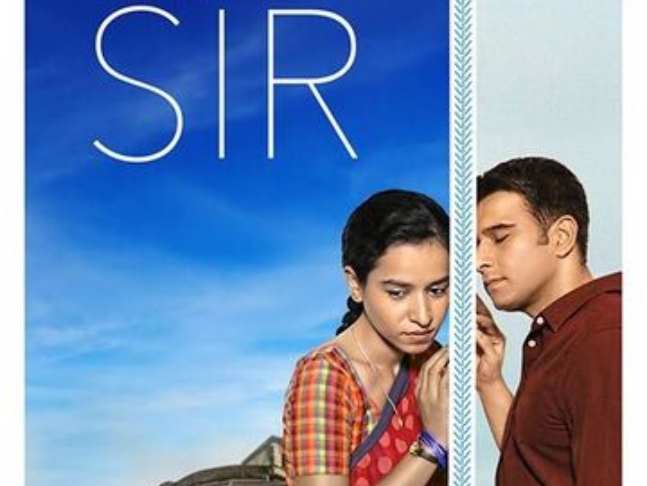 Ekdum jhakaas! That’s how we all reacted to Anil Kapoor and Anurag Kashyap’s latest release, AK vs AK. A meta film, the Vikramaditya Motwane directorial made many jaws drop. Flagging off a new way of storytelling, AK vs AK was a surprise that one didn’t expect. While Anurag and Anil kept everyone engaged, it was Vikramaditya’s brave attempt to break out of fixed formulae that stayed back with us. It revolved around a failed director, played by Anurag. He approached a superstar, Anil playing himself, for his next. To shoot it in real-time, Anurag kidnapped Anil’s daughter Sonam. With twists and turns, AK vs AK left us speechless. 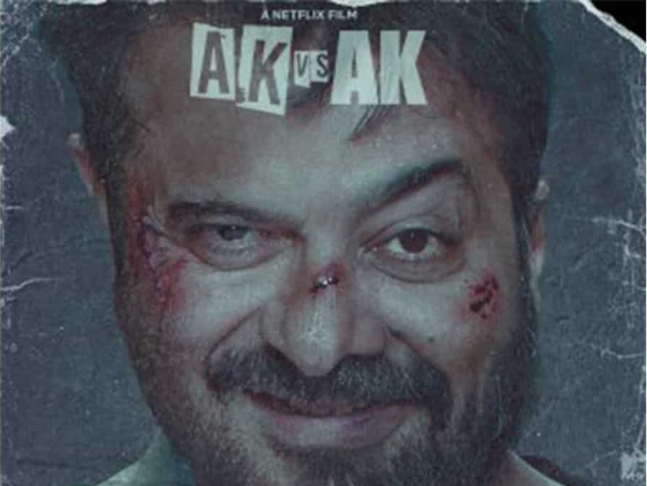 Films that made the right amount of buzz and garnered attention

Ajay Devgn and Saif Ali Khan were pitted against each other in Om Raut’s directorial debut Tanhaji: The Unsung Warrior. The larger-than-life film based on the bravery of Tanaji Malusare, a military assistant of Chhatrapati Shivaji Maharaj, made enough noise before and after its release in January this year. Hailed for spectacular visual effects and performances, Tanhaji was one of the most talked-about films of 2020. 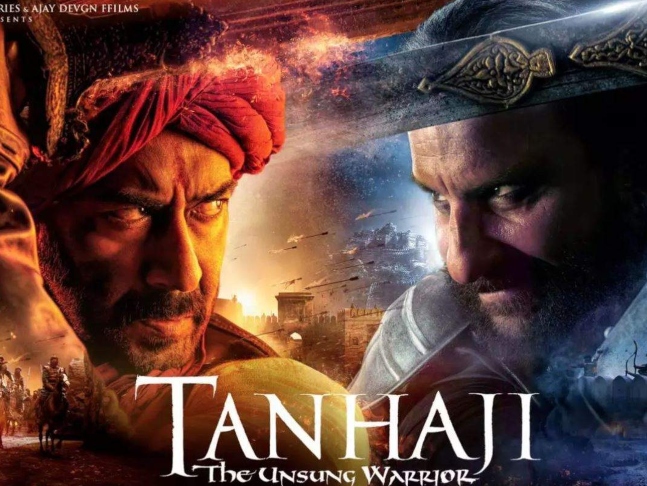 Disha Patani and Aditya Roy Kapur set the screen on fire with their chemistry in Mohit Suri’s Malang. The film was high on oomph, drugs, a tragic love story and of course Anil Kapoor’s deliciously evil act. Dark and twisted with edgy characters, Malang garnered a strong buzz before it released ahead of Valentine’s Day. Days after the release, the film made headlines as Mohit announced its sequel. 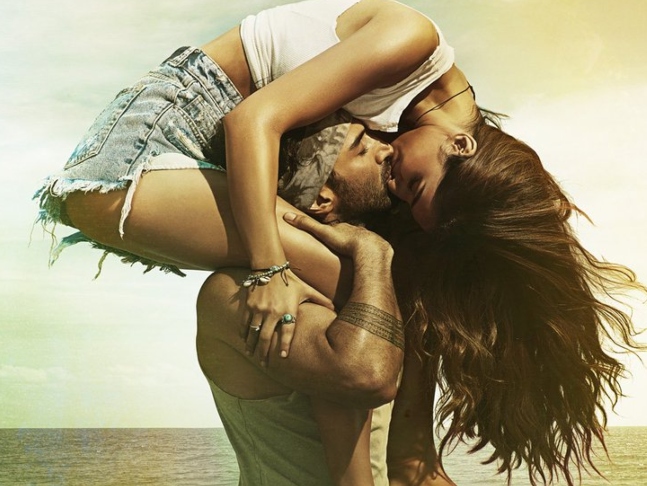 Dil Bechara marked Sushant Singh Rajput’s final film and Sanjana Sanghi’s debut. Directed by Mukesh Chhabra, Dil Bechara was the Hindi remake of The Fault in Our Stars (2014). It traced the journey of two cancer patients and how they grow close to each other. Dil Bechara broke all records to become the most-watched film with 95 million viewers within 24 hours. Akshay Kumar’s Laxmii, earlier titled Laxmmi Bomb, was one of the most anticipated films of the year. Due to the pandemic, the makers went for an OTT release on the occasion of Diwali. Co-starring Kiara Advani, Sharad Kelkar, Ashwini Kalsekar, Ayesha Raza Mishra and Rajesh Sharma, the Raghava Lawrence directorial became the biggest opening film ever on an OTT platform and also broke the record of Sushant’s Dil Bechara. 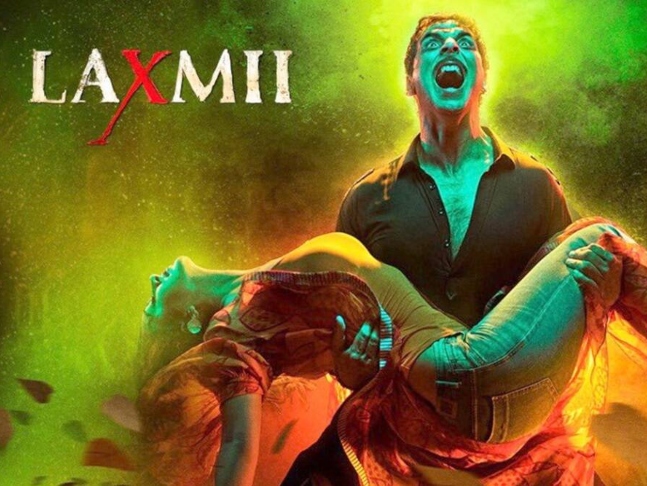 Meghna started off the year with Deepika Padukone’s Chhapaak, a story of an acid attack victim. The film spread awareness and portrayed the strong will power of the character to fight back. On the other hand, Arati took the route less trotted. She directed Cargo featuring Vikrant Massey and Shweta Tripathi Sharma. Blending science with mythology and afterlife, Arati gave the industry a gem. 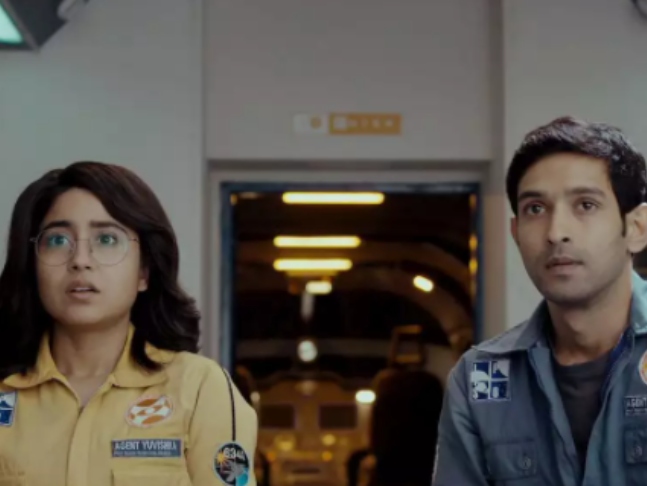 Alankrita, in Dolly Kitty Aur Woh Chamakte Sitare, empowered her protagonists to lead their lives like a queen without any barriers while Anu told the story of Shakuntala Devi with conviction. She had her protagonist conquer the world with her maths figures and balance her personal life too. 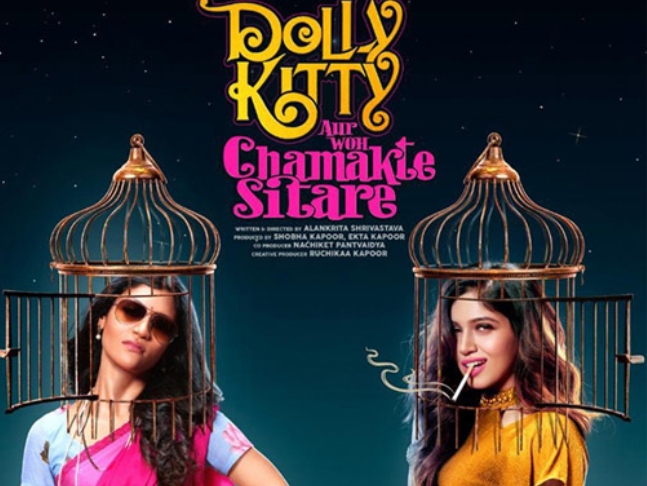 From The Editor's Desk: Dilip Kumar… the last farewell