As 2019 is all set to say goodbye, it is time to recap the biggest newsmaker that dominated the Indian Television industry this year. From Ekta Kapoor’s motherhood through surrogacy to Kushal Punjabi committing suicide, there are several newsmakers of 2019 which shocked the audience.

Not only Bollywood but this year, even the TV industry grabbed eyeballs with several newsmakers. Take a look: 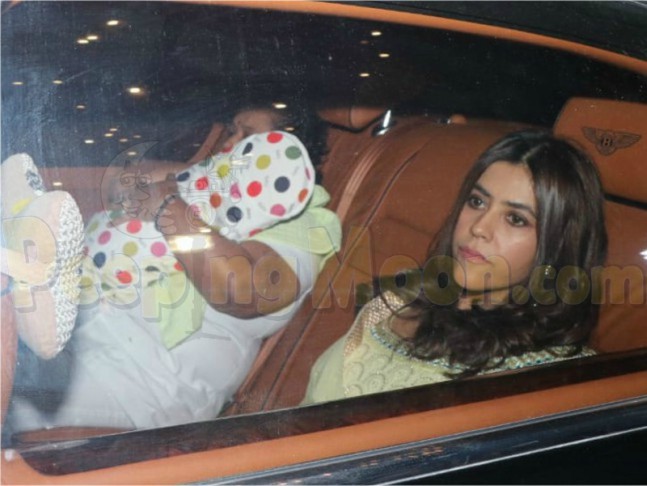 TV czarina Ekta Kapoor became a mother to a baby boy born via surrogacy on January 27, 2019. She named him Ravie Kapoor after her father Jeetendra whose real name is Ravi Kapoor. "When I knew that the surrogate had conceived and it was on June 7. On my birthday I got to know. I was a bit overwhelmed. I was like 'Okay this is happening. This is going to be a huge responsibility. I just wrote a show out which is going to be with an A-list Bollywood actress. It's called Mentalhood. It's about motherhood and every time we did the scripting about the Momzillas and the pressure you go through, the guilt you go through, tiger moms, helicopter moms, I was constantly feeling overwhelmed. But now I have realized that I have a lot of guilt even now,” Ekta said in a statement. 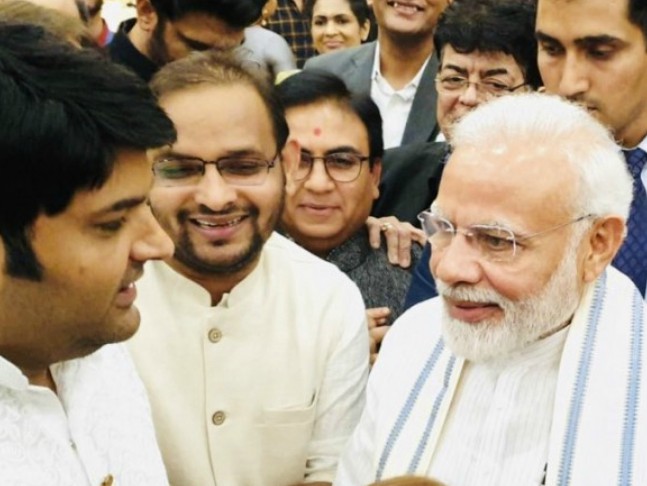 In September 2016, ace comedian Kapil Sharma had landed himself in trouble when he tweeted to Prime Minister Narendra Modi complaining about how he was forced to bribe a Brihanmumbai Municipal Corporation (BMC) officer to get a clearance to build his new office in Mumbai. The comedian had faced a massive backlash from Modi supporters owing to his controversial comments. After two years of this incident, Kapil finally apologized to PM Modi this year. 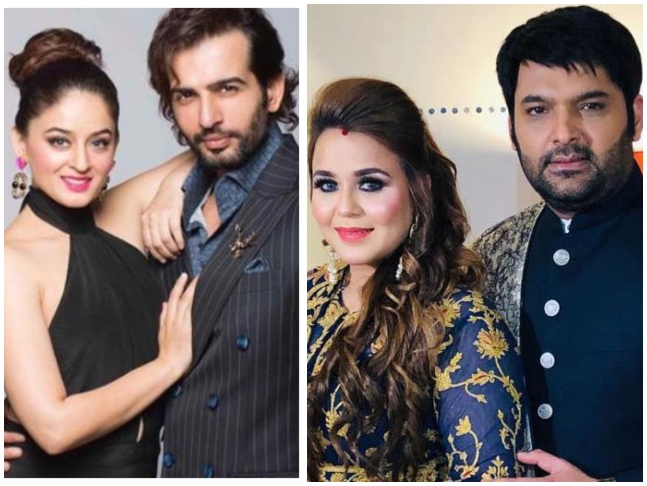 On May 24, 2019, Mahhi Vij and Jay Bhanushali took to Instagram and confirmed to the world that they were about to become parents soon. The couple had shared the wonderful news of them becoming parents soon through an adorable post. On August 21, 2019, the couple became proud parents to a baby girl. They named the little angel ‘Tara’.

On the other hand, 10 December 2019 marked an important day in Kapil Sharma and wife Ginni Chatrath’s lives as the two welcomed their baby girl in the world. 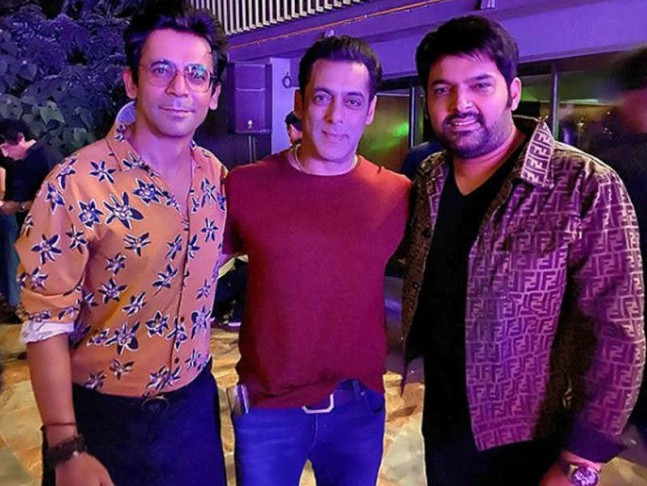 Bollywood superstar Salman Khan recently did the impossible by bringing Sunil Grover and Kapil Sharma together after their split up which took place around two years back. The actor had invited the two for his brother Sohail Khan’s birthday. Both Kapil and Sunil looked happy as they posed with Salman Khan. This made all Kapil-Guthi fans super happy. 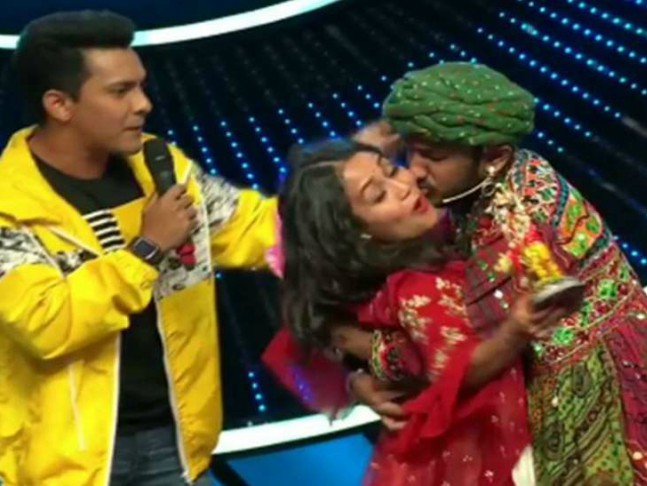 During the audition of singing reality show Indian Idol 11, singer Neha Kakkar who is one of the judges was forcibly kissed by a contestant. A contestant came in with a lot of gifts and asked Neha to recognize him. She tried to recall and accepted all gifts from him. As the two hugged, the contestant planted a kiss on her cheek. This behaviour left Neha upset on the sets. This created a huge issue as the makers of the show were blamed for this mannerless behaviour. 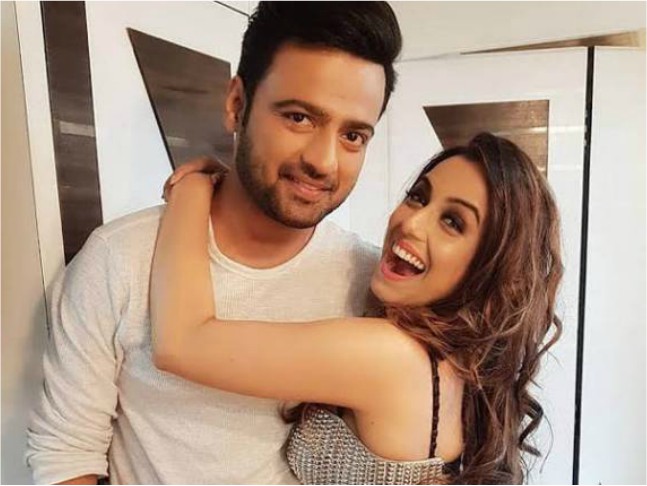 All did not seem to be well between Bigg Boss 12 contestant Srishty Rode and fiance Manish Naggdev when the two unfollowed each other on Instagram earlier this year. Manish and Srishty, who got engaged on February 15, 2017, and were planning to tie the knot in 2019, reportedly parted ways due to  Srishty's closeness with her BB12 housemate Rohit Suchanti. Srishty was even worried about their link-up and was often seen discussing the same with the rest of the housemates in the show. The ‘oh so adorable’ relationship of the couple ended on a bad note in January 2019, after Rohit alleged Srishty of cheating on him, and taking to social media to open about his breakdown. 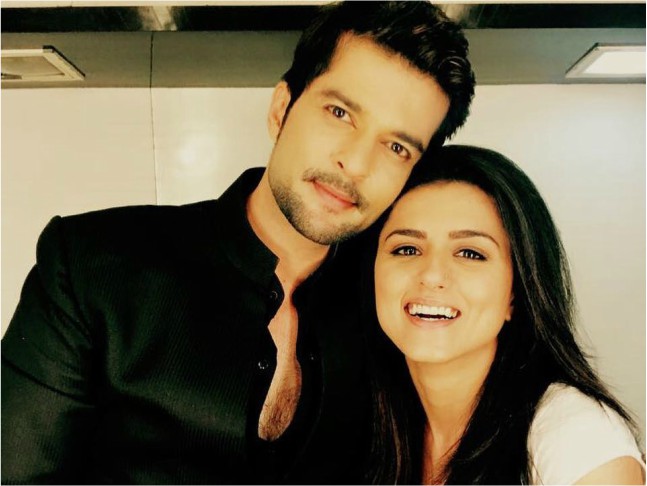 TV's famous and one of the most loved couples Ridhi Dogra and Raqesh Bapat, who were married for over 7 years, called it quits in February this year. The two are now living separately. Reports state that things were not going great between the two for quite some time. Their common friends, who knew about it, did intervene, but nothing could save the day for the two. Ridhi and Raqesh met for the first time on the sets of the TV show Maryada - Lekin Kab Tak in 2010 and instantly hit off well. They became good friends initially and love blossomed soon but it all ended this year as the two are no longer together. 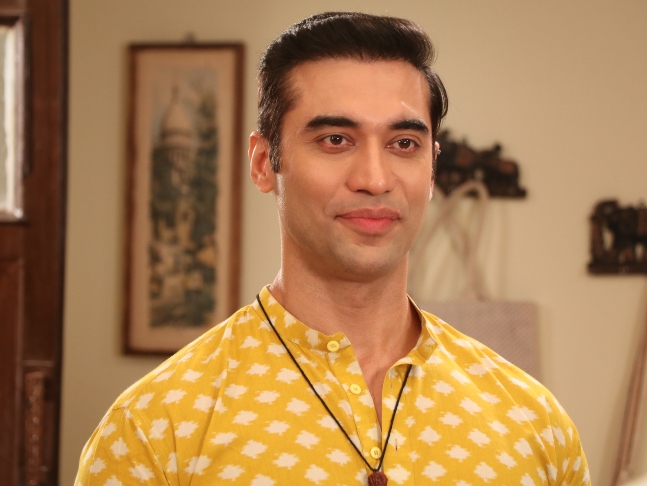 Ishq Mein Marjaawan actor Kushal Punjabi breathed his last on December 26, 2019. The actor committed suicide and was found hanging at his Pali Hil residence in Bandra by his friend and family members. He left a note behind which states that nobody should be held responsible for his death. The note also read that 50 percent of his property be divided between his parents-sister and his three-year-old son. His suicide case created a wave in the industry as it left several people shocked and heartbroken. It was being said that the actor took this step because of his troubled wedding with Audrey Dolhen. 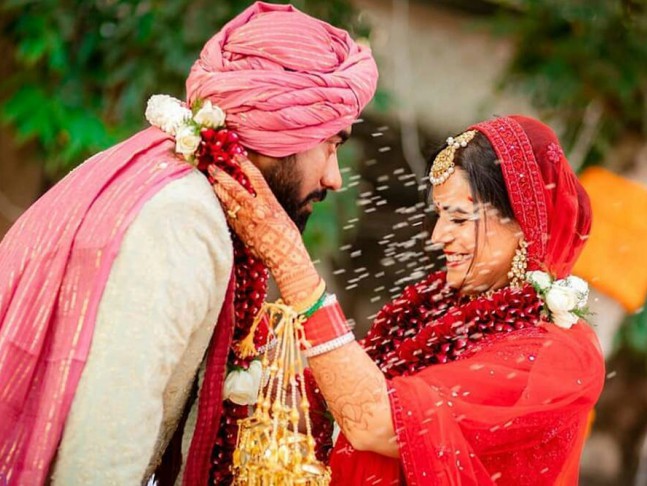 Film and TV actress Mona Singh got married to her boyfriend Shyam Rajagopalan in a traditional Hindu ceremony on December 27, 2019. The wedding took place in Mumbai's Juhu Military club which was attended by her close friends and family members. The actress kept her wedding details under the wrap until the very last moment and her hush hush wedding made several headlines as her marriage pictures went viral on the Internet. 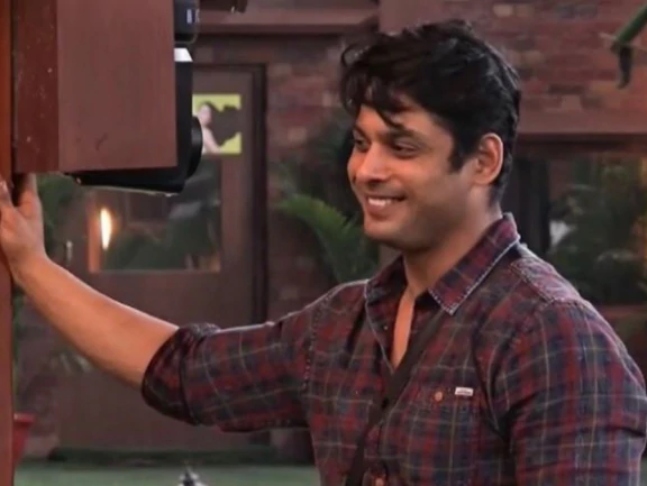 The 13th season of the controversial reality TV show Bigg Boss, which premiered on September 29, 2019, has become the highest grosser in terms of TRP in the history of the show. This season has been high on the entertainment factor as well as the intense fights among the contestants. It won’t be wrong to say that Sidharth Shukla has emerged as the most popular contestant of the reality show; all thanks to his continuous fights with Rashami Desai and Asim Riaz. He is even considered as one of the probable contenders to win Bigg Boss 13.

Remembering Sridevi on her 2nd death anniversary: Looking back at her

Presenting the ICON herself! Harper’s Bazaar US highlights ‘Rihanna’s Revolution’ with its September issue

Thrice the Tashan! Kareena Kapoor Khan channels her inner ‘Bebo’ with these three ‘Tareefan’ worthy looks in a week