Salman Khan and Disha Patani shoot for 'Radhe' at a suburban set; Tiger Shroff unveils the largest poster of 'Baaghi 3'

As the week is almost drawing close to an end, Bollywood celebrities experienced a busy day in the city. From shoots to casual outings and promotions, B-Town went out and about today and got papped by our shutterbugs.

Today (March 5) morning, Salman Khan along with his Radhe: Your Most Wanted Bhai team was clicked in the city while shooting. The actor who is said to be planning the teaser release on Holi was seen with director Prabhudeva and actress Disha Patani. 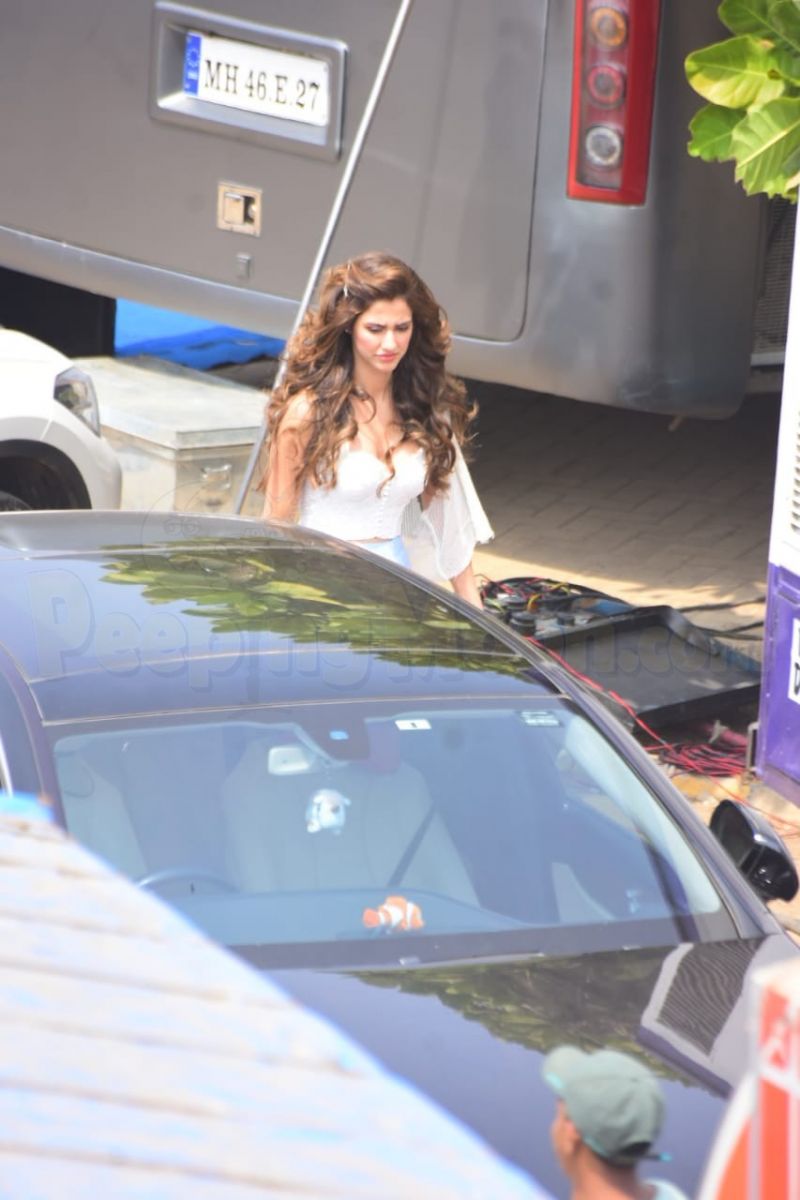 Disha, who is Salman's leading lady in Radhe: Your Most Wanted Bhai was seen sporting dual looks on the sets. In one of the looks, she was dressed in a green crop top and pants. 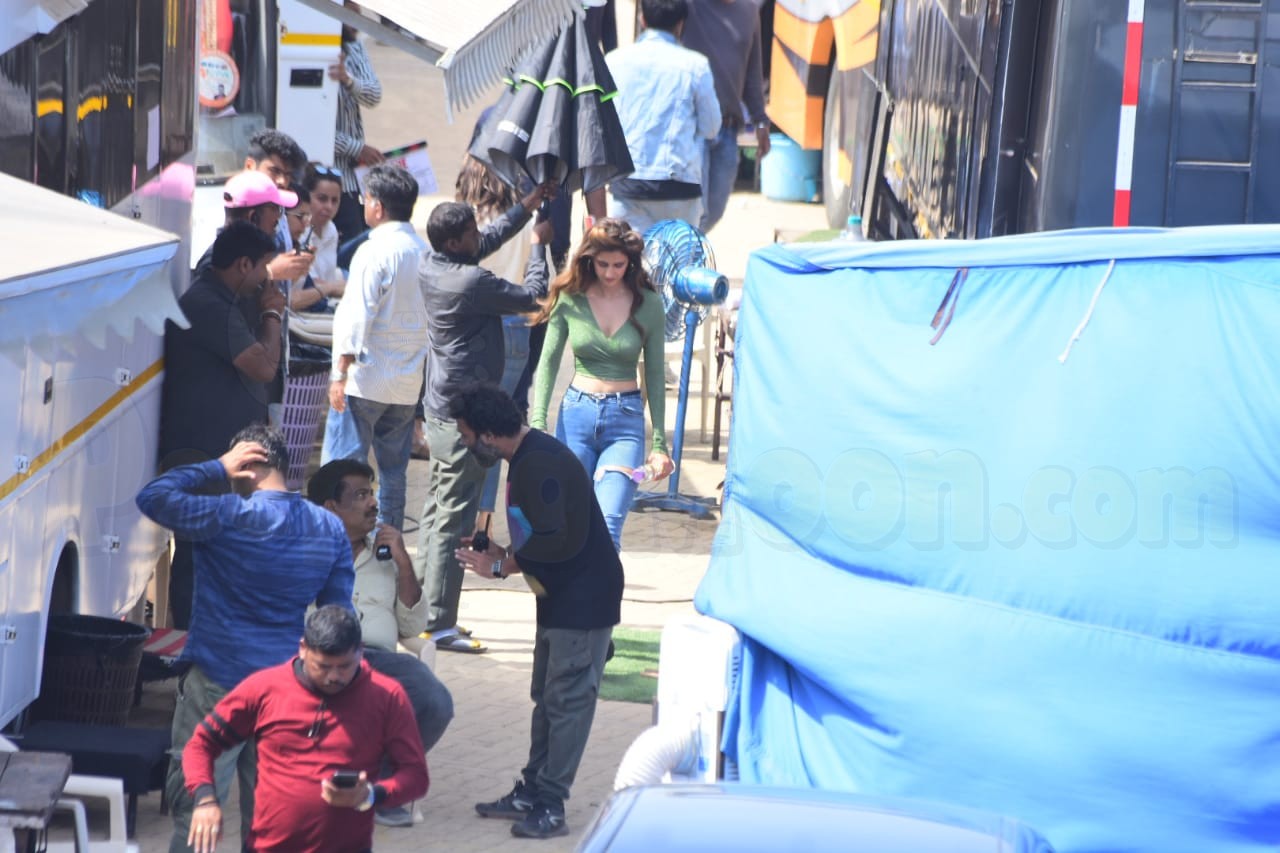 The other had her in a white outfit.

On the other hand, Tiger Shroff stepped out to unveil the largest poster of his upcoming film Baaghi 3 at a suburban theatre. The actor who will be seen as Ronnie for the third time in the action franchise, posed for the cameras near the poster. 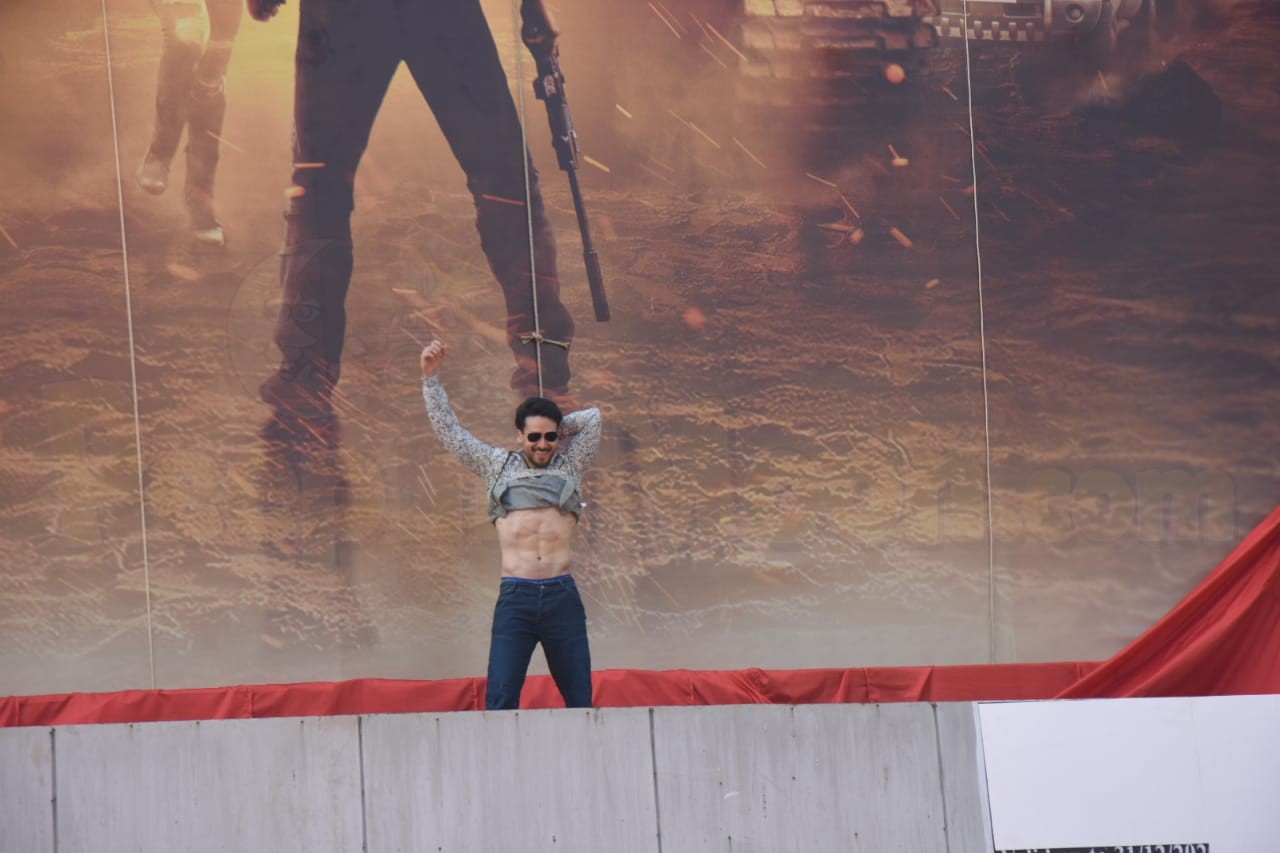 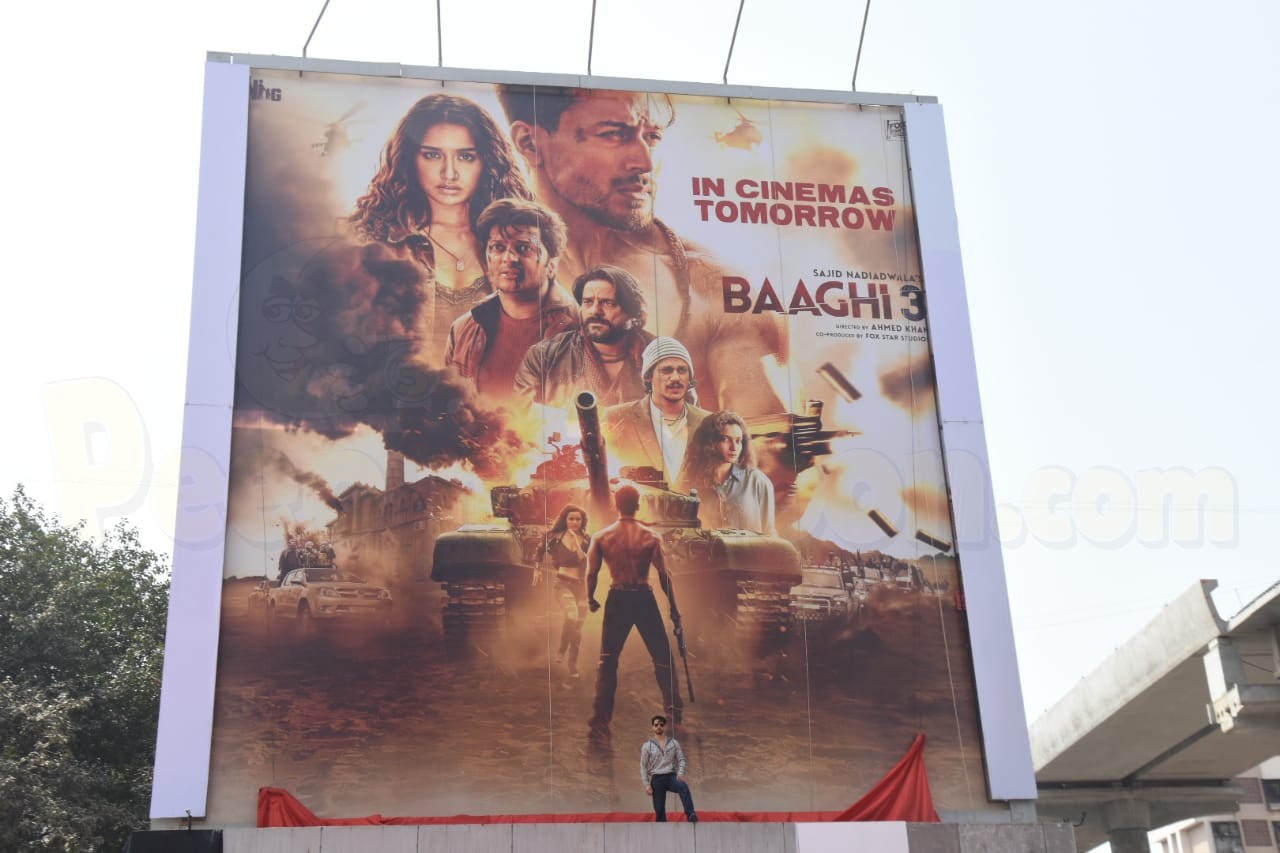 Baaghi 3, apart from Tiger, stars Shraddha Kapoor, Riteish Deshmukh, Ankita Lokhande, Jackie Shroff, Vijay Varma and Jaideep Ahlawat. It is scheduled for a March 6, 2020 release. The film is directed by Ahmed Khan and produced by Sajid Nadiadwala and Warda Nadiadwala.