The Bollywood and television fraternity on Friday expressed pain and shock on the news of TV actor Kushal Punjabi's untimely death. Kushal committed suicide at his home in Mumbai's Bandra area late on Thursday night. As per a statement from the police, the actor "committed suicide by hanging himself from a fan with a nylon rope".

On Saturday, his funeral was held in the city and it was attended by his friends from the industry. While BFF Chetan Hansraj broke down at his friend's untimely demise, Karanvir Bohra and Arjun Bijlani arrived at the venue to pay their last respects. 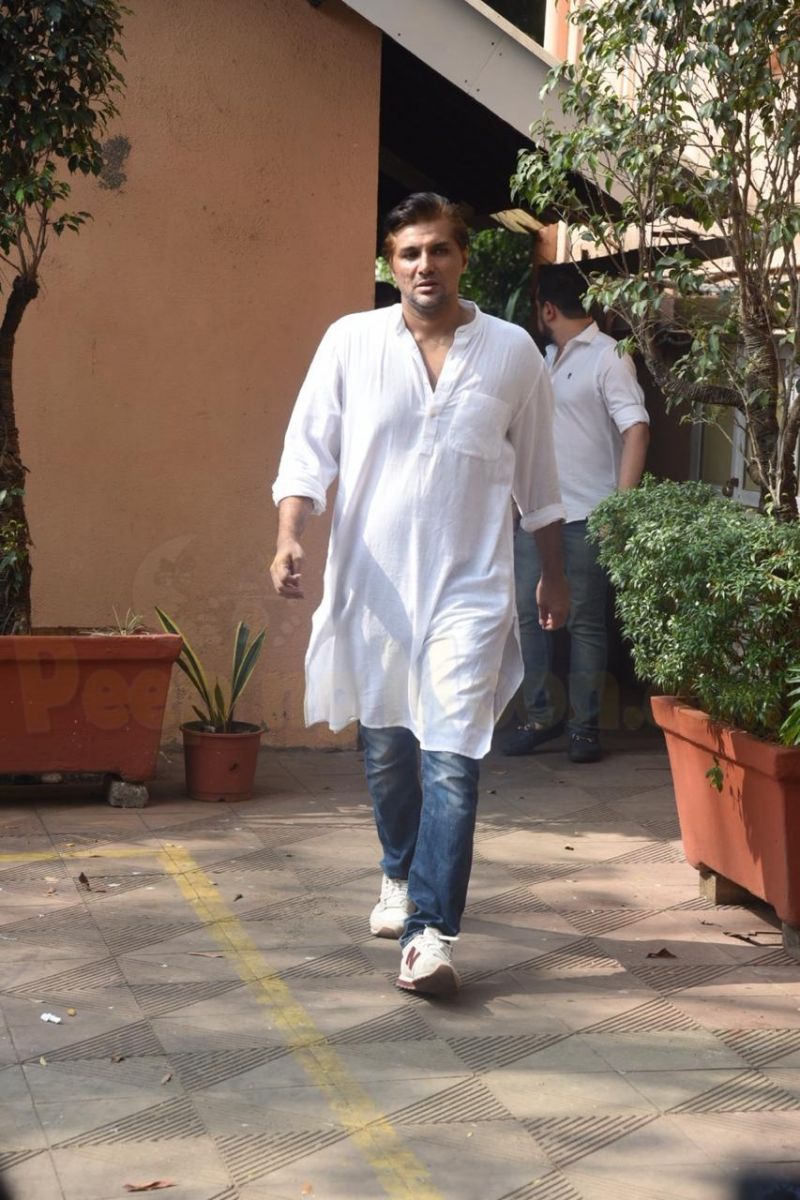 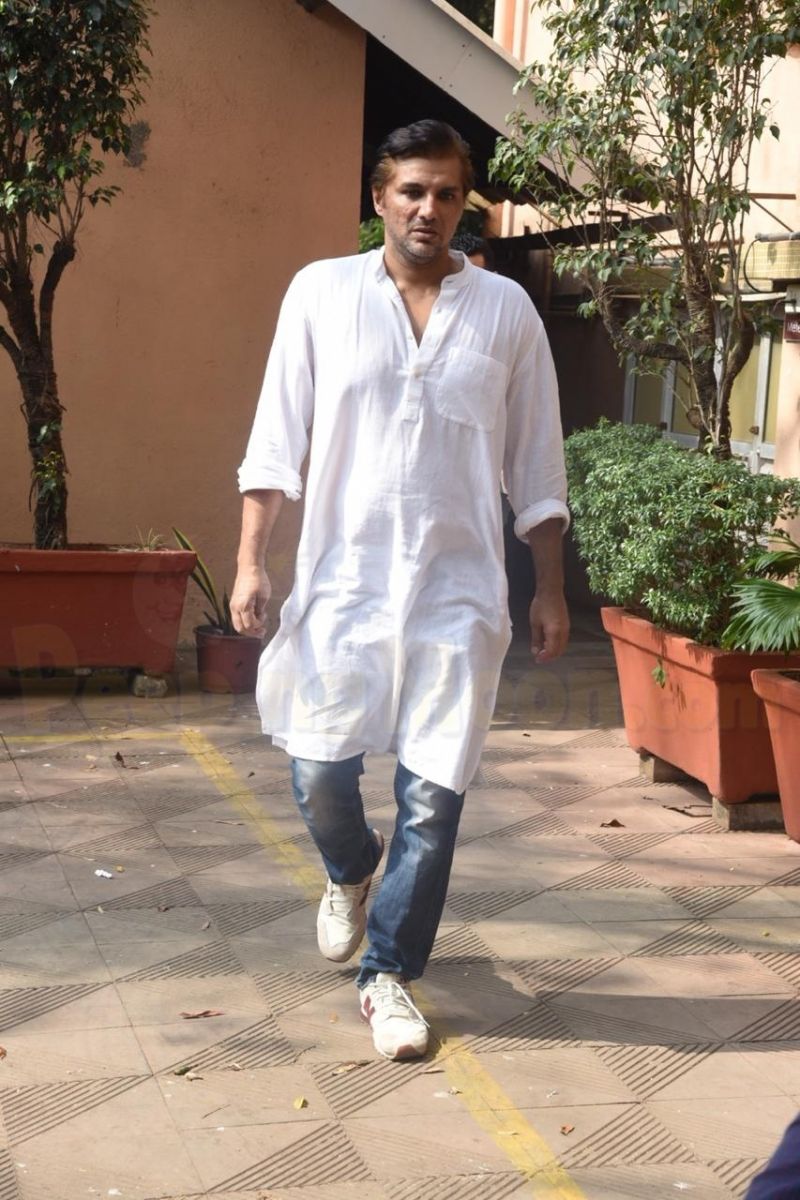 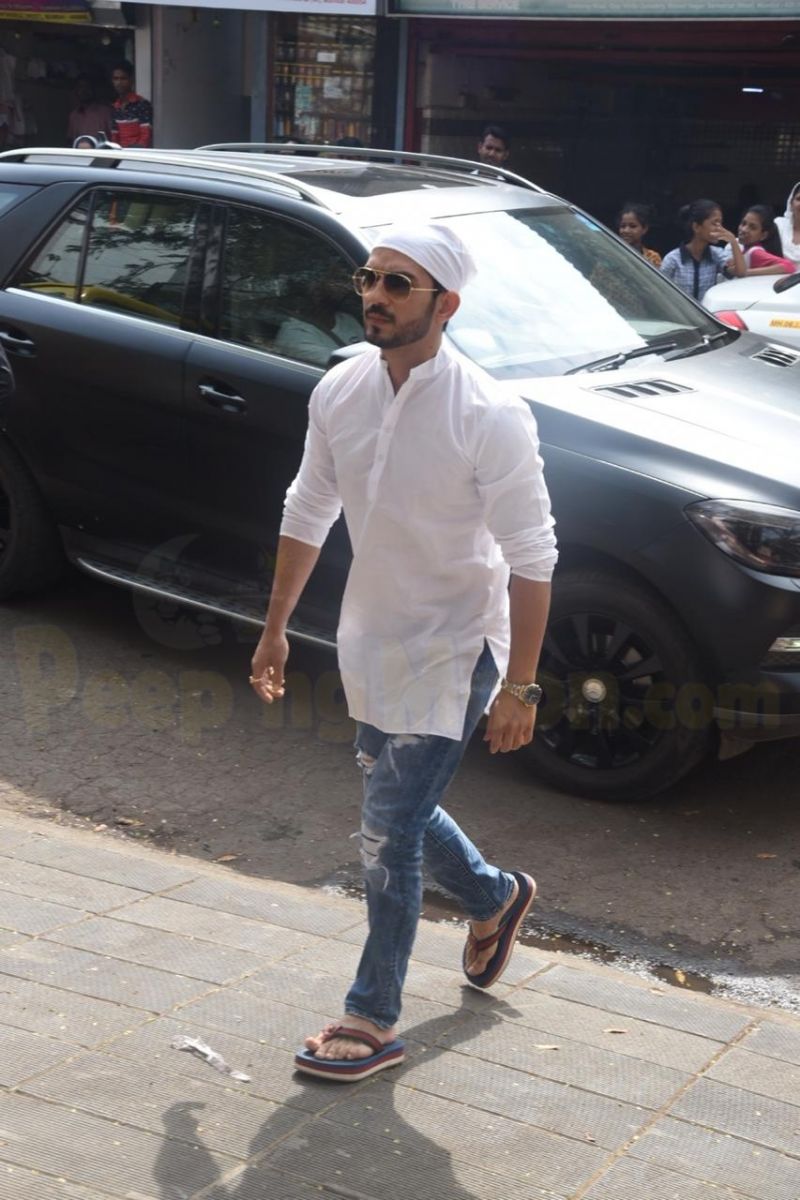 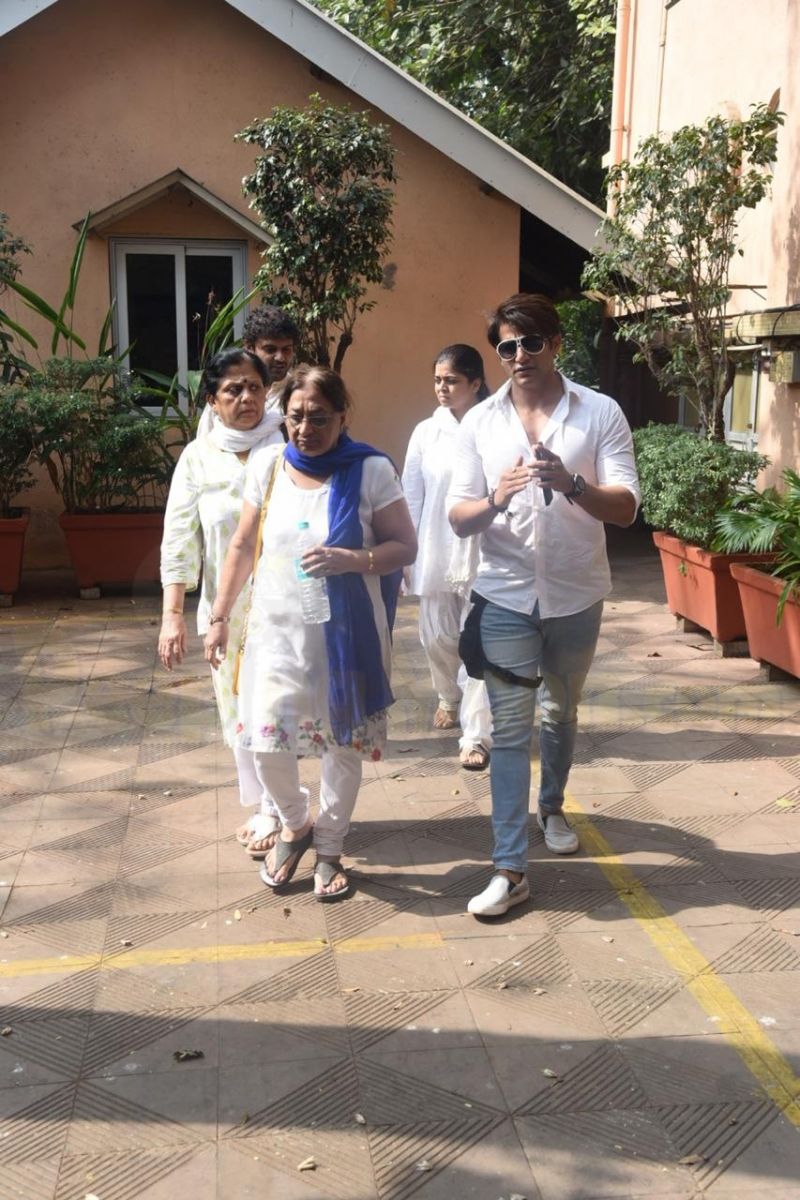 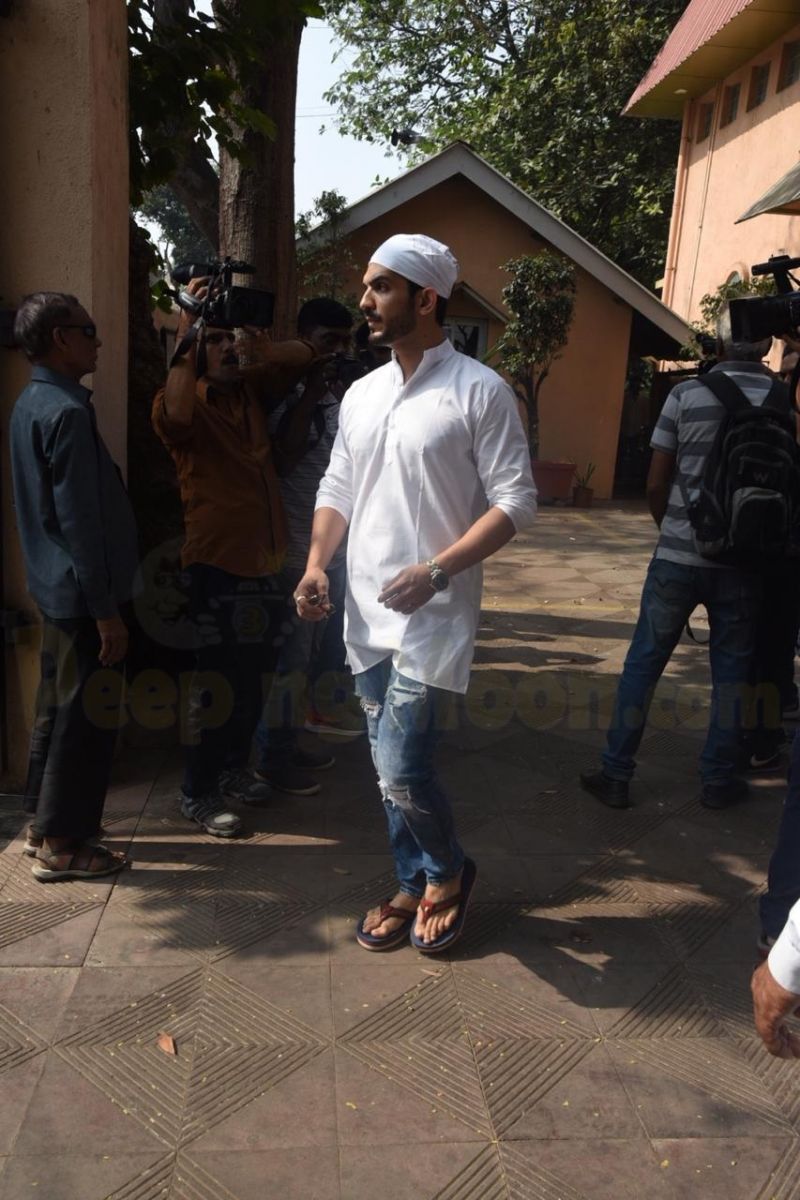 RECOMMENDED READ: I know it's very easy for me to say but I think we should fight out depression: Akshay Kumar reacts to Kushal Punjabi's suicide 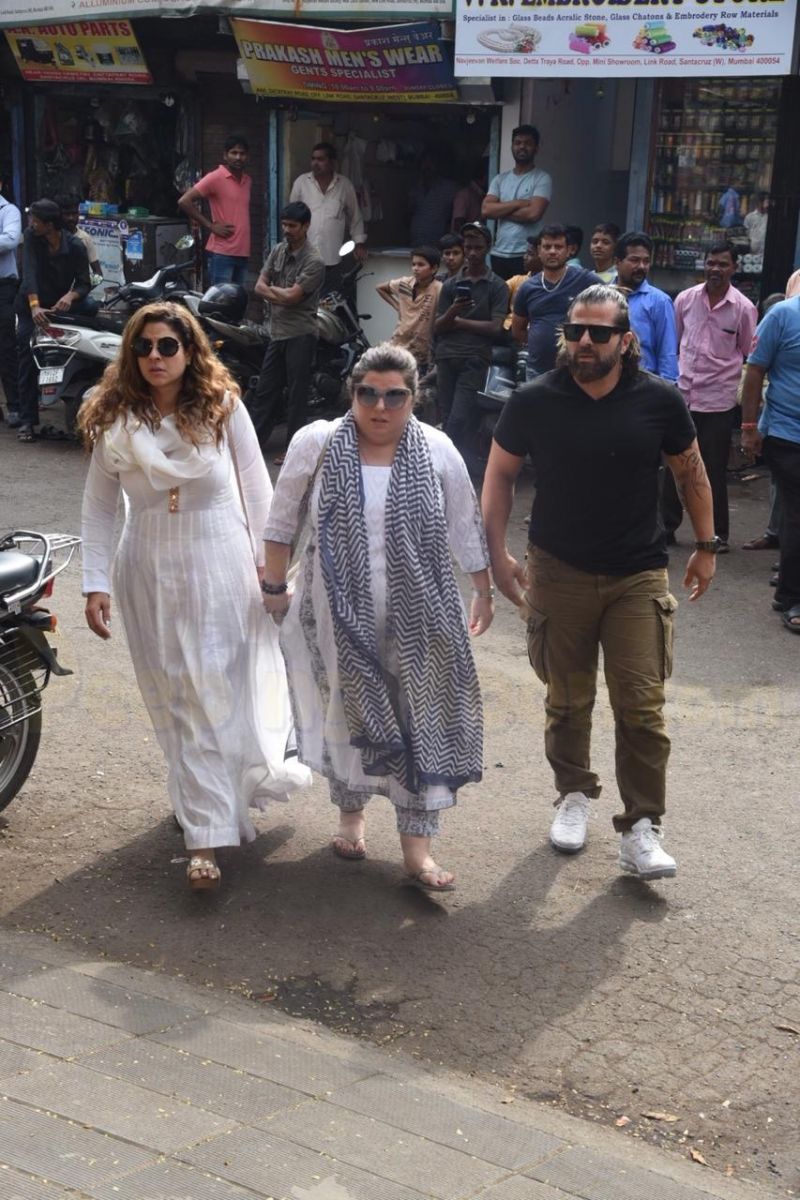 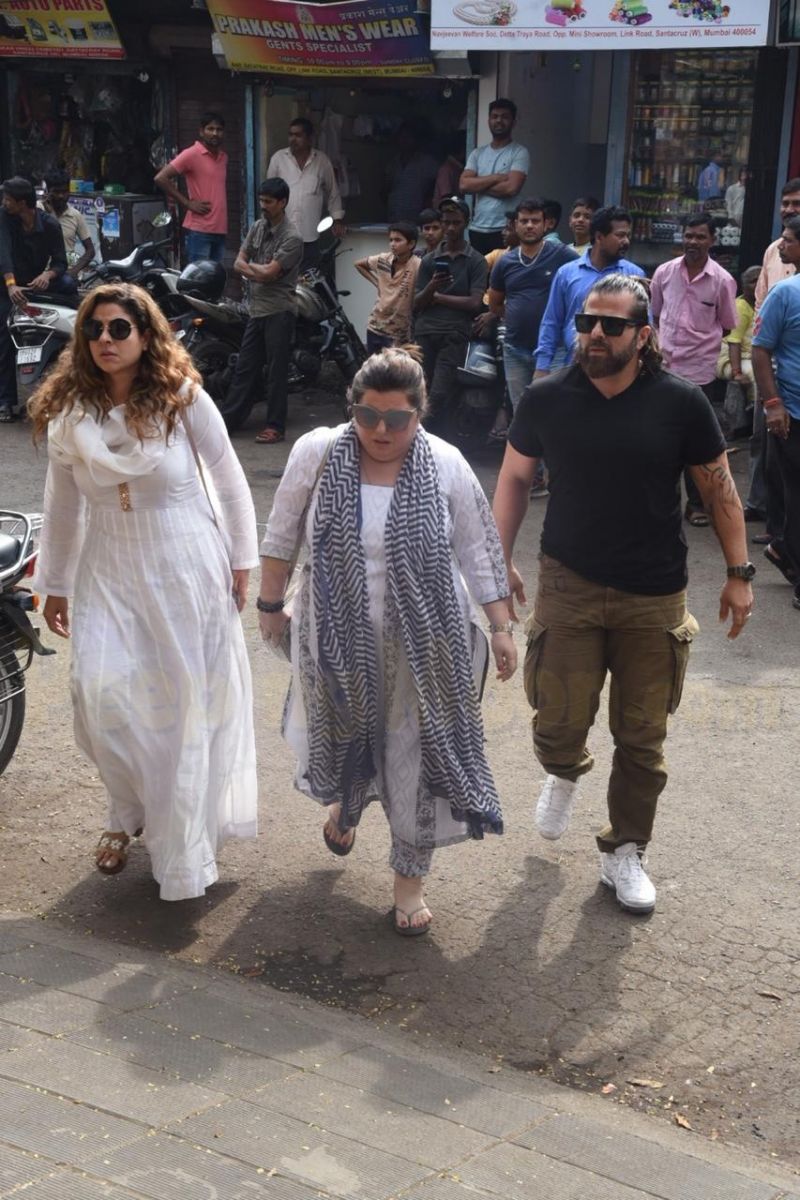 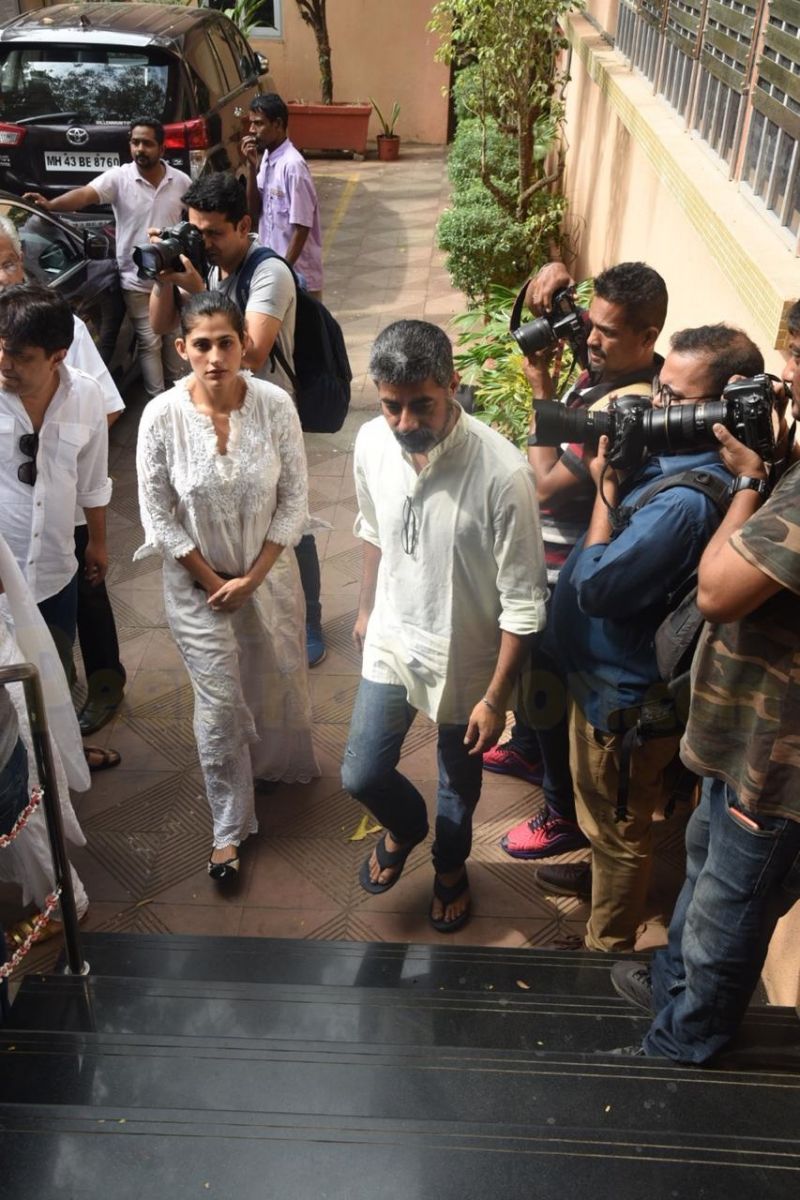 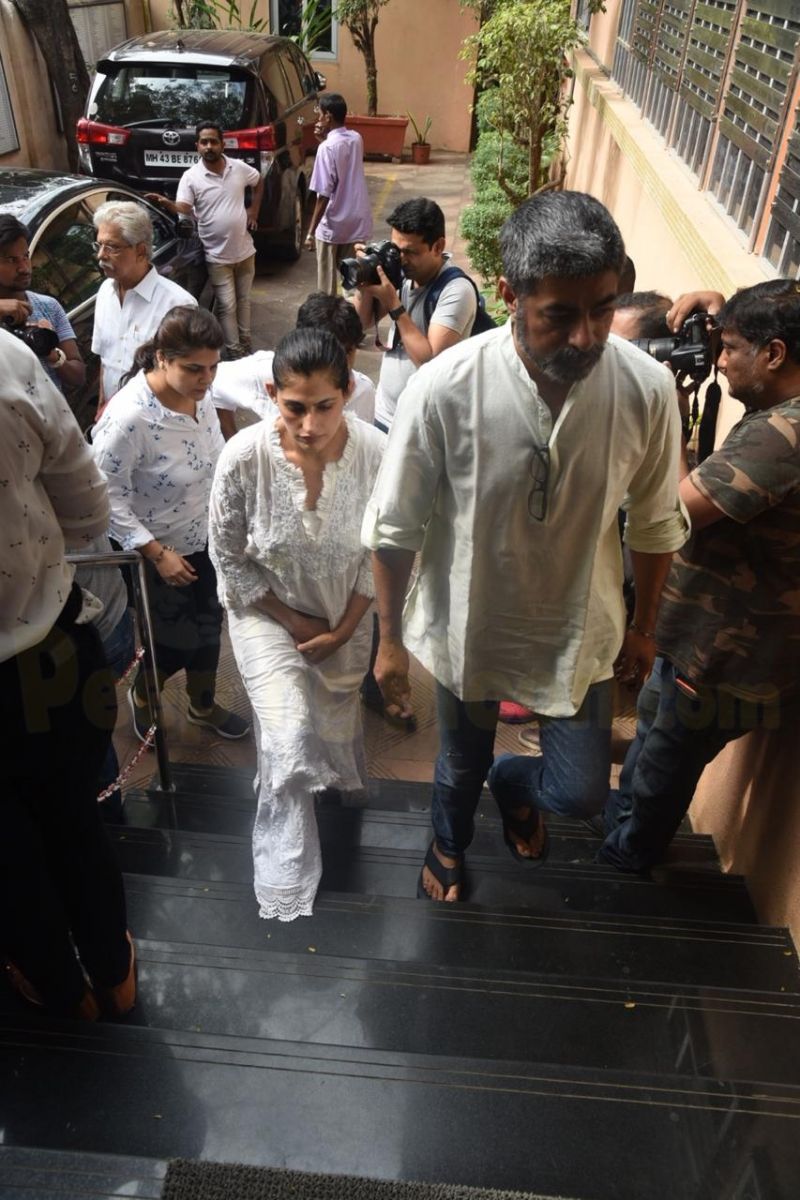 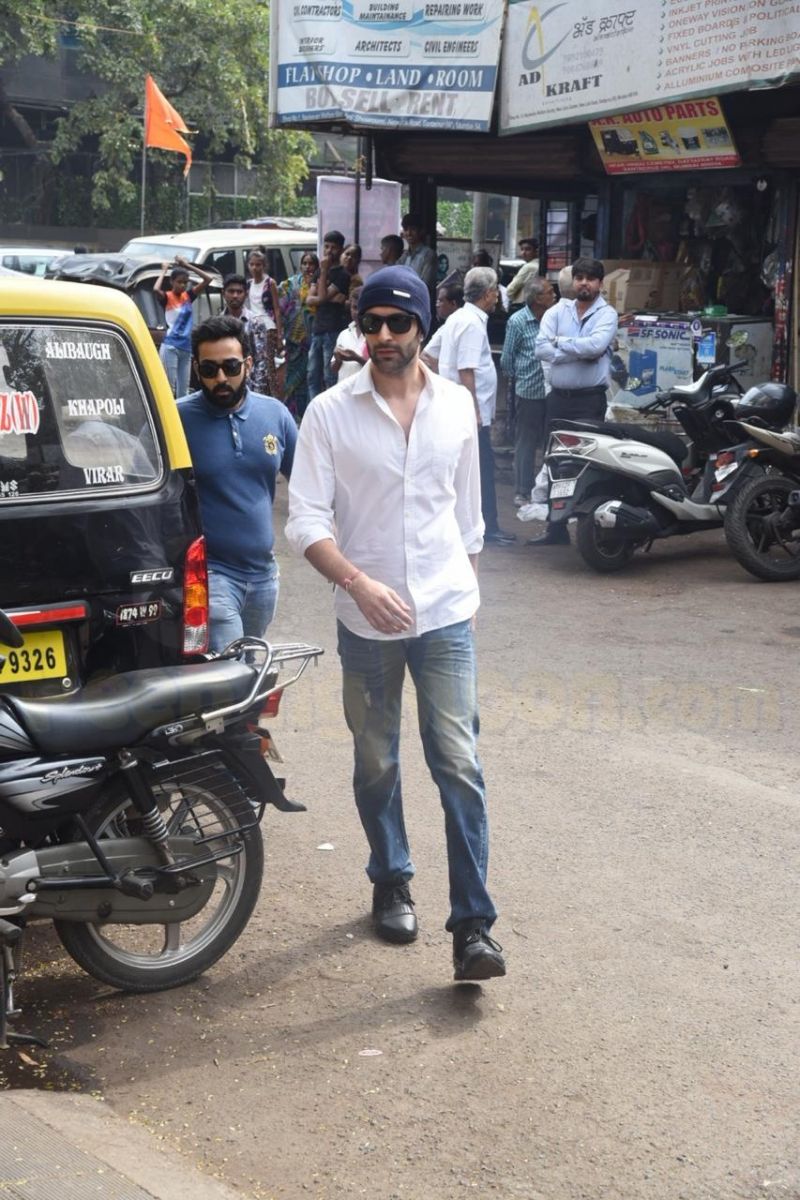 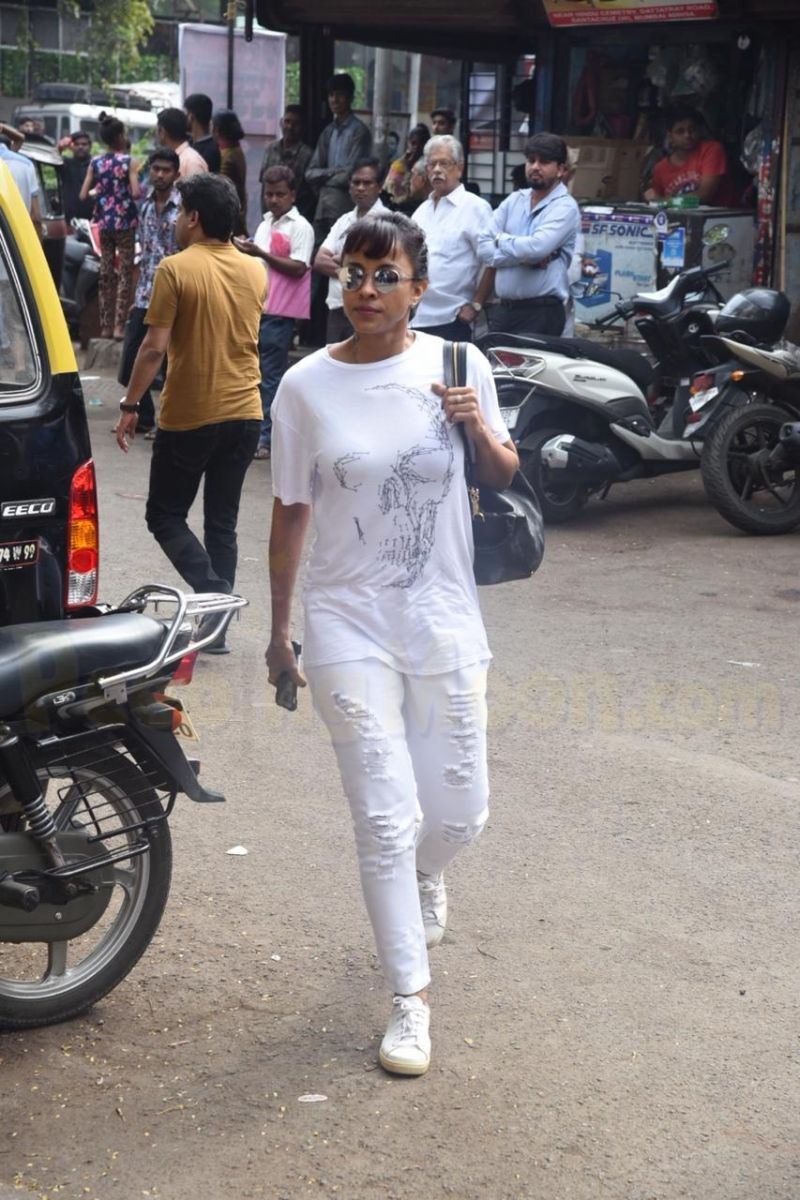 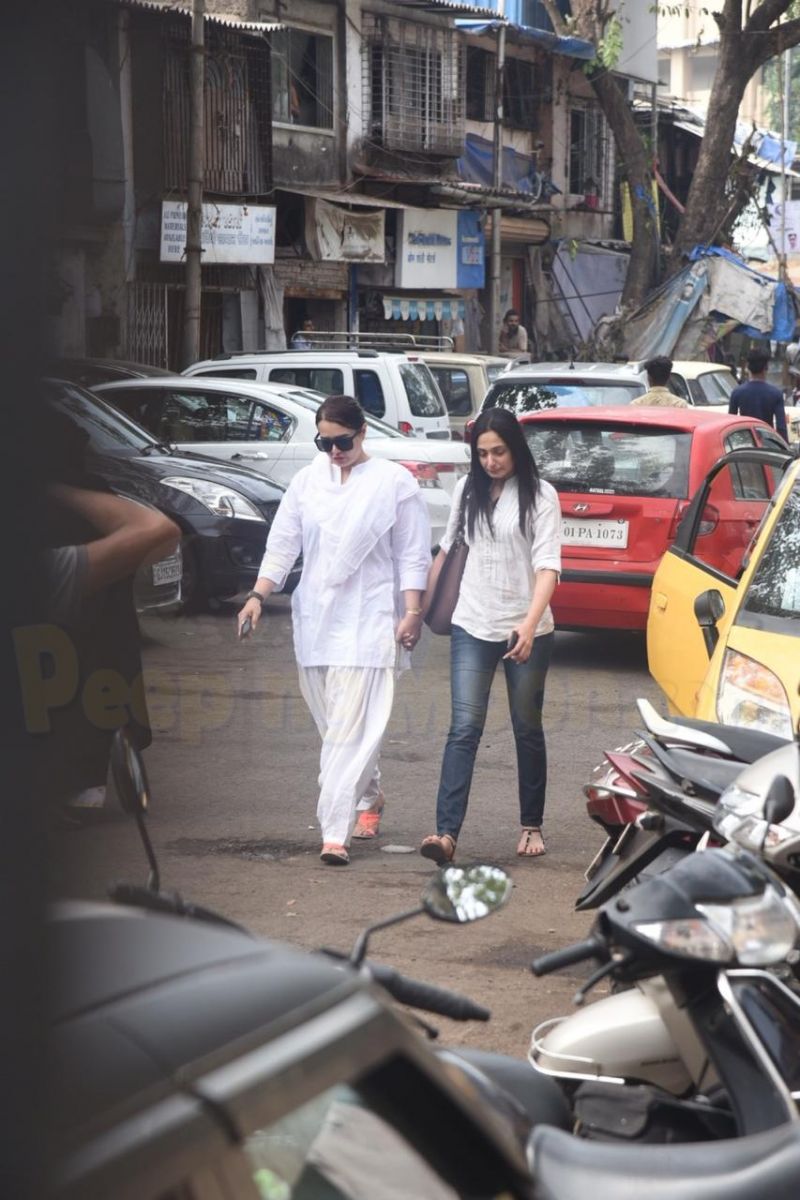 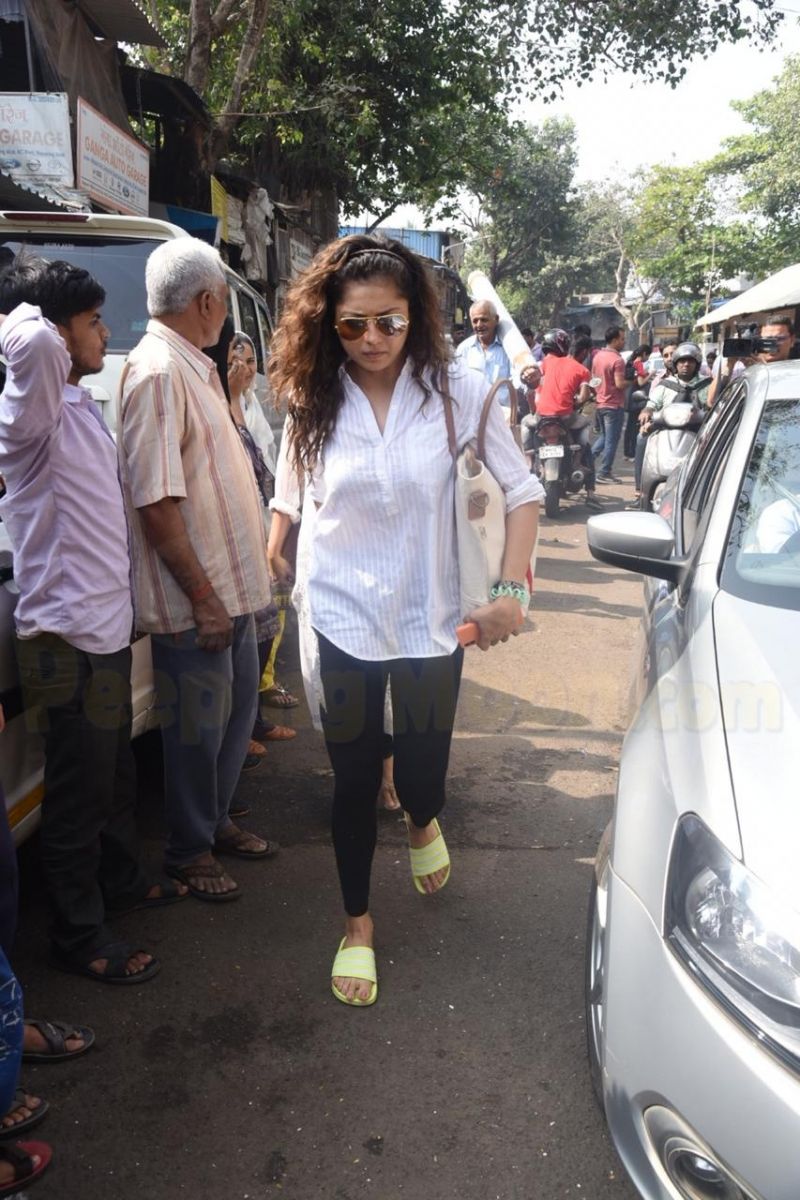 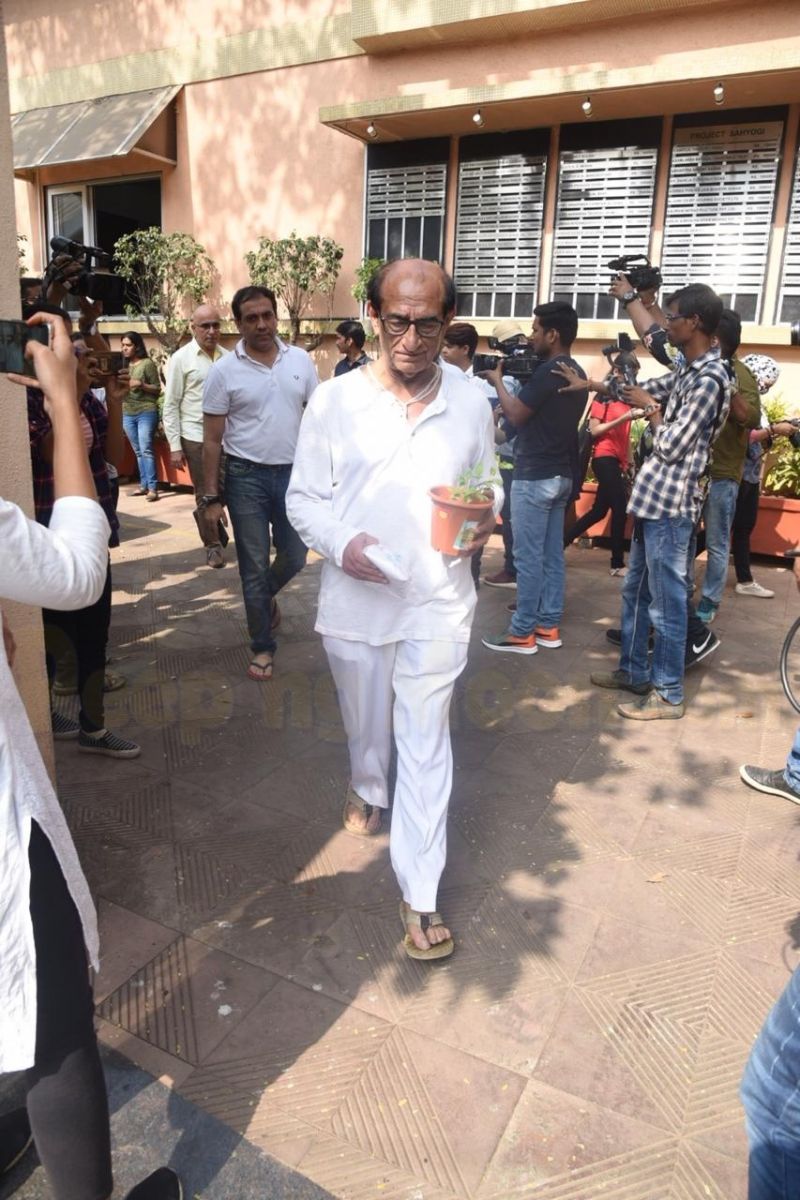 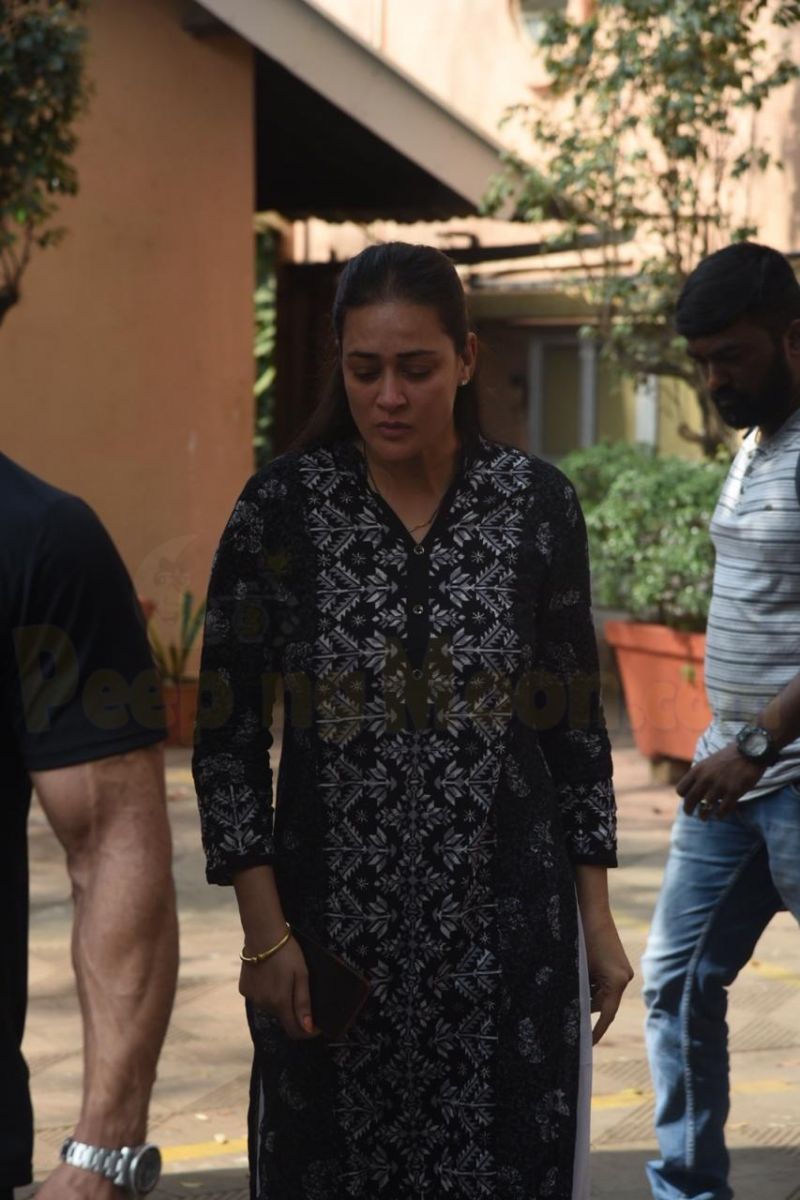 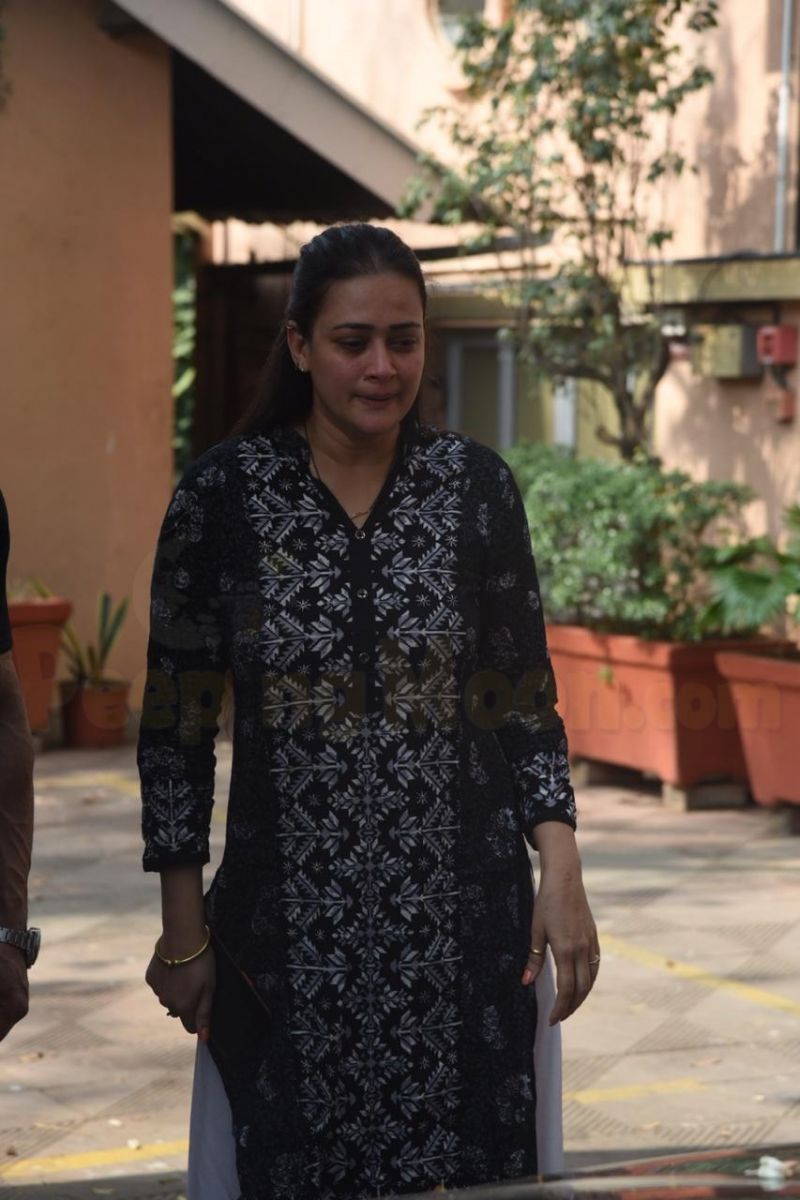 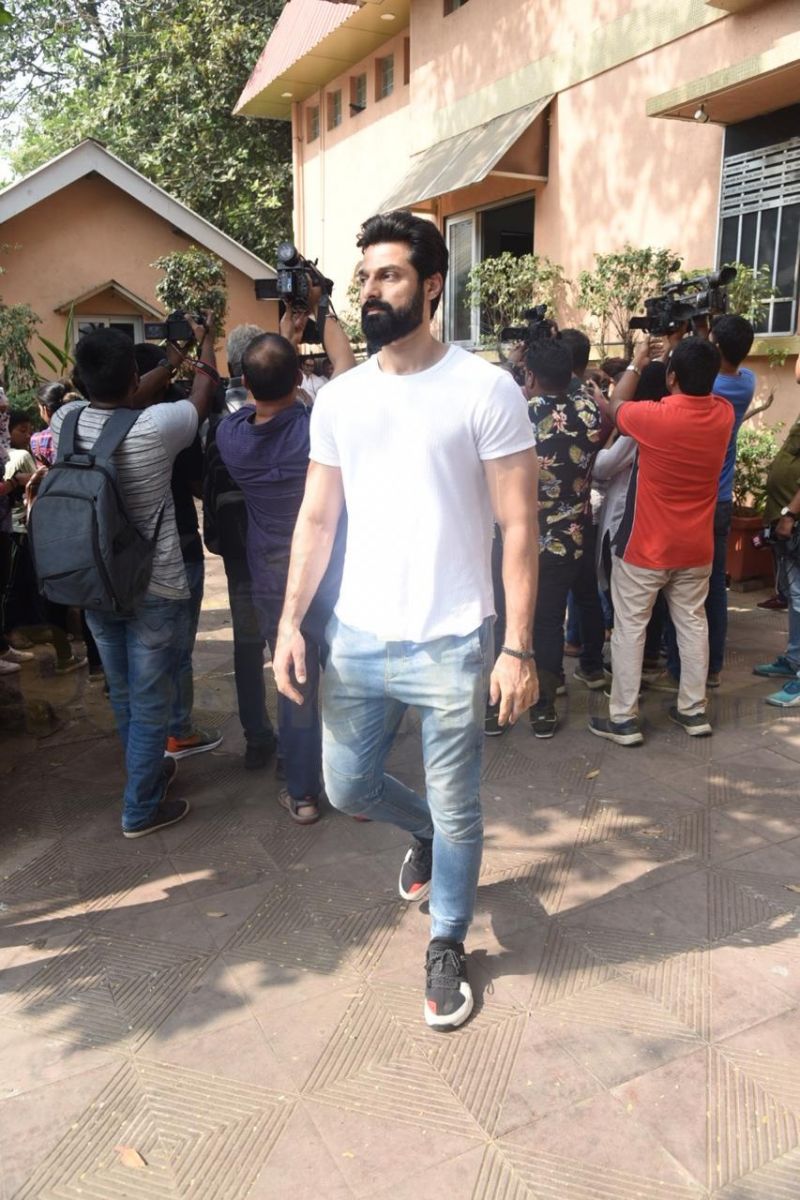 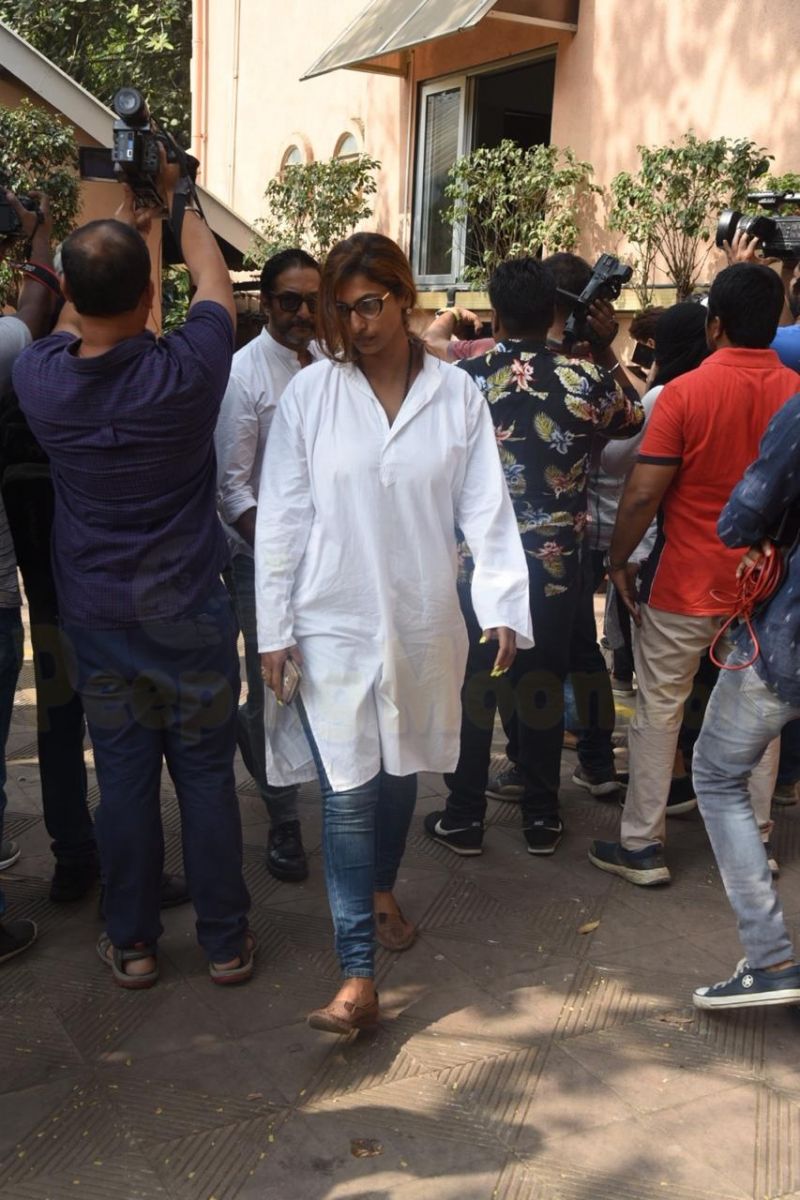 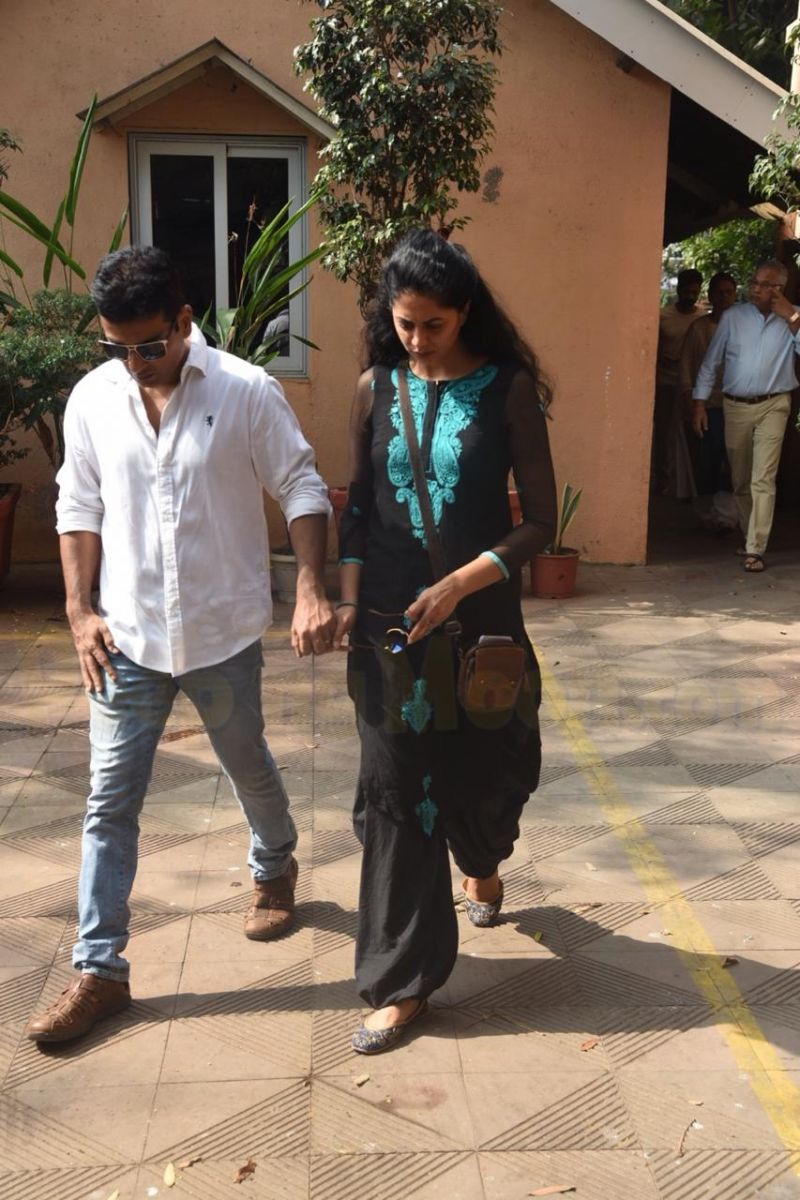 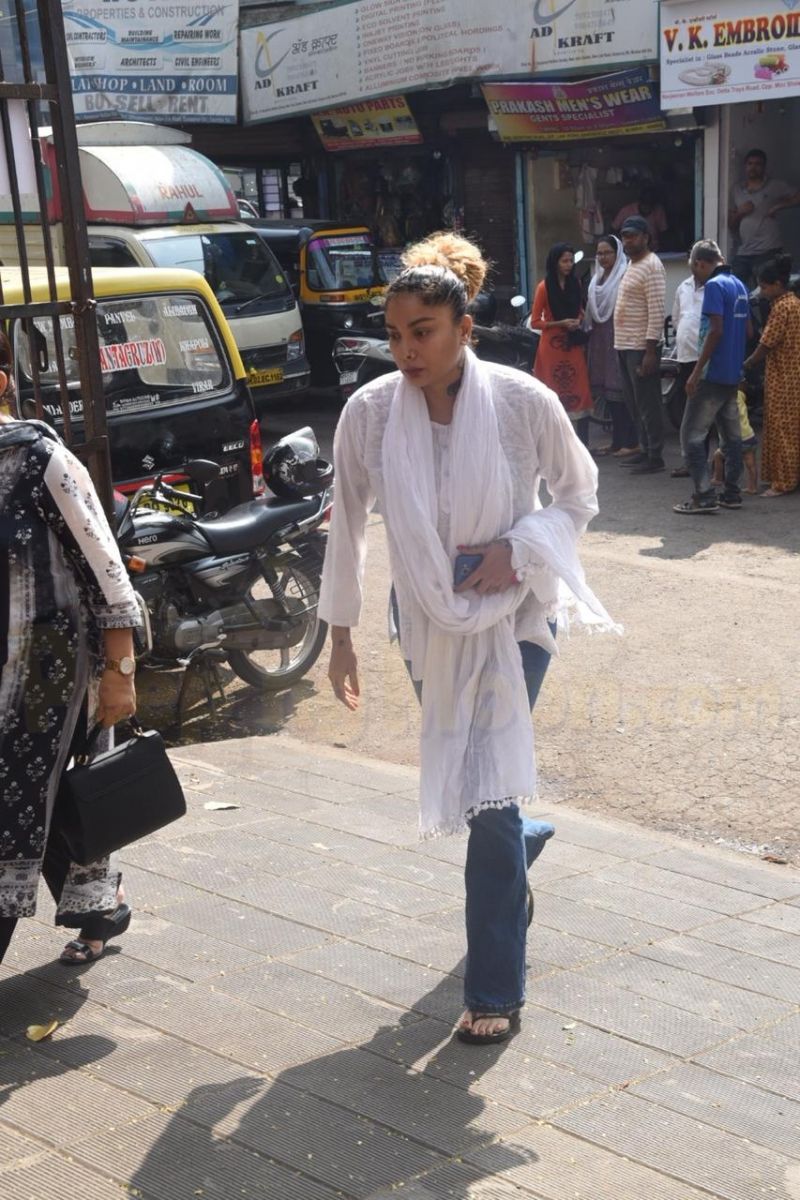 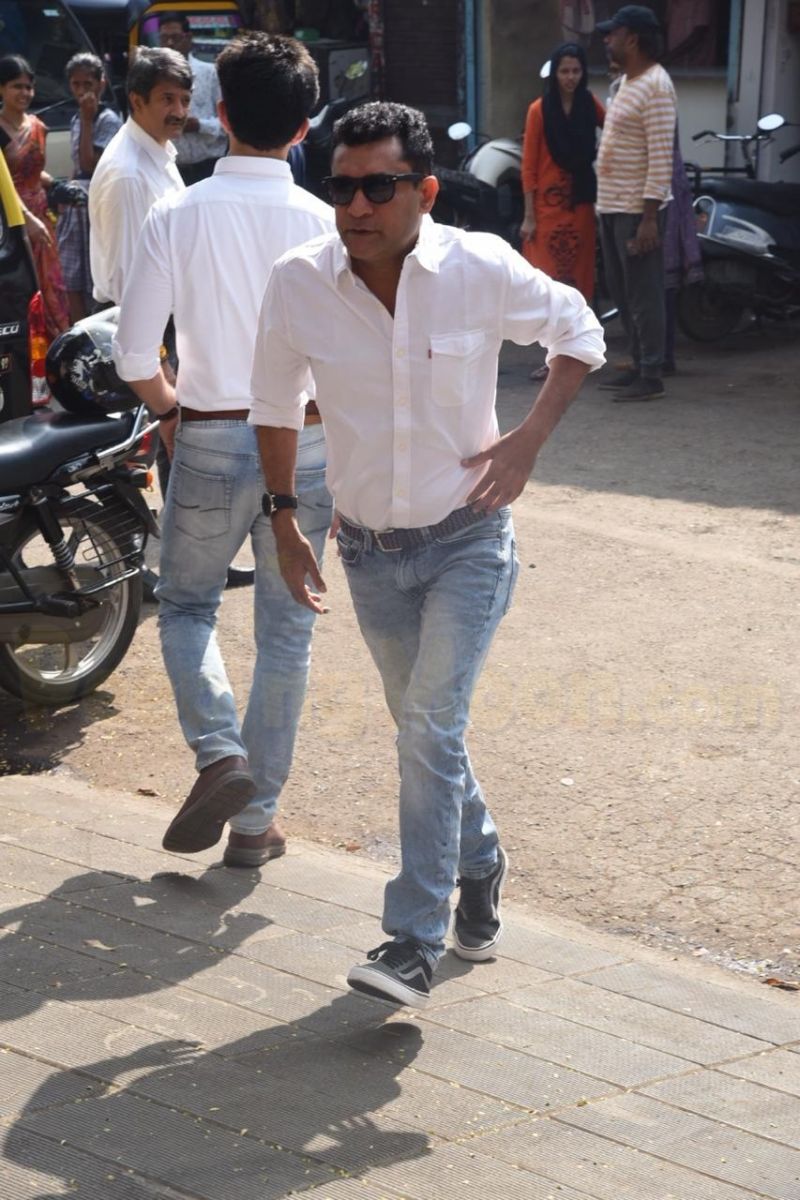 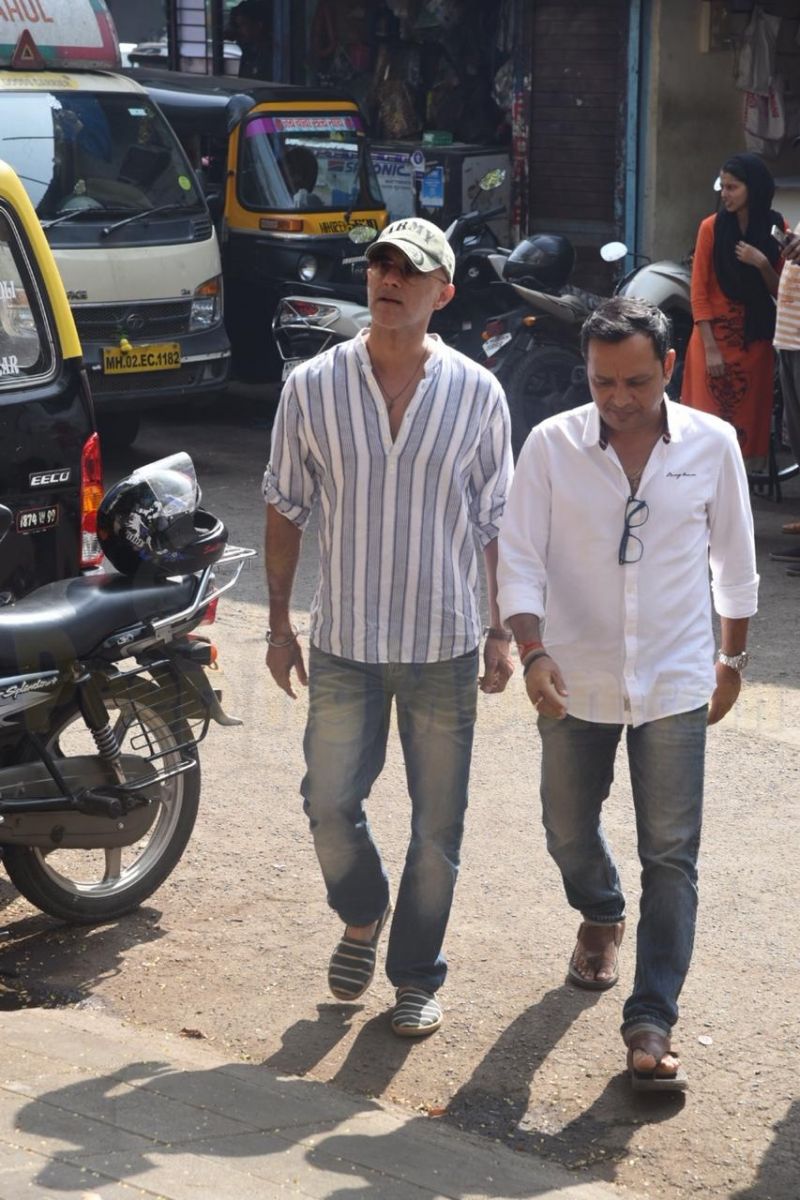 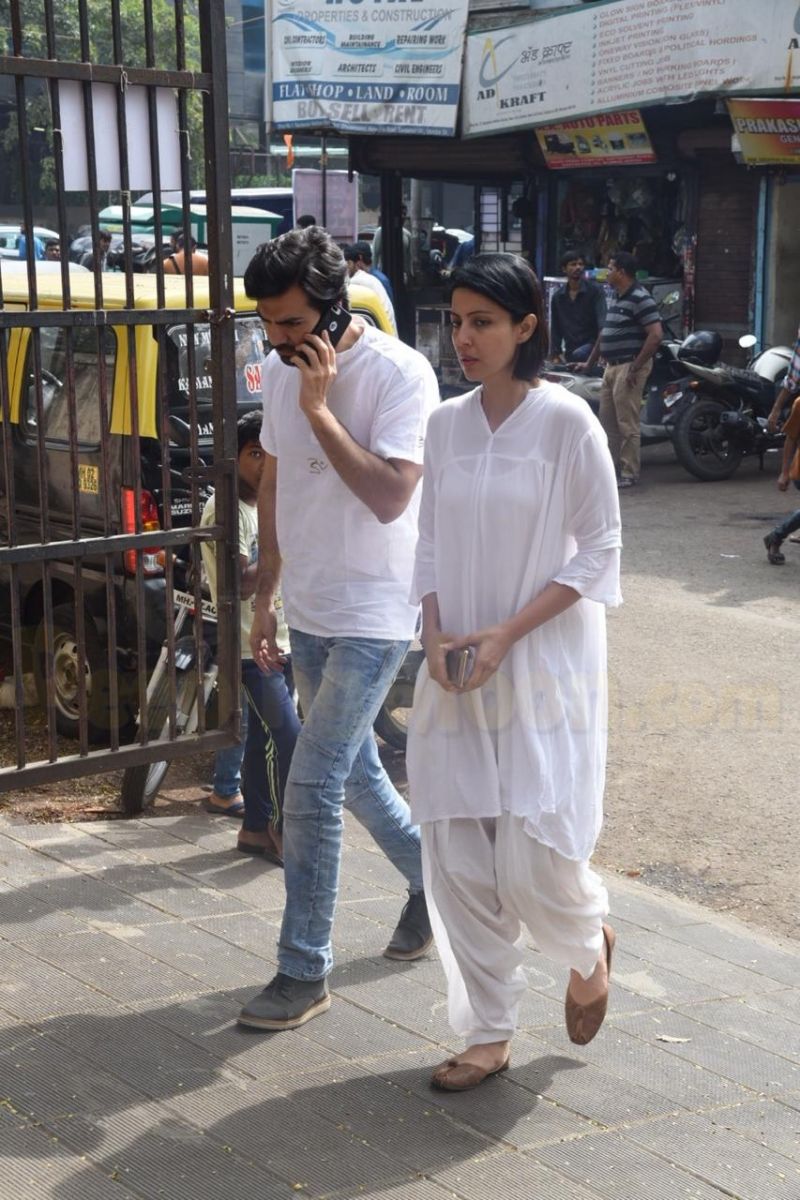 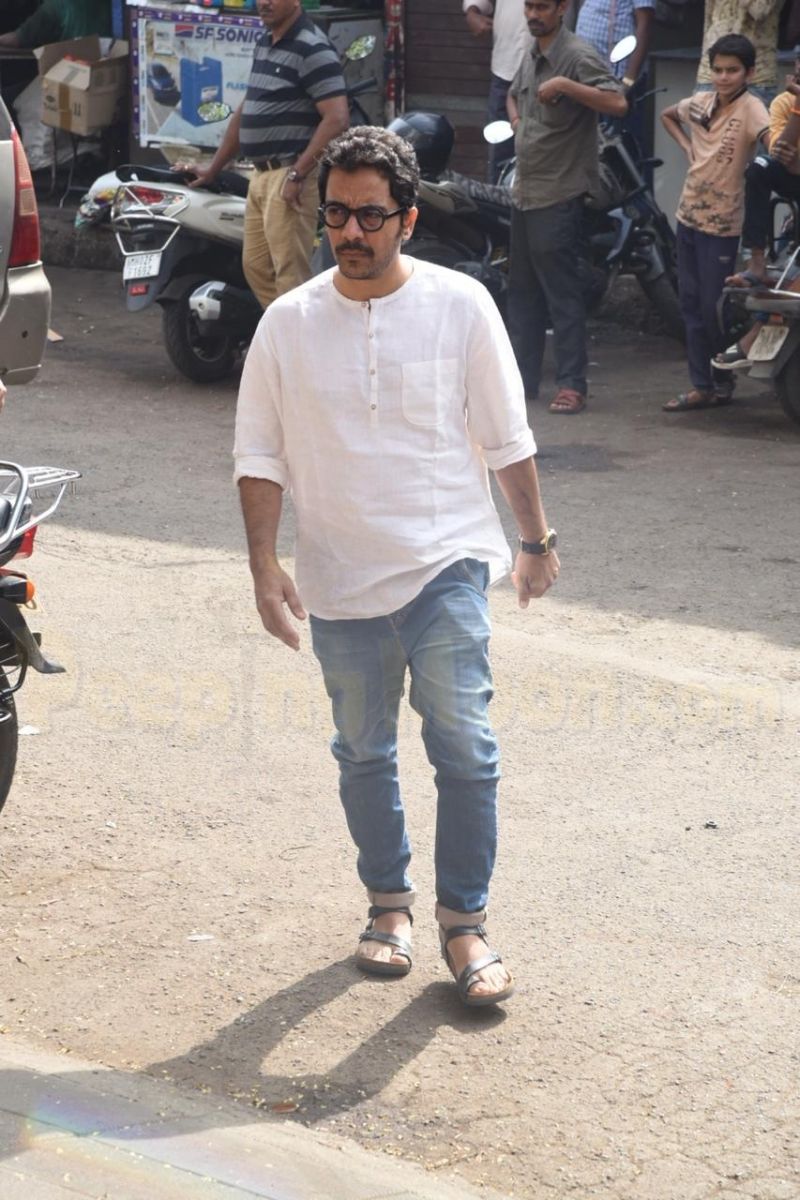 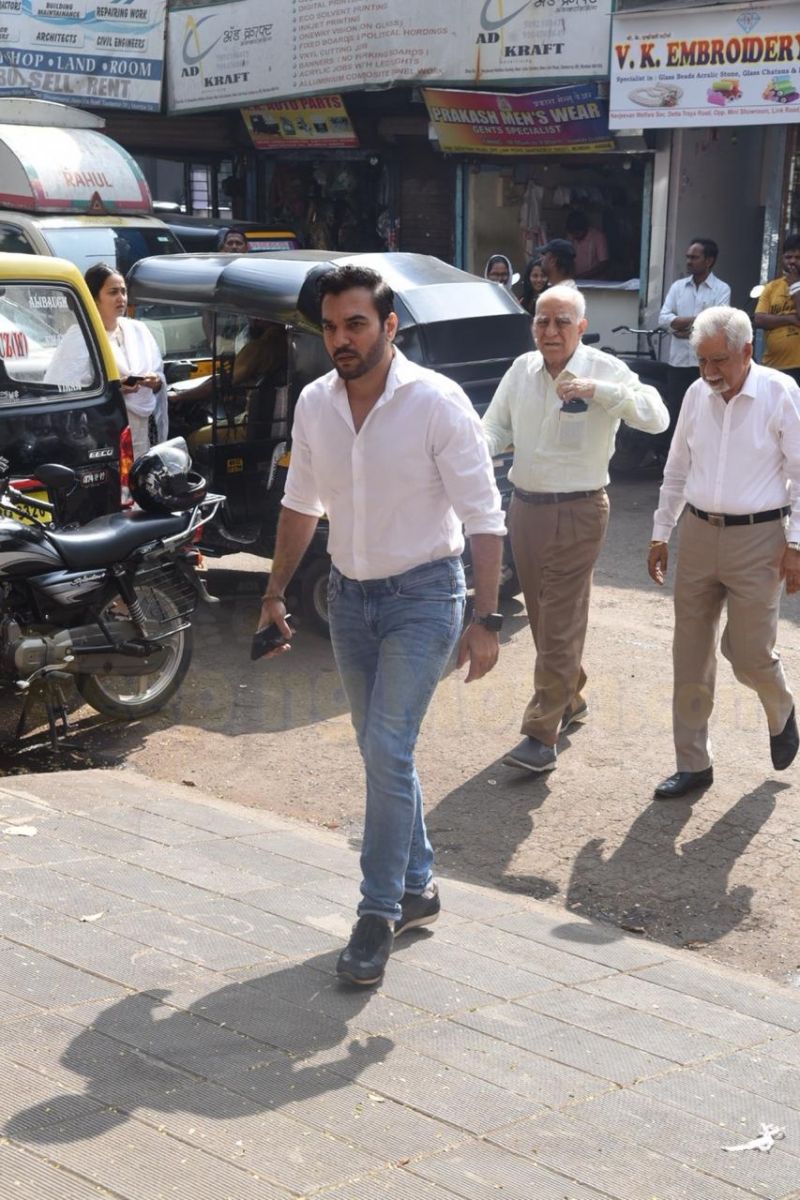