Advertisement
HomePHOTOSPAPARAZZIBlue is the colour for Disha Patani, Ayushmann Khurrana and Arjun Kapoor as they step out in the city for Bharat, Article 15 and India's Most Wanted promotions

Blue is the colour for Disha Patani, Ayushmann Khurrana and Arjun Kapoor as they step out in the city for Bharat, Article 15 and India's Most Wanted promotions

With just two days for India's Most Wanted's release, Arjun Kapoor rooted for the film at a promotional event in the city on Wednesday. He posed and smiled for the shutterbugs happily. 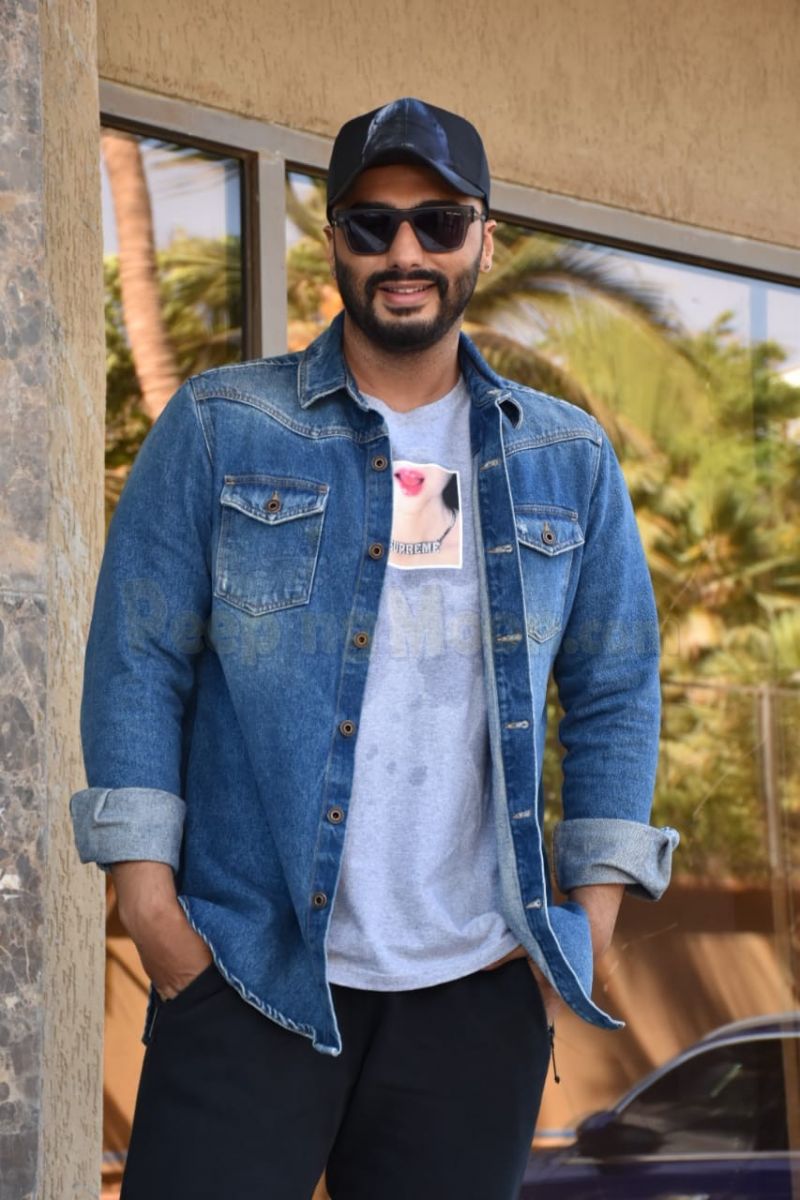 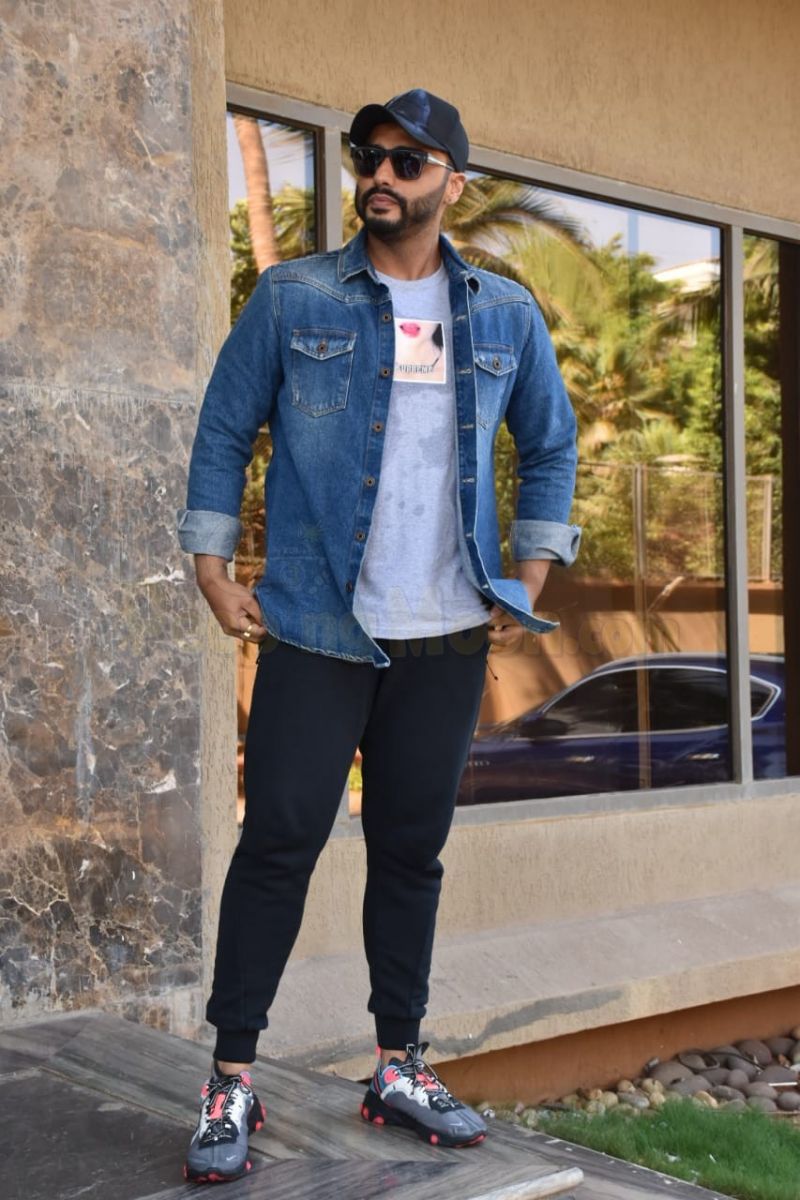 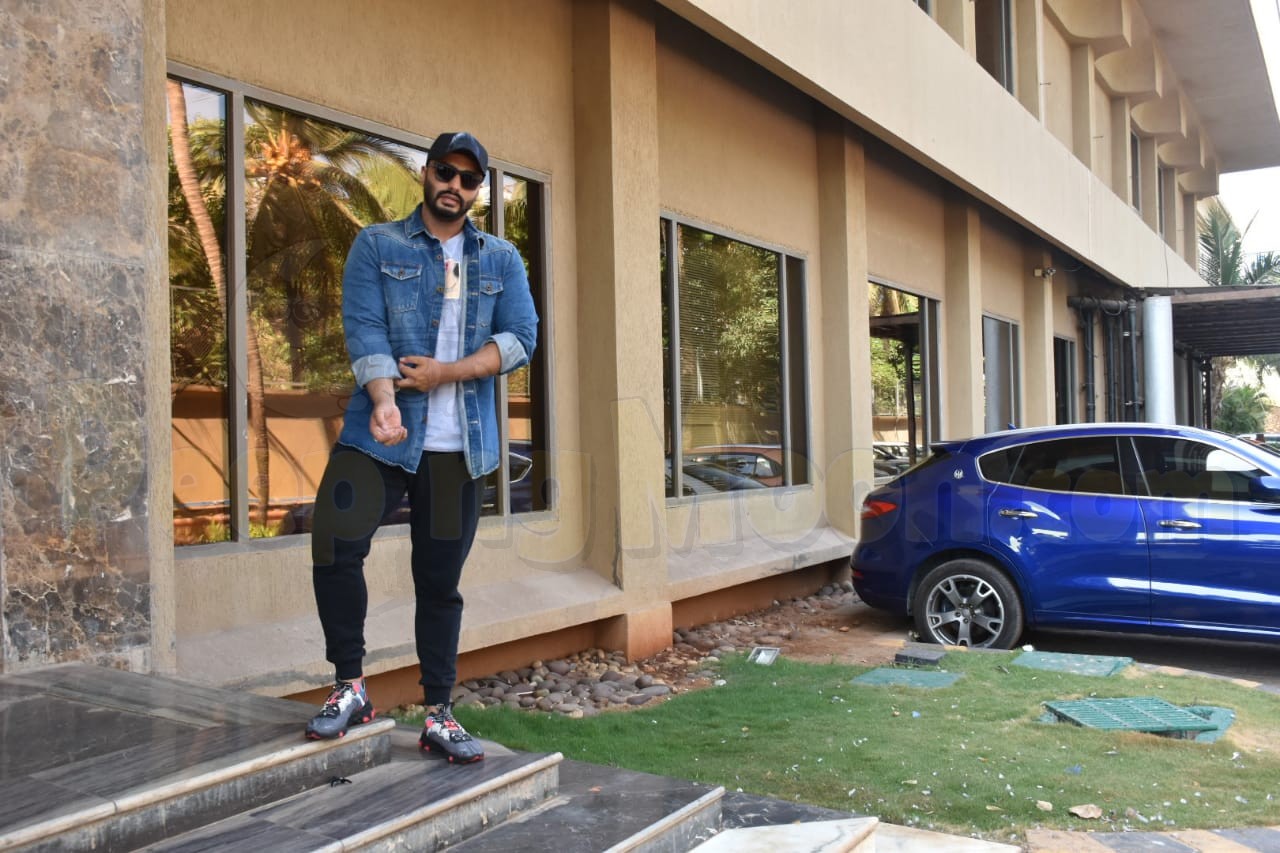 Disha Patani was seen in the city as she promoted her upcoming film Bharat co-starring Salman Khan and Katrina Kaif. Disha looked chic and pretty in denim jacket and pants paired with a white tee. 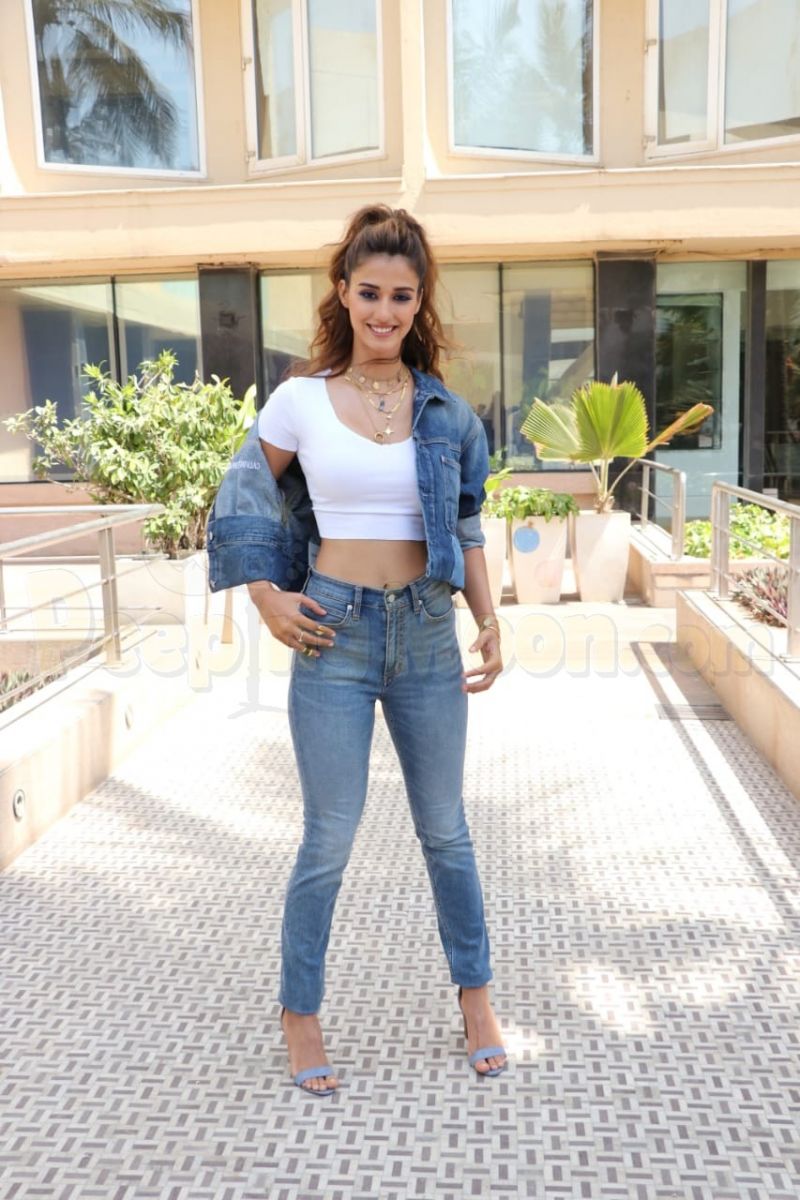 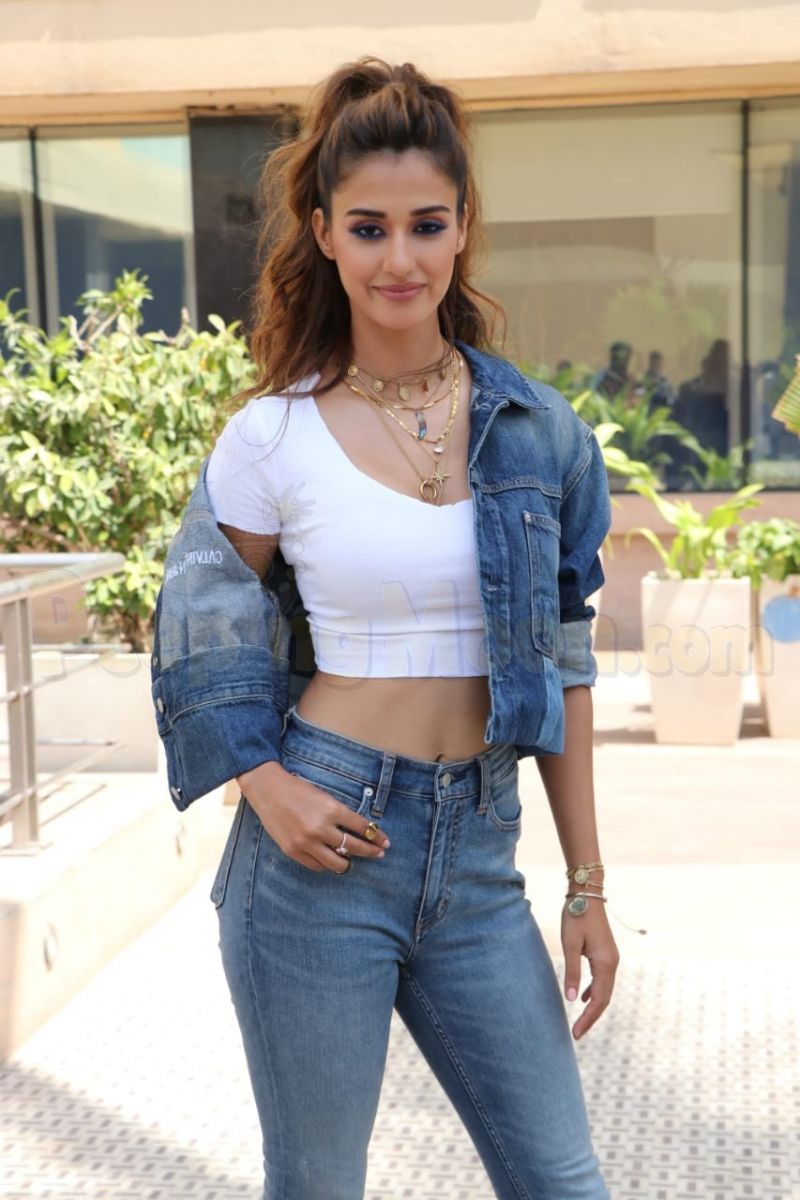 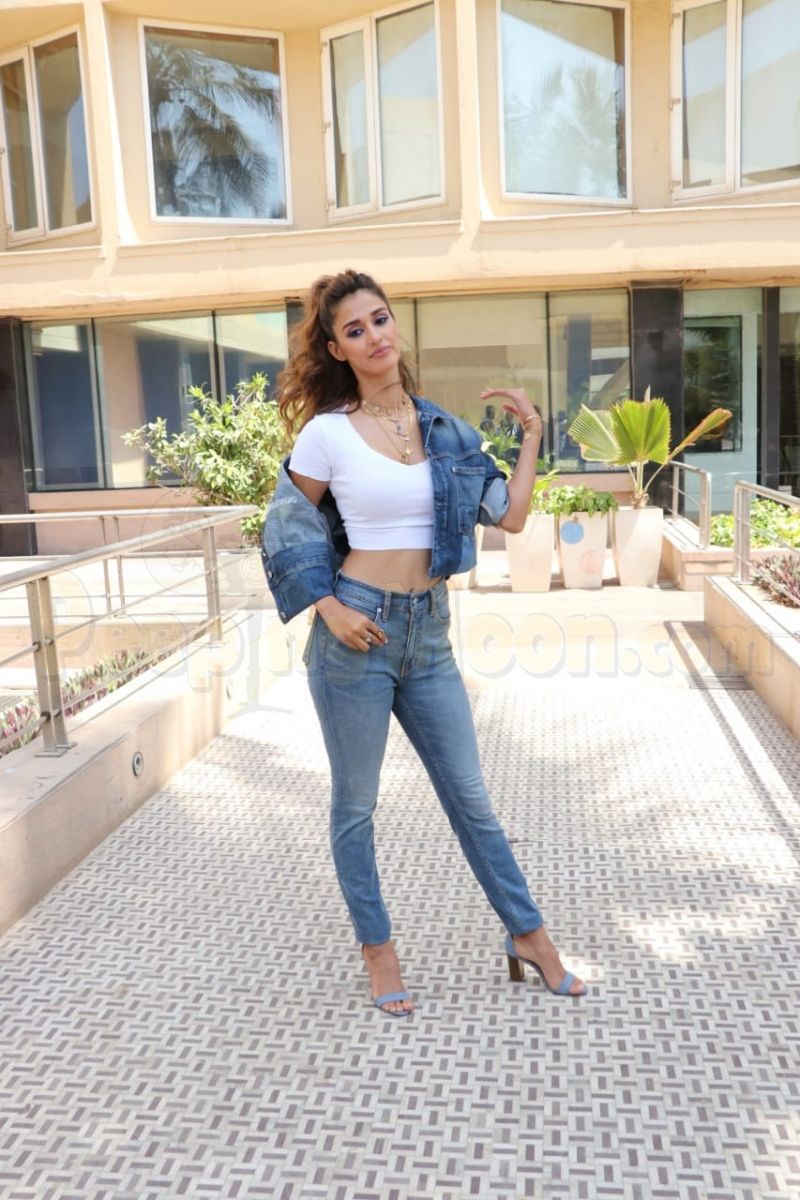 Ayushmann Khurrana was clicked during the promotional rounds of his upcoming film Article 15 in the city. 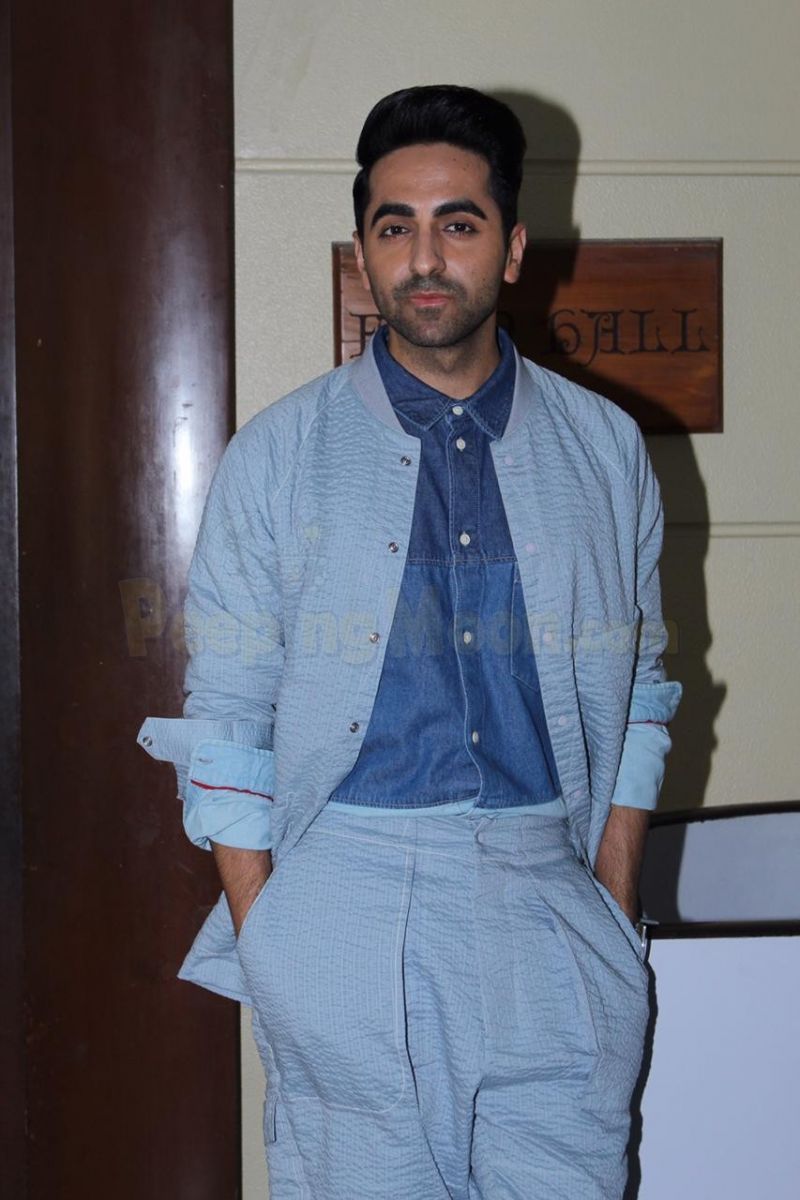 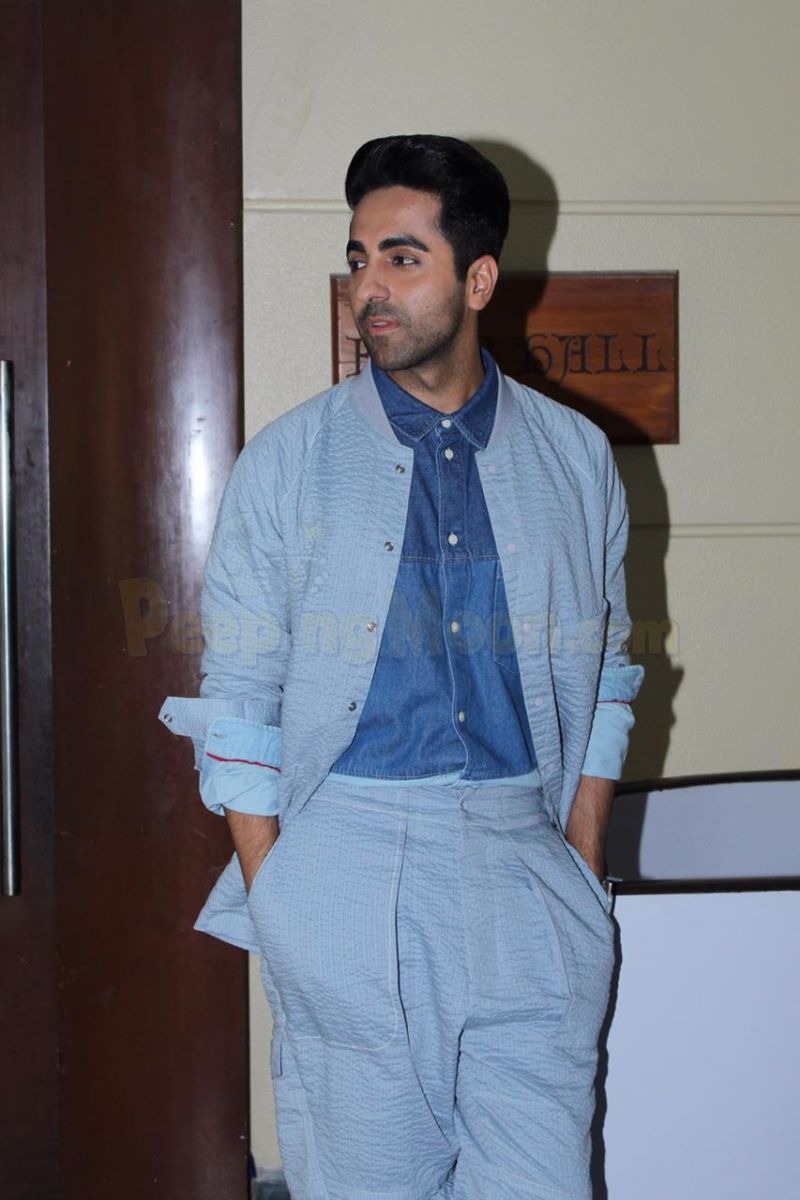