Advertisement
HomeHOLLYWOODNewsAnne Heche ‘not expected to survive’ after severe brain injury from car crash, will be taken off life support, says family 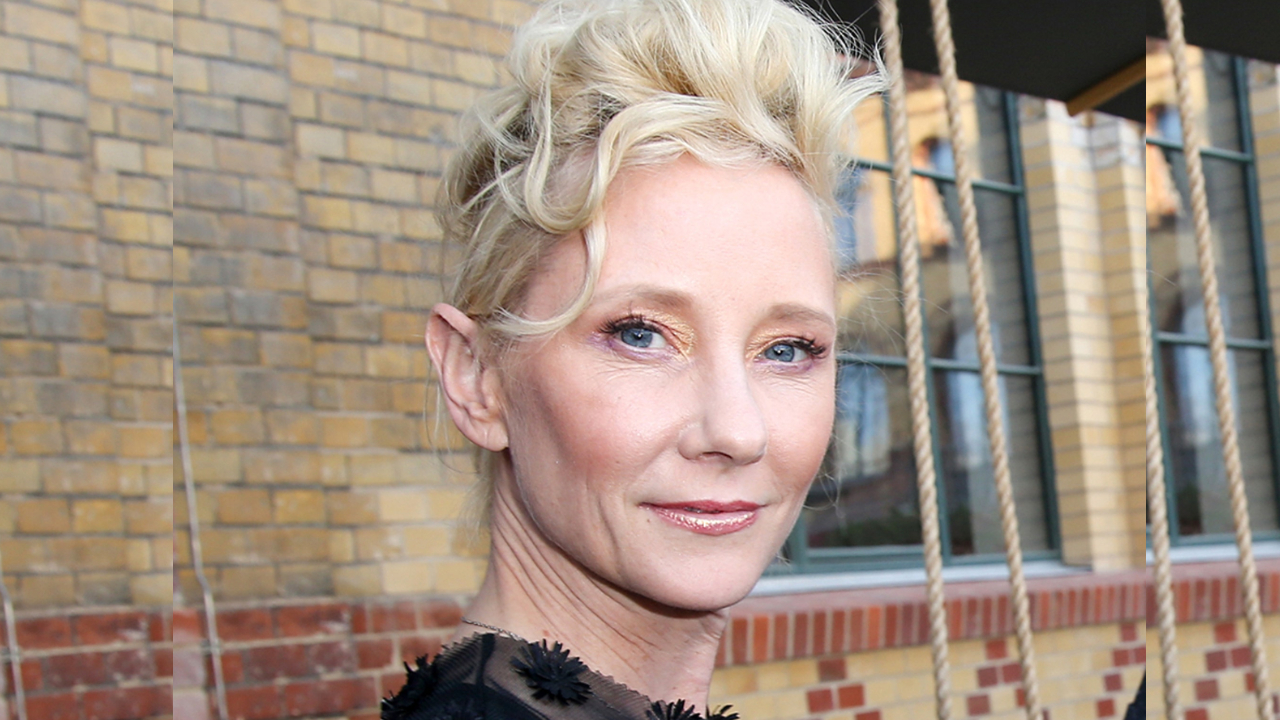 Anne Heche is "not expected to survive" after suffering a severe brain injury from a car crash, a representative for the actor confirmed. "We want to thank everyone for their kind wishes and prayers for Anne's recovery and thank the dedicated staff and wonderful nurses that cared for Anne at the Grossman Burn Center at West Hills hospital. Unfortunately, due to her accident, Anne Heche suffered a severe anoxic brain injury and remains in a coma, in critical condition. She is not expected to survive," the representative said in a statement, reports 'Variety'.

Heche crashed her car into a house in Los Angeles' Mar Vista neighborhood last Friday, leaving her in a coma with severe burns. On Monday, her representatives said she was in "extreme critical condition". The LAPD is currently investigating whether she was under the influence of drugs at the time of the crash, as narcotics were found in her bloodstream, but that could have been from drugs administered to her in the hospital.

Heche remains on life support as it "has long been her choice to donate her organs" and doctors are determining if any are viable. "Anne had a huge heart and touched everyone she met with her generous spirit," the statement continued.

"More than her extraordinary talent, she saw spreading kindness and joy as her life's work - especially moving the needle for acceptance of who you love. She will be remembered for her courageous honesty and dearly missed for her light."